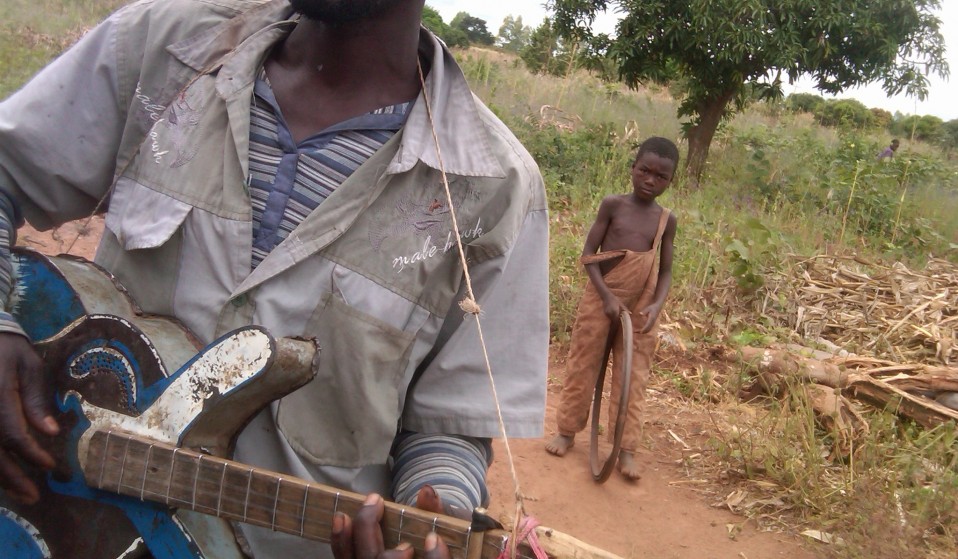 Grammy-winning producer Ian Brennan on why outsiders are more important than ever.

Grammy-winning producer Ian Brennan has built a career out of capturing raw material. Now that pop culture has been overtaken by corporations, he explains why voices on the outer edges are more important than ever.

The greatest act of defiance is not to react and resist something head-on. Instead it’s to respond, refusing to be defined by it, creating something almost entirely new and independent.

We so often hear people claiming how they were “totally freaking out” about this or that, but more often they were simply going through some prescribed motions of rebellion.

Pop culture has been firmly overtaken by corporations. Instead of a natural rotation of power, we now have lifetime dictators such as the Rolling Stones and AC/DC, for whom the audience pay for the ‘privilege’ of watching formerly great individuals being propped-up in stadiums or on polo-fields long past their prime, still pretending that they remain the best the world has to offer.

In fact, culture has become so stagnant, that poor kids turned soldiers now sometimes die in battle blasting the songs of their father’s — or even their grandmother’s — generation. It’s possible that lovestruck teens even lose their virginity listening to the same tune that their parents’ conceived them to.

While an estimated 100,000 albums are released each year in America alone, most countries do not have a single album distributed substantially on an international level. This is not just a case of 100,000 to 1, but more often, 100,000 to zero — equations that are indefensible.

One of the failings of globalisation and ‘world music’ is that whatever little dialogue gets out is allowed almost always seized by the more well-to-do of any given society.

Yes, a first-generation immigrant or a university student from a ‘developing country’ has all the rights to posit an opinion, just not more so than the majority of their fellow citizens whose experiences often differ so dramatically from their own.

This is exemplified by the very obstacles that the less materially-privileged experience: living without easy internet-access or even electricity and, in more extreme cases, having never been granted the benefits of literacy and/or bilingualism (like knowing English and/or French) due to a lack of formal education.

Innovation in pop culture has almost always risen from the bottom to the top, not from the aristocracy that now rules much of the media. Folk music has been one of the most successful movements ever arising from ‘the people’ and its artistry is rarely a trickle-down affair. 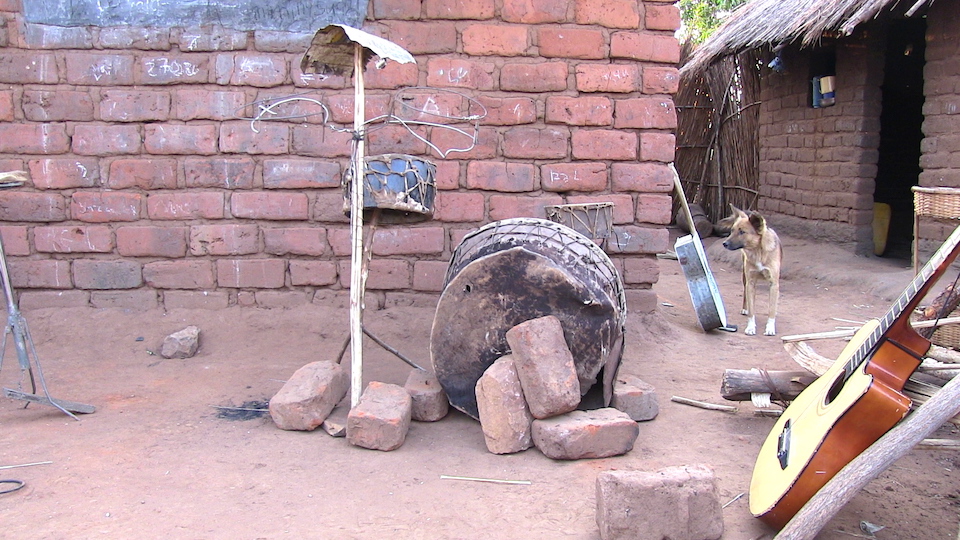 Despite appearances, I am not a particular fan of world music, nor ethnomusicology. Any web of artistic influence is far too slippery and intricate for that sort of pigeonholing. The truth is, multi-culturalism and fusion are as old as the hills.

I came up on punk rock and roots music – raw and live records is what I continue to endeavour to make. What inspires me is encouraging people to let their ‘freak flag’ fly and to explore the outer edges of their own voice and creativity, regardless of where they might hail from on the planet.

It’s never possible or even desirable to intentionally ‘discover’ an individual, nor a place. They pre-exist. But it is possible to listen to them. And it is we, as listeners, that are the primary beneficiaries. There are few we can learn from more than those whose environment deviates most from our own.

Earlier this month, I was recording musicians singing in an endangered, ancient language on a small north African island. And as I sat at a cafe there, Katy Perry’s robotic-vocals came over the radio, which were then followed by the band Chicago.

Worse yet, not only was it music from such a horribly trite US-of-A band as them, but it was a song from the very worst period (1980s’ MIDI-controlled, anthemic ballads) of an already suspect career. While the pervasiveness of English-language media is not solely to blame for cultural atrophy, that there is not some connection cannot easily be denied.

That relatively recent grassroots and progressive movements like rap and rock have grown so surreptitiously conservative is something truly worth freaking out about.

Ian Brennan is a Grammy-winning producer who has worked with the likes of Flea, TV and the Radio, Tinariwen and Lucinda Williams.

A profile of the Zomba Prison Project he produced in Malawi features in  Huck 55 – The Freaked Out Issue. Buy it in the Huck Shop now or subscribe to make sure you never miss another issue.

Linkedin
RELATED ARTICLES
OTHER ARTICLES
Filmmaker Laura Poitras discusses her new documentary which traces the remarkable life of the artist-activist and the impact of her battle against the US opioid crisis.
A new podcast is opening up the conversation between trans women and trans amorous men in the hope of building coalitions.
As she gears up for the release of her first book, the 24-year-old climate activist talks standing up to authority and building a more inclusive movement.
Photographer Sean Maung reflects on documenting a small town in Pennsylvania afflicted by high levels of unemployment, poverty, violence, crime, and addiction.
A new film from Berghaus traces the story of Adam Raja, who left behind a turbulent upbringing to discover the healing power of climbing.
Activists and campaigners are fighting back against new laws that would seriously undermine the ability to take industrial action, calling it an attack on fundamental workers' rights.