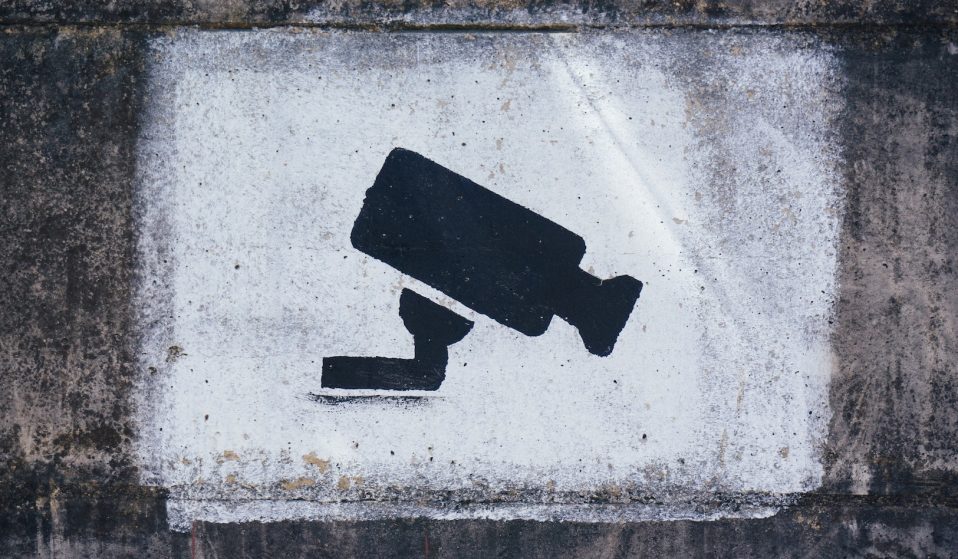 Videos of people who’ve been filmed without their knowledge or consent are racking up millions of views on the app.

Videos of people who’ve been filmed without their knowledge or consent are racking up millions of views on the app – but are these clips ever ethically justifiable?

In a TikTok viewed over 925,000 times, a camera zooms in on a man at a restaurant. A remix of Tony Lanez’s ‘N.A.M.E’ plays over the video, with lyrics that go: “I fell in love with somebody who doesn’t even know my name”. This video is part of a trend on the app which sees strangers, sometimes positioned as love interests, being filmed without their consent or knowledge.

Emily, a 30-year-old from Australia, is the creator behind this video. “If you’re in a public space, you are exposed to being put on social media at any point in time,” she tells Huck, stating this fact as a defense of her video. While the vast majority of the comments seem on board with Emily’s clip (“NAH GIRL GO GET HIM OR I WILL”, writes one user, “dude is fine”, writes another), others are less so. One comment reads: “Roles reverse and jail. Leave him alone lol”, and: “don’t say ‘it’s a trend’ for you being a creep”.

On TikTok, clips of strangers being filmed – whether it’s on a night out, getting onto a train, at an arcade, at home through a window, or at work – are easy to come by on the FYP. While seemingly mundane, this footage is transformed into viral fodder on the app. This is perhaps unsurprising: these unmediated glimpses could be seen as a refreshing alternative to the deluge of highly-curated and choreographed content, as well as feeding into our innate fascination with people-watching.

But are these videos just perpetuating already widespread surveillance? When we think of surveillance, we might think of the prevalence of CCTV, or the strict Covid-19 protocols enforced by police. We may also think about the employers who install mouse trackers and cameras in workers’ homes to monitor their productivity. However, surveillance isn’t just a top-down phenomenon. Whether it’s filming someone drunk, at a restaurant, or even sharing tips on how to covertly film people, it’s clear that we aren’t just passive victims of surveillance culture: we are active participants in it.

Of course, this is nothing new: for decades, people have been filmed without their knowledge or consent and had their image shared widely online. But TikTok’s potent algorithm means the video is more likely to go viral, and for the person being filmed to see it when it pops up on their FYP page. Indeed, the feeling of being watched has never been so inescapable.

Noura was left feeling unsettled after she was unwittingly filmed at a concert and came across the TikTok of herself by chance. “I felt very exposed and shocked [when] I appeared on my own FYP and the video had over 500k views,” she says, “the person zoomed in on me and they added an audio. It wasn’t with bad intentions but I felt super uncomfortable.” Noura had to beg the user to delete the video of herself.

People who film strangers are often quick to say that it’s legal and does not constitute harassment. But in reality, the legalities are more complex. “Under UK law, there is currently no general ‘image right’ or right to control one’s likeness,” says trainee solicitor Danielle Campbell. “There are, however, various laws that aim to protect individuals from misuse of their personal data, which could apply to the use of a person’s image.” Misusing a clip of a stranger – for example, using it to promote something without their consent – could therefore fall into risky legal territory. And, even when filming strangers isn’t breaking the law, it doesn’t make it ethical. Danielle points to the European Convention on Human Rights and the Human Rights Act 1998, which states that everybody has a right to respect for their private and family life.

People will, of course, interpret this differently. Emily thinks that the ethics of filming strangers is entirely dependent on the situation. “If it’s done in admiration and someone is in a public space, it isn’t a bad thing,” she says. “If something is filmed in order to humiliate or make fun of someone, I think that’s less acceptable and people shouldn’t do that.”

Sally Eden, an artist who runs a popular account filming strangers, offers a different justification for her videos. “It’s a small part of a much wider series I am working on for my BA Exhibition with Chelsea College of Art in July of this year,” she says of her TikToks, explaining that her work is “designed to fit a surveillance aesthetic”. In one of her most popular videos viewed over one million times, she films an unsuspecting couple sitting on a tube set to sentimental piano music, with the caption: “Two people not so in love?”.

Explaining the meaning behind her videos, Sally says: “the series focuses on reflection and appreciation for the small moments that are so often overlooked within everyday life”. She compares her videos to the mediums of street photography and sketching. It’s a defense that does have relevance from a legal standpoint: Danielle describes a “journalistic exemption” to privacy and data laws, “which protects freedom of expression in journalism, art and literature.”

While Sally says she does endeavor to ask permission of her subjects, there are some situations where she “cannot contact the people who have been filmed”. She adds that she will always remove the videos if asked – something which relies on people finding the videos of themselves to decide if they want it to be publicly shared. But whether we want surveillance to become an ‘aesthetic’, or if art is ever a justification for capturing someone without their consent, is questionable.

While the ethics might be murky, what’s clear is that the current laws feel ill-equipped to deal with the trend of filming strangers on social media.“At present, the UK has no strict guidelines on filming strangers and posting it online,” says Danielle, “but in an ever-changing world, it is likely we will start to see cases of this nature beginning to appear.”

Another worrying aspect of this trend is the livestreams hosted by bar or nightclub owners and DJs used to boost followers and gain free club promotion via TikTok. These live streams documenting people ordering drinks, dancing or trying it on with each other regularly bring in thousands of viewers within the first few minutes (one of the biggest accounts is @DJmoyvegas, which boasts over 81,800 followers). The subjects of these livestreams may have no idea that their night out has been viewed by thousands of people. And, even if someone was to tell them, there’s no way for them to watch it back – taking the average feelings of hangxiety to new, disconcerting heights.

Occasionally, someone in the comments might ask if people know they’re being filmed or if the bar has gotten their consent to be streamed. In response to this, other TikTok users will often respond by saying that ‘there’s CCTV everywhere’. While it’s true that the UK and US have the highest number of CCTV cameras after China, and that by stepping foot inside a business, you’re almost definitely being filmed, formal surveillance comes with laws and strict policies around public access to the footage due to GDPR.

The first rule of good practice in GDPR protocols is that data must be used “fairly, lawfully and transparently,” says Danielle, adding that “the easiest way to avoid a civil dispute would be to obtain direct consent from anybody appearing on camera”. But even if the club is gaining permission, can tipsy guests stumbling into a club or bar truly consent to having their entire night played out online? And is it safe for strangers to have their location shared in this way?

The normalisation of filming strangers serves no beneficial purpose beyond providing mindless viral fodder for audiences. It’s a form of entertainment that can leave people feeling as unsafe and unsettled. And, more than just harmless fun, it could become a slippery slope into an even more rampant surveillance culture.

Linkedin
RELATED ARTICLES
OTHER ARTICLES
A group of aid workers face prison for helping to save people fleeing their homes at sea. If they are charged, it will have a chilling effect on humanitarian efforts.
The pro skateboarder withdrew from the 2020 Olympic Games so he could come out as trans. Now, he’s hoping to encourage others to live as their authentic selves – within the sport and beyond.
Yohon Tatum, aka Legendary Father of the House of Tisci, reflects on nurturing a new generation of talent.
The first-generation graffiti artist reflects on the tagging’s emergence as an art form and the players who pushed the medium forward.
A new podcast is opening up the conversation between trans women and trans amorous men in the hope of building coalitions.
After blocking the Scottish government’s gender recognition reform bill, Westminster is now devising further changes to the law to make it harder for trans people to self-identify.