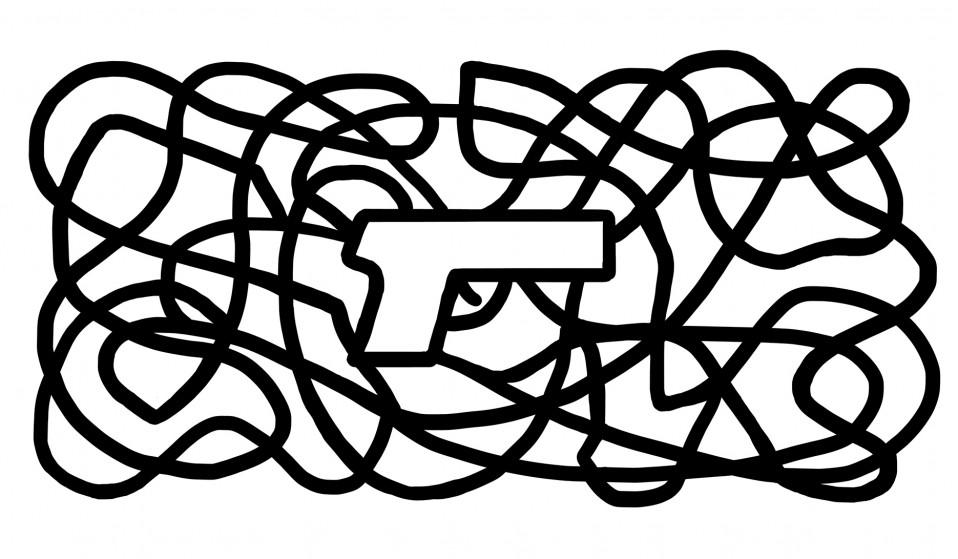 Jo Cox, a British politician, was yesterday shot dead by a man in her constituency. In the aftermath of her killing the press have been quick to apportion blame - sensationalist headlines ignore his alleged far-right politics, instead focussing on his as yet unknown mental health problems. They say it’s not political, but this killing was political – and so too is our mental health.

The death of Jo Cox – the first British MP to be killed since Ian Gow was killed by a car bomb planted by the IRA in 1990 – has been a shocking and completely unexpected incident in UK politics. Cox, an MP for the Labour party in Batley, was shot and stabbed dead outside a meeting she was holding for her constituents in Birstall, Leeds. She was just 41, with two young children.

We don’t yet know the full details of the incident, and the shout of “Britain first” that was allegedly called out as she was attacked is still that – alleged. Britain First, the far-right organisation that shares the name of the shout, have claimed Mair has no links to their group, though this has not yet been verified. The long-term political implications of the incident are still yet to be seen.

But what is clear is that the killing did not take place in a political vacuum. A pro-EU, left wing politician, known for her vociferous and steadfast defence of refugees and other minorities, being killed by a man with strong links to extreme right wing groups is not an incident that can be separated from the political environment in which it happened. Don’t tell me not to politicise this killing – this killing is political.

Yet despite these links – despite the fact, according to the SPLC, Mair spent nearly $700 on materials including manuals on explosives and guides on how to build guns from neo-Nazi group National Alliance – factions of the media have immediately apportioned much of the blame to “mental illness”. The Sun described Mair as a “crazed loner”; The Telegraph quoted the “psychotherapy and medication” Mair had been treated with (a quote, it turned out, that had originally said “physiotherapy”).

The racialized element of this trope is well trodden ground – if a Muslim or person of colour had shot Jo Cox, it seems doubtful that their mental health would be the first point on the media’s agenda. Take the 2014 beheading of pensioner Palmira Silva in North London; though the perpetrator of that attack genuinely was acting alone – and, unlike Thomas Mair, had no links to any kind of extremist group – the Sun ran the headline ‘Muslim convert beheads woman in garden’.

A wider culture of radicalisation was immediately blamed – a culture, it turned out, that the perpetrator had nothing to do with.  It’s a pretty stark contrast to the ‘crazed loner’ they blame for the killing of Jo Cox – a man who really does have a long history of extremist beliefs, and who was seemingly part of a thriving, vibrant network of fellow fascists across the world.

It’s a narrative that feeds into racist cultural expectations of how different groups behave and what the motivation for that behaviour is. Calling someone a ‘terrorist’ rather than a ‘loner’ means that their motivations are evil rather than misguided; they’re more responsible, in other words. A ‘loner’, obviously, works alone; their behaviour is not systemic. They’re not part of a group that can be characterised as sinister and dangerous, used to further racist agendas and used to demonise entire demographics.

This kind of rhetoric also assumes that mental illness itself  is devoid of any political context, as if it somehow exists in a vacuum, floating around without any interaction with any social or political factors. Much of the language around mental health is conceptual, but the realities of living with mental illness, and the impact it has on individuals, communities and societies are very much grounded in physical reality. Mental illness can be seen as a medical problem, yes, and a personal one, but it’s also a structural one.

This Conservative government have been responsible for some of the worst cuts to mental healthcare services in Britain for years; mental health trusts saw an 8 percent fall in budget between 2010 and 2015, and in a Freedom of Information finding, the BBC said that 2015 budgets fell by 2 percent when adjusted for inflation.  Less than a tenth of the overall NHS budget is spent on mental health services, a situation a group of mental health professionals described in an open letter to the Guardian as “profoundly disturbing”.

A recent National Health Service report also found that despite 1 in 4 people experiencing mental ill health during their lives (the vast majority of whom never commit an act of violence, by the way), 75 percent of people receive no help at all. Notable was the impact of background on mental illness – people living in low income households or deprived areas were more likely to experience the negative effects of mental illness than those couched by the privilege of higher incomes.

Accessing services is getting harder and harder – a consequence of the cuts – with many people finding themselves turned away from GP surgeries, A&E and even specialist mental health trusts when they experience ongoing crises. Middle class sufferers of mental illness can often afford to pay for private therapy or medical treatment – something that simply is not an option for people in lower income brackets.

The cause and effect nature of this relationship is a debate for another time. What is clear now, however, is how impossible it is to separate mental health and structural inequality – something you absolutely cannot depoliticise.

We don’t yet know why Thomas Mair killed Jo Cox. Mental illness and fascism aren’t two mutually exclusive factors; even if Mair has experienced mental health problems, that doesn’t mean his motivations were not also, or even primarily, driven by his extreme political beliefs. So to take mental illness and use it as a scapegoat to avoid facing up to wider political realities, and to further the already toxic narrative much of our media has towards race, is not only disingenuous and dishonest, it’s also just plain wrong.

Emily Reynolds is a journalist who writes about mental health, technology and culture. Her first book, A Beginner’s Guide To Losing Your Mind, is out in 2017. Follow her on Twitter.

Linkedin
RELATED ARTICLES
OTHER ARTICLES
After blocking the Scottish government’s gender recognition reform bill, Westminster is now devising further changes to the law to make it harder for trans people to self-identify.
David 'Dee' Delgado’s photo project is about honouring and uplifting the city of his youth, and a world rapidly disappearing under the relentless onslaught of gentrification.
Photographer Sean Maung reflects on documenting a small town in Pennsylvania afflicted by high levels of unemployment, poverty, violence, crime, and addiction.
Zsófia Sivák’s ongoing project documents the country’s tavern culture, preserving a once defining part of rural life.
After building his reputation covering the US civil rights movement in the 1960s, the photographer went on to produce some of the most enduring images of the past century.
A group of aid workers face prison for helping to save people fleeing their homes at sea. If they are charged, it will have a chilling effect on humanitarian efforts.