News & Politics / Labour asked the Government 170 questions about Brexit: What are yours? 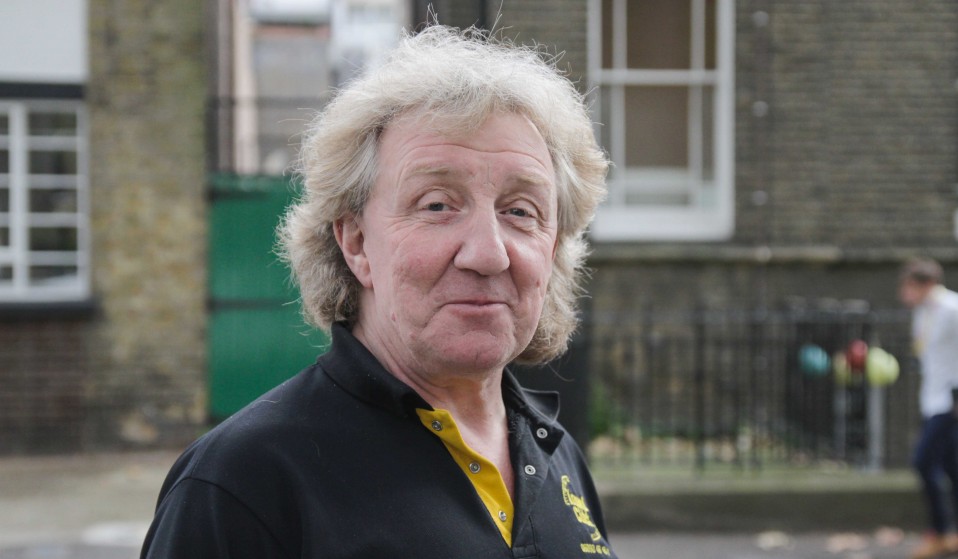 The Labour party has published a list of questions for the Government to answer about Brexit, but what do we really want to know?

The Labour party has published a list of questions for the Government to answer about Brexit, 170 to be precise. But what do we really want to know about our impending departure from Europe?

When the British public voted, by a slim majority, to leave the European Union just a few months ago, we did so knowing very little about what might happen next. Brexiteers assured us that going it alone would see us take back control, but in the political and economic turmoil already hitting the UK (and we’ve not even started leaving yet), it’s hard not to feel that when it comes to control, this Government are spiralling out of it.

There’s been talk of Brexits hard and soft, but what does that really mean? Now the Labour Party has published 170 questions they argue the British Government needs to answer when it comes to their strategy for leaving Europe, before Theresa May and her Brexit brigade kick off the two year process of actually severing our ties.

The official opposition in Parliament is demanding these questions are answered. “Does the government accept that any such transitional arrangements would require the UK to be bound by current and future Single Market regulations and their enforcement by the European Commission, for an indefinite period, while being unable to influence their content?”, they ask. “If EU citizens are also required to obtain (and pay for) visas to visit the United Kingdom in future, what assessment has the government made of the impact of those extra costs on the UK tourism sector, and will it publish that assessment?”, reads another.

But what questions do those of us outside of Westminster have about Brexit? We’re the ones who voted for it (well, some of us), and the ones who’ll have to face the consequences of a government gambling with our futures. 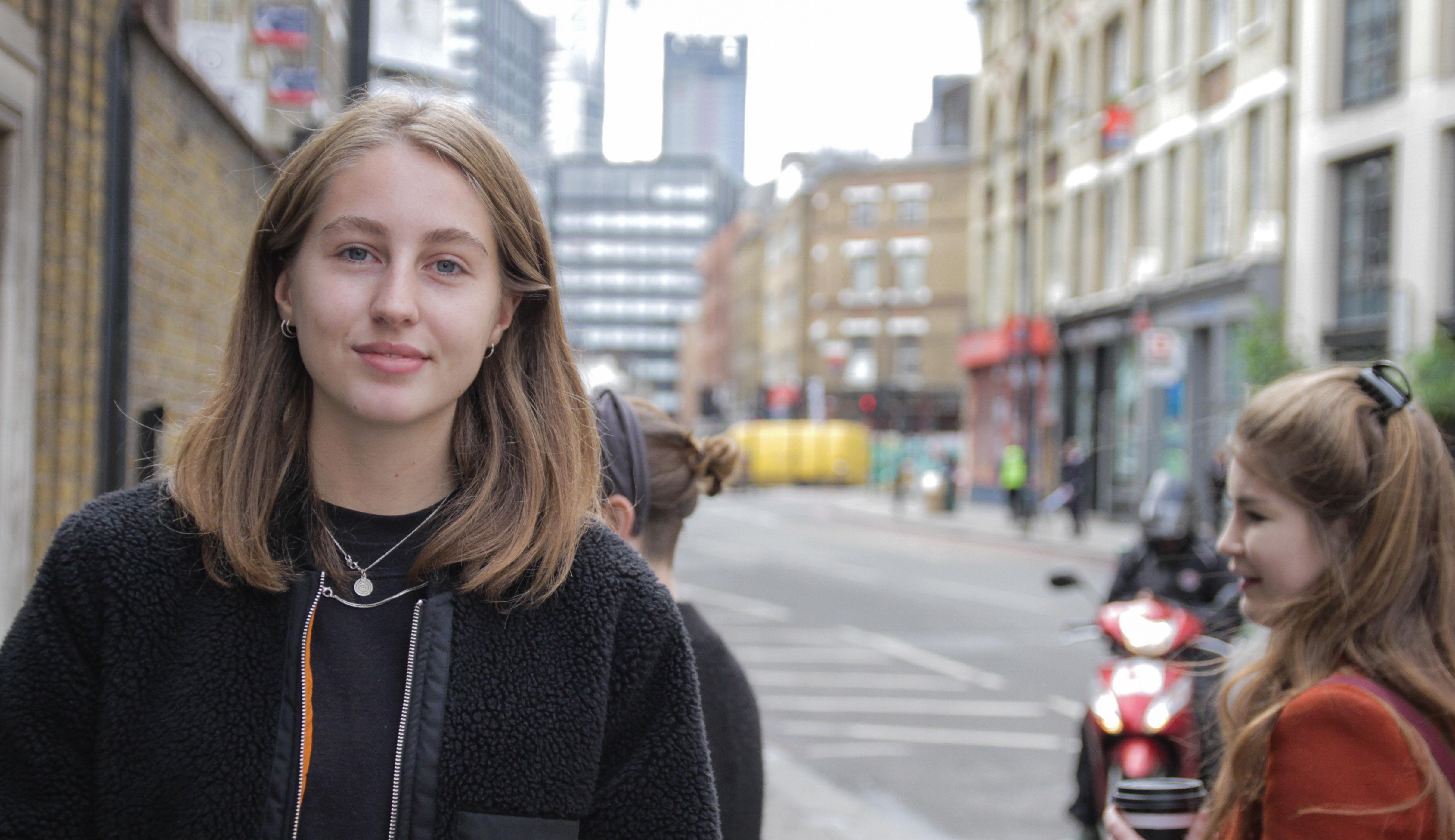 “It’s just not knowing about the deals and the relationships, I think they should of put these plans into place before so that we knew what we were voting for. I want to know about all the deals with all the different countries and how that is going to change things.” 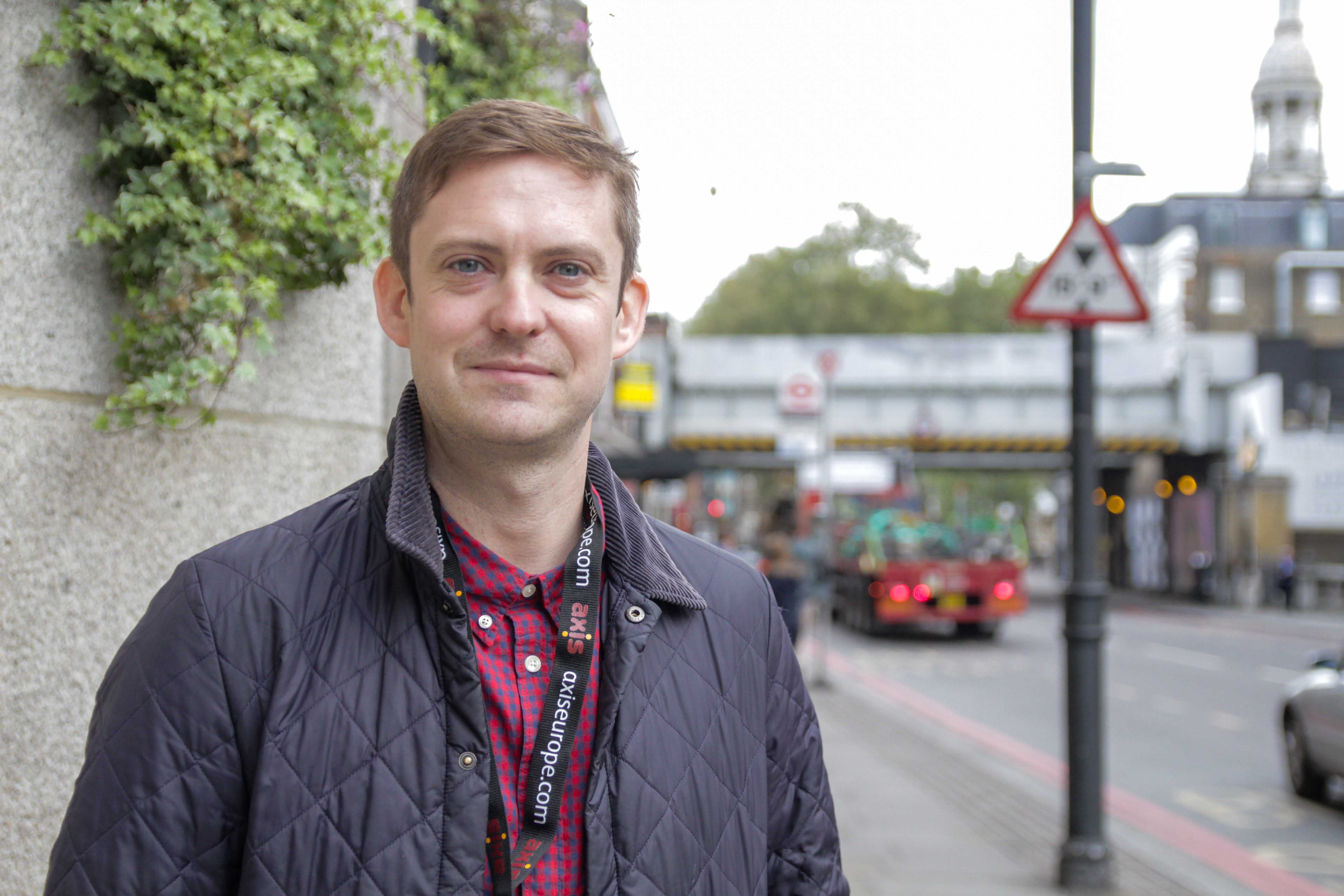 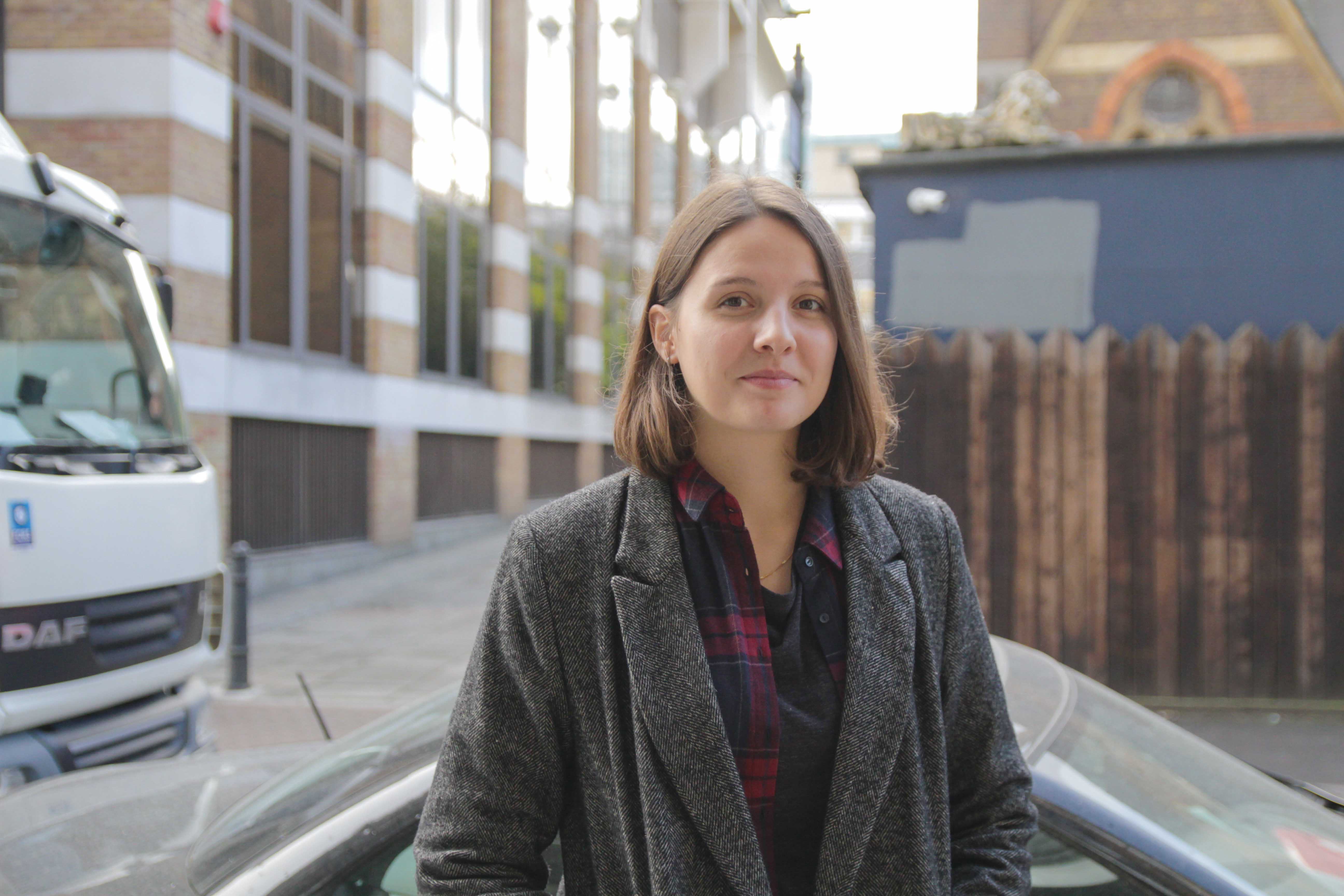 “To be able to find a job as a Swiss national I have to come here and settle in and look for job opportunities, it feels like closing the door on Europe and European people, I feel like London is really diverse, so many cultures coming together. I feel like Brexit will make it less like this.” 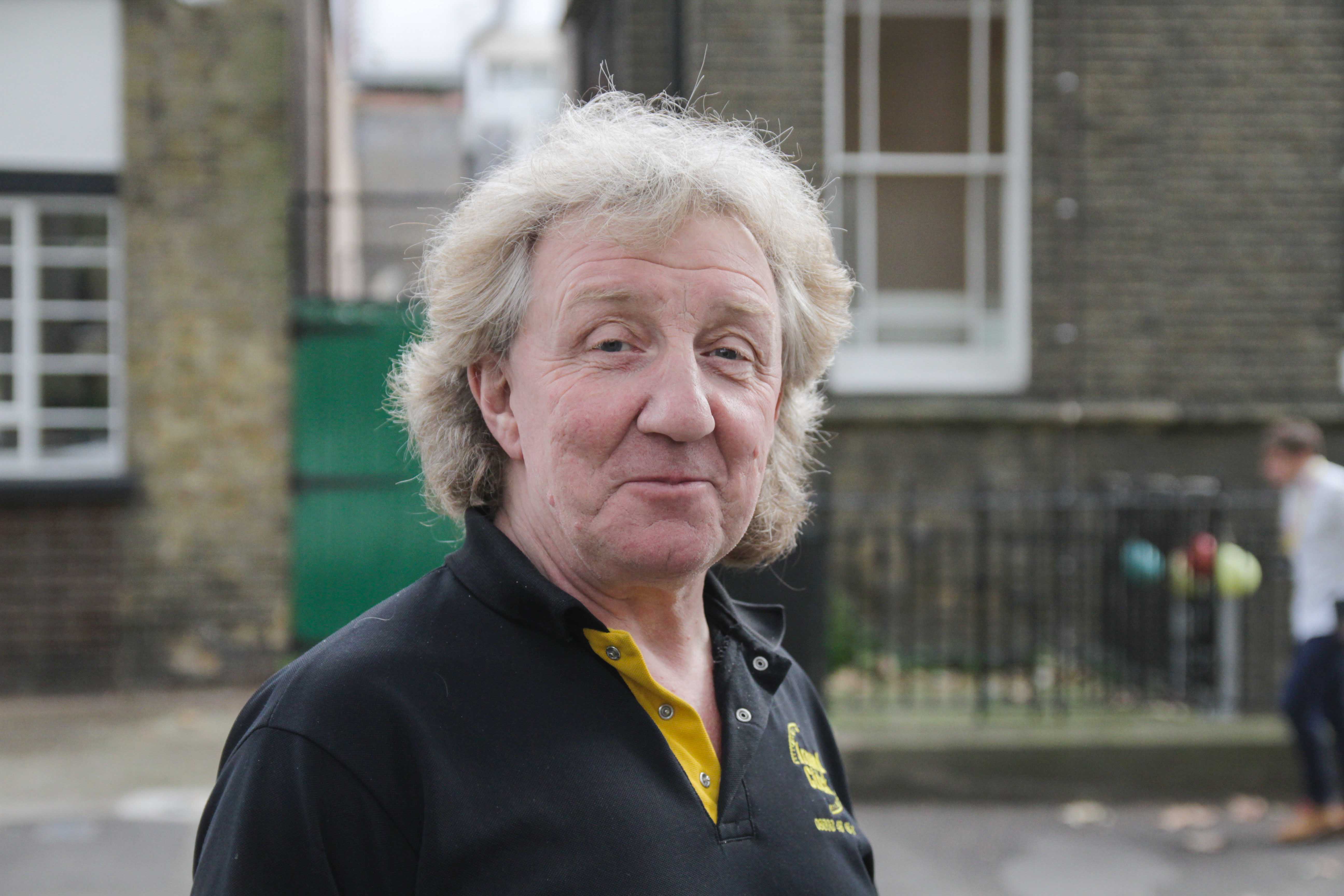 “There is nothing I can see at the moment that will effect me. I am for Brexit. I don’t think there is any questions I need to ask at the moment. Brexit means ‘out’, all this talk about a hard Brexit or soft Brexit is rubbish. Then it needs to be sorted for the people who need to come into the country to work, so they need to sort a kind of standard for each country.” 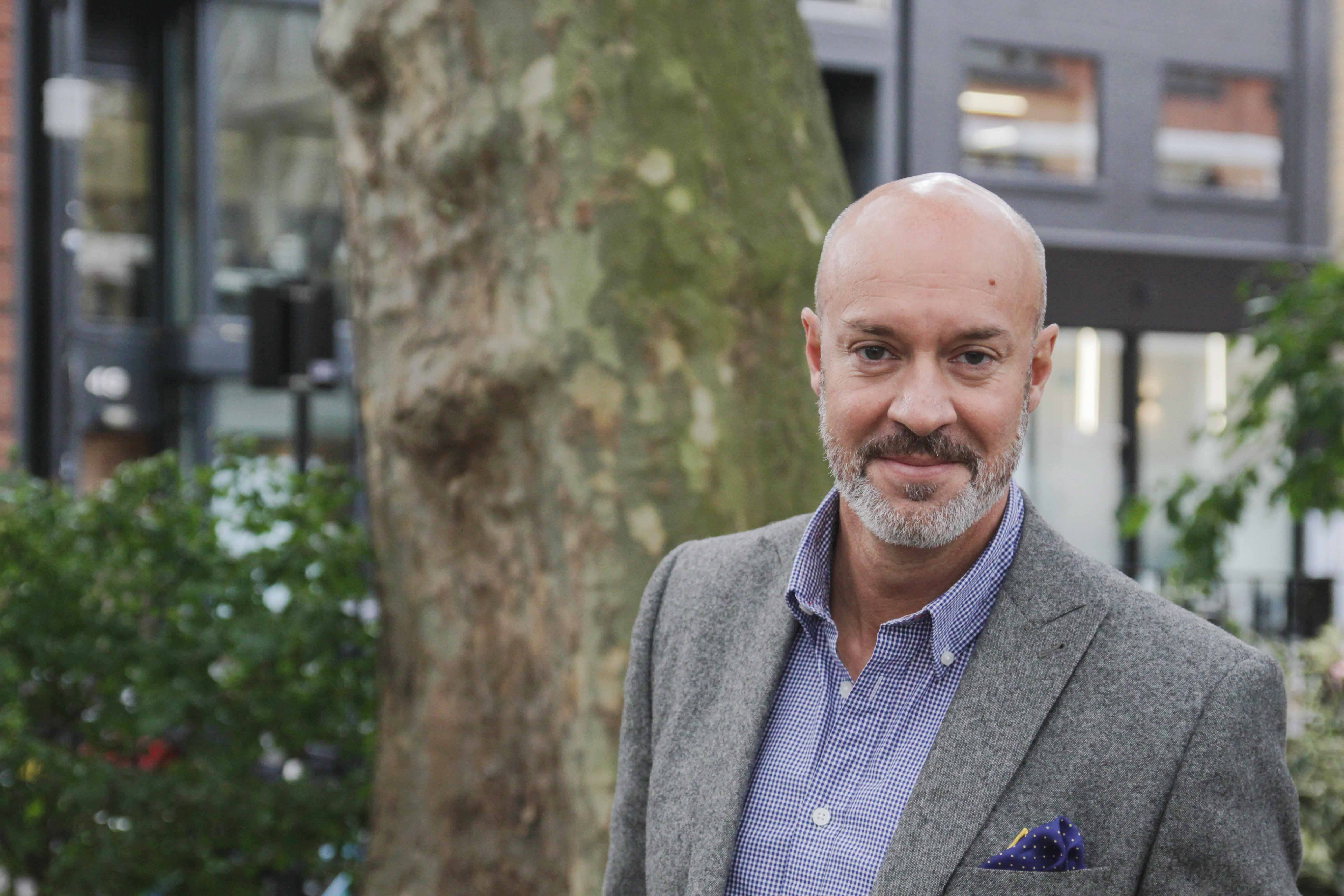 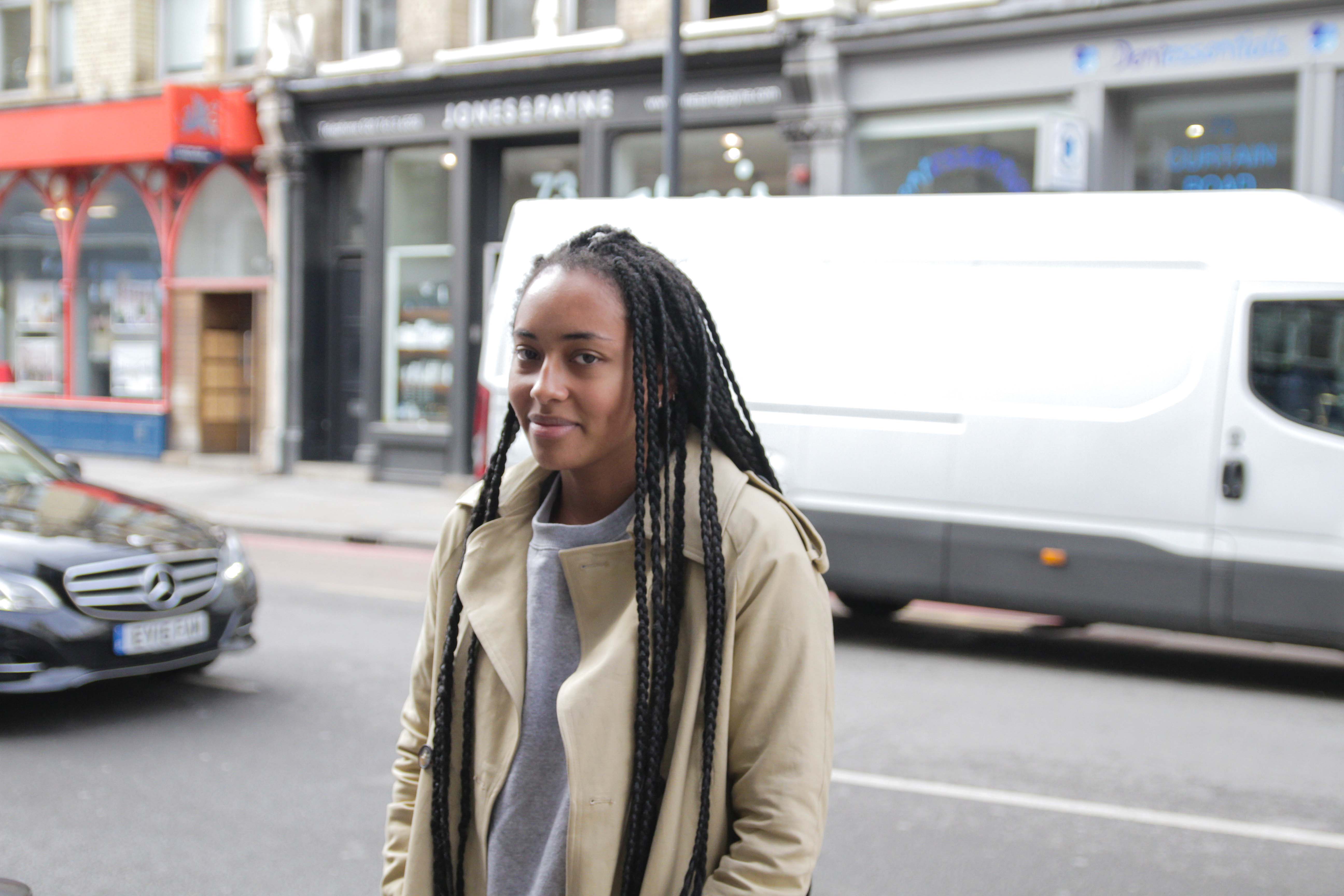 “When is this thing going to come into full effect? I feel like nothing has happened so far.”

Linkedin
RELATED ARTICLES
OTHER ARTICLES
The author discusses her new memoir, which offers a sobering reflection on the racism and otherness she’s experienced along with a joyful celebration of her culinary heritage.
A sharp increase in officers armed with the electrical weapon is resulting in serious injuries and deaths.
To mark the premiere of his new documentary on surfing giant Gerry Lopez, the filmmaker and former pro skateboarder sits down to share his unique brand of wisdom.
Ahead of the release of his new album, the producer reflects on his battle with drug use, getting into painting and what Madonna taught him.
The Conservative leadership contest has exposed an obvious truth: whether our next prime minister is a woman, or a British-Asian man, they will continue to fan the flames of division.
The government’s brutal crackdown on NGOs has left victims of rape without anywhere to seek help. And now, as the country plays a key role is Russia’s war, things are only getting worse.