News & Politics / How I learned to say ‘fuck it’, there’s nothing to fear in being fat 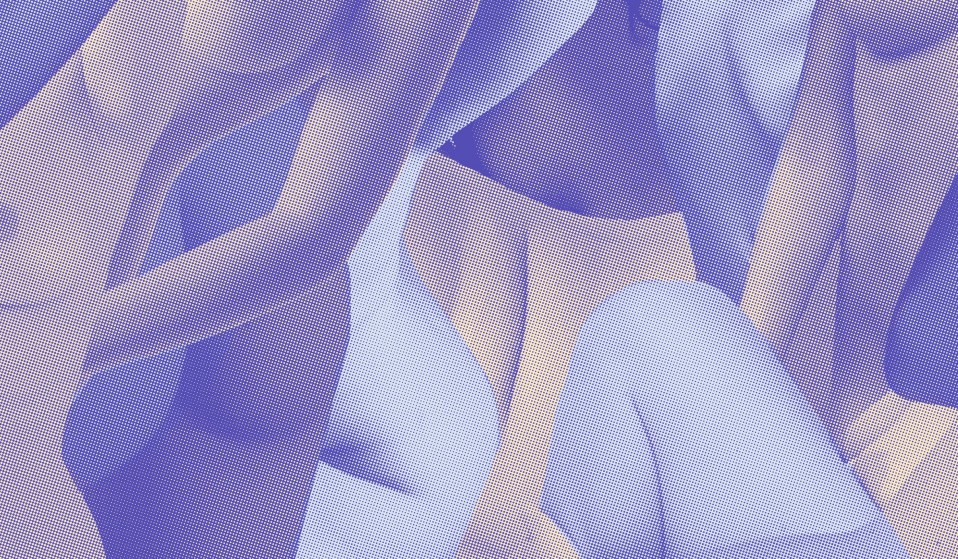 Megan Nolan spent years miserably fighting her body, desperate to contort it into a perfect figure she had in her head. Then one day she decided to embrace it.

Megan Nolan spent years miserably fighting her body, desperate to contort it into a perfect figure she had in her head. Then one day she decided to embrace it.

Our bodies are a strange phenomenon. We are supposed to accept them, ideally even love them, which has always seemed to me a very big ask for things that change so frequently and often without our explicit permission. In my life I’ve been: a fat child, a fat teenager, a very thin teenager, an average adult, a fat adult, a very thin adult, and eventually a fat adult again. Each of these bodies has felt alien to the others.

There are many good reasons to fear becoming fat. Fat people are hated, desexualised, mocked. Fat people are held up as examples of laziness, of bad education, of the failure of Western culture. Fat people are less likely to be hired to do jobs for which they are qualified, and more likely to receive inadequate healthcare. I, along with many others, have another good reason to fear being fat, as I associate it with sadness and pain.

When I was 19 and 20, in the aftermath of a rape, I gained a lot of weight. Before I told anyone what had taken place, I spent many months drinking an enormous amount by night and eating sad frozen pizzas and takeaways by day. I wasn’t eating or drinking for pleasure, I was doing so in a futile attempt to cram the facts of my life further and further down, to always be consuming, to never have to listen to my body and hear what it might have to say to me.

Being fat then was terrible, because I had become fat for a terrible reason. And so, when I finally became functional again and my life gained some order, being fat, in my mind, became inextricably associated with the trauma and silent horror and disassociation of that period. To counter its squalor, its lack of control, I counted calories and carbs on my fitness app and re-developed my disgust for junk food, I wallowed in the admiring comments about my newly slender body which was as tight and tense and ready to snap as a coiled rubber band.

It’s been a good number of years since then, and now I am fat again. I am something I never thought I could be; I am fat and I am happy. I am fat and I don’t want to be thin. I am fat and I find myself to be attractive. When I was fat before, when it was born of misery, my body always appeared so sad, so defeated to me. Now I am just as fat as I was then, but my body appears to me to be happy and beautiful and free. I’m not fat now because I need to consume so much I can barely think. I’m fat now as a direct result of eating exactly what I want to eat, which sometimes means eating a burger at 2am but often just means I want to eat mango for breakfast that day so that’s what I eat, and the two choices are just as good as each other to me.

I know what nutritionists mean when they talk about good and bad food. Yes, some food is bad for you; your body will fare better in the long term if it snacks on leafy green vegetables all day rather than crisps. But there are lots of things which are bad for my body which I knowingly consume in order to have a healthier, happier life overall, from the wine I drink with my friends after a long week to my contraceptive pill to my SSRI.

Our bodies do not exist in some abstracted utopia- they exist in our own imperfect world. In this world, we all have much less control over our bodies and what becomes of them than we would like to think, and so I choose to use mine to make me happy while it’s still around.

I’ve tried living in such a way that all eating is a highly refined utilitarian exercise; a strictly organised regime where your only goal is to obtain the most nutritional value and energy in exchange for the absolute least number of calories. All I ended up with were high functioning eating disorders and a pathological aversion to carbs which made eating a fucking sandwich feel like a horrifying transgression. Living that way was wretched, at least for me, at least until I learned it wasn’t the only way I could live and be happy; until I learned being fat wasn’t a punishment, or a failure, but could potentially be the result of living exactly as I want to.

The bowl of kale and spinach and salmon and seeds I have for brunch tastes wonderful and makes me feel strong and capable and sated. And the spaghetti and bread and wine I serve to my friends makes our blood sugar spike deliciously when we stay up until three talking and laughing and smoking cigarettes too. And the pizza I order when I’m hungover and want to watch TV alone in bed is perfect and makes me feel slow and sleepy in a comfortable way. It’s all good, all of it, and it’s good because it’s good for me. I don’t know what’s good for other people – I just hope they can give themselves the chance to find out.

A few days ago my boyfriend and I walked for five or six miles along the coast of Kent, passing the chalk cliffs and little bays hidden amongst sea stacks, and it began to rain. By the time we arrived at the pub, we were both wet and tired and ordered pints and pies with mounds of buttery mash and a jug of gravy and I ate it all without feeling anything other than completely sated, completely at home in myself.

The next morning, we got up and go to a cafe and order grilled cheese for breakfast (the third time I’d had grilled cheese for breakfast on that trip). As we talked about what we were going to do that day, I overheard two women at the next table. They were discussing a friend of theirs: how she’s too fat, and how she eats all the wrong things. And then they talk about their own food and how much sugar and fat is in it, what’s wrong with it, how they could improve. And as I listen to them I think, ‘I’m so glad I’m not you.’ I think, ‘I have so much more space in my brain, so much more time, now that I don’t think like that any more.’ I listen to them and I think, ‘I love to eat.’

Linkedin
RELATED ARTICLES
OTHER ARTICLES
After building his reputation covering the US civil rights movement in the 1960s, the photographer went on to produce some of the most enduring images of the past century.
Campaigners reflect on what the supreme court’s decision to allow buffer zones in NI means for the future of reproductive rights in the UK.
The pro skateboarder withdrew from the 2020 Olympic Games so he could come out as trans. Now, he’s hoping to encourage others to live as their authentic selves – within the sport and beyond.
A new law change is enabling Britain’s donor-conceived children to know the truth about their origins – but campaigners say the fertility industry must do more to protect people.
David 'Dee' Delgado’s photo project is about honouring and uplifting the city of his youth, and a world rapidly disappearing under the relentless onslaught of gentrification.
A new podcast is opening up the conversation between trans women and trans amorous men in the hope of building coalitions.