News & Politics / The A-list celebrities and their terrorist, dictator and druglord superfans 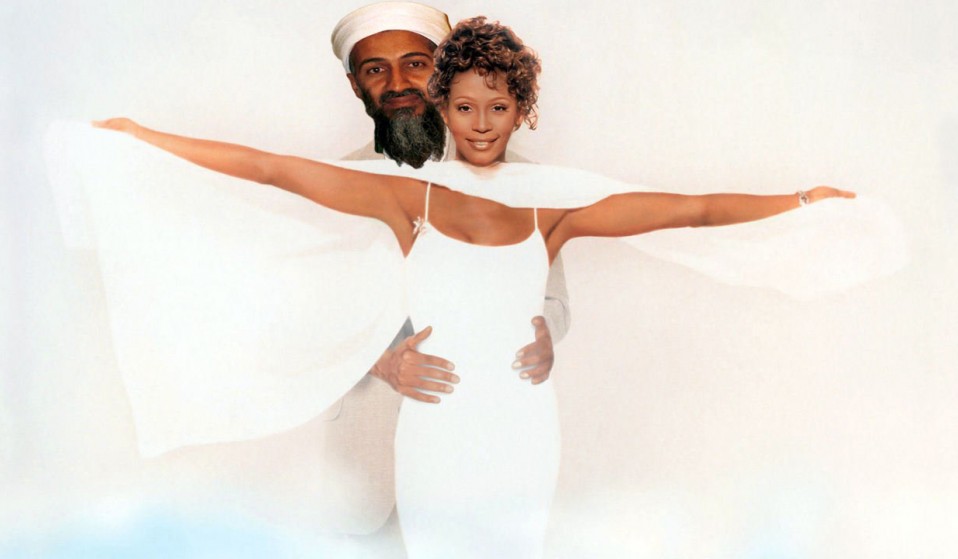 Mexico's most-wanted drug kingpin El Chapo blew his cover flirting with a telenovela starlet. But he joins a long list of murderous psychopaths - from Osama bin Laden to Kim Jong Il - with an embarrassing celebrity obsession.

Mexico's most-wanted drug kingpin El Chapo blew his cover flirting with a telenovela starlet. But he joins a long list of murderous psychopaths - from Osama bin Laden to Kim Jong Il - with an embarrassing celebrity obsession.

The recent capture of legendary Mexican drug lord El Chapo Guzmán has brought to light a universal truth: even master criminals can’t resist the shiny allure of the world’s rich and famous.

“You are the best of the world. We will be great friends. I will take care of you more than my own eyes.” Romantic, isn’t it? In a different context they could be the words of a lovesick schoolboy, or dialogue from a bargain-bin Nicholas Sparks novel. But they’re actually words stemming from the numerous flirtatious text messages sent between El Chapo and the Mexican telenovela actress Kate del Castillo – texts that lead to a widely-condemned Rolling Stone interview conducted by Sean Penn, which itself lead to the arrest of the world’s most-wanted drug  kingpin.

The saga of El Chapo’s capture and the involvement of two famous actors in it has raised a litany of subsequent issues: questions about journalistic integrity, the interview’s legal ramifications, and the continued probing of Rolling Stone‘s recent editorial decisions.

However, one of the most surprising revelations was the seemingly thin line between celebrity fandom and bloodthirsty, human-rights-violating madmen.

The long journey that led El Chapo towards incarceration was set in motion by his desire to turn his life story into a movie. He reached out to acclaimed Mexican actress Kate del Castillo for assistance, after admiring her work in the successful Telemundo soap La Reina del Sur – in which she played a burgeoning drug lord.

A slight enigma, del Castillo once praised El Chapo in an open letter in 2012, but has remained tight-lipped about the extent of her relationship with the kingpin. The pair’s texts are oddly charming, full of El Chapo’s starry-eyed flirting and del Castillo’s playful coyness. At one point he requests one of his underlings buy del Castillo a pink phone for their communication, or one coated in “a colour for a woman.” 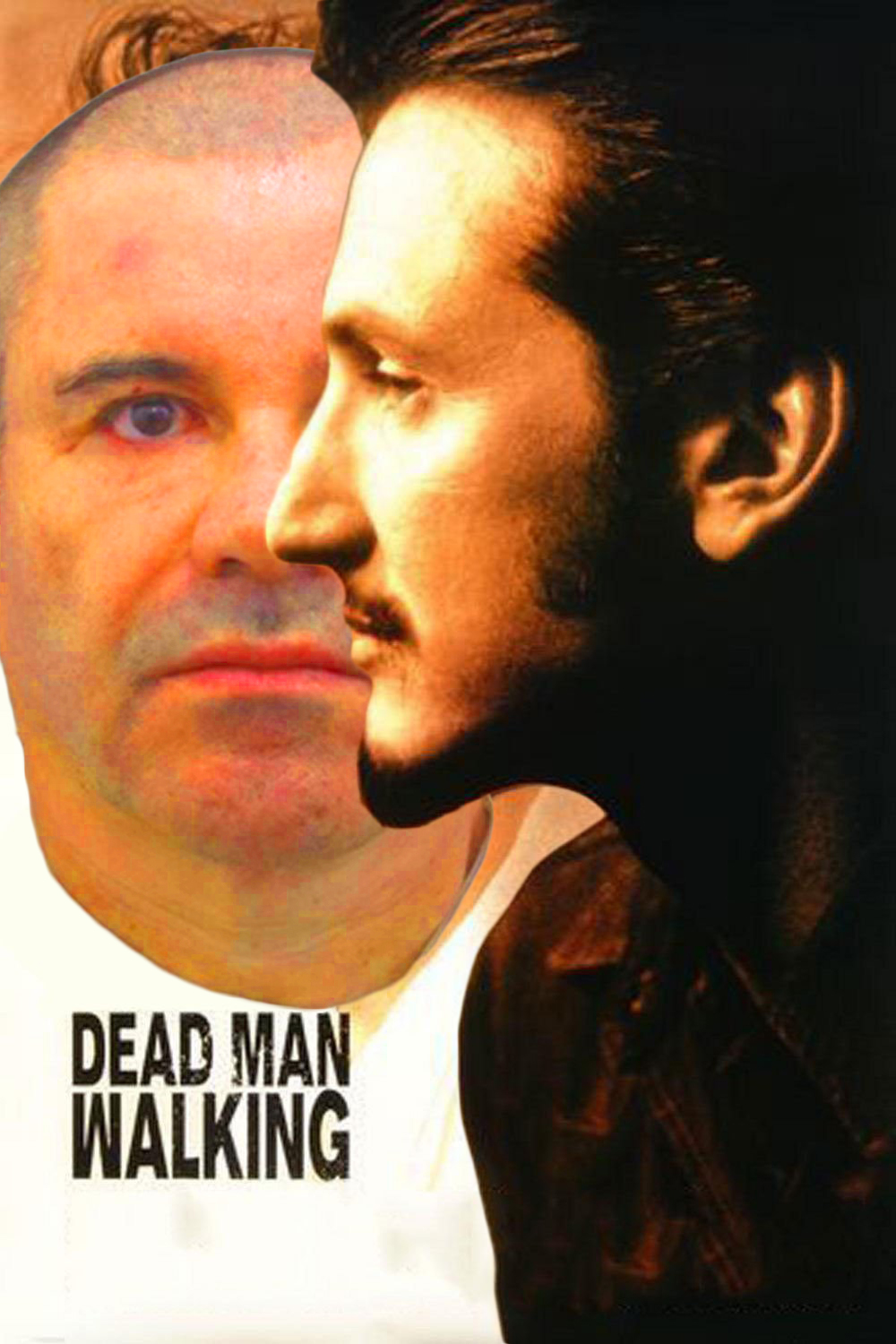 The strange, unconventional relationship between star and sadist is intriguing, but certainly not unprecedented. Osama bin Laden, for instance, had a long-standing crush on Whitney Houston, so much that he dreamed of assassinating her one-time husband Bobby Brown and taking her as his wife. Kola Boof, an alleged mistress of bin Laden in the 1990’s, wrote in her book Diary of a Lost Girl, “He had a paramount desire for Whitney Houston, and although he claimed music was evil, he spoke of someday spending vast amounts of money to go to America and try to arrange a meeting with the superstar.”

Elsewhere, Kim Jong-un is notorious best buds with human cartoon Dennis Rodman, while Hilary Swank of all people sung ‘Happy Birthday’ to Chechen leader Ramzan Kadyrov at a private party – allegedly unaware that he has been dubbed a war criminal. Muammar Gaddafi had a private jet stocked with the entirety of Steven Seagal’s illustrious filmography, while the rest of his family seem to have a real penchant for late-’90s R&B – paying acts including Beyoncé, Usher and Mariah Carey up to a million dollars each for private concerts.

The most insane instance of celebrity worship comes, unsurprisingly, from the late Kim Jong-il. As narrated in a must-listen episode of This American Life, Kim was a notorious cinephile, but despised the cold, wooden films produced under his rule in North Korea. What’s a mad dictator to do? The answer was actually simple: he’d just kidnap the hottest actress/director couple in his neighbouring country. Choi Eun-hee, dubbed ‘the Elizabeth Taylor of South Korea’ was captured alongside her ex-husband, the director Shin Sang-ok, a Steven Spielberg type in terms of local renown, and given unlimited budgets to make their own films for the then supreme-leader-in-waiting.

The artistic freedom was so vast that the couple, who once again became romantically involved while in captivity, ended up actually enjoying the filmmaking side of their kidnapping. “Shin always spoke of North Korea as the place he associated with creative freedom, because he could ask for anything and get it,” narrates documentarian Paul Fischer in the episode. “He asked for a model train to blow up for a scene, and he was given a real train packed with explosives on rails to blow up if he wanted to. And if he asked for a wind machine, he was sent helicopters. And if he wanted fake snow, everybody was flown to a mountain. There was no expense spared.” 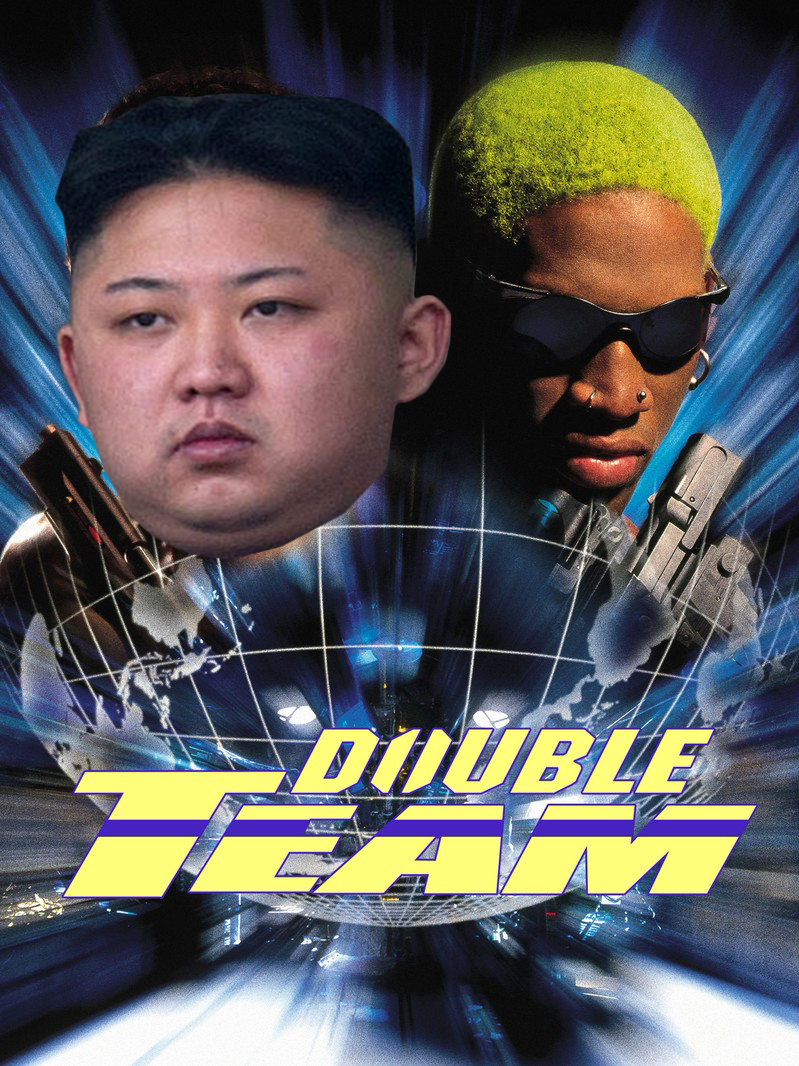 Through media coverage and sheer legend, the world’s most renowned criminals take on a heightened mystique, often granted to them by the very media appalled by their crimes. They’re no longer individuals with banal feelings and interests, but instead mythic figures of violence and chaos, stars of fear-mongering think-pieces and given catchy media-friendly nicknames that potentially inspire their own risky form of fandom. Think Jihadi John, or Rolling Stone (there they are again) and their controversial Dzhokhar Tsarnaev cover.

Sure, it’s important to remember that these people are dangerous psychopaths. But by offering us a sliver of humanity, be it the knowledge of their movie star aspirations, or their swooning crushes on soap opera starlets, it makes it easy to giggle at them. And therefore their doom-laden threats of world domination and mass murder become, rather than intimidating, instead sort of ridiculous.

Linkedin
RELATED ARTICLES
OTHER ARTICLES
A new documentary tells the story of an unassuming cul-de-sac of 13 timber framed houses built by Fusions Jameen – London's first Black housing co-op.
The photographer describes taking inspiration from Magnum photographers to craft an intimate and revealing portrait of the city.
Max Miechowski reflects on documenting land that is being lost to the sea – and the people who live life on the edge.
Meg Handler’s photos capture diverse groups of New Yorkers coming together for the collective cause of civil rights.
Photographer Nico Froehlich’s series documents South London’s diverse communities, while also reflecting on their fragility amid rapid gentrification.
The demonstration took place this week over plans to slash £50m from arts bodies in London.