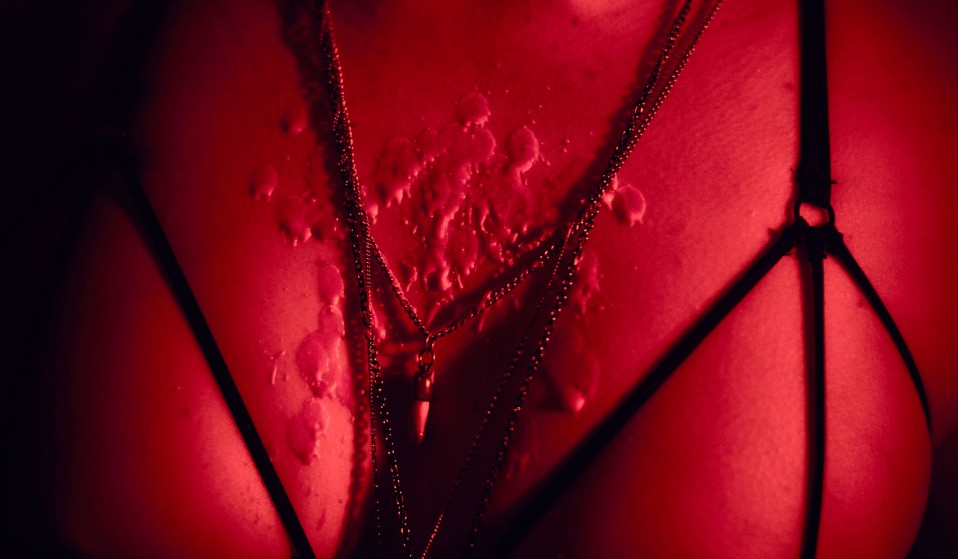 The UK government wants all adult sites to use age verification and Britain is once again hysterical. Everyone watches it, so let's have a nuanced debate.

The UK government wants all adult sites to use age verification and Britain is once again hysterical. Everyone watches it, so let's have a nuanced debate, argues Abi Wilkinson.

Let’s be real though: genuinely improving the conditions of workers tends to require government intervention: properly enforced regulations and a welfare safety net that ensures people always have another option, and aren’t obliged to do things they hate just to pay the bills.

Critics are also reasonably suspicious of censorship that seems to be motivated by puritanical instincts, like the UK government’s decision to ban adult films featuring “non-conventional sexual acts” such as facesitting and urination.

It’s frustrating that as a society, we seem unable to have a more nuanced debate about these issues. It’s quite possible to believe teenagers having access to hardcore, violent pornography has negative psychological and social consequences, and also that forcing people to hand over credit card details to view adult material is an unacceptable privacy risk and breech of individual liberty.

Perhaps there are issues with this plan that I’ve not properly considered, but at the very least it shows there are more than two possible options to explore. Regulation is far more likely to be successful if it’s approached as a collaborative process – with both performers and privacy experts being consulted as part of the legislative process – rather than the current polarised debate. You’re all watching pornography (well, most of you), so stop flapping and let’s have a mature and nuanced debate.

Linkedin
RELATED ARTICLES
OTHER ARTICLES
A new law change is enabling Britain’s donor-conceived children to know the truth about their origins – but campaigners say the fertility industry must do more to protect people.
Taking us through one of the most dynamic years in recent history, Laylah Amatullah Barrayn new photo book contains tender yet confrontational portraits.
Campaigners reflect on what the supreme court’s decision to allow buffer zones in NI means for the future of reproductive rights in the UK.
From snake handlers to mardi-gras revellers, Tom “TBow” Bowden’s photos provide a snapshot of the wonderful and weird people who make up America.
A new film from Berghaus traces the story of Adam Raja, who left behind a turbulent upbringing to discover the healing power of climbing.
Mass crustacean die-offs in the North East have led a community of fishermen to take action to save their seas.