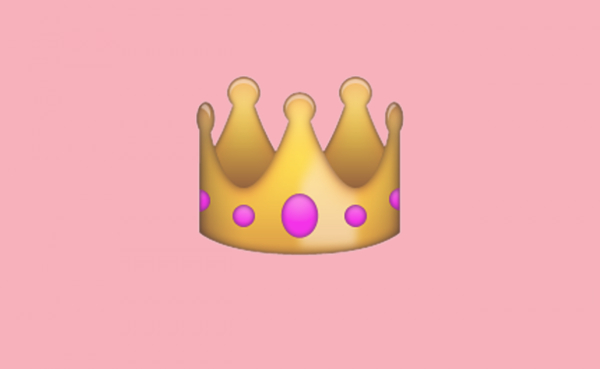 The slog of Brexit is too much to bear. A literary mystery with explosive consequences is the perfect tonic for these dark times – and we scarcely deserve Rooney’s work.

The slog of Brexit is too much to bear. A literary mystery with explosive consequences is the perfect tonic for these dark times – and we scarcely deserve Rooney’s work.

An unlikely national hero has emerged in famed footballer’s wife Coleen Rooney. Casually this morning, she dropped an iPhone Notes app screenshot revealing a tale of intrigue and mystery. For years, someone had allegedly been selling stories about her private life to the Sun newspaper, gleaned from her private Instagram. Rather than simply stop sharing, Rooney slowly winnowed down permissions on her account, until only one person could see the stories, then fed fake tales through to the suspect on Instagram. Lo and behold, the made-up stories then, she claims, ended up in the Sun. To quote Rooney directly, exposing her literary prowess: “I have saved and screenshotted all the original satires which show just one person has viewed them. It’s… Rebekah Vardy’s account.”

This has been a burden in my life for a few years now and finally I have got to the bottom of it…… pic.twitter.com/0YqJAoXuK1

The entire country is exhausted by the endless wrangling over Brexit: there is no end in sight for the population, and political infighting still doesn’t offer us a vision of what the future may look like, or when Brexit will end, if ever. Rooney’s detective work offered a welcome diversion, setting up a clear villain, heroic investigative procedures, and a satisfying ending. Even Rebekah Vardy’s denial, also screenshotted from an iPhone, was meme-worthy, beginning: “I am disgusted I even have to deny this”. She went on to blame an assistant with access to her account, then seemingly argued that she should be exempt from criticism because she is pregnant.

Thousands of people are rapt, fully immersed in the Rooney/Vardy drama, because it offers a very simple and indulgent dramatic setpiece: a scarcely believable denial, and a vicious public spat between two people no one is emotionally invested in. Brexit has the prospect of majorly impacting our lives, with the Irish border unresolved, the prospect of a hard Brexit still threatened, and many migrants facing possible deportation. Spending time watching two women, famous purely because of their husbands, fighting in public is an indulgent break from the never-ending political mayhem that besets us daily.

The solution is to crown Coleen Rooney a national treasure: cast her in a new series of Poirot, ask her to investigate who the anonymous Number 10 sources that deliberately cast out misinformation into the political lobby is, film her solving cold cases around the world. Rooney’s investigation was satisfying because it was so sudden, and casual: it’s enjoyable to imagine waking this morning knowing you were planning to tweet an explosive takedown of another public figure. Other celebrities are engaged in dubious friendships, deny knowing anything of the biggest political issues of the day, and are generally tiresome online. Our politicians tweet idiotic graphs and nonsensical slogans they know they can’t fulfil.

Rooney has mastered the art of Twitter, casually walking away after dropping a screenshotted bomb onto her timeline, leaving Rebekah Vardy to attempt to save face while the entire country googled her, knowing already she was cast as a villain in their eyes. Rooney is the hero we need now, and her public spat has brought a huge amount of joy to our lives. We all want closure, and enjoy drama, but the slog of Brexit is too much to bear. A literary mystery with explosive consequences is too much of a treat in these dark times, and we scarcely deserve Rooney’s work.

Linkedin
RELATED ARTICLES
OTHER ARTICLES
Whether it's partygate, the climate crisis or the spiralling cost of living, the fightback begins on the picket lines writes Tommy Vickerstaff
The last few years have seen an increase in LGBTQ-led initiatives to feed the hungry, with many finding ways to stay afloat despite the challenges.
Photographer David Hoffman recalls documenting the extreme wealth inequality around Tower Hamlets and Hackney int the 1980s.
Photographer Arthur Grace recalls travelling through the Soviet Bloc and finding ways to evade the surveillance of his work.
The overlooked story of Leicester’s inaugural Pride march is a reminder of the power of collective resistance in the face of far-right bigotry.
Curator Antoine de Beaupré discusses his immense record collection and what it tells us about the intersection of music, photography, art, and commerce.