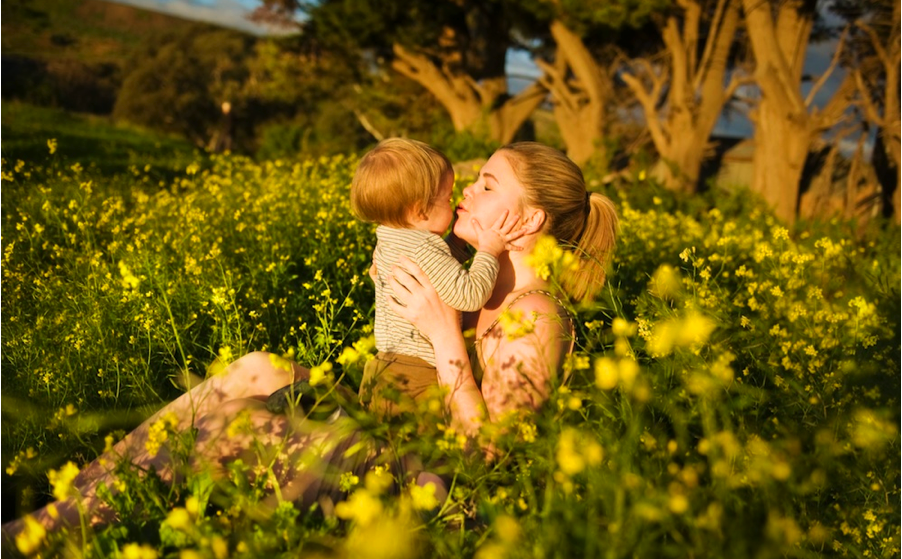 Investigators cast aspersions on The Whole Pantry founder Belle Gibson, who claimed she survived brain cancer by changing her diet, but she is not the first to fake it to make it.

Investigators cast aspersions on The Whole Pantry founder Belle Gibson, who claimed she survived brain cancer by changing her diet, but she is not the first to fake it to make it.

The alternative health community is suffering a crisis of faith after one of its most successful pundits is undergoing investigation for fraud.

Belle Gibson, a blogger and social media star who rocketed to fame after apparently battling brain cancer with a healthy diet and holistic treatments, was called into question after charities she was meant to be donating to came out to say they had received no funds.

A series of investigations have followed and found some discrepancies in Belle’s story, in which she claimed she was given six weeks to live. Her social media has since been shut down, her app and book pulled from the shelves, and she has apparently gone AWOL.

Although times like this do call for a rational reaction – Jon Ronson speaks eloquently about the dangers of public humiliation – many people are understandably furious at Belle’s apparent deceit. If she has lied about the cancer, although she claimed in one interview to The Australian it was more like a misdiagnosis, she has not only profited from bogus advice, she has potentially put her follower’s lives at risks.

These things are rarely ever black and white, though, and whatever becomes of Belle’s story perhaps the lesson here is that people are not infallible and we should beware of the cult of social media worshipping.

Here are some other controversies involving ‘truth’ in the public eye.

In the biggest controversy of Oprah’s career, author James Frey – who Oprah publicly endorsed and celebrated – was found to have fabricated his autobiography A Million Little Pieces. A devastating story of addiction and tragedy, A Million Little Pieces affected many people who’d been through similar situations and when key parts of the novel were found to be not true (such as the suicide of his girlfriend), people felt duped and cheated. To this day, Frey defends the ‘truthiness’ of the book. This interview with Oprah, below, is an interesting investigation into Frey’s thought process.

Independent journalist Johann Hari was publicly shamed in 2011 after it transpired that he had lifted entire quotes from other interviews with his subjects and segued them into his stories without accreditation. The furore ended in Hari leaving the newspaper and going to journalism school, which he had never attended. Although many forgave Hari his mistakes, the controversy brought plagiarism in the press into acute focus with an Economist columnist suggesting: “Once you start making things up a bit, you might as well start making it all up and file without even getting on a plane. And then you quickly feel the ground vanishing beneath your feet: if you are inventing things, why be a journalist at all?”

Okay, bear with me, I know that Amy Dunne is a fictional character. But the star of Gillian Flynn’s best-selling thriller novel Gone Girl is an interesting example of [SPOILER ALERT: DO NOT READ ON IF YOU DON’T ALREADY KNOW] a faker whose feelings of insecurity end in a web of deceit so great that lives are eventually lost. Yes, it’s dramatic, and yes Amy is probably a psychopath, but in the novel Flynn helps us understand the conditions in which a fraudster might be driven to take these drastic measures. It’s also sort of a warning: how lies grow and take a life of their own, eventually coming back to bite you on the butt.

Linkedin
RELATED ARTICLES
OTHER ARTICLES
Surf filmmaker and founder of DIY website Korduroy.tv Cyrus Sutton addresses the problems with agriculture in the Aloha state.
New documentary Food Chains exposes the injustices of our food system and explains how we can change it.
The weird and wonderful London street food trucks are leading the battle charge against bland mass-produced chain food outlets.