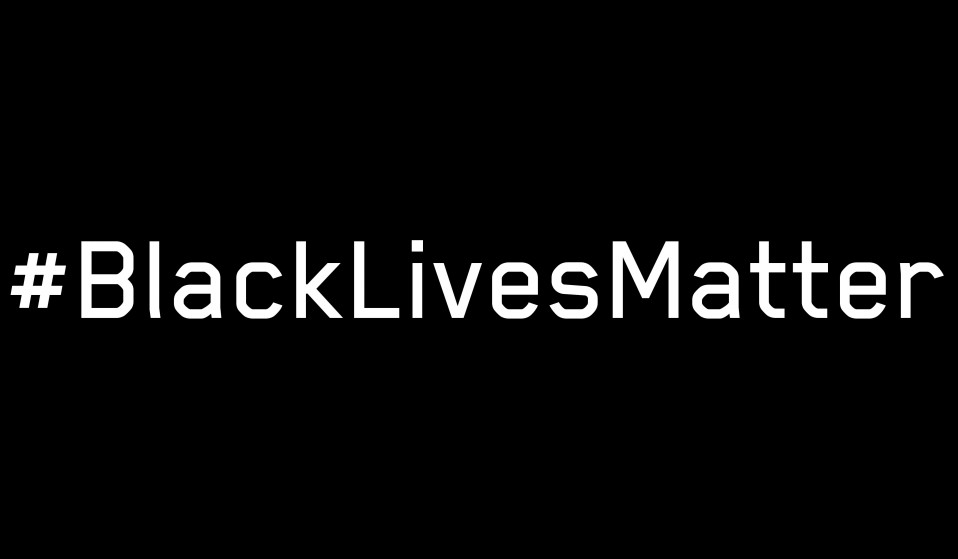 In a new era of global activism, are celebrity leaders a thing of the past?

In a new era of global activism, are celebrity leaders a thing of the past?

The tragic deaths of Michael Brown and Eric Garner will likely not be met with convictions. That fact was brought home today with news that Justice Department lawyers will recommend that no civil rights charges be brought against the police officer who fatally shot unarmed teenager Michael Brown in Ferguson, Mo. And it’s a tough one to chew. Over recent months, many have searched for ways to express the voicelessness that often comes when your heart fails to comprehend a distorted reality. That expression eventually arrived in the shape of the Black Lives Matter movement.

Oprah Winfrey, despite showing support for the cause, angered many advocates with her comments to People magazine: “What I’m looking for is some kind of leadership to come out of this to say, ‘This is what we want. This is what has to change, and these are the steps that we need to make these changes”.

Her views came while promoting her new film Selma, set during the Civil Rights protests of the 1960’s. The last line of her interview is the most telling of all, “I think that what can be gleamed from our film is to really take note of the strategic intention required when you want real change.”

Oprah is seeking a Martin Luther King call-to-action template that is no longer fit for purpose. Black Lives Matter is a grassroots, millennial driven movement that has shown clear direction and purpose, from organising ‘die-ins’, to meetings at the White House.

Following declarations announcing the arrival of a post-racial America, Barack Obama spent the first term of his presidency challenging the suggestion that he was not an American citizen. Modern racism does not look you in the eye, and introduce itself. It has no distinct shape, and so many who are leading today’s protests are calling for a solution that empowers every individual by placing them in a collective that moves forward as one unstoppable wave – allowing itself to be as equally fluid as the racism it crashes into, giving themselves the opportunity to adopt surprising shapes of their own.

“We very purposefully have been a leaderless movement…That ensures we remain about the heart of the movement rather than certain personalities,” explained Brittany Packnett, activist and member of the Ferguson commission. A one-voice-fits-all model is a fragile concept.

Many use misinformation to discredit individuals in the hope that it will bring down the collective. Michael Brown’s parents had barely been given time to grasp their new reality before video footage was released alleging to show their son stealing cigarillos, as if to suggest that he deserved the bullets that shattered through his body, and lodged themselves in his mother’s mind for ever.

When hashtags, and phrases like, #Ican’tbreathe, are effectively used, they can serve as a unifying voice and call to action that figures like Dr King provided in the past. After celebrities like Lebron James and Kobe Bryant wore their t-shirts, many applauded their efforts, but they were not then asked to lead a march, or give a speech. Their hearts leaped with grace at the simple knowledge that the collective had grown again.

Linkedin
RELATED ARTICLES
OTHER ARTICLES
Freddie Miller’s new series of photographs investigates who today’s trainspotters are and what drives their unfettered enthusiasm.
Wealth inequality and the rising cost of socialising is placing a strain on people’s relationships, reports Eve Upton-Clark.
In the wake of the decision by the supreme court to overturn Roe v Wade, thousands of protestors filled the streets to express their rage and anguish.
For decades, an area of East London has served as a community hub for Vietnamese people looking for a taste of home.
Curator Antoine de Beaupré discusses his immense record collection and what it tells us about the intersection of music, photography, art, and commerce.
Photographer David Hoffman recalls documenting the extreme wealth inequality around Tower Hamlets and Hackney int the 1980s.