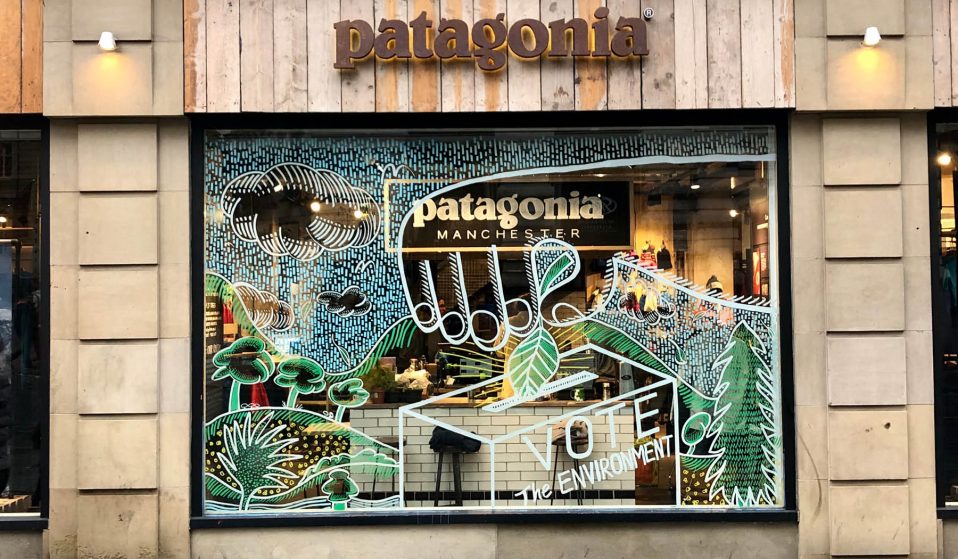 We have 10 years to stop the climate crisis, which means that the stakes are higher than ever.

We have 10 years to stop the climate crisis, which means that the stakes are higher than ever.

The clock is ticking. Everything we hear from the experts – people who have devoted years of their lives to understanding the root causes and effects of climate change – points towards us having, at best, 10 years to change course and prevent the worst impacts of global warming. In that time, we’re going to have to undertake “rapid and far-reaching transitions” in land, energy, industry, buildings, transport, and cities, according to the Intergovernmental Panel on Climate Change’s October 2018 report.

Concerned citizens around the world are taking action in any way they can: over seven million people around the world mobilised for Climate Strike Week, Greta Thunberg has galvanised a generation and Extinction Rebellion has put the climate emergency on the front pages of the daily news, at the centre of public consciousness and firmly on the political agenda.

And on 12th December, every voter in the United Kingdom general elections has the power to make their voice count by voting for our planet. Whoever moves into Downing Street next Friday will be stewarding the UK through up to half of those 10 crucial years.  They must be trusted to implement radical systems change if we have any chance of a future as we know it. Immediate transformations such as managing a just transition – for the people – from the current system, holding the big gas and oil companies to account and shepherding the country towards net zero carbon emissions are vital to the protection of our planet, our eco-system and our children.

Working for Patagonia, our mission statement – we’re in business to save our home planet – is a philosophy I carry with me every day. For almost 40 years we have partnered with grassroots environmental groups fighting the root causes of climate change. And we know that democracy is one of the powerful ways for citizens to help to bring about systemic change.

Every day brings more sobering news. From fires raging across the Amazon, California, and Australia, to extreme weather and flooding across Europe and nature declining globally at an unprecedented rate – evidence is mounting that the ‘tipping point’ into a climate emergency is imminent. However, 12th December is an opportunity for us all to take action and voice our support for a healthy planet and a future that is liveable for humankind.

So while the clock continues to tick, put aside an hour of your day to read up on the party manifestos and find out what your local candidate is saying about the environment and how they plan to handle the responsibility of these extraordinary times.

This is our moment for collective action – to elect leaders who will fight, at a local, national and international level, for the future of our planet and people. Everything we love is at stake.

Alex Beasley is the UK & Ireland Country Manager for Patagonia.

Linkedin
RELATED ARTICLES
OTHER ARTICLES
With skyrocketing rents, packed out viewings, bidding wars and more, renting in London has never been harder.
A group of young Palestinians have found temporary freedom in the act of parkour, reimagining wreckage and ruins as a series of high-octane playgrounds.
The idea that a younger generation is abandoning work has become a popular narrative online, but it doesn’t necessarily reflect reality.
For over a decade, gamblers have won big by employing people to place live bets from the court. But does this dubious method still work?
Cindy Campbell recounts how her brother ushered in a new era of musical culture at a party she held in the Bronx in ‘70s.
In his 2008 series, the photographer pictured himself as Angela Davis, Martin Luther King Jr., Malcolm X, and other prominent figures.