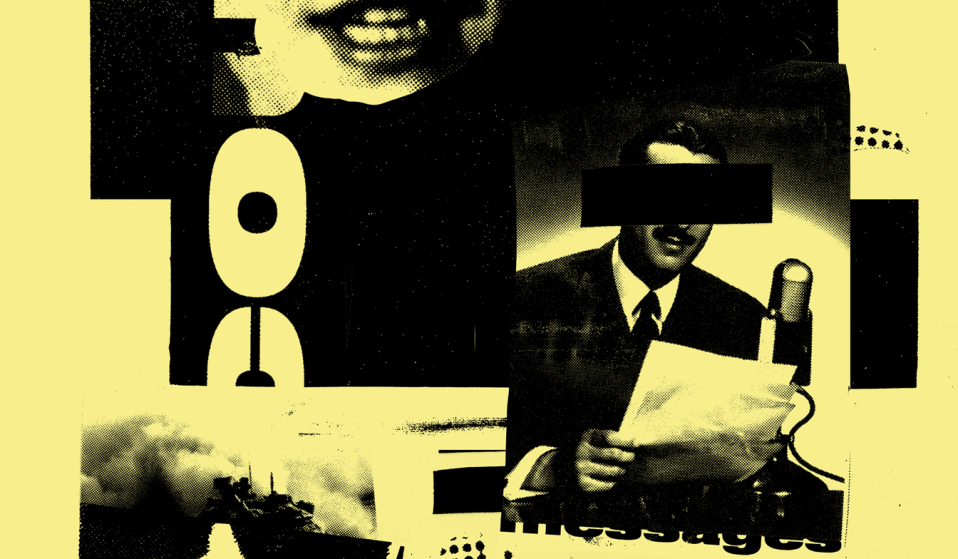 After the tragic attack on Sergei Skripal in Salisbury, Jeremy Corbyn was criticised for demanding ‘a decisive and proportionate response’. But the Tories’ grandstanding risks sending us back into the Cold War.

After the tragic attack on Sergei Skripal in Salisbury, Jeremy Corbyn was criticised for demanding ‘a decisive and proportionate response’. But the Tories’ grandstanding risks sending us back into the Cold War.

It’s difficult to pinpoint precisely when the political news cycle slipped from a broadly stable drama to an outlandish melding of farcical comedy and sheer horror: perhaps with the advent of the rumours about David Cameron’s carnal history with a decapitated pig. The news carnival was firmly embedded in 2016, as the media and most politicians struggled to grapple with the result of the EU referendum and Donald Trump’s electoral victory. The attempts to revive the sodden embers of the Cold War seem to be a continuation of this collective hysteria, first with the insistence, against all evidence, that Jeremy Corbyn had been a Soviet intelligence asset, and now in the response to the Salisbury poisoning.

To be clear: the attack on Sergei Skripal and his daughter Yulia is horrific, showing the same wilful disregard for the safety of the wider public, even aside from the threat to life of the intended target. The similarity between this attack and the fatal polonium poisoning of Russian defector Alexander Litvinenko in 2006 is chilling. Two years ago, a decade after his death, the public inquiry his widow Marina Litvinenko fought for, delivered a verdict that his death was a result of an FSB hit, most likely ordered personally by Russian president Vladimir Putin.

But predictably, the media fallout has focused on nitpicking over Corbyn’s statement in response to the Salisbury attack. May stated she believed Russia was “culpable” for the attack, either directly, or as a result of losing control of some of the Novichok that comprised the country’s chemical weapons arsenal. Corbyn’s response was to condemn the attack, and call for a “decisive and proportionate response” based on the evidence available. This was echoed by French president Emmanuel Macron’s spokesperson, who stated Britain’s neighbours were waiting for evidence “the facts were completely true” and “definitive conclusions” before action was taken.

The attack in Salisbury was an appalling act of violence, which we condemn in the strongest terms.

The Russian authorities must be held to account on the basis of the evidence and our response must be both decisive and proportionate.https://t.co/yaI3fXbAAu

That seems fair enough, and an uncontentious yardstick for diplomacy. But Corbyn was judged too reticent in his condemnation of the Russian state, and was met with howls of indignation when he mentioned huge cuts to defence budgets that might have helped detect a threat on British soil before it was carried out. The fact that an attack so similar to that which killed Litvinenko was able to occur again has been conveniently absent from most discussion of the Salisbury attack.

The clamour of outrage at the Labour frontbencher response came from the usual avenues: a gaggle of MPs on the right of the party, who would likely condemn the Labour leadership if they publicly stated their opposition to drowning kittens, and self-declared centrist commentators, purveyors of ‘sensible, grown-up politics’ and common sense, handy pseudonyms for the status quo. It would be easier to take their criticisms in good faith, if their arguments made any sense.

Much of the anger directed at Corbyn via his aide Seumas Milne seems to rest on the assumption that Corbyn feels a closer affinity to Putin than Britain, because as a baffling op-ed in the New European puts it, he is a “Communist apologist.” No serious person can claim to believe Russia, and especially Putin, remain Communist, yet this pig-headed revival of Cold War narratives has been dragged through the discredited Soviet spy debacle and into the response to Salisbury. That Milne told reporters evidence was important as British intelligence services had a chequered history was treated not as a straight fact, but verboten.

In all likelihood, the Russian state is responsible for the Salisbury attack. Acting solely based on a hunch, without the supporting evidence to back up that claim will only strengthen Putin’s hand, however. Britain has a history of concocting spurious cases to excuse intervention: Putin is in an election year, and can cast himself as a great defender and patriot in the face of an onslaught he will depict as Russophobic Western aggression.

Alexei Navalny, a staunch enemy of Putin, pointed out the uselessness of expelling diplomats: Russia will simply do the same, as the state did over the Litvinenko affair. To really hurt Putin and the gangsters responsible for corruption in Russia and beyond, politicians should follow the money. And Labour has been trying, with amendments to prevent money laundering and introduce ‘Magnitsky clauses’ through Parliament to prevent the English capital acting as dry-cleaners for the ill-gotten cash of oligarchs.

As Labour MP Dani Rowley opined in February, before the Salisbury attack, these attempts were blocked. The Conservatives have now said they will look into such powers to investigate and seize unexplained wealth, u-turning and backing Labour’s line.

But the public too needs evidence, not just because the case for Iraq was deemed to be a case of smoke and mirrors, but because politics has become so unserious as to diminish trust in institutions almost entirely. Throughout Brexit negotiations, May’s cabinet has acted out, positioning themselves for future leadership challenges rather than focusing on the possibilities and risks inherent in Brexit. Now, the defence secretary Gavin Williamson has delivered a soundbite that makes Alan Partridge look like Ban Ki-Moon, stating “frankly, Russia should go away and shut up.”

Corbyn’s approach, underlining the importance of due process, evidence, building an international coalition of allies to approach the threat, and assisting the Office for the Prohibition of Chemical Weapons in their work on the Salisbury attack is likely the path May and the Conservatives will take in the next few days, once the urge to rattle sabres and act tough subsides.

The role of the opposition is not to fall in step with the incumbent government but to force them to act, question and pressure the cabinet on policy and actions, and doing so over the Salisbury attack strengthens Britain’s stance, in pushing for evidence-based action with global support from other states and organisations. Grandstanding will get us nowhere, other than back to a cypher of the Cold War: the first was pointless, the second is likely to be doubly dangerous.

Linkedin
RELATED ARTICLES
OTHER ARTICLES
To mark the anniversary of the mass trespass of Kinder Scout, a group of hikers came together with the intent of creating a new, fully inclusive culture for rural spaces.
For decades, Wilmslow Road has been a bustling area full of curry houses. But how did it come to be what it is today?
While protests over abortion rights rage in the US, access to abortion services is still almost nonexistent in parts of the UK.
Government plans to make it harder for people to go to university will only entrench inequality.
From the Yakuza to a biker gang, Bruce Gilden recounts capturing Tokyo and Osaka in the ‘90s.
The failure to hold landlords to account is denying tenants their basic dignity, writes Bella Saltiel.