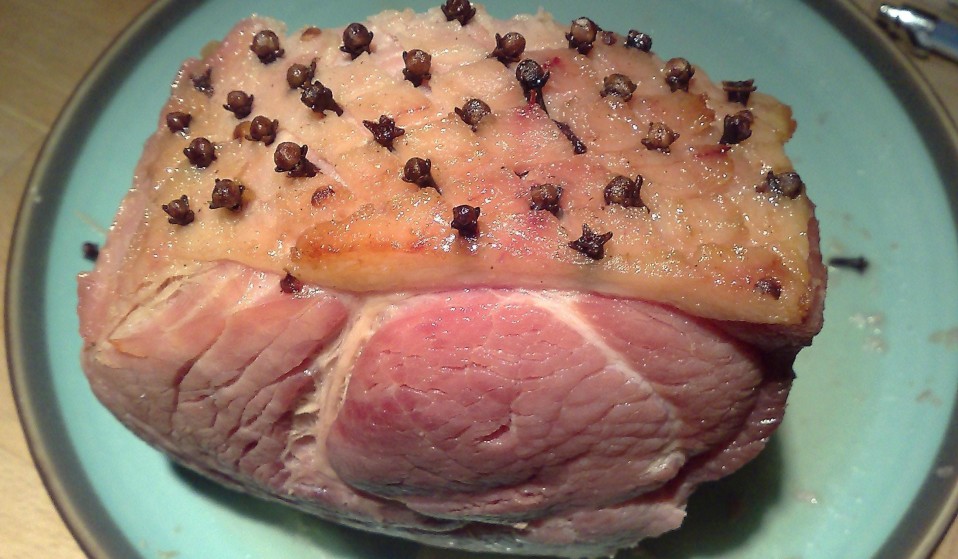 It's an age-old question: is it racist for one white man to call another white man a gammon? Matt Zarb-Cousin investigates.

It's an age-old question: is it racist for one white man to call another white man a gammon? Matt Zarb-Cousin investigates.

A spectre is hanging over Britain, and that spectre has come to be known as “gammon”: older men who, despite having all the opportunities that baby boomers enjoyed, are confused and angry at the modern world. It’s a condition that once manifested itself as an affinity to UKIP, but now more so to high blood pressure and a red meat complexion.

Baldness is optional, as are dodgy tattoos, and the uniform of the gammon is boot-cut jeans, loafers and an open-collared white polyester shirt. If you’re looking for a well-known example, the bloke who dashingly came to Jacob Rees-Mogg’s aid during an event bust-up was a textbook case of the gammon.

Well, I never thought I’d see a video of what looks like Jacob Rees-Mogg attempting to break up a fight pic.twitter.com/X3eD7hqLDQ

BBC Question Time producers are rumoured to be in possession of a “gammon radar”, one which  yields the precise coordinates for gammon in whichever town or city the programme is aired that week. With this radar, they can ensure the views and priorities of gammon are never under represented. So in the Question Time general election special, as many as nine gammons were able to angrily deride Jeremy Corbyn for his reluctance to end civilisation via the medium of nuclear war.

“If someone nukes us, will you nuke them back?” asked one gammon who wanted to know, ahead of all other issues, that if he were to ever get pulverised by a nuclear bomb, millions of other people in another country would also get pulverised by a nuclear bomb. He wouldn’t be able to witness this act of vengeance of course, as he would already be dust. The gammon isn’t bothered.

Gammon tends to believe what gammon reads in the newspapers: “Jeremy Corbyn is a terrorist sympathiser” and “immigration is out of control”. Gammons are often seen repeating things the right-wing tabloids have told them on social media: on Twitter, their account usually has an image of their dog as an avi, or some variation on the Union Jack. Gammon can be found on Twitter by tweeting something like “Feminism still has a long way to go”, and asking Julia Hartley-Brewer to retweet it.

I accidentally stumbled across a nest of gammon on Twitter recently when I pointed out that disruption at the Jacob Rees-Mogg event was non-violent until gammon bored in and punched a woman. Me, a white man, saying another white man looks like a piece of gammon was subsequently labelled “racist” by an online ally of the gammon.

This is a sentence I never thought I’d write but…. a white man saying another white man looks like a piece of gammon is not racist

It isn’t racist to say someone looks like gammon, as while there are striking aesthetic resemblances across the gammon constituency, gammon isn’t a race, it’s a lifestyle choice driven by warm ale. It’s a state of mind, driven in no small part by a regular spoon feeding from the trashy tabloids.

I’m fully expecting a Centrist Dad-style reaction to this, where I’m told to stop alienating the gammon as Labour needs the votes of gammon to win a majority. But why should Labour pander to the views of gammon and build an electoral strategy around accommodating such a regressive outlook, in the hope that some gammon might vote Labour? Because despite their over-representation on TV programmes, the gammon block vote is not enough to swing an election, and most of them are found in safe Conservative seats in the home counties anyway. They’re homeowners, small business owners, the beneficiaries of the system.

For those under 40-years-old, whose living standards have fallen due to years of public spending cuts and wage stagnation, the economic status quo combined with reactionary centrism is unappealing – they want change, a clear route mapped out to improve their material wealth. This is why Labour won among younger people by putting forward a transformative programme, and why it will win the next election.

Iit’s precisely these sorts of policies, policies that change things, that make the gammon angry, really very angry. And guess what? The gammon can’t wait to get on Question Time to tell everyone just how angry they are.

Linkedin
RELATED ARTICLES
OTHER ARTICLES
Meg Handler’s photos capture diverse groups of New Yorkers coming together for the collective cause of civil rights.
Hackney Bumps is a DIY sanctuary in the heart of East London, home to a thriving diverse community of skateboarders – and beyond.
Alternating between colour and black-and-white, the photographer chronicled sexual liberation, economic crises and the repercussions of the war in Vietnam.
A new exhibition is marking the photographer’s 100th birthday with a look back at his extraordinary career.
The photographer describes taking inspiration from Magnum photographers to craft an intimate and revealing portrait of the city.
Photographer Jeffrey Silverthorne always treated his subjects – often those living on the margins of society – with empathy and respect.