News & Politics / Opinion / What can Rachel Dolezal teach us about identity politics in America? 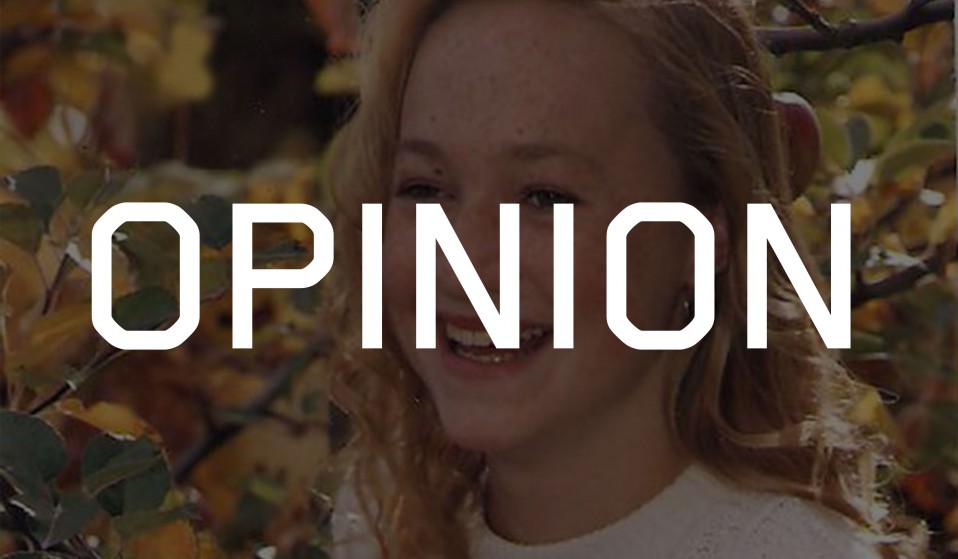 In the wake of the Rachel Dolezal media extravaganza, Tetsuhiko Endo points back at the real issue: that “authentic” racial identity is a myth.

In the wake of the Rachel Dolezal media extravaganza, Tetsuhiko Endo points back at the real issue: that “authentic” racial identity is a myth.

There have always been two irreconcilable beliefs at the heart of the American experiment: the zealous faith in the mutability of one’s own destiny, and the equally zealous conviction in the immutability of racial identity. They are both, in their own ways, necessary delusions for life in a multicultural, nominally democratic, and viciously competitive society. But make no mistake, they are both false, and the longer Americans nurture them, the more bent and dystopian our society will become.

America’s foundational myth of racial purity and immutability forms the backdrop for the strange media event when a woman named Rachel Dolezal, who has been claiming to be “black” for the last few years, and even went so far as to found a chapter of the NAACP, was “outed” by her family as being “white.” That someone posed as a member of another race is not the strange part – this happens all the time in the US and elsewhere. The strange part is how the American media reacted: by collectively losing their shit in the most ridiculous and self-serving way possible.

American media outlets, though not homogenous, share certain kinks and infatuations. Among the biggest is access to that which is usually hidden. One of the foundational myths of the industry is “breaking the story” – from Watergate to Clinton getting head in the Oval Office, they are obsessed with The Big Reveal. What is revealed matters less than the flourish they make while doing it, but of course, the more lurid it is, the better.

Should you be at the centre of such a story, get ready for a complete character assassination. The only true crime in the crooked demimonde of media is dissimulation (yours – not theirs, of course) because it runs counter to the media’s belief in itself as shiners of light, bringers of visibility to every single aspect of our society. Those who would try to oppose their noble crusade must be pilloried. Thus we have the sad case of Dolezal: half lurid spectacle – she habitually went to tanning booths to keep her skin dark! – half grand race bait couched in the wild, conjecture-filled pseudo-science that still passes for informed discussion on identity politics in America.

Readers have also been subjected to the other classic media play: grabbing the nearest person who doesn’t look white and pumping them for an informed comment. Naturally, they’ve produced a lot of pages for the pulp factory.

The academics were non-committal:

“So long as different racial identities have different values, the racially fluid will have an incentive to present themselves in the way most favorable under the circumstances.” – Nancy Leong

The rappers were accusatory:

“You’re not a friend or an ally to the movement. You’re an enemy. Maybe you’re not as dangerous an enemy as killer cops, but you’re not down with us at all.” – Talib Kweli

And the authors were outright spiteful:

“Being able to shift one’s race is a privilege…. I will accept Ms. Dolezal as black like me only when society can accept me as white like her.” – Tamara Winfrey Harris

Amongst the head-splitting din of outraged pundits, the question you are supposed to be asking yourself is this: Is it acceptable for a white (read: privileged) person to adopt the identity of a black (read: oppressed) person? In order to answer this, you have to take into account that most Americans, black, white, or other, still believe despite all evidence to the contrary that you can be “authentically” of a certain race.

In the New York Times, Charles M. Blow has accused Dolezal of “commandeering and concocting a biography of burden to obscure the (identity) shift and lay claim to authenticity.” His outrage was reiterated by Hilary Beard in an open letter to Dolezal that encyclopedically lists all the suffering and indignities Beard’s forebearers had to endure because of their skin colour. Presumably, enough of such suffering makes you “authentically black,” but how much is vague – is it based on a points system?

The point here is not to trivialise the atrocities that America has perpetrated and continues to perpetrate against the citizens that it deems “black.” Nor is it to ignore the nearly unbelievable triumph (and continued struggle) of the black community to overcome its circumstances and blossom into perhaps the greatest cultural movement that America will ever produce. The point is to call out what looks very much like the intellectual stagnation and decay of the way we – white, black, and other –  talk about race and identity in America.

Let’s get this out of the way: Dolezal is not black, not transracial, not even ambiguous. She is a confused and deluded person whose subconscious privilege has allowed her to view the cultural norms of an entire people as a costume she could slip into and out of as she pleased. It’s an ugly thing to do, an ignorant thing to do, but no different than the ridiculous cultural aping of your typical gap year crusader, or the shambling multicultural pantomimes played out daily in the world’s expat communities.

There are a million Rachel Dolezal’s on Earth but they will never threaten the black American community, or any community that they so desperately attempt to adopt. What does, however, menace this immense and vibrant culture is the tendency to venerate a mythic “authentic” black identity, that changes according to the political needs of those who wield it. In many of the thousand-word pieces that have sprouted up to demonise the sort of cultural co-option that Dolezal has been made an unwitting poster child for, being black has been reduced to a check list of how many slaves you can count among your grandparents and how many times your parents were confronted with the cruelties of Jim Crow.

Besides being reductive and essentially flawed in their reasoning – can a Jewish person, raised in a culture with an equally traumatic history make a more “authentic” claim to blackness than a woman of Dolezal’s background? – these arguments create an ossified, inert identity that turns away from inclusiveness and plurality to fetishise the very suffering and degradation it is meant to struggle against.

Cultural pride is valuable, especially to those whose culture has long been devalued, but to call someone not “authentically” black (or white, or Asian, or female, or gay, etc.) based on a series of preconditions that you favour essentially because they bolster your cultural bona fides is to speak the master’s words from your own mouth and mistake them as your own, to accomplish what 500 years of systematic oppression could not: trap you in an identity that, as the great Frantz Fannon said, is “over-determined from without” by something as arbitrary as history and skin colour.

With the epidemic of reported police shootings of black men and boys over the last year and the heinous hate-killing of nine black congregation members by a white gunman in South Carolina, we find ourselves in a precarious moment. At times like these we cannot afford for our leading intellectuals to lose their moral and intellectual bearings on identity politics in favour of easy sound bites and quotable articles.

Linkedin
RELATED ARTICLES
OTHER ARTICLES
The past five years have seen a staggering increase in foodbank usage across the UK. Now, staff fear things are set to get much worse.
On the fifth anniversary of the tower fire, around 18,000 joined the walk to remember the 72 dead and to demand justice.
Over the years, a swimming hole in a city park has evolved into a magnetic meeting place for Philadelphians – a hideaway where people can connect with the natural landscape, and each other.
Photographer David Hoffman recalls documenting the extreme wealth inequality around Tower Hamlets and Hackney int the 1980s.
With inflation now at a 40-year-high of 9 per cent, demonstrations organised by TUC took place to demand action from the government.
Photographer Arthur Grace recalls travelling through the Soviet Bloc and finding ways to evade the surveillance of his work.