News & Politics / Opinion / What happens to your Facebook after you die? 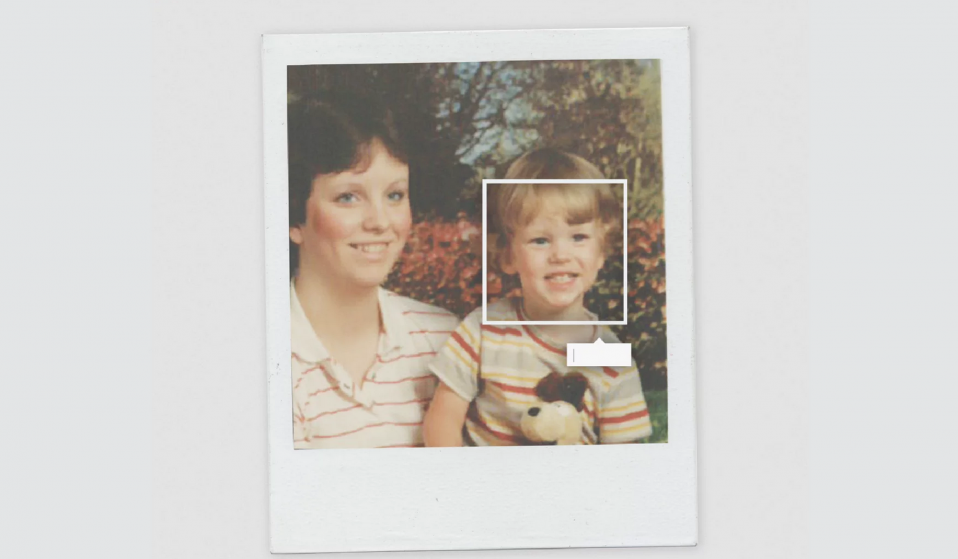 A new film explores how people live on online after they have died IRL. Is social media changing the way we understand grief?

A new film explores how people live on online after they have died IRL. Is social media changing the way we understand grief?

What happens to your Facebook profile when you die? Who owns it? Do family members have access to your private messages? What about your photos? The short answer: it depends.

At a time when social media is is pervading all but every aspect of our lives, we’re coming to terms with its lasting effects, even after death. In 2012, over 30 million Facebook users died, and the number continues to rise with over 3 million each year. The deceased Facebook profiles are predicted to outnumber those living by 2065.

Social media profiles have come to play an increasingly significant role in the grieving process, be it in a positive or negative sense. The collections of memories, pictures and stories can serve as a platform for remembrance, the messages left on a deceased’s profile often offer a support system for those left behind.

A recently released short film, In Memory, about death and grieving in the digital age, explores the story of young Chicago street artist, Plainwhite Tom, who used Facebook to say his goodbyes before committing suicide.

In Memory features interviews with Tom’s family members and friends, discussing the event of his death and the aftermath, both of which were heavily reliant on social media.

“We were fascinated by Facebook’s role in Plainwhite Tom’s life and death and how his digital presence gave his family and friends a new kind of support community,” says Maria Scileppi, Director of 72U, the LA-based creative residency program that made the short film.

You’re not dead till FB says so

For some, the experience has been less positive. For one, there’s the medium. An inherent flaw of technology is its lack of empathy – Facebook has been known to remind of birthdays or suggest to ‘reconnect’ with someone even after they have died, and advertisers’ used to ‘ghost-like’ products on behalf of the deceased, though this was amended February 2015.

The legislation surrounding death on the internet is somewhat of a grey area. Facebook has implemented measures to facilitate the process over the years, but although you have ownership of the content you post, Facebook retains control of the account, who can access it and whether or not it gets deleted.

When a death is recorded, the current protocol is for the profile to be memorialised. This means that the individual’s details will no longer appear in advertising, the person can no longer be tagged, and people will not be reminded of his/her birthday. It also means that it’s impossible for anybody to log into the account.

This policy has made for some controversial cases – some addressed, others not so much. Parents have been locked out of their deceased children’s account, or coldly refused access, even when wanting to learn the reasons for their child’s death. In 2014, John Belin, whose son had died in 2012, aged 22, pleaded to Facebook to create a ‘Look Back’ video. His request was heard, with the help of, ironically, social media, and of his local radio station.

The incident prompted Facebook to review the way families are able to commemorate their loved ones on the site. The company rolled out a ‘legacy contact’ feature in February 2015, allowing for users to assign a friend or family member to manage their account should they pass away. However, this ‘management’ is limited to the functions of a memorial page (responding to friend requests, changing profile picture and cover photo). The legacy contact option is currently only available in the U.S.

In the February announcement, Facebook stated: “By talking to people who have experienced loss, we realised there is more we can do to support those who are grieving and those who want a say in what happens to their account after death.”

As it stands, you’re looking at roughly three options when it comes to the fate of your post-mortem Facebook profile:

– A death is reported to Facebook and after providing proof, such as a death certificate, the page is memorialised. This can happen with or without legacy contacts.

– A death goes unreported, and the profile essentially stays untouched. If someone has the password, they will be able to log into the deceased’s account, but this is against Facebook’s terms of service. The account may still be memorialised if for any reason the death is registered.

– It’s also possible, if the family specifically requests it, for the profile to be deactivated.

A different way of grieving

So is the digital age changing our grieving process altogether? Yes, says Amyra Braha, grieving counsellor and thanatologist who worked with 72U on In Memory. “Social media is changing the way we grieve by taking what was once a lonely and isolating experience and shifting it to a shared, communal one,” she says. “Social media sites offer a connection to the deceased in a way that has not been as readily available in the past.”

Grief is now more public than it has ever been, and that has come with its own problems. Consider the ‘high-profile’ deaths of the last few years – people like Robin Williams, Philip Seymour Hoffman, Peaches Geldof and Joan Rivers, where hundreds of thousands have flocked to voice their opinion. Death has been discussed publicly, sometimes with great respect and praise, but occasionally, with little appreciation for the reality of loss.

Some of these people have been insulted, made fun of, questioned as to what they have done to ‘deserve’ being mourned, their family members have been harassed. Sure, things get blown of proportion, but it’s all but unthinkable that this would happen IRL.

Interactions over the web have never been known for their sensitivity. Other users can fail to show the proper respect, and indeed grieving is such a personal process that what is tasteful to some can be incredibly offensive to others.

In extreme cases, this can mean posting open-casket pictures of deceased loved ones. In another display of this remodelled grief, NPR host Scott Simon live-tweeted the death of his mother to 1.2 million followers. While incredibly touching to read, one can wonder why he was tweeting at all during the last hours of his mother’s life.

Yet, there is a certain strength in mourning so publicly, and regardless of all the trolls there’s an unmistakable sense of community when people rally in such huge numbers to commemorate a loved one, online or otherwise. Or, for that matter, if one person does.

Just as we’re adapting to this digital life, we have to adapt to digital death. Though not without its problems, websites like Facebook are allowing us to keep the memory of our loved ones alive in a way that has never been possible before. For better or worse, the digital age has opened up a conversation about what has long been a dark, internal process and pushed it out into the open. Maybe we should talk about it as if we were face to face?

Linkedin
RELATED ARTICLES
OTHER ARTICLES
Nick Broomfield on the Tales of the Grim Sleeper: Linking racism to the deaths of over 100 LA women.
In a new era of global activism, are celebrity leaders a thing of the past?
Products and inventions that show how not all technology is in the name of progress.