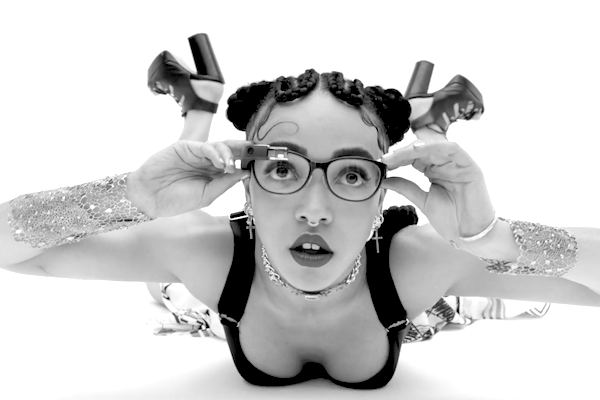 Products and inventions that show how not all technology is in the name of progress.

Products and inventions that show how not all technology is in the name of progress.

Google Glass is over! At least in its current incarnation. In its brief time on shelf, it became the subject of many muggings, a symbol of the tech gentrification of San Francisco, and a surprisingly great prop for an FKA TWIGS video.

But, ultimately, the creepy face computer failed to capture the public’s imagination, inspiring, instead, many lolz and something of a revolt against ‘Glassholes’.

So, in the spirit of failed inventions, we’ve curated some of our favourites from history.

The Audio Technica AT-727 Sound Burger was a portable record player that failed to take off in the 1980s. There can’t have been many situations – apart from walking slowly with the Sound Burger held in front of you like a sacrifice – that this record player would have actually worked but I can really see this having an Urban Outfitters-funded comeback. Perhaps even as a necklace. 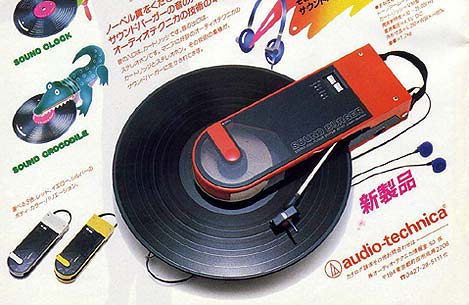 Okay this one never really went into production but imagine! Apparently some Japanese inventors developed this censoring machine using the Delayed Auditory Feedback phenomenon to interrupt speech, rendering the speaker silent. The logical conclusion of such a device would surely be mass-silencing hysteria, like when The Simpsons try to engage in family Electric Shock Therapy and semi nuke each other. 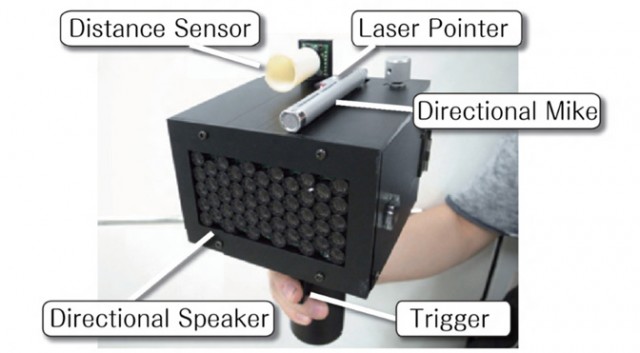 In one of his more political films Modern Times, Charlie Chaplin – the great actor, filmmaker and social commentator – anticipated the rise of exploitative capitalism and created this ‘Eating Machine’ as a satire on increasing worker productivity. Chaplin’s genius was delivering these salient observations on culture and society in hilarious sketches that showed the ridiculousness of much ‘progress’ without preaching about it. Despite everything he did for American cinema he was too radical for the land of money and he was eventually exiled, slyly, in the McCarthy years. The Eating Machine is still here as a warning.

The Sporthock (for extreme sitting)

We witnessed the launch of the Sporthock one year at action sports trade show Ispo in Munich, Germany, and no, it is actually not a joke. Described as “a cross between skateboarding and sitting down”, the Sporthock is a plastic stool that you can chuck around and also sit on. There is literally nothing else to say about this other than, SITTING DOWN IS NOT A SPORT GUYS. And also, that stool is just a stool. Unbelievable scenes.

Linkedin
RELATED ARTICLES
OTHER ARTICLES
The Duchess of Northumberland is paranoid Kew Gardens has copied her treehouse designs but the real revolutionary woodland homes exist elsewhere.
What unites skateboarding, punk and hip hop? "It's all about the fucking attitude," says photographer Glen E. Friedman.