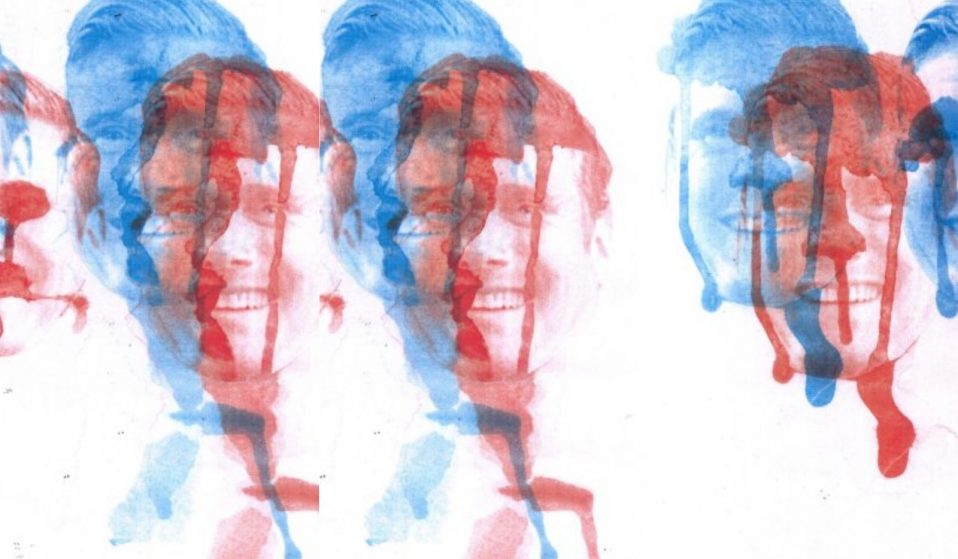 The abrupt sacking of Rebecca Long-Bailey from the cabinet yesterday has laid to rest any hopes of a rapprochement between Sir Keir Starmer and his critics on the Labour left. The shadow education secretary, who was swiftly dismissed for approvingly re-tweeting an interview with the actress Maxine Peake, is the first high-profile casualty of the Labour leader’s efforts to prove himself on the issue of antisemitism.

Peake, who had recently returned from Palestine, said that “The tactics used by the police in  America, kneeling on George Floyd’s neck, that was learnt from seminars with Israeli secret services”. That Israeli security personnel train US police departments in restraint techniques is uncontroversial. The Minnesota Police Department, whose officers murdered George Floyd sparking global unrest, took part in training organised by Israeli officials in 2012. Whilst Amnesty International, whose report the Independent referenced, have categorically denied that their research uncovered explicit links between the training sessions and the kneeling tactic, both Israeli and US forces engage in the practice, so it is by no means implausible.

The Board of Deputies for British Jews released a statement on Twitter condemning Long-Bailey for sharing an antisemitic conspiracy theory, apparently alluding to theories centring on Israel’s outsized, sinister role in international affairs. Others on Twitter, such as the Times columnist David Aaronovitch, accused the actor of blaming Israel for the murder of George Floyd.

It’s clear that Peake was not “blaming Israel” for the death of George Floyd but rather, as she made clear immediately before her comments about his murder, emphasising the fact that “systemic racism is a global issue”. The connections between Israeli and American racism have been noted in the past by Black Lives Matter.

Starmer’s desire to be seen to be resolving Labour’s antisemitism row by acceding to the absurd demands of the Board of Deputies highlights the moral pitfalls of approaching anti-racism as a public relations exercise. Upon sacking Long Bailey, the Labour leader reiterated that “restoring trust with the Jewish community is a number one priority”.

Yet for many the Board is a right-wing organisation which congratulated Trump on his election, refuses to condemn Israel’s West Bank annexation, enthusiastically welcomed its racist incoming ambassador and blamed the hundreds of Palestinians killed by Israeli snipers at the Gaza border in 2018 for their own deaths. By deferring to them on the question of what constitutes opposition to antisemitism, Starmer appears to treat Jewish opinion as hegemonic, throws left-wing Jews under the bus and forestalls any possibility of Labour extending meaningful solidarity to Palestinians.

A blinkered approach to antisemitism conditioned by the whims of left-phobic organisations also explains Starmer’s lethargic approach to dealing with the revelations contained in Labour’s leaked report. The report appears to suggest hundreds of antisemitism cases were botched in an effort to undermine Jeremy Corbyn’s leadership. It also documents a litany of racist and sexist abuse directed towards Labour MPs by factional opponents of the former leader in Labour HQ. Despite promising a formal inquiry into allegations of internal racism, there is little confidence among the left in the probe’s independence or transparency.

Add to that the appointment of Rachel Reeves to the cabinet after she heaped praise on a Nazi-sympathising former MP, or Starmer’s failure to remove anti-Traveller MP Toby Perkins from the frontbench, and it becomes increasingly difficult to accept Labour’s leader is serious about tackling racism in all its forms.

The decision to sack Rebecca Long-Bailey is less about eradicating antisemitism than purging the party of Corbynism. The Salford MP was the left-most candidate during the leadership election and her removal from the cabinet was preceded by weeks of her being undermined by Starmer for supporting teachers’ safety concerns regarding the reopening of schools. This would explain why the Party chose to circulate a clip of Jess Philips contradicting the Shadow Education Secretary’s position live on Robert Peston. The Peake interview offered Starmer a pretext to finally dispense with a Corbynite stalwart, emboldened perhaps, by the belief that the left has nowhere else to go.

Those on the left of the Party who voted for Starmer on the basis of his pledge to end factionalism will be disappointed to find that he intends on doing so by ending only one faction: theirs.

While Labour remains the only parliamentary route to socialism it was never going to be the primary vehicle for opposing systemic racism. That struggle is taking place on the streets, from Minneapolis to London to Palestine. The solidarities being forged there offer the best antidote to cynicism and despair.

Linkedin
RELATED ARTICLES
OTHER ARTICLES
With their latest capsule collection, SCRT have constructed their own mythology, based on the story of a fictional meteor shower that hit a small Scottish town.
The photographer recalls working with some of the biggest names in the business – from Salt-N-Pepa to the Sex Pistol – at a time when music magazines played a powerful role in shaping the scene.
Members of the collective share some of their reasons to run as part of #UnitedBySummits, a campaign that looks to uncover transformative power of the outdoors.
In the last of our dispatches from OFFF Barcelona, Rufus Deuchler and Vincent Gault discuss the future of creative process.
A group of Ukrainians living in Poland are helping Ukraine withstand Russia’s brutal invasion by buying supplies and shipping them directly to the war’s frontlines.
Over the weekend, London locals came together to resist a pre-planned police raid targeting delivery drivers.