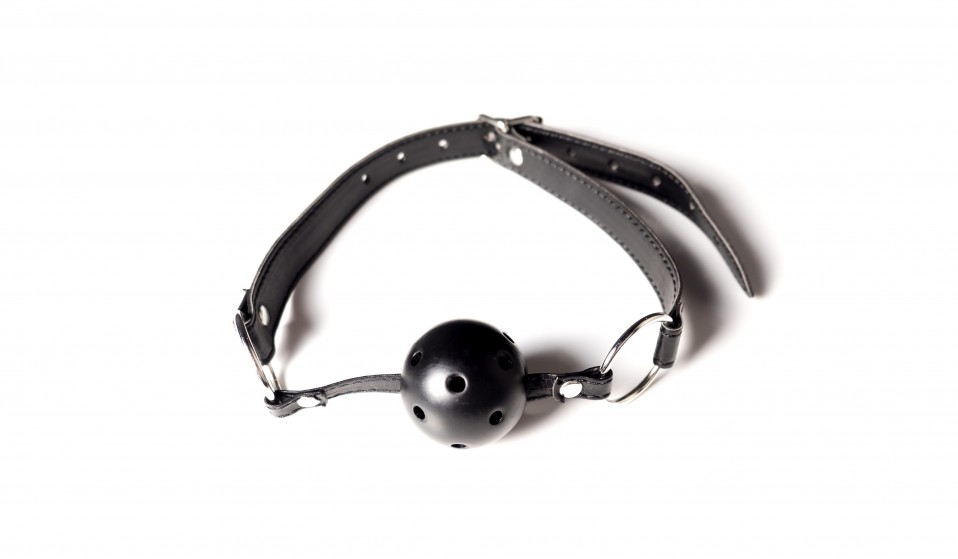 From Tory MP Heaton-Harris's EU witch-hunt to the Prevent strategy, it's the government who threaten free speech in Britain, not students and academics.

There's hysteria running rampant: legislation must be introduced to stop students and academics silencing views they don't like. But from Tory MP Heaton-Harris's EU witch-hunt to the Prevent strategy, let's not lose sight of the real spectre threatening freedom of speech and thought, writes James Butler.

The Brexiteers are worried about what’s going on in the universities. Academics reacted furiously yesterday to a ‘request’ from Chris Heaton-Harris, a Conservative MP and government whip, for universities to divulge names of those teaching European affairs, and copies of course notes and online lectures. Universities were rightly outraged at what they perceived to be government overreach and overtones of McCarthyism. This morning, Jo Johnson, education secretary, gave a garbled semi-defence of Heaton-Harris, saying he was acting as an MP rather than a member of the government, and that his letter was just a bit of book research. Johnson did accept, however, that his colleague would be regretting his actions.

It’s hard to quite credit this. It seems unlikely that Heaton-Harris was going to read all the material: it would be vast, repetitious and inefficient to do so. Why the list of names? It tells you very little of use, unless you want to run a check for ideological soundness. Johnson was careful to suggest Heaton-Harris was just writing a book in his private capacity, rather than as a member of government. But then why the use of headed notepaper, save to bring the weight of his public office to bear on university officials? Is it a public matter when it comes to making authorities comply, but a private matter when it comes to being held responsible?

Given Heaton-Harris’ history as a eurosceptic MEP, and his membership of the ‘European Research Group’, the vehicle of Brexit fundamentalism in the Tory Party, it’s not hard to see how academics viewed it as a threat. Andrea Leadsom (also of the ERG, and late of accusing journalists of ‘talking down Britain’ by reporting facts) praised the letter’s ‘courteous’ and polite phrasing. But knowing from whom it came, it reads more like a ham-fisted mafioso wandering through a shop remarking on how flammable or breakable it is to its owner.

Brexit fundamentalists have long distrusted universities (as hives of experts and sceptics) and this government is not shy of making flashy attacks on them. Indeed, Jo Johnson, at pains to emphasise the sector’s independence this morning, mounted an attack on universities’ claimed failure to protect ‘freedom of speech’ and has instructed the relevant bodies they must take action to defend it. This was the most cynical of cynical ploys, mounted to grab a pleasing front page in The Times, and assuage the puce-faced blowhards who occupy its columns that uppity students would get the appropriate slap-down they deserve. In fact, freedom of speech is already protected in legislation: in the Education Reform Act of 1988 and the Education Act (2) of 1986. But Johnson presumably knew that. Or he could have just asked an expert.

Is it all an academic storm in a teacup, then? No: it’s a recurrent feature of (especially, but not only) Tory governments: that they dislike the universities. Thatcher thought they pounded ‘every decent value’ out of young people, and her suspicion still lingers in today’s party. More seriously, the attacks on the sector, the huge cuts to funding, and promises of yet another review makes administrators feel the government has them in their crosshairs. Earnest student politicians provide easy fodder for columnists hungry for evidence of intolerant youth rejecting ‘free speech’.

The same columnists have rather less to say about government intrusions of this kind, or the evermore extensive ‘Prevent’ programme, which in the words of Karma Nabulsi is ‘a highly effective method of suppressing unwanted democratic discussion, dissent and debate’ in and beyond universities, turning ‘ordinary citizens and public sector workers into an auxiliary surveillance militia’.

But it isn’t only Prevent, although the programme’s depredations are rarely discussed in public: the government has long had a profoundly illiberal approach to free speech and its guarantors, including guards to privacy such as effective encryption. This animates the press far less than a curriculum noting that a text may be difficult for some readers, or the demand that an English literature curriculum should all writing in that language, or student societies rescinding invitations to speak, or the marginal sectariana of undergraduate politicians – but it has far wider-ranging effects on who even feels free to speak at all.

Certainly a section of the internet left – disproportionately represented on Twitter, where lazy journalists collect their best quotes – like to mock any concern about free speech, seeing it as a pretext for preserving access for people who already have substantial voices in public life, rather than those genuinely shut out from debate. Such mockery might be taken as a sign of free speech’s rude health. But speech rights are taken for granted, such that we forget how fragile and dependent they can be – ask any Turkish journalist. In our new digital age we are forced further to think what the guarantors of free speech might be: the ability to determine what parts of your speech are public, and which private, for instance, or to protect dissidents and whistleblowers.

Eulogists for free speech will tell a fine story of its origins in the struggle against despots and tyrants, will quote Milton’s great arguments for freedom of expression, and point out its central role in democratic states: without the free use of public reason and the free expression of objection, democratic deliberation is impossible. We might think now there is a lot unsaid in this story: who gets to speak and be heard, who constitutes the ‘public’, and even who gets thought of as possessing ‘reason’. These critiques aside, though, this history tells us that freedom of speech was a right asserted against an overweening state by its people, and it is to that conflict above all we should be attentive.

‘Freedom is always and only freedom for dissenters’ – so, very famously, said the great Rosa Luxemburg. And her argument is that restriction of freedom to the government alone will cause all democratic life to wither away. She was writing while thinking about a socialist state, but the lesson is true in Britain as well. I don’t doubt that were Luxemburg living today she would roll her eyes at some of the excesses of student societies, but she would train her fire on the real abuses of power: a government which distrusts its people, which wishes to monitor their every expression, which disdains the public sphere and robs it of any force or autonomy – which sees saboteurs round every corner, and conspiracies in every shadow – these are real and dangerous enemies of freedom.

Linkedin
RELATED ARTICLES
OTHER ARTICLES
A new law change is enabling Britain’s donor-conceived children to know the truth about their origins – but campaigners say the fertility industry must do more to protect people.
At his West Bank restaurant, Fadi Kattan established himself as the voice of modern Palestinian cuisine. Now, he’s bringing his innovative, bold flavours to the UK’s capital.
A recent High Court ruling against the right to wild camp in Dartmoor National Park sparked the largest land protest in history – and campaigners say their fight is not over yet.
The action took place in response to the 200 asylum-seeking children who were placed in hotels run by the Home Office who have gone missing.
AI companies that develop image-generators using copyrighted artwork from the internet are coming under fire from artists who say that it amounts to theft.
Theo McInnes’s photos of the annual event provide an intriguing snapshot of contemporary Britain.