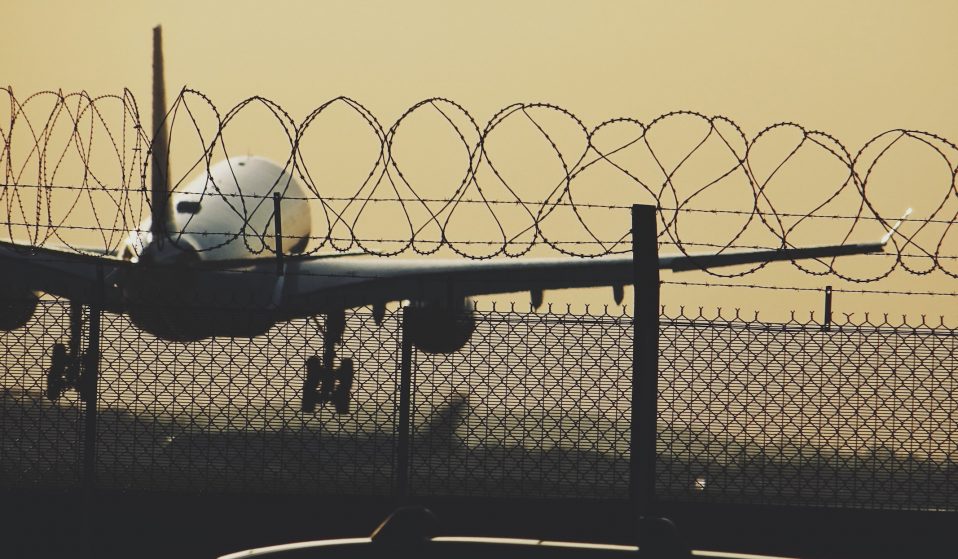 After a day of historic verdicts, it's time to take the threat that air pollution poses to people living in London's poorest areas seriously, argues Huck's Politics Editor, Ben Smoke.

After a day of historic verdicts, it's time to take the threat that air pollution poses to people living in London's poorest areas seriously, argues Huck's Politics Editor, Ben Smoke.

In a coroner’s court in South London today, grim history was made. Ruling on the tragic death of nine-year-old Ella Kissi-Debrah, coroner Philip Barlow handed down a historic verdict, stating that Kissi-Debrah’s death in February 2013 was caused by severe asthma, acute respiratory failure and air pollution exposure.

In giving his ruling – the first of its kind in the UK to expressly link exposure to excessive air pollution to death – Barlow stated that Kissi-Debrah, who lived in Lewisham, was exposed to nitrogen dioxide and particulate matter (PM) pollution in excess of World Health Organisation guidelines. He added that, during Kissi-Debrah’s lifetime, nitrogen dioxide emissions in Lewisham had exceeded legal limits both in terms of EU and national limits. Levels of PM were also above WHO guidelines.

Most pressingly, he found that air pollution had both induced and exacerbated the asthma which claimed Kissi-Debrah’s life. Campaigners are hoping the landmark verdict will put pressure on the government and leaders across the country to act on air pollution.

Across the city, another historic judgment was being handed down. At the Supreme Court today, judges overturned a ruling from February this year which deemed Heathrow’s proposed third runway illegal for failing to take into account considerations around the Paris Climate Accords. The judgment today from the highest court in the land opens the door for Heathrow to seek planning permission for a third runway which campaigners say will emit the same greenhouse gases as the entirety of Kenya.

Earlier this year, air pollution from Heathrow was recorded in central London, approximately 15 miles away. The main emissions from airplanes included nitrogen dioxide and PM pollution – the exact pollutants ruled to have contributed to the death of Ella Kissi-Debrah.

The third runway judgment is the culmination of years of legal and political battles over the runway and is a bitter blow to those fighting for clean air and against devastating climate change. That it should be handed down upon the same day that a coroner has found that the death of a nine-year-old Black girl living in a deprived part of the city was due in part to air pollution is more than just bleak serendipity or coincidence. It highlights, in the starkest possible terms, the reality of the climate crisis in the UK.

We simply cannot ignore the reality of the situation any longer. People are dying – and it’s people of colour who are bearing the brunt of the government’s inaction, incompetence and malevolence. Their lives are being cut short by the decisions of a rich few. The impacts of climate change worldwide have been being felt by the poorest in the global south for decades – their lives cut short by the rich global north. Over and over we see the same pattern. The same winners. The same losers.

The crass juxtaposition of the judgments today proves once again that the fight for climate justice, the fight against airport expansion, against air pollution or fossil fuels isn’t just an environmental one. It is a fight for social justice. A fight against racism. Against the tyranny of privilege and wealth. If the government and those in power are not willing to act, we must – if for no other reason than to ensure that the verdict in Ella Kissi-Debrah’s case is remembered as a tragic and terrible anomaly, not the harbinger of a devastating new normal.

Linkedin
RELATED ARTICLES
OTHER ARTICLES
Rhiannon Adam spent three months capturing an ageing society wracked by division, isolation, and the aftermath of scandal.
For over a decade, gamblers have won big by employing people to place live bets from the court. But does this dubious method still work?
Following the announcement of an 80% hike in the energy price cap from 1st October, crowds gathered outside the offices of energy regulator Ofgem to protest and declare their intention to undertake a payment strike.
A group of young Palestinians have found temporary freedom in the act of parkour, reimagining wreckage and ruins as a series of high-octane playgrounds.
Financial turmoil is pushing people who work in the sex industry into more dangerous and desperate situations as a means of survival.
A 37-year-old woman shares how her abortion led her to become a clinic worker, and the abuse she’s received in that role.