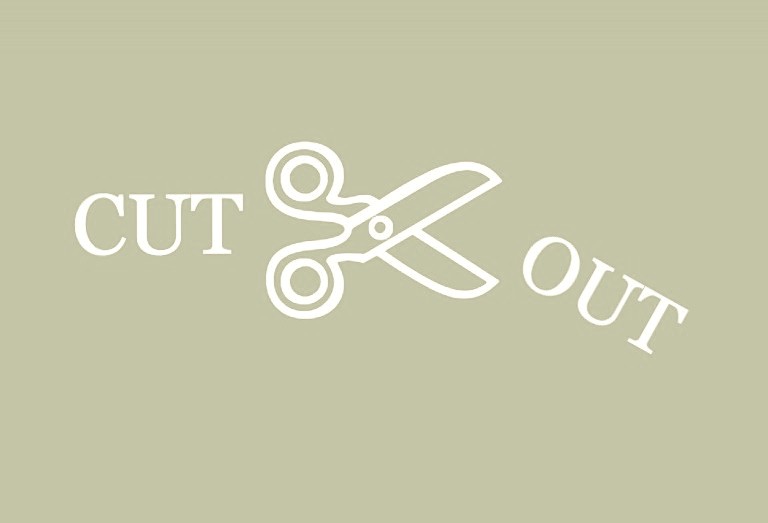 In the first of our new series exploring the 10-year legacy of Tory cuts, writer Micha Frazer-Carroll examines their effects on people of colour.

In the first of our new series exploring the 10-year legacy of Tory cuts, writer Micha Frazer-Carroll examines their effects on people of colour.

Austerity wasn’t the beginning of the rampant systemic inequality that faces communities of colour in this country. By the 2007 financial crash, households made up of people of colour already saw a 44 per cent poverty rate – twice that of their white neighbours. So when the 2010 Conservative-Lib Dem coalition embarked on the violent regime of cuts we call “austerity”, this wasn’t the first time we were plunged into economic hardship. But we were still among those hit the hardest.

People of colour are on average among the lowest earners in the UK. In 2017, the Runnymede Trust found that black and Asian households in the lowest fifth had seen the largest drop in living standards since austerity began. For black households, this was an average of £8,400.

The effects on households extend to physical living conditions too; this week, as we see Jacob Rees-Mogg argue that Grenfell residents should have used more “common sense”, it’s impossible to ignore how Tory cost-cutting has made many people of colour’s home environments unsafe. Slipping safety standards in social housing mean that people of colour have been forced to live in spaces with exposed wiring, overloaded electricity sockets, dangerous boilers, leaking roofs and vermin infestations. Some tenants are still reporting their properties do not have fire alarms, and that landlords aren’t responsive to their concerns.

We shouldn’t forget the people behind the statistics. People like Khadija Saye, a London artist whose collection ‘Homecoming’ explored race, immigration and postcolonialism. She created much of her art in her 20th floor flat in Grenfell Tower; the same flat where she died when fire ripped through the block, clad in combustible material by the Tory-led council. Relatives, too; like Nabil Choucair, who lost six family members in the fire including his three-year-old niece. Choucair spent days on the streets showing people pictures of his family, in case they had escaped alive. These are just two of hundreds of stories.

If the Tories are re-elected in December, the state of things will only worsen for people of colour. Projecting forwards, the Equality and Human Rights Commission predicts that by 2022 black households will have seen a five per cent loss in income due to austerity measures. This is double the amount white households will lose.

The closer you look at the statistics, the more hidden, multilayered and perhaps initially unexpected effects emerge. Multiple axes of oppression overlap – for example, women of colour sit at a dangerous intersection of structural violence. As a group, we are disproportionately likely to be living in poverty already, which makes us all the more vulnerable to cuts. Women of colour are also more likely to be in low-paid and insecure work, and more likely to be working public sector jobs like nursing and teaching – thus serving on the frontline of services slashed by the Tories. By 2017, four out of five black and minority ethnic women were also turned away from women’s refuges due to lack of space.

Other equally insidious effects can be seen surrounding child benefits: Bangladeshi, Pakistani and Black African households also tend to have larger families, and so are more likely to feel the effects of the two-child benefit limit introduced under Theresa May’s government in 2017. Meanwhile black households are more likely to have lone parents, who are hurt by tightening Universal Credit restrictions.

To frame these impacts as purely economic risks overlooking a broader link between austerity and rising racist violence. Criminologist Jon Burnett says we cannot disentangle austerity from increasing British hatred of people of colour and migrants. If you ask right-wing politicians and newspapers, they will tell you that the destruction of Britain’s economy, welfare state and public services is at the hands of fabled hordes of job-stealing, benefits-“cheating”, wage-undercutting migrants. We know that austerity has fuelled the decimation of public services, and yet the Sun newspaper ran a piece by three Brexit campaigners on the afternoon before the referendum, that read:

“[Immigration] poses massive challenges to ordinary, hard-working families who rely on local services but are already finding competition for them is fierce… Migrants register with a GP at a rate of one per minute, so waiting times for appointments are getting longer.

We are a small island nation. Yet at the present rate of immigration we have to build one home every four minutes to house migrants and their families.”

This seductively simple explanation shirks Tory responsibility for the social and economic impacts of austerity. By targeting migrants, and implicitly people of colour, austerity’s prime victims are framed as austerity’s architects.

It’s important to acknowledge that people of colour aren’t passive recipients of violence, hatred and economic hardship. Sociologists Akwugo Emejulu and Leah Bassel show quite the opposite; that people of colour have harnessed their lived experiences to disrupt exclusionary ideas of what austerity is, what it does, and who it acts upon. Groups like Sisters Uncut centre the voices of people of colour in their organising; when the feminist anti-austerity group reclaimed Holloway Prison in 2017, they demanded the opening of a new women’s centre in response to the closures of refuges that disproportionately supported women of colour.

But Emejulu and Bassel also talk about “epistemic violence” – a process whereby space is never made for our communities in conversations around austerity, and so the conversation never changes. And they are right – as we discuss austerity over the next few weeks, the images we conjure up are unlikely to represent those who experience its effects most intensely. With this in mind, in our continual the fight to end the 10-year legacy of violent Tory cuts, we must remember that what is at stake is, as always, racialised.

Linkedin
RELATED ARTICLES
OTHER ARTICLES
A new book traces the legislation’s tumultuous history and the lasting impact its had on LGBTQ+ activism today.
Those set to be impacted by the governments ’undemocratic’ bill explain why it risks silencing them.
Photographer Alice Mann reflects on capturing the camaraderie and discipline it takes to succeed in a highly-competitive sport.
From the queues outside to the last ones standing, Francesco Mellina’s new photo book follows a night that has gone down in the Northern-Soul history books.
In Sheffield, food delivery drivers are fighting back against one of the giants of the gig economy.
The novelist discusses his electrifying debut, which offers a deft examination of masculinity under late capitalism.