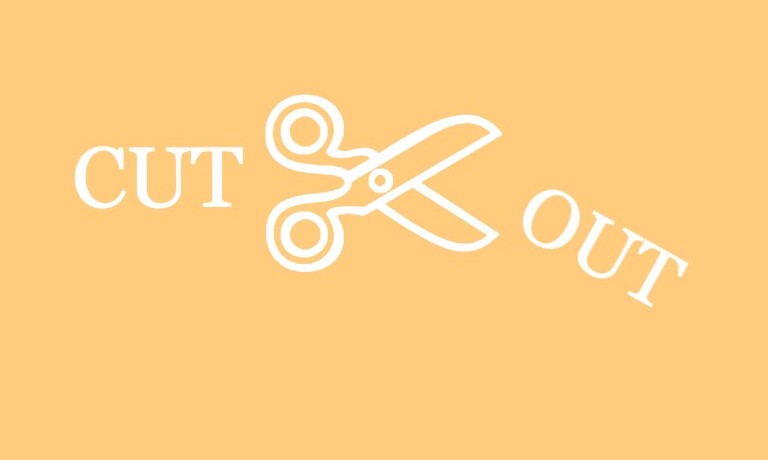 In the second instalment of our new series exploring the legacy of Tory cuts, writer Emily Reynolds examines their effects on the mental health sector.

In the second instalment of our new series exploring the legacy of Tory cuts, writer Emily Reynolds examines their effects on the mental health sector.

With destigmatising campaigns and celebrity disclosures all the rage, it would be easy to argue that things are getting better for people with experiences of mental illness. But what fawning media coverage belies – sometimes very cynically and very purposefully – is what is really going on for some of the most vulnerable people in the country.

Cuts to mental health services have been both sweeping and astonishingly cruel. Services are increasingly difficult to access: while the Tory government has made much fuss of the “record funding” they have given to services, the reality has been very different, with real-terms funding representing cuts of eight per cent every year since 2011.

Their alternative universe narrative – that they are the party who really cares about and invests in mental health services – is so absurd to be laughable. Teenagers are both being denied treatment and are subject to unprecedented levels of detention, the mental healthcare system is still racist, one eighth of the mental health workforce has left the NHS, 15 per cent of mental health nurses have been lost, and a loss of beds has led to people being sent hundreds of miles away from home.

But this systematic dismantling has not just happened to mental health services – and nor has it been the only thing to impact mental health. Socioeconomic factors have been routinely ignored by Conservative politicians – poverty is not considered to be relevant at all, only the idea that what’s making us sick is an inability to talk about how we’re feeling.

This discourse has been neatly picked up by many parts of the media. Only a few weeks ago, a prominent mental health journalist pointed to Prince Harry as evidence that “mental illness doesn’t discriminate”, somehow not grasping that thousands of people are indeed being discriminated against as they struggle, suffer and sometimes die, while Prince Harry steadfastly remains a prince.

In fact, there is a significant correlation between poverty and mental illness. It’s not a coincidence that, as per the Trussell Trust’s recent report, over 50 per cent of those using food banks have poor mental health. As a report from the Money and Mental Health Policy Institute also found, the benefits system is an impenetrable and unyielding system not designed to help vulnerable or disabled people get help but the exact opposite, making it more difficult for anybody to get help than ever before. Reams of disabled people have been declared fit to work when they are nothing of the sort; even more have died.

And a community safety net has been lost as a result of austerity, too. Cuts have put user-led groups under huge amounts of strain, meaning that those who need help when welfare and social care services fail have nowhere to go. Andy Greene, an activist from Disabled People Against the Cuts, told me in a recent chat of a completely decimated landscape: a voluntary sector that has no hope of combatting the rising tide of misery austerity has caused.

Findings from the National Survivor User Network (NSUN)* back this up. In a recent report, it estimated that around 50 user-led organisations affiliated with the network had been forced to close in the previous year; the year before, it was 150. Funding is one issue – it’s been slashed, unsurprisingly, across the board. But burnout and exhaustion is another. Lack of money, lack of formal support, immense amounts of pressure: of course user-led organisations are falling by the wayside; of course, in the face of such unimaginable cruelty, we’re finding it hard to support one another.

In the face of both material cuts and an ideology that puts the onus of ‘being well’ on individuals, solidarity has never been more important. Properly funded mental health services, a functioning welfare state and a reduction in income inequality are, of course, exactly what we need and exactly what austerity has robbed us of – but the battle does not end there.

The ideology that has crept into mental health discourse during this time also needs to be fought tooth and nail: the idea that dealing with mental illness or distress is both an individualistic task and that it exists in a vacuum. Journalists gleefully comparing the difficulties of a literal member of the royal family with the most vulnerable people in the country may seem simply tone-deaf, but in actual fact is the logical conclusion of a narrative that centres the suffering person as an individual unit unaffected by social or material pressures.

This atomisation must be stopped. We must begin to understand our experiences as part of a wider struggle, as one in a fight populated by many. And we must understand that what is happening to us is happening, too, to other communities. Austerity may have had a different impact on us all, but working together to fight its impact has never been more important.

*Emily Reynolds is a trustee of NSUN but is writing in a personal capacity.

Linkedin
RELATED ARTICLES
OTHER ARTICLES
Following the release of his latest album God Don’t Make Mistakes, the rapper talks horror villains, police brutality and being unafraid to show his vulnerable side.
In the last of our dispatches from OFFF Barcelona, Rufus Deuchler and Vincent Gault discuss the future of creative process.
New legislation is set to make it more difficult to hold Israel accountable for its human rights abuses.
To mark the anniversary of the mass trespass of Kinder Scout, a group of hikers came together with the intent of creating a new, fully inclusive culture for rural spaces.
In the latest OFFF Dispatch, the enigmatic designer dives into his process, connecting the dots between his unique and varied creative output.
After news broke last week around an expected reversal of the 1973 landmark law that made abortion legal in the US, protestors gathered in the UK in support of American women.