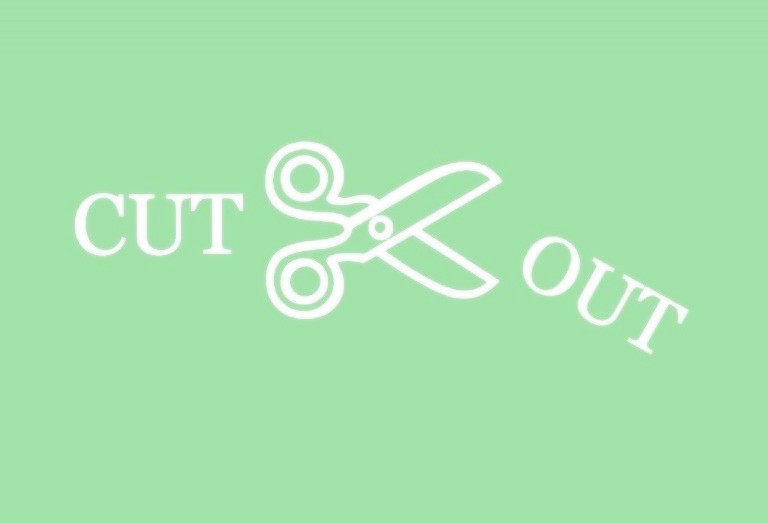 Layoffs, isolation and loss of funding: in the latest instalment of Cut Out, writer Emma Garland explores how Tory cuts have destroyed our towns and villages.

Layoffs, isolation and loss of funding: in the latest instalment of Cut Out, writer Emma Garland explores how Tory cuts have destroyed our towns and villages.

I was just about to enter my second year of uni when Lehman Brothers collapsed, ushering in the biggest global financial crisis since the Great Depression – which wasn’t ideal. After graduating in 2010 I moved back in with my parents in Ynysybwl, a small village in the South Wales valleys, where the story was the same as many rural working class communities across the UK: layoffs, foreclosures, prolonged unemployment. This would eventually hit my dad when his firm relocated their plant to Hamburg due to the economic impact on the automotive industry. Meanwhile, many of my friends and I found ourselves competing for part-time roles in supermarkets with our parents’ generation, and applying for literally any job to be able to box tick our way through Jobseeker’s Allowance (fond memories of the supervisor who suggested I become a forklift driver). However, to say this story was new would be wrong. When I returned from university, things didn’t look much different to when I left.

In short, rural working class areas across the UK have been abandoned not just recently, but for decades. Very little has been done to rejuvenate areas that had the arse ripped out of them by Thatcherism. Coal mines, textile factories and ironworks shuttered to be steadily replaced by low-income, temporary or zero-hours work in retail and admin. Once thriving market towns are now high streets comprised of charity shops, betting shops and – if you’re lucky – a franchised coffee outlet.

Key drivers of rural poverty include poor access to employment opportunities and public services, low pay, a lack of affordable housing, and social isolation. These problems long preceded the Conservative-led austerity programme initiated in 2010, which unsurprisingly made things worse.

The last 10 years of cuts have seen rural communities across the UK embroiled in endless fights to save their libraries, arts centres, children’s centres, youth clubs, public parks and public transport, as councils respond to reduced budgets by selling, cutting or shutting crucial community spaces to meet short-term targets. In 2010, Education Maintenance Allowance (EM) was axed in England, effectively shuttering access to education for 650,000 young people from the poorest households (EMA helped towards travel costs, which is particularly important to those in rural areas who can travel up to 35 miles to get to college). The largest growths in foodbank use between 2017-2018 were seen in rural communities and areas where universal credit had been rolled out. Some rural communities are also struggling to access healthcare; this summer, Mevagissey – a fishing village in Cornwall – launched a “will you be my GP?” campaign when faced with the closure of the only practice left in the area, leaving 5300 residents without a GP.

Even basic things like decent train connectivity or reliable 4G coverage still don’t exist in rural areas due to lack of investment. According to Ofcom, 83 per cent of urban homes and offices have complete 4G coverage while the figure for rural premises is 41 per cent. In some remote parts of the country, there’s no coverage at all – something that won’t come as a surprise to anyone who has ever tried to keep up with the group chat from a pub bordering a national park. Train services are so badly connected you can literally get from St. Petersburg to Moscow (713.7km) faster than you can get from Aberystwyth to Carmarthen (45.7km), making cars a necessity and rural communities more sensitive to increased fuel prices. On top of that, second-home owners raise house values in some areas, pricing out local residents who already face difficulty renting (only eight per cent of housing in rural areas in the UK is affordable compared to 20 per cent in cities). Overall, the cost of living has gone up, while the very act of living has become more difficult.

Most support for rural areas across the UK comes from the EU’s rural development policy, with Wales receiving £680 million per year – more EU funding than any other UK nation. The majority of that goes to structural funds, rural development and directly to farmers across west Wales and the valleys – rural areas which are considered “less developed regions” and among the poorest in Europe. However, a 2016 report by the Joseph Rowntree Foundation raised concerns that conditions in Wales could potentially get worse, since it’s unclear what will happen to that funding after Brexit.

It’s no secret that New Labour lost the working classes by setting its sights on globalisation and further education at the expense of local communities and skilled labour. Rural communities have had to bear the brunt of austerity while “the political, cultural and economic life of the UK” is dominated by London, breeding frustration and feelings of disenfranchisement (it’s telling that national broadcasters only seem to film in rural areas when they want a racist quote from someone on a high street, as if there aren’t plenty knocking about the halls of Westminster).

There is a common narrative that rural areas are places to be ‘escaped’, which stems from the lack of prospects available as a result of lack of investment in those areas. There’s a reason rural populations skew heavily towards people over the age of 45, and while there’s nothing particularly bad about young people ‘flying the coop’, it should be a choice. I don’t blame anyone for wanting to escape their small town – I did, after all, but precarious breeds precariousness. My entire immediate family lives in South Wales, an £81 privatised train journey away. I might live and work in London right now, but in the awful event that something should happen to one of my parents, I’ll have to move home and start again. If we invested in rural areas instead of squeezing them for their last remaining drops of blood, they wouldn’t be places many young people feel they have to escape. They might not even be places young people want to escape.

Labour’s 2019 manifesto includes several promises to rural communities. They plan to reinstate 3000 bus routes that have been cut across the country, to ‘rural proof’ funding allocations to allow councils to be more reactive with their spending, and to revive high streets by stopping bank branch closures and banning ATM charges. They want to give local government new powers to put empty shops to good use, and to maintain agricultural and rural structural funds while making them more sustainable. Considering how much effort is poured into the preservation of the UK countryside, there has been comparatively little attention paid to its people. That could – and should – change.

Linkedin
RELATED ARTICLES
OTHER ARTICLES
In his 2008 series, the photographer pictured himself as Angela Davis, Martin Luther King Jr., Malcolm X, and other prominent figures.
The two-day long event returned to London this year, showcasing a spectacular parade, steel bands and Caribbean food.
A group of young Palestinians have found temporary freedom in the act of parkour, reimagining wreckage and ruins as a series of high-octane playgrounds.
The idea that a younger generation is abandoning work has become a popular narrative online, but it doesn’t necessarily reflect reality.
By turning a real-life crisis into daytime television fodder, TV bosses have once again shown themselves to be completely out of touch with audiences.
Birdy Chu reflects on documenting the historic moment in which the territory was formally passed back from the UK to China.