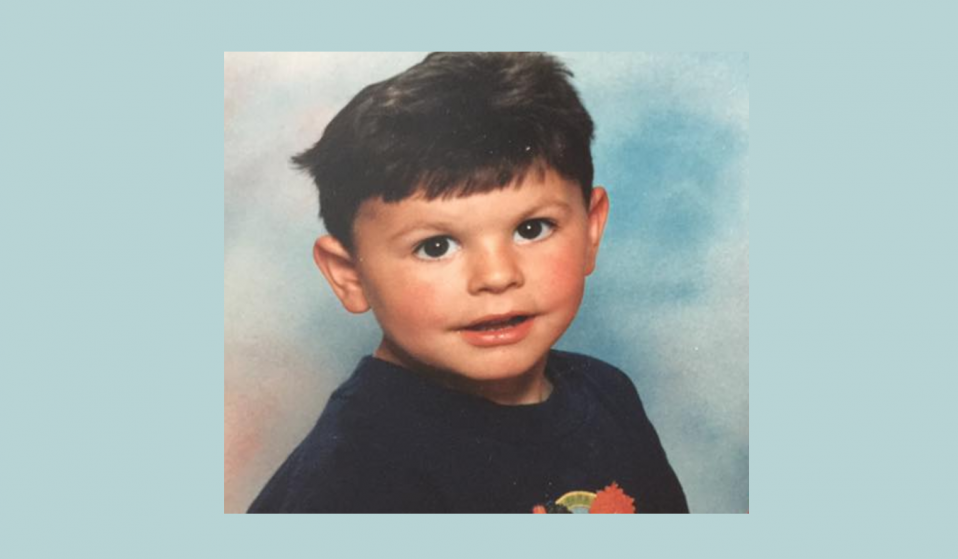 Russell T. Davies’ drama is a potent reminder of the suffocating shame gay men endured during the AIDS crisis. It should also be a call to arms, writes Politics Editor, Ben Smoke.

Russell T. Davies’ drama is a potent reminder of the suffocating self-loathing gay men endured during the AIDS crisis. It should also be a call to arms as a new generation of LGBTQ+ people struggle to find acceptance, writes Politics Editor, Ben Smoke.

I was 17. Just. He was older. Much older. My heart was pumping faster than I thought ever possible. On the table next to us was a big pile of amphetamines, the shovel-shaped spoon he’d been using to fish out large mounds of the drugs to give to me.

The words kind of poured out of me. The drugs helped the feelings I’d wrestled with for years find form. I spoke about feeling ashamed. About feeling physically repulsed by myself. About being ugly. Fat. Weird. An outcast doomed to forever be on the outside looking in. I’d come out just a few months before and it all felt new, scary and strange.

The words and feelings that spilled out had sat heavy for years. Caustically rotting and burning me away from the inside. It felt good to eject them. To lay them out in front of someone who might understand. Who might be able to assuage even a tiny bit of the fear and the hurt I felt.

I watched the words hit him, one after another. He half-listened, batting them away as silly or baseless. I finally stopped talking and then he raped me.

It took me years before I could call it that. Agonising years in which those words, those feelings and fears I’d laid out for him were forced down deeper inside of me, covered in a deep, thick, viscous layer of pain from that night.

I’m someone who spends their lives writing words about and for other people, but I’ve always struggled to put into words my own feelings. Instead, there’s just been a weight in my chest for decades. It’s been there for so long I just sort of accepted it. That was, until I watched the last episode of the new Russel T Davies drama It’s a Sin.

In the scene, Jill, a woman who spends the majority of the series caring and advocating for gay men as they became sick and die from AIDS is stood on a promenade. For those who haven’t seen it, I won’t give too many details, but in that moment she speaks about shame:

“That’s what shame does, it makes you think you deserve it. Wards of men that think they deserve it. They are dying, and a little bit of them thinks, yes this is right. I bought this on myself.”

The world we live in is markedly different even to the one I grew up in, let alone that which the characters in It’s a Sin inhabited. The legislative leaps forward we’ve seen in just the last decade have been seismic. The developments in HIV and AIDS prevention, treatment and testing have radically reshaped the previously life-ending diagnosis. Those wards Jill spoke of are no longer filled with dying young men but that shame, even after all of this time still remains. 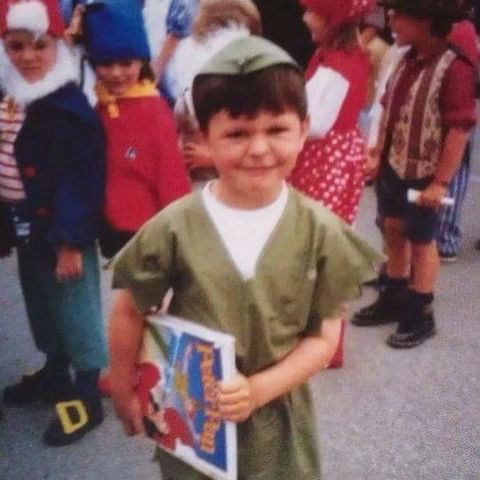 Photo of the author as a child

As Matthew Todd, former editor of Attitude, says in his book Straight Jacket, “It is a shame with which we were saddled as children, to which we continue to be culturally subjected… It is our experience of growing up in a society that still does not fully accept that people can be anything other than heterosexual and cis-gendered.”

Writing in the Guardian, Todd makes reference to the Adverse Childhood Experience study which showed that the most damaging experience a child can have is “recurrent chronic humiliation”. He goes on to draw an even more explicit picture: “If you invalidate and criticise children over and over, you’ll dramatically increase the chance they’ll develop self-destructive mental health problems in adulthood.”

“Gay people are not the only ones to suffer such shame” he proffers, “but experts both gay and straight, agree that gay kids are overwhelmed with it.”

You only need to look at the stats to see how true that is. Research from LGBTQ+ charity Stonewall showed that 52 per cent of LGBTQ+ people experienced depression in the last year. 44 per cent of young LGBTQ+ people have considered suicide. One in 10 have attempted. The stats get even worse if you look at the specific experiences of trans people. Those under the LGBTQ+ umbrella are more likely to binge drink and to have substance abuse issues. We are more likely to have eating disorders. The list goes on and on and on.

It’s also almost 30 years since the final scene in It’s a Sin. 30 years of progress, of development and struggle, and yet, thousands of queer people are still dying, some at their own hands because they’re wracked with shame. This weekend, I also turn 30.

It’s been 30 very long years filled with shame. 30 years of hating myself. Of battling with myself and who I am. Of a decades-long fight with food and ill mental health and self-harm and suicide.

As I watched those final scenes of It’s a Sin, and thought about the time that stretches between the events and people those characters were based on and now, I felt angry. Angry at the scandal of the AIDS crisis. Angry at the expendability of LGBTQ+ lives. Angry at the memories and years lost. But also angry for the younger generation, still battling with shame. Angry that decades on, we’re still having to fight.

It’s a Sin should be a call to arms that enough is enough. We cannot spend another 30 years fighting for acceptance. We cannot and should not keep having to contort ourselves into subtler shades of ourselves to make others comfortable. We cannot give ground to homophobia or transphobia, wherever or whoever it comes from.

We simply cannot spend another 30 years hating ourselves, because what kind of life is that?

Linkedin
RELATED ARTICLES
OTHER ARTICLES
Yohon Tatum, aka Legendary Father of the House of Tisci, reflects on nurturing a new generation of talent.
Activists and campaigners are fighting back against new laws that would seriously undermine the ability to take industrial action, calling it an attack on fundamental workers' rights.
A new film from Berghaus traces the story of Adam Raja, who left behind a turbulent upbringing to discover the healing power of climbing.
After fleeing the war in Ukraine, people are finding it impossible to secure affordable and decent housing in the UK.
Photographer Sean Maung reflects on documenting a small town in Pennsylvania afflicted by high levels of unemployment, poverty, violence, crime, and addiction.
Jeffrey Henson Scales intimate portraits and protest images of the BPP and its leaders offer a rare insight into organisation at a time of societal upheaval.