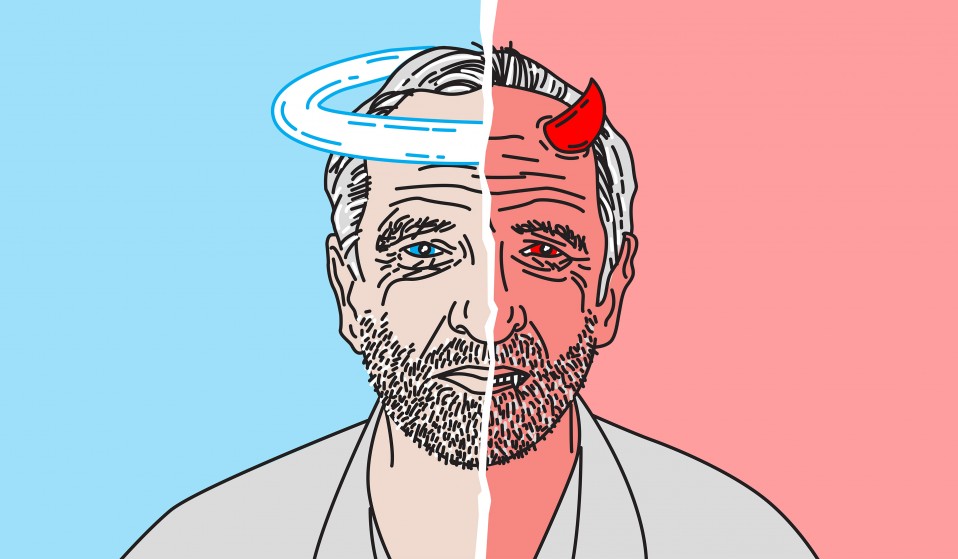 Labour leader Jeremy Corbyn today attempted to attack the government's Brexit plans, but it looks as if he missed, hitting EU migrants instead. There's no space for vague language when the security and safety of so many people living in Britain hangs in the balance, argues Wail Qasim.

This afternoon in a speech delivered to Labour party members in Brexit-voting Peterborough, the Labour party leader Jeremy Corby, made a beeline to attack the government’s EU negotiation plans. Unfortunately, his efforts missed and hit EU citizens instead after focussing his comments on the issue of immigration and freedom of movement. There’s no denying these questions played a big role in last summer’s referendum – ignoring them would be foolish. But Corbyn’s approach seems designed to create more questions than it answers, playing fast and loose with his own long-held anti-racist principles.

After Britain voted to leave the European Union last June, politics looked nothing short of peculiar. One harbinger of this shift towards the bizarre was the endless speculation over whether Corbyn himself had voted for Brexit. Supposedly evidenced by lacklustre campaigning and previous animosity towards EU politics, the allegation was that Corbyn had lied and supported the Leave side all along despite his public claims to the contrary.

It was a weird story, probably untrue, and impossible to prove conclusively either way (except for taking Corbyn at his word). But most of all it was a bad distortion of an important and far less conspiratorial question: how would the left-wing leader appeal to the Brexit voting section of his base?

In extracted highlights shared with the press the day before his New Year Brexit speech, Corbyn revealed his approach: it’s one of ‘if you can’t beat them, join them… a bit’.

“Labour is not wedded to freedom of movement for EU citizens as a point of principle,” the Labour leader was set to say. In the final version of his speech – after enough questions had been raised and criticism levied – that was qualified with an “I don’t want that to be misinterpreted”, and clarification that Labour hasn’t entirely ruled out free movement as a party line. Corbyn delivered a speech that toyed with how much ambiguity Labour can get away with. And that’s dangerous.

The climate for EU citizens and migrants generally in the UK today is volatile. Corbyn accepts as much when he says the Tories “inflamed the issue of immigration” and “sow division by scapegoating migrants”. Rightly he links this sort of harmful discourse to very real harmful manifestations in rising hate crime, abuse, and intimidation targeted at minority communities.

In September we learnt that 40-year-old, Arkadiusz Jozwik from Poland, was killed in a hate crime after being attacked by six teenage boys from Harlow. The reality for many EU citizens is not only fear for their job security but their own personal safety too. Corbyn’s ploys to dazzle both anti-migrant and pro-freedom of movement crowds in this context is beyond disappointing.

The Opposition Leader’s office made it clear at the end of 2016 that he would try out a fresh populist style in the New Year. While there is no official word today’s speech marked the beginning of that, we’ve definitely seen Jeremy Corbyn attempting to change gears. But this wasn’t fresh and not even really populist. Gordon Brown and Ed Miliband before Corbyn each attempted their own xenophobia-inflected populism from the centre ground, calling for “British jobs for British workers” and carving “controls on immigration” into a massive stone tablet of policies respectively.

Neither was successful, not least because in their moments of expressing popular sentiment they were so out of touch they could only repeat a cheap parody of the bigotry the British working class is expected to relish in.

Corbyn on the other hand is betrayed not by mishearing the racism he wants to parrot, but seeming too weak willed to say what wants and needs to say.

“When it comes to border controls, we are proud to say we will meet our international obligations to refugees fleeing wars and persecution.”

“To those EU citizens who are already here, we will guarantee your rights.”

“And we continue to welcome international students who come to study in this country.”

Meeting obligations, rights for those already through the door and welcoming international students are hardly the bravest of policies around immigration. Of course in the face of Theresa May’s regime these basics are important to defend, but during the big comeback speech? They sound like what they are – mild mannered and tepid in the tradition of Labour’s last decade of not saying very much and hoping to get away with it.

It seems that Corbyn isn’t ready yet to speak truthfully to the British public and say unequivocally: none of your problems are caused by immigration, EU or otherwise. That the referendum gave a clear indication of public concern about unregulated movement from the EU is true, but with his record on anti-racism and popular support, Jeremy Corbyn was well placed to lead through a national conversation to dispel the myths perpetuating this harsh sentiment against foreigners. In this moment of national health crisis, why not take the opportunity to specifically thank the migrant workers throughout our NHS keeping it alive? That would have been courageous, populist and true.

I’m sure Corbyn wants as he says to end exploitation for all workers, British or otherwise. To do that he would do well to find a route through the muddied waters of anti-immigration and xenophobia, taking the whole country with him. An atmosphere of hate towards foreigners in the UK stands in the balance – care and clarity in the anti-racist principles Corbyn once embodied will be crucial.

Linkedin
RELATED ARTICLES
OTHER ARTICLES
After building his reputation covering the US civil rights movement in the 1960s, the photographer went on to produce some of the most enduring images of the past century.
A new film from Berghaus traces the story of Adam Raja, who left behind a turbulent upbringing to discover the healing power of climbing.
Activists and campaigners are fighting back against new laws that would seriously undermine the ability to take industrial action, calling it an attack on fundamental workers' rights.
A recent High Court ruling against the right to wild camp in Dartmoor National Park sparked the largest land protest in history – and campaigners say their fight is not over yet.
The action took place in response to the 200 asylum-seeking children who were placed in hotels run by the Home Office who have gone missing.
Theo McInnes’s photos of the annual event provide an intriguing snapshot of contemporary Britain.