News & Politics / Opinion / Jess Phillips: woman of the people, or just out for herself? 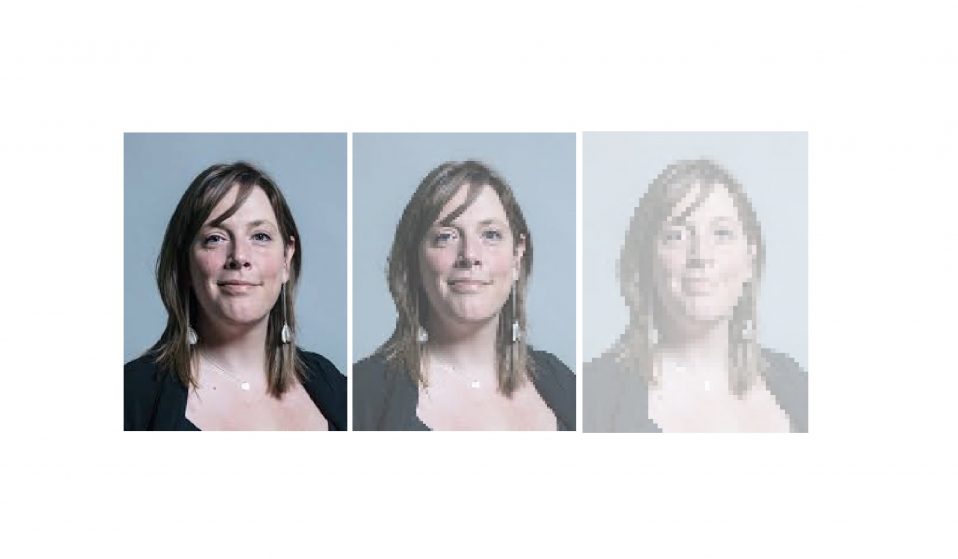 The Labour leadership candidate markets herself as a bold and refreshing outsider, when in fact she embodies the status quo.

The Labour leadership candidate markets herself as a bold and refreshing outsider, when in fact she embodies the status quo.

If people insist in a self-congratulatory manner that “they just speak their mind”, it generally means that they are simply rude rather than plainly honest about their political opinions.

The Labour leadership candidate Jess Phillips is no exception. She first came to public attention for proudly telling a journalist that she had told Diane Abbott to “fuck off” in a meeting of women in the Parliamentary Labour Party. Abbott – who is unequivocally the most abused MP in the Commons – was quick to point out that the exchange simply didn’t happen. She told The Guardian: “Jess Phillips MP never told me to fuck off. What was extraordinary is that she made a big deal about telling people she had. Nobody ever checked back with me. If they had I’d have said no, she didn’t.” The fact that no journalist called to corroborate the story speaks volumes.

Now Phillips is running in the leadership race, her candidacy becomes all the more peculiar. Very prominent centrist journalists who have spent years attacking the Labour Party appear to be her key supporter demographic, with several stating they are joining the party purely to vote for her. Her appeal apparently resides in the fact that “everyone knows someone like her”, which is a particularly low bar for proper political appeal. Very few people will know someone like Boris Johnson, but plenty of people voted for him and his party in the last election.

Contrary to introspective Westminster received wisdom, people didn’t back Jeremy Corbyn, join Momentum, rejoin the party, and spend years knocking on doors because of an obsession with the man himself. Instead, it was the policies presented by his team, which represented a stark turn on decades of neoliberalism, and a more concerted effort to revive the more popular projects Thatcherism attacked, such as social housing and nationalised industries. They also hoped to reverse some of the more insidious Blairite projects: Private Finance Initiatives and tuition fees, to name but two.

But Corbynism also sought to think of new ways to deal with the challenges the United Kingdom faces now: reversing austerity with some new approaches to economic policy, and a Green Industrial Revolution to revive the deprived former mining and steel communities Thatcher attacked and Blairism ignored as safe seats.

We want women’s voices at the heart of our campaign. Some people talk about ‘leaning in’. I’m asking you to lean out. Tag a brilliant woman so they see this video. Join our campaign here >> https://t.co/EHAXtzZxu4 pic.twitter.com/XDc4cxwcuB

So it seems odd, then, that Phillips’ campaign is nothing more than relying on a personality cult after accusing Corbynism of being precisely that. Some people will vote for her because they like her Twitter presence, but self-promotion only works as a candidate if you have policies to offer up alongside an unfettered eulogy about how fantastic you are. The leadership team Phillips has chosen does little to persuade anyone she will put forward anything other than Continuity Blairism: unearthing Will Straw – one of the chairs of the disastrous Labour Remain campaign in 2016 – does little to assuage worries about cronyism. And hiring Rania Ramil, the chair of the discredited and disbanded Labour Students after they were expelled from the party for vote-rigging, doesn’t speak to a respect for democracy.

But very early in the campaign, the wheels are falling dramatically off her campaign. At the first hustings on Saturday, Phillips performance was so disastrous, she penned a long piece in the Guardian claiming that the problem was not, in fact, that she had performed poorly and didn’t have policies to sell within the allotted time slots, but that hustings themselves were the problem. After complaining that Long-Bailey and Starmer were frontrunners, Phillips opined “the likelihood of someone like me, who speaks like I do and says the things I say, ever being elected to be a party leader is slim” as though she were a star-struck Victorian orphan daring to reach far above her station. This seems disingenuous, and few people will be stupid enough not to see through it: Long-Bailey remains one of the frontrunners despite having a Northern rather than Midlands accent. Starmer has been attacked for his background on the basis of accepting an honour, but both he and Long-Bailey have far more humble origins than Phillips. The children of toolmakers and dockers tend not to have quite such comfortable upbringings as those brought up by NHS executives. And yet… many of her supporters, with absolutely no knowledge of class, and how material conditions shape people, continue to insist she is working-class purely because she has a West Midlands accent.

Ultimately, Phillips campaign will fail, but the personality cult surrounding her will not. Perhaps that is a shame: she has never held a shadow cabinet position, and having to put in the hard work of opposition and policy formation might unravel some of the shallow hype around her. But in the interim, she proves useful: embodying everything that centrists actually want in politicians – stasis, but with a personality similar to them.

To win again, Labour need to attack the government while Johnson falters, but also create and sell the policies the successful candidate builds around their own distinctive values. Centrists are still bitter that Blair quit and Blairism was rejected by members – particularly younger members – and are convinced that simply replaying past elections and triangulated Blairite policies will win again, as though the 2008 crash never happened. Phillips is unthreatening while puffing herself up and projecting the image of a politician that threatens, rather than embodies, the status quo. The perfect centrist candidate. The problem is, there are far fewer centrists around than the commentariat political spectrum suggests.

Linkedin
RELATED ARTICLES
OTHER ARTICLES
After blocking the Scottish government’s gender recognition reform bill, Westminster is now devising further changes to the law to make it harder for trans people to self-identify.
Yohon Tatum, aka Legendary Father of the House of Tisci, reflects on nurturing a new generation of talent.
A new film from Berghaus traces the story of Adam Raja, who left behind a turbulent upbringing to discover the healing power of climbing.
Zsófia Sivák’s ongoing project documents the country’s tavern culture, preserving a once defining part of rural life.
Activists and campaigners are fighting back against new laws that would seriously undermine the ability to take industrial action, calling it an attack on fundamental workers' rights.
After a two-year hiatus and a new album, the Nigerian artist is riding high. Now, he wants to bring his alternative, genre-bending sound to the world.