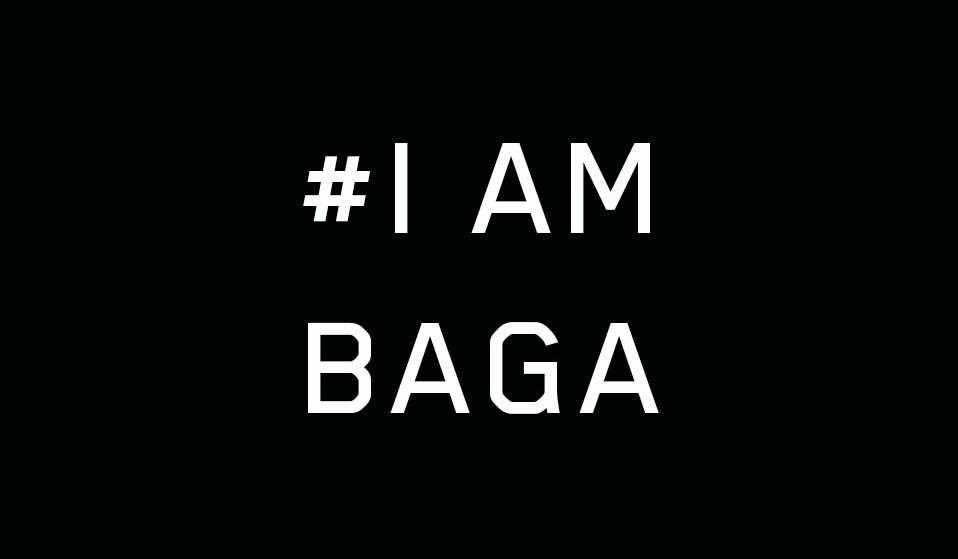 Why did newspapers react in horror to the Charlie Hebdo attacks but barely comment on the recent atrocities in Nigeria?

Why did newspapers react in horror to the Charlie Hebdo attacks but barely comment on the recent atrocities in Nigeria?

Last week, as western newspapers dedicated themselves to the tragic Charlie Hebdo attacks in Paris, another tragedy in Nigeria was met with near silence.

In the town of Baga, in the north-eastern state of Borno, an estimated 2,000 bodies piled up in the streets after an attack by Boko Haram – a Jihadist organisation based in the country – who appear to be using girls as young as 10 to do their suicide bombing for them.

The attacks are beyond horrific but the media barely covered them, focusing instead on the terror in France, which was quickly exploited by politicians to further their own agendas.

There are several reasons for the near silence on Nigeria – a lack of military and media presence in the affected area being one (The Guardian have an interesting report on others) – and even the country’s president Goodluck Jonathan has remained silent on the topic, although he spoke out about the Paris attacks.

But for many, those reasons are not good enough. In the response to the disturbing lack of coverage, an ‘anti-terror’ rally has been organised (at the Nigerian Embassy in London) to encourage the Nigerian diaspora (apparently 70,000 in London) and anyone concerned about the recent events to stand up and demand a response from the government.

We caught up with one of the organisers Akinola Davies Jr. to find out why he thinks a rally is necessary.

Why do you think the media are giving so little attention to the recent atrocities in Nigeria?
There is little to no attention right now for a host of reasons. The first and most obvious is the lack of a press presence and the lack of military presence. It’s a knock-on effect; soldiers can’t go because they are not suitably equipped; the press can’t go if they are not safe. This damages any humanitarian efforts as you can imagine. Then all we are left with is a lot of speculation. Secondly, the region is far from any metropolis – Nigeria is a huge country and many cases are ‘out of sight out of mind.’ The attitude is, ‘If the problem is not on my doorstep it is not my issue,’ which is wrong and detrimental to the fabric of a society. However, no reason can justify the lack of coverage when any life is lost.

Why did you feel compelled to organise a rally?
Out of the sheer need to do something. There is always a wave of sentiment on social media platforms, conversation in person and in relation to the man on the street. We are all affected, diaspora or not. Doing something is better than doing nothing. We have to start taking ownership of things we feel strongly about and need to stop being passive with our political insecurity. Change starts with a conversation, then another then another then getting all those people together to have that conversation again.

What do you hope the rally will achieve?
I’m hopeful it will spark more progressive political discourse. I hope that the mobility of many will enthuse others with the confidence that standing for something is important. Some of the most prominent leaders of generations gone by started with just an idea and were like all of us. The difference is they were committed to the greater good and speaking up for the oppressed. It’s not rocket science, but we do need to readdress our moral consciousness.

Join the anti-terror rally at the Nigerian Embassy in London January 25.

Linkedin
RELATED ARTICLES
OTHER ARTICLES
In the wake of the Paris shootings, Huck asks how we can come together to move beyond hatred.
Illustrators and cartoonists around the world rally around to show solidarity for those murdered at Charlie Hebdo magazine offices in Paris.
Thanks to DIY education project Waves For Change the young people of Khayelitsha are getting a chance to experience the transferable skills of surfing.