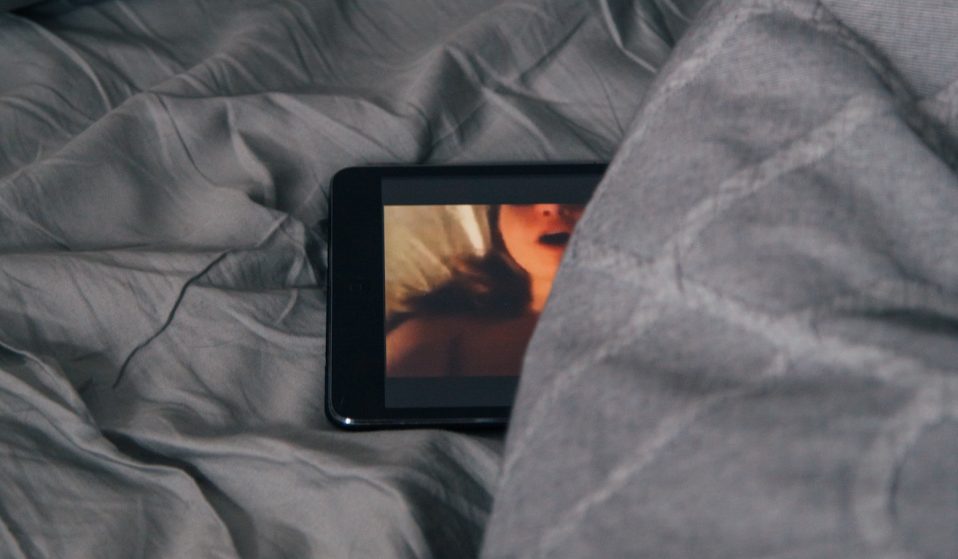 We also need an international enforcement body so that law firms like my own, when contacted by distraught victims, no longer find it almost impossible to effectively cross national borders to punish perpetrators.

Linkedin
RELATED ARTICLES
OTHER ARTICLES
The revered showbiz chronicler recalls his journalistic beginnings, documenting subcultural scraps in the ’80s.
The situation in Afghanistan remains dire, with many groups facing persecution at the hands of the Taliban.
While protests over abortion rights rage in the US, access to abortion services is still almost nonexistent in parts of the UK.
Government plans to make it harder for people to go to university will only entrench inequality.
For decades, Wilmslow Road has been a bustling area full of curry houses. But how did it come to be what it is today?
From the Yakuza to a biker gang, Bruce Gilden recounts capturing Tokyo and Osaka in the ‘90s.