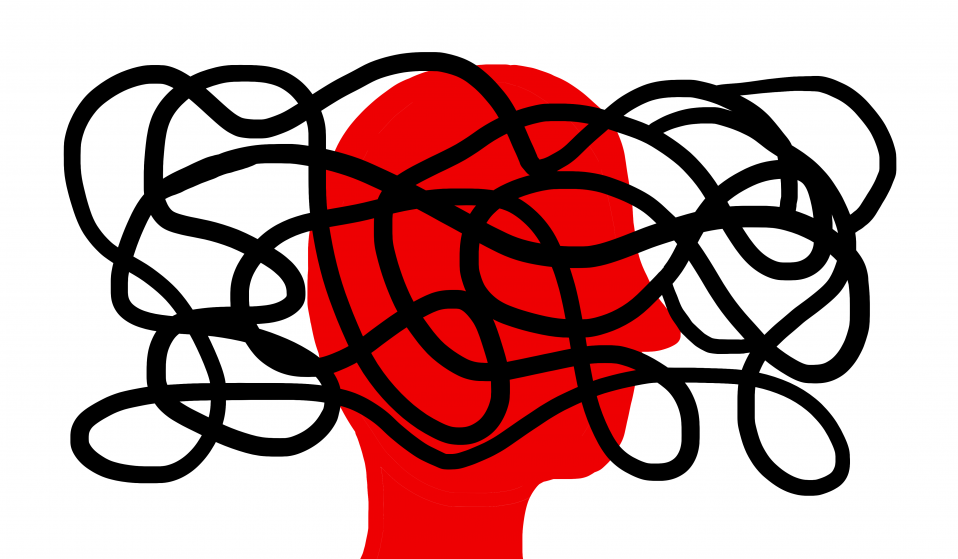 Speaking out about mental health is a privilege Prince Harry can afford but most of us can't. Their Heads Together campaign stinks of privilege.

Speaking out about mental health is a privilege Prince Harry can afford but most of us can't. Their Heads Together campaign stinks of privilege.

Let’s be clear from the offset, Prince Harry’s decision to speak out about his own mental health issues in an interview with Bryony Gordon is a good thing. When someone in a position of power and influence talks openly about their own battle with mental illness it can help to break down barriers and reduce the stigma that is (shamefully) still so prevalent in society today.

But if we’re honest, the Heads Together campaign being fronted by the young royals is fundamentally flawed, and a little bit insulting. Its central message – to get patients to talk about their illness with friends, family and colleagues – is unhelpful. Patients who are struggling to cope with mental illness may or may not want to talk about their (often traumatic) experiences. Ultimately, it’s their call. They have a right to privacy that needs to be respected. Encouraging patients to talk to their friends, family and colleagues about their illness might help them – but it also might make them more ill.

9 out of 10 people living with mental illness have experienced stigma and discrimination relating to their illness. It doesn’t matter whether the patient has a mild case of anxiety or chronic schizophrenia – stigma still exists. We need to be honest about the way society actually is, rather than how we wish it would be, and use that as a starting point to create a culture where mental health patients are protected from situations that will compound rather than alleviate their suffering.

When someone living with mental illness speaks out about their experiences, there is a real risk that they will encounter prejudice. In some cases this occurs in the form of overt bullying, but it is often more subtle. People are told to ‘pull themselves together’ or ‘look on the bright side’, as if curing their illness was simply a matter of wishing themselves better.

They are passed over for promotion (or worse, sacked). They frequently don’t receive the support they need from friends and family, and are often treated like second-class citizens. These patients do need to talk, but the person they need to talk to is a qualified therapist. Unfortunately, due to the persistent cuts to mental health services, this is not always possible. Prince Harry, though well-intentioned in talking about his own mental health issues, will never lose his job or be bullied by his peers because he has been unwell.

If we really want to make progress on eliminating mental health stigma, we need to change the behaviour of the perpetrators of that stigma, not the victims. We need to encourage people who have no personal experience of mental ill health to offer their support to the people who do, or at the very least stop making things worse by bullying or isolating them. Rather than encouraging patients to speak out, the Heads Together campaign could have encouraged the rest of society to become more empathic and less prejudiced. But they didn’t.

The Heads Together campaign is also somewhat unsurprisingly silent on the issue of mental health and poverty. Poverty can be both a causal factor and a consequence of mental ill health: whichever way you look at it, the two are closely correlated.

Across most regions, the poverty rate has hovered around 20% for several years. The UK is an incredibly unequal society: the richest 10% of households own 45% of all the wealth, and the poorest 50% own just 9%. During the austerity years of 2010-15, demand for mental health services rose by 20%, but mental health service budgets were cut by 8% in real terms. Investment in mental health research is lagging far behind investment in cancer research. These funding shortfalls reinforce the callous notion that mental health patients are not worthy of adequate healthcare.

If the royal family are genuinely interested in improving the lives of people living with mental ill health then, to be frank, they could donate some of their vast wealth to help close the mental health care funding gap. The British monarchy has nominal assets worth around £23 billion, so they can certainly afford it.

If they are not prepared to share their resources to support people living with mental ill health, and they are not prepared to enter the debate on funding because they wish to remain ‘politically neutral’, then perhaps the best thing is for them to leave it well alone. The solution to our mental health crisis is not for a multi-billionaire family to tell vulnerable patients that they need to speak out about their illness. In a society where stigma and discrimination means that speaking out can lead to some dire consequences, this blanket advice is at best unhelpful and at worst harmful; we’ve not all got a gold-plated throne to fall on.

If patients want to speak out, they will: that’s their prerogative and the royal family are not well placed to offer them unsolicited advice on their life choices. In the meantime, we need to focus on changing the attitudes of the people who create the stigma, and increasing mental health funding so that patients can access the medical care they need to recover from their illness and lead healthy and fulfilling lives. These are the real challenges we need to put our heads together to solve.

Kate Bermingham is a freelance journalist.

Linkedin
RELATED ARTICLES
OTHER ARTICLES
A new photo series documents tribes preserving the environment through simple, sustainable practices in central Asia.
Following the release of their third album, the duo talk collaboration, family and connecting with the dead.
The Egyptian government are continuing the repressive mistreatment of environmental campaigners.
Planet Ardbeg is a 40-page sci-fi anthology created by three cutting-edge artists.
After a devastating fire, creatives in the city are coming together to call for more affordable workspaces.
A centuries-old tradition is offering families a way to honour the deceased, reports Arbab Ali.