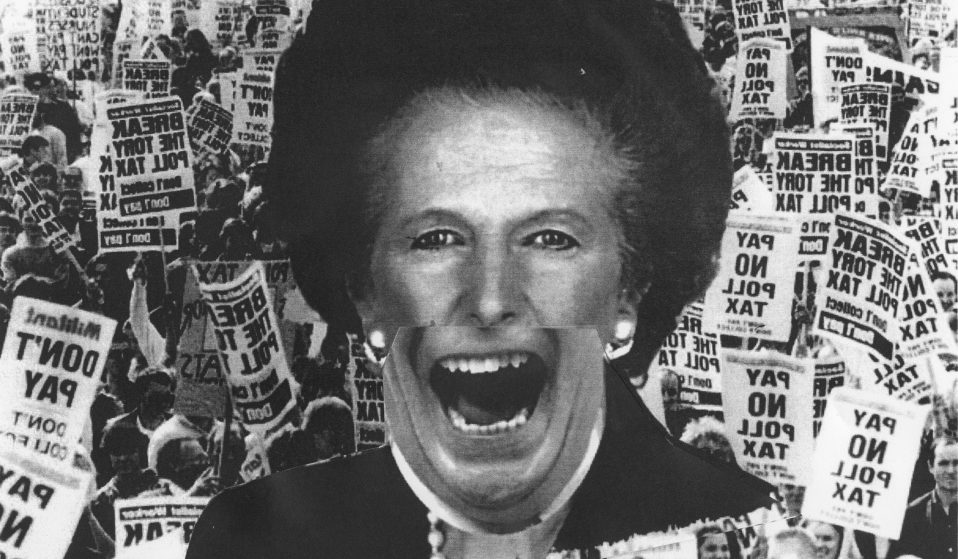 As Theresa May’s government ploughs on delivering a Brexit that nobody wants, our brave historian Ben Smoke dives into 40 years of mess to find out how we got here.

As Theresa May’s government ploughs on delivering a Brexit that nobody wants, our brave historian Ben Smoke dives into 40 years of mess to find out how we got here.

Welcome to Brexitland. After a farcical few weeks in Parliament – highlights of which included a historically large defeat in the Commons for the Government, who went on to win a vote of no confidence a mere 24 hours later – we appear to be no closer to a conclusion regarding what comes next.

Much like a TV show that should have been cancelled several seasons ago, the main characters in this particular drama have transformed into caricatures of themselves in front of our very eyes. The plot lines that had us hooked in the beginning have now worn thin, with the same old formula playing out repeatedly, increasingly tired with each run.

It would seem that we are suspending in some sort of perpetual perdition, destined to spend all eternity floating around in the shittiness of our choices, arguing about backstops and customs unions. Given that we have a bit of time on our hands, it’s perhaps an apt time to look back – and figure out how the hell we got ourselves into this mess.

Over the next few weeks, we’ll be taking a journey through time – a bit like Brian Cox, but with less smarts and sanctimony. We’ll be looking at the decisions, circumstances and people that transformed a resounding vote in favour of a European Union to a vote to leave some 40 years later. This week – the beginning. Sort of.

Where it all began

It’s hard to pick a place to start, owing to the whole continuous nature of time and the doctrine of plurality – but I’ve gone with 1969.

Before the EU, there was the European Communities (EC), which consisted of three organisations – the European Coal and Steel Community, European Atomic Energy Community and European Economic Community. In the years previously, French president Charles de Gaulle had blocked successive attempts by Britain to join the EC, owing to the country’s “deep-seated” hostility to any European wide project (a sensational piece of foreshadowing if ever there was one).

After his fall in 1969, Britain was finally accepted to the EC, its membership taking effect on 1 January 1973. Then, just three years later, a referendum asked the British public if they wished to remain part of it. On 5 June that year, 67.2 per cent voted to stay.

The 1983 election rolled around. The Labour Party – out of government since 1979 and under the leadership of Michael Foot – didn’t smash it. Their manifesto, dubbed ‘the longest suicide note in history’ by Labour MP Gerald Kaufman, included a pledge to remove the UK from the EC without a referendum, alongside proposals for unilateral disarmament and the abolition of the House of Lords. (“It was utter and total confusion,” said Kaufman in a 2016 interview.) In a landslide victory, Thatcher’s Conservatives won 397 seats to Labour’s 209. 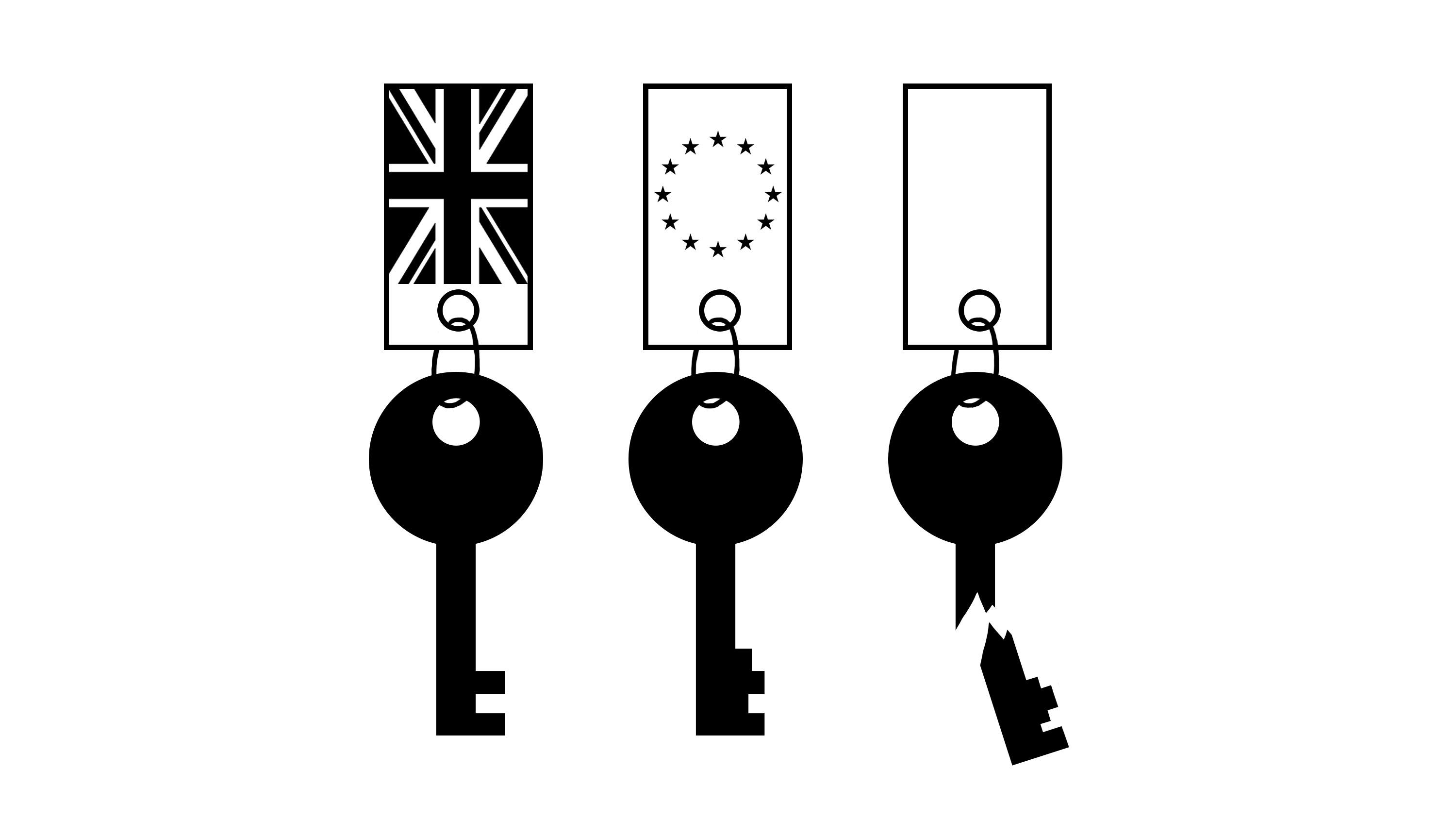 But the impact of the loss of the election in 1983 was felt much further than just within the Labour Party. Between 1980 and 1990, the Thatcher government introduced five employment acts, as well as the Trade Union bill of 1984 – significantly curtailing the rights of workers.

On top of that, she also oversaw the deregulation of the financial services industry which, as well as loosening restrictions on trading, helped more people to access credit. According to Alfie Stirling – head of Economics at the New Economics Foundation – these two strands of reform were particularly significant.

“From the end of the Second World War, machines have been increasingly replacing jobs done by people in the economy,” he explains. “In the 1980s, the Thatcher government decided the solution was to ensure that employment was less regulated so that people could keep their jobs if they were prepared to work for less pay.”

“At the same time, they made it easier for people to borrow the rest of the money they needed to make ends meet. The explosion in indebtedness and inequality led to the financial crisis in 2008, and a failure to change direction since then has seen poverty – particularly outside of London and the Southeast – begin to rise once again.”

And then came the crash

Just before her resignation, Thatcher gave her famous ‘No, No, No’ speech in parliament, exposing a deep rift between her Euroscepticism and the europhilia of the Parliamentary Conservative Party. A searing resignation speech from Geoffrey Howe, Leader of the House of Commons, in the chamber, and the Iron Lady was weeping in the back of a car out of Downing Street a few days later. She was replaced by John Major.

Then in 1992, the UK withdrew from the ERM in response to a catastrophic currency crash on what was dubbed ‘Black Wednesday.’ The crash – which reportedly ended up costing the government £3 billion – came at the end of a period of extreme economic volatility, with high-interest rates through 1989-1991 peaking above 15 per cent, leading to foreclosure on homes across the country.

Entrepreneur Rae Redford was one of those whose house was repossessed: “The interest rate went through the roof,” she remembers. “What we could easily afford in the mid-’80s was completely out of reach by 1989. It put a huge strain on my marriage – plus we had two children.”

“While everyone blamed the government, it was Thatcher who had sold a dream that was unsustainable,” she adds. “The whole country was really worried, everything was doom and gloom.” 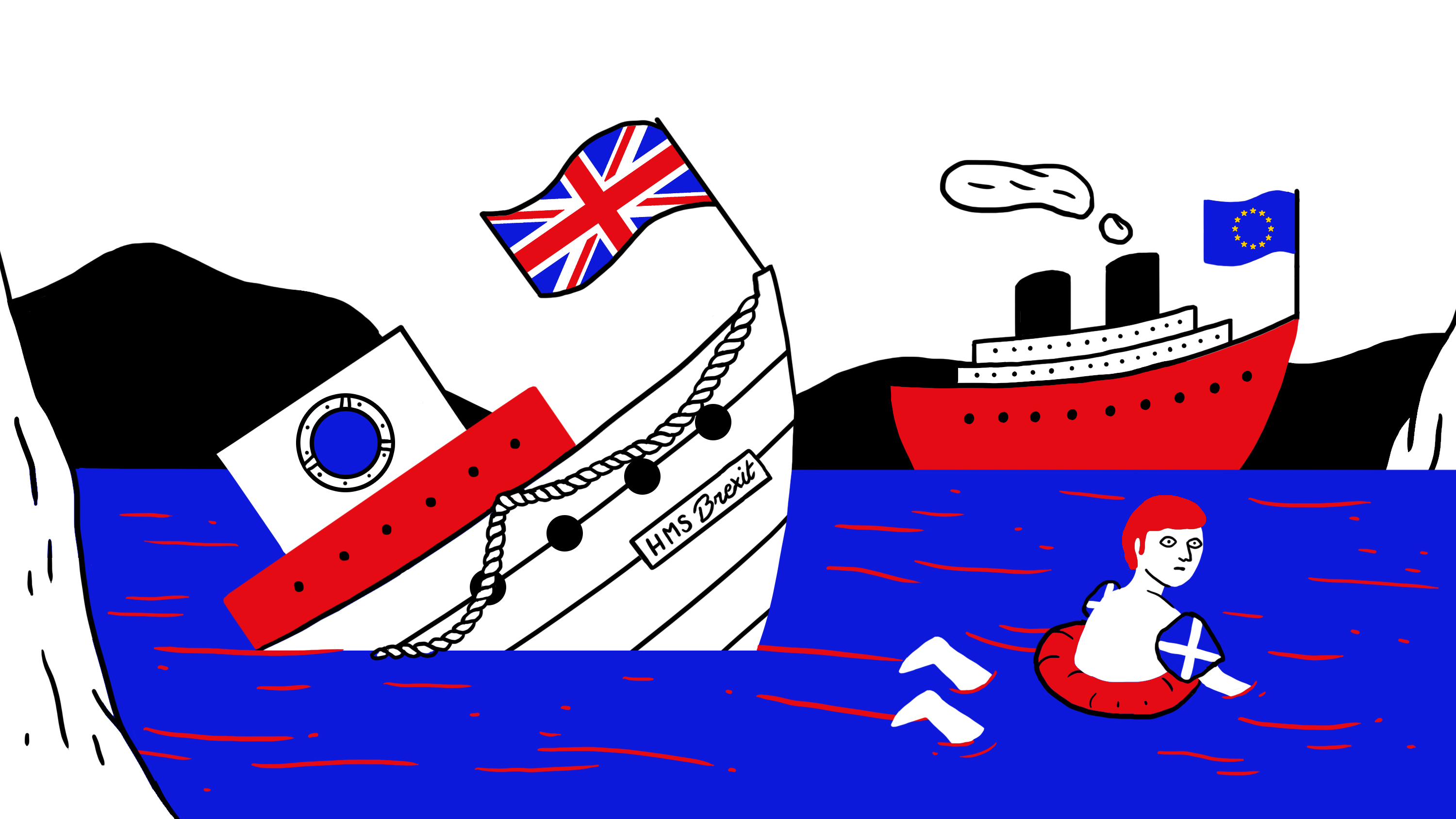 In 1993, the European Communities changed its name to the European Union via the Maastricht treaty – an acknowledgement of the growing political union emerging from the common marketplace. The bill faced fierce opposition from within the governing Conservatives, with a group of Tory MPs known as the ‘Maastricht Rebels’ refusing to endorse the bill who saw it as a significant shift in power dynamics in favour of the Union, as well as a loss of parliamentary sovereignty.

Backed by Thatcher and former Tory Party chairman Norman Tebbitt, the rebels sought to frustrate the process and represented a growing and emboldened eurosceptic wing of the Conservative party. (They included Bill Cash, who still sits as a Tory MP and had been one of the most prominent eurosceptics in the commons.)

“Maastricht was the first sign that views within the Tory party, not within government but certainly amongst MPs, had publicly shift on Europe,” Ben Worthy, a lecturer in Politics at Birkbeck University, explains.

“Margaret Thatcher was rejected partly because of her strong dislike of Europe, and John Major made a tactical error in not pushing the Maastricht treaty through Parliament before the election. His narrow majority meant the rebels could wield a lot of power. Strong Euroscepticism was still very much a fringe idea, but what the rebels and young journalists like Boris Johnson did was create the perception that it was suddenly on the agenda. If Brexit is the iceberg that hit the Titanic, then the Maastricht rebellion was the moment that that berg broke free of the ice sheet.”

The aftermath also saw the formation of UKIP, who opposed the treaty and campaigned for the government to remove Britain from the EU. Similarly, in 1994, the Referendum Party was launched by James Goldsmith, a businessman who was seeking to force a vote on our membership of the EU. It would go on to gain an MP for two weeks in the shape of George Gardiner who defected from the Tories. Gardiner had been one of the Maastricht rebels in 1993, and contested the Reigate constituency in 1997 as a Referendum Party candidate. He gained just seven per cent of the vote, coming in 4th. That crushing defeat was a blow for the movement – but things were just getting started.

Next week on BREXITLAND:

Tony Blair arrives on a red-rossetted landslide. He starts a needless, and illegal, war with the Middle East, makes some promises around referenda that he can’t keep and then fucks off just before the global financial system eats itself. Also quite a lot of fuss about fish.

Linkedin
RELATED ARTICLES
OTHER ARTICLES
Those set to be impacted by the governments ’undemocratic’ bill explain why it risks silencing them.
Photographer Yan Morvan revisits a radical moment in history, which saw the emergence of a fiercely-rebellious spirit among the UK‘s youth.
As the role of the nuclear family is increasingly called into question, people are finding new ways to exist outside heterosexist norms.
Leading art critic Robert Storr reflects on the photographers – from Seydou Keïta, to Malick Sidibé, to Carrie Mae Weems – who helped to transform and redefine the medium.
With a new bill seeking to further criminalise asylum seekers, the work of a group of volunteers monitoring small boats in the English Channel is all the more vital.
A new book traces the legislation’s tumultuous history and the lasting impact its had on LGBTQ+ activism today.