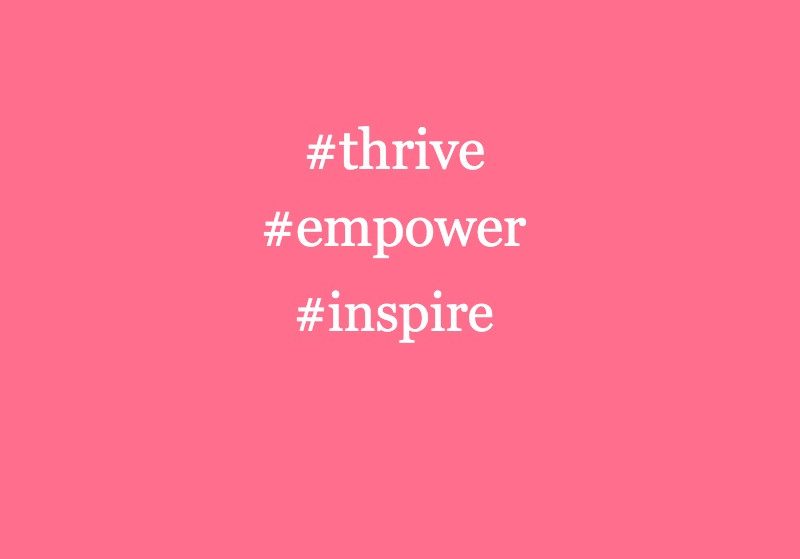 The Wing, which opened in London this week, is an exclusive members club that promises to help women ‘thrive’ and ‘connect’ with each other. It seems like they’re wildly missing the point, argues Dawn Foster.

The Wing, which opened in London this week, is an exclusive members club that promises to help women ‘thrive’ and ‘connect’ with each other. It seems like they’re wildly missing the point, argues Dawn Foster.

The first thing you notice about new London club The Wing – either in their interiors just off Regent St or on their website – is a barrage of pastels. The private members’ club only admits women, boasts a gym, several cafes and bars over five storeys, workspaces, and a “beauty room fully stocked with Chanel and other women-owned beauty brands”. The chapter is the latest in a string of branches of the brand, which was started with venture capital investment by entrepreneur and former Hillary Clinton staffer Audrey Gelman in 2016. The new branch is the first in the UK, after several across the United States.

So far, so unremarkable. What has piqued the ire of many people, though, is the branding and language the club uses to promote and describe itself. In an attempt to contextualise their mission, The Wing claims that it will “carry on the traditions, values, and spirit of the women’s club movement” – a movement that, in many cases, acted as a social trade union for women. In particular, African American women’s clubs in North America which attempted to provide childcare, and fight poverty and destitution, with “Lifting As We Climb” being a common motto for the groups of middle-class female activists. The flippancy with which a private members club focused on the social rather than structural inequalities references a deeply embedded historical tradition is jarring.

Private members clubs have always existed, and likely will always exist: not everyone will want to join and only a small number can afford to, but honesty about the reason for your existence is less likely to infuriate people. The Wing grates not because people are annoyed by the twee furniture or an exclusive membership system, but because it launders and misrepresents the language of liberation to sell those very membership schemes. Corporate feminism is comforting because it is unchallenging: it focuses on a very individualist premise that every woman’s personal triumph is a triumph for women on the whole. Thus, being confident is ‘inspirational’ for others. The talk is of “fostering connections”, “connecting”, and “thriving”: an internalised narrative of female empowerment that is for feminism what Goop is for emergency healthcare.

The reason why places and organisations such as The Wing focus on networking and mentoring, is because they work deeply within the structures that are the very cause for so much of the oppression encountered in society. Mentoring isn’t remotely challenging, and networking is essentially accepting that, though using connections to get ahead is unethical, if the right type of people continue the unethical practice, it can be wielded for good. Inspiration is also a huge factor in Lean In-style feminism: it’s flattering for successful women to consider themselves role models, but it also deflects attention from the fact that people are only inspirations if they’re a rarity. Rather than simply congratulating people in authority when they’re demographically divergent to the rest of their peers, we should be attacking the structures that have kept so many people out.

It also overlooks how inequality perpetuates itself. Few people are exclusively “inspired” out of poverty, or combat the barriers in a racist, sexist industry through hard work and determination. For every rare person who succeeds, far more were kept out by strictures that still exist, and people who remain in post. Outreach programmes are palliative to these systems, rather than preventing the problems: The Wing leans heavily on promoting this type of work to launder their own image, knowing only a few members will participate and that the outcomes of such schemes are negligible compared to political change that can prevent poverty and inequality.

If you want to run a private members’ club, go ahead. But cynically deploying very particular language to portray yourself as a radical and challenging “movement” rather than a very expensive cafe or library is completely distasteful. Women are far more hit by austerity than men, more likely to use food banks, be employed precariously or be an unpaid carer. Depicting your exclusivity as kicking against the grain, and being part of a wider social movement is absolute nonsense; akin to complaining that Eton perpetuates the worst kind of social exclusivity, and setting up “Eton for Girls” rather than properly funding state schools, or working to abolish private education. Be honest about your profit motive and what matters most to you, don’t piggyback on decades of hard work by other women, pretending you’re making a difference.

Linkedin
RELATED ARTICLES
OTHER ARTICLES
Financial turmoil is pushing people who work in the sex industry into more dangerous and desperate situations as a means of survival.
Cindy Campbell recounts how her brother ushered in a new era of musical culture at a party she held in the Bronx in ‘70s.
A group of young Palestinians have found temporary freedom in the act of parkour, reimagining wreckage and ruins as a series of high-octane playgrounds.
A 37-year-old woman shares how her abortion led her to become a clinic worker, and the abuse she’s received in that role.
The two-day long event returned to London this year, showcasing a spectacular parade, steel bands and Caribbean food.
With skyrocketing rents, packed out viewings, bidding wars and more, renting in London has never been harder.