News & Politics / Opinion / Thomas Piketty on the secret behind the rise of ISIS: Inequality 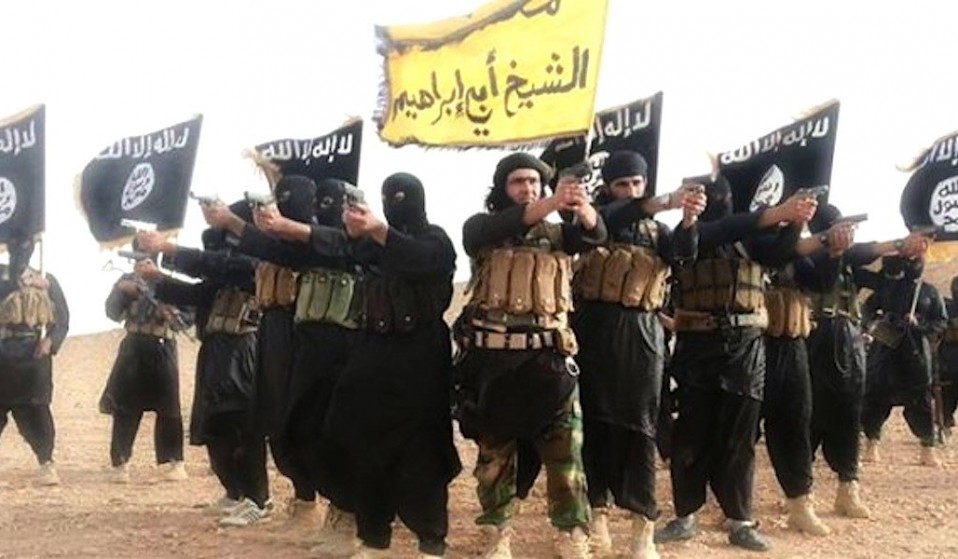 Thomas Piketty detonated a hand grenade within the economics profession with the release of his bestselling 700-page tome Capital in the Twenty-First Century. While most people can see the rich getting richer and the poor getting poorer, Piketty demonstrated this phenomenon with solid data and analysis.

Now the French economist has made an even more radical statement: that inequality is behind the rise of ISIS, terrorism and instability in the Middle East, and the Paris terror attacks.

Writing in Le Monde (link in French), he argues that the region’s enormous oil wealth has been held in the hands of a few – think jet-setting Saudi Princes and blinged-up Emiratis. Piketty’s data shows this has made the Middle East the most unequal region in the world: a handful of oil monarchies control 60 to 70 percent of the wealth.

The poverty and lack of opportunities for everyone left out – the vast majority of the population – has fuelled resentment against corrupt leaders and the western governments and corporations who help them keep control.

“These are the regimes that are militarily and politically supported by Western powers, all too happy to get some crumbs to fund their [soccer] clubs or sell some weapons,” he writes. “No wonder our lessons in social justice and democracy find little welcome among Middle Eastern youth.”

In Capital, Piketty demonstrated global inequality worldwide was an inbuilt feature of neoliberal capitalism. In the UK and elsewhere in the “rich world” this inequality manifests itself as the 1% hoovering up the lion’s share of economic growth, austerity and food banks. But in the Middle East, the economic deprivation, lack of development and devastation of wars fought for the elite has created a “powder keg” for terrorism across the region.

Development experts have known for years that poverty and exclusion feed conflict around the world. If you have a good education, a job and the opportunity to lead a fulfilling life, you’re less likely to pick up a Kalashnikov. In contrast, areas of poverty and social exclusion are prime recruiting ground for South American narcoterrorists, African militias and radical Islamists, from Al Qaeda to Al Shabaab and ISIS.

What little we know about local ISIS fighters suggests they aren’t hardened Jihadists, but young men retaliating to a life defined by conflict, poverty and international intervention. Journalist Lydia Wilson writes the story of one captured ISIS fighters was similar to many she heard: “Others may have done it [fought] from belief, but he did not. His family needed the money, and this was the only opportunity to provide for them.”

Thanks to the considerable wealth that comes from taxing populations in the areas they control, smuggling oil, banks raids and ransoming foreign hostages, ISIS cheques don’t bounce.

Piketty argues this effect is echoed in the West, with inequality fuelling radicalisation. Focussing on France, he decries job discrimination against immigrants and high levels of unemployment among these populations. This story of deprivation and social and economic exclusion is the experience for many first and second generation immigrants growing up in France’s troubled banlieues, such as Charlie Hebdo attackers, the Kouachi brothers.

In both Europe and the Middle East, Piketty argues the way to combat terrorism is economically: reducing inequality by investing in development, jobs and giving people positive alternatives to radicalisation. In Europe, this means an end to austerity. In the Middle Eastm it’s an end to propping up corrupt regimes, and channelling their oil wealth into regional development instead.

With young people in both Europe and the Middle East suffering from staggering levels of youth unemployment, Piketty’s prescriptions offer an alternative to more spilt blood and creating a new generation of dispossessed radicals.

Linkedin
RELATED ARTICLES
OTHER ARTICLES
Ahead of the release of their first collaborative album, the producer and rapper talk psychedelics and the state of UK hip hop.
By turning a real-life crisis into daytime television fodder, TV bosses have once again shown themselves to be completely out of touch with audiences.
Birdy Chu reflects on documenting the historic moment in which the territory was formally passed back from the UK to China.
Thousands attended the annual event this year to wheelie through the city and call for ‘knives down, bikes up’.
Financial turmoil is pushing people who work in the sex industry into more dangerous and desperate situations as a means of survival.
Cindy Campbell recounts how her brother ushered in a new era of musical culture at a party she held in the Bronx in ‘70s.