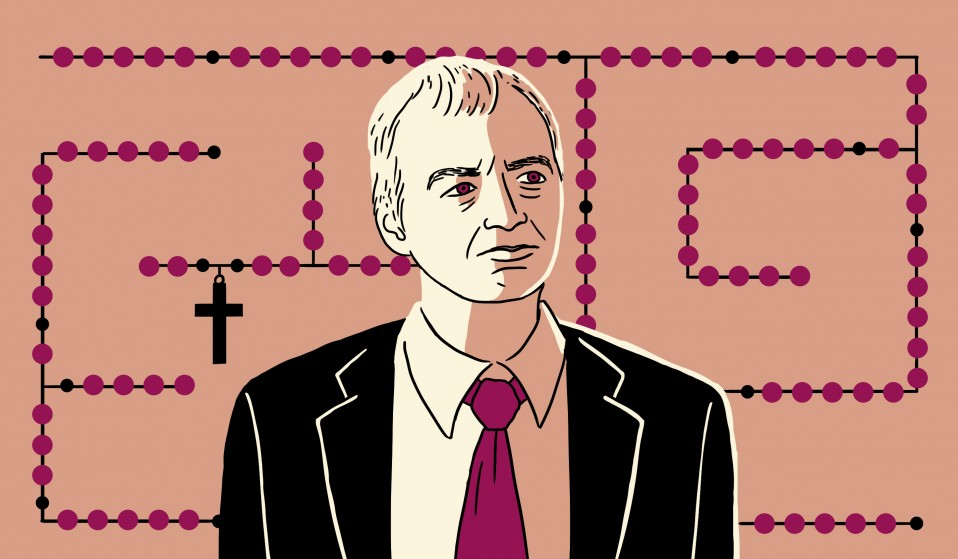 Tim Farron's resignation as Lib Dem leader sees him playing the victim, but the reality is Britain has rejected his outdated views that caused me so much pain.

Tim Farron's resignation as Lib Dem leader sees him playing the victim, but the reality is Britain has rejected his outdated views that caused me and other young gay men so much pain.

Tim Farron has resigned as leader of the Liberal Democrats, stating that he felt impossible to be the party’s leader and to live “as a faithful Christian concurrently”. During the recent general election, Farron was repeatedly asked about his views on homosexuality and abortion. In reply to a question about whether he believed gay sex was a sin, he said that “to understand Christianity is to understand that we are all sinners,” insinuating that in fact he did.

For the following weeks this was the question that characterised his campaign. He flip-flopped back and forth on his position but it was too late, the damage done, the country had decided. His resignation, citing the issue as being responsible, has sparked a fresh debate: are we too intolerant of those with personal, religious beliefs?

The Archbishop of Canterbury, Justin Welby, has now waded in, arguing that if Farron “can’t be in politics, then the media and politicians have questions” to answer. “Being a liberal is about defending the rights and liberties of people who believe different things from you,” one Lib Dem I follow on Twitter posted. “To judge a person by their private faith is certainly NOT liberal in my book.”

Op-eds have argued that being intolerant of intolerance is intolerable. Farron is being portrayed as the victim, a religious man being bullied out of politics for holding seemingly harmless beliefs. But as a young gay man who grew up in an evangelical Christian household, I know first-hand the massive damage caused by propagating the idea that gay sex is sinful, and the collusion of conservative faith and liberal politics. How an MP votes on same sex marriage laws provided me little solace.

Growing up, we were the kind of family that held hands and gave thanks before we were allowed the breadsticks at Pizza Hut. I was raised in the Christian faith, from the Church crèche through Sunday school right up to teenage Bible club. The thing is, from a very young age I knew that I was attracted to other boys, even though I was both in denial and deeply ashamed of the fact.

I read through the index of my children’s bible, with its rainbow cover, pleading for an out. Leviticus, Romans, Corinthians. “Thou shalt not lie with mankind, as with womankind: it is abomination.” For the first time, I learnt that gay sex is a sin. Coming to terms with being LGBT is hard enough for kids at the best of times, now just imagine how it might feel to face a choice between a life of self-denial, or an eternity in the fiery pits of hell.

Sitting in church one Sunday, our minister introduced a speaker from the US, proudly listing off this guest’s Christian accolades, which included “fighting to keep the gays out of the American military”. After the sermon, the congregation welcomed the preacher and applauded his work. What he had done was good. Gay sex is a sin. 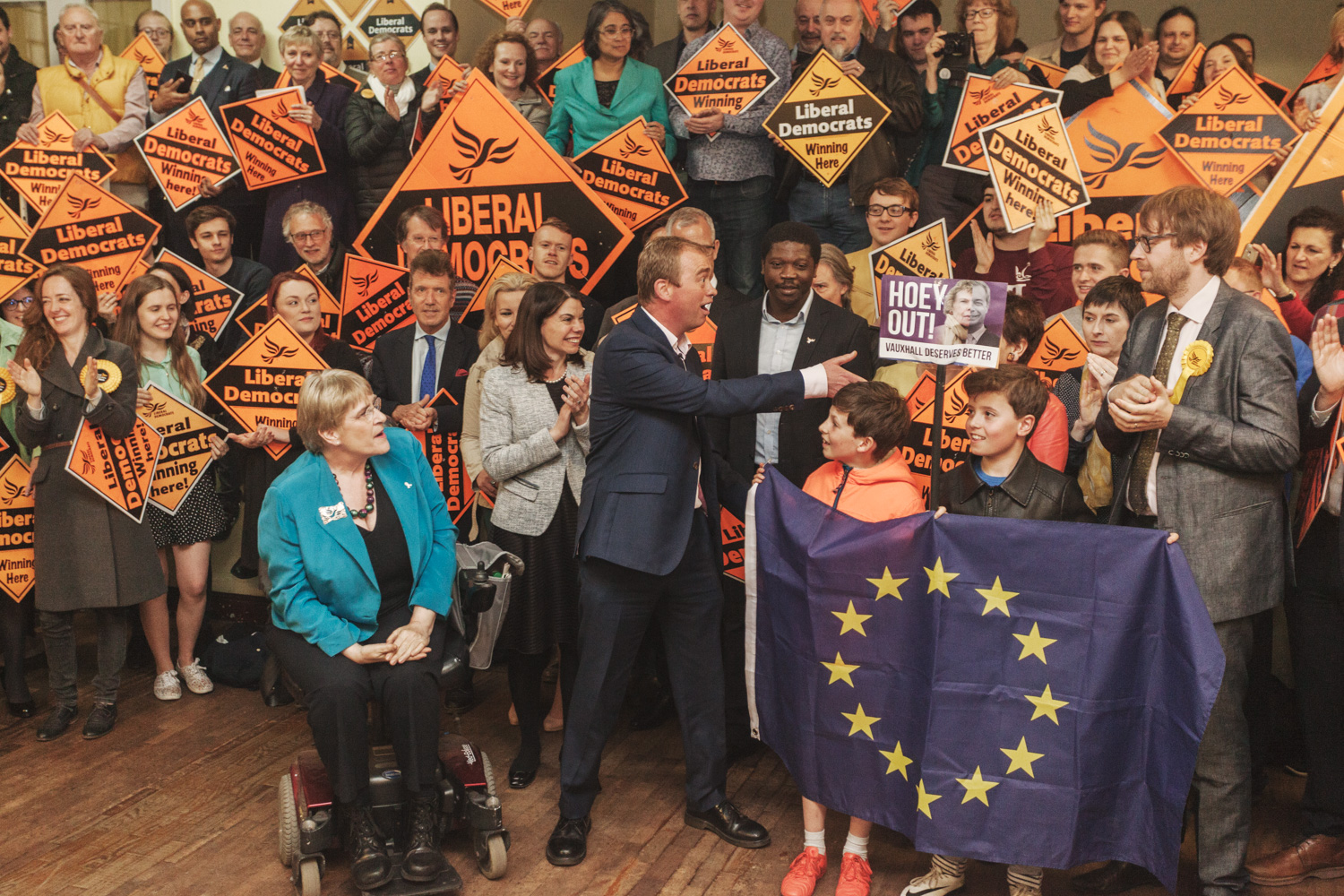 When I was twelve years old, my Sunday school sent me as a youth ambassador to the General Assembly of the Church of Scotland in Edinburgh. Alongside other young Christians I was there to talk about ‘youth issues’, to learn more about the church and to make friends. I remember our bus driving up the Royal Mile to the Assembly and seeing people shouting and waving placards outside the church, protesting the appointment of an openly gay minister. Why? Because gay sex is a sin.

That night, us youth ambassadors retired to our hotel rooms where my roommate, another boy, tried to kiss and touch me. Although I wanted to kiss him back, I pushed him away, ashamed. The next day I told everyone what he had tried to do to me. I humiliated him and shamed him, because gay sex is a sin.

I self-harmed all the way through my teenage years – even at 19, after I had confided in a friend about my sexuality. After my mother found out l was gay, I went on anti-depressants for a year. She admitted believing that people were gay because they had been abused as children. Her abuse-free son didn’t fit into the story she’d sold herself. I remember my father once angrily recounting an argument he’d had with his MP about the repeal of Section 28, a Thatcherite law preventing the promotion of homosexuality in schools. Why should schools teach his son about homosexuality when gay sex is a sin?

After he found out, he told me that he loved me. For my parents, love for their son came first, their ideas about the Christian faith a distant second.

I think that even now, as a happy and proud 24-year-old gay man, my Christian upbringing and the pernicious idea that gay sex is sinful still impacts my life every day. Along the way, I lost faith – my queerness became the more real truth. I also lost the community I had in the church, but while at university I made friends who were LGBT and proud and like many young gay people, I found in those friends a new community.

To think that gay sex is sinful, even quietly to oneself, is to argue truth to words and ideas that have shackled and tortured me and countless other young gay people in Britain and across the globe. In a country where nearly half of all LGBT youth have considered suicide, being unable to publicly disavow such a lie is harmful beyond words. Tim Farron’s ideas about gay sex, about what liberalism is and what it can be, are entirely illiberal.

And to those who say that being liberal isn’t about what you yourself believe, but about the rights you afford others regardless, I call bullshit. Personal prejudice and liberalism can’t be married. It’s not intolerant to say that a politician, religious or not, who allows such prejudice breathing room has no place in 21st century politics. If voters agree, then it’s democracy.

Religious communities need to challenge these dated views internally, but in the meantime voters have a right to say ‘no thanks’ to a bloke who they don’t agree with. I for one am glad we did, because I know the harm his views have caused.

Linkedin
RELATED ARTICLES
OTHER ARTICLES
Planet Ardbeg is a 40-page sci-fi anthology created by three cutting-edge artists.
We catch up with the singer in her London studio to connect the dots between music, painting and her relationship with the city.
Whether it was seacoalers in Northumberland or the miners’ strike, the photographer was always fully immersed in the story he sought to capture.
After being subject to racism growing up, Kavi Pujara’s photo series allowed him to reconnect with and reimagine his hometown.
The campaigning charity are on a mission to increase inclusion, participation and representation of Black people in trail running.
With the singer’s tour in full swing, we sat down the musical production company who made the electrifying show possible.