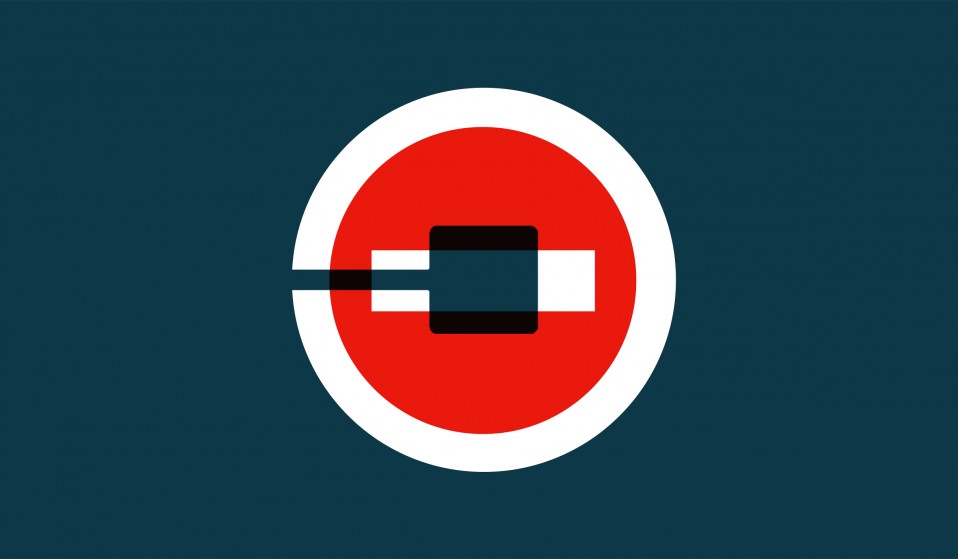 TFL has said Uber won't have its licence to operate in London renewed after showing 'a lack of corporate responsibility'. A good thing? Here's both sides.

Transport for London have announced that Uber won't have its licence to operate in the capital renewed after showing 'a lack of corporate responsibility'. A good thing? Abi Wilkinson and Charlie Brinkhurst-Cuff set out where they stand.

Yes, be glad Uber is over – Abi Wilkinson

Without a doubt, the decision not to renew Uber’s license to operate in London was the right call. What other choice is there when the company shows such disregard for passenger safety and the rule of law, in the UK capital and across the world?

Revelations earlier this year that Uber used specially designed software to “greyball” law enforcement officials in cities where its service violated regulations – so that they weren’t able to hail a car during sting operations – were shocking but unsurprising. Like so many of Silicon Valley’s self-proclaimed “disruptors”, Uber executives seem to believe they’re above the jurisdiction of local and national governments. Technological innovation is part of the picture, sure, but they also gain comparative advantages from ignoring the rules everyone else is required to abide by.

Their attitude towards anyone who might stand in their way is frequently terrifying. Back in 2014, Senior Vice President Emil Michael suggested the company should spread details of the personal life of a female journalist who criticised the company, in order to smear her. Presumably, the goal was to scare her and other journalists into silence.

TfL has today informed Uber that it will not be issued with a private hire operator licence. pic.twitter.com/nlYD0ny2qo

In the same year, a woman was reportedly raped by an Uber driver in India. Executive Eric Alexander, who ran Uber’s business in Asia, obtained her medical records and shared them with the company’s chief executive Travis Kalanick in what appeared to be an attempt to find evidence she was lying. Michael, Alexander and Kalanick have all now left the company – but their actions seem to indicate deep problems with Uber’s corporate culture.

Uber drivers in London are linked to one sex attack per week. It’s true this constitutes only about a third of sexual violence incidents involving taxi and minicab drivers, private chauffeurs and rickshaw riders, but the way the company deals with complaints is far from adequate. Police have accused the company of failing to report allegations to the police, allowing attackers to strike again, and of allowing drivers to keep working for Uber despite allegations of sexual violence.

In 2015 I was assaulted myself by an Uber driver. When I reported the attack via the app, they immediately called me and gave me a long PR spiel about how drivers aren’t employees but are self-employed, so it wasn’t really Uber’s fault. They refused to let me know if the driver would be allowed to keep working, simply telling me I wouldn’t personally match with him if I used the app again. After I reported the incident to the police, the driver’s license was revoked.

Uber refuses to grant its UK drivers employment rights despite a tribunal ruling they should be treated as workers with rights to the minimum wage and sick pay. The company seems to be as coldly indifferent to the wellbeing of its workforce as it is to the safety of passengers. A female driver in San Diego alleges that after she was sexually assaulted by two passengers – an attack which left her with injured ribs, neck and shoulder and broken teeth – Uber did nothing.

Poor treatment of drivers is a widespread issue in the minicab industry, and it would be naive to believe that banning Uber from operating in London solves the issue in this city. It’s also essential that affected drivers are properly supported, both financially and in their efforts to find alternative employment. (Perhaps a mutually or nationally owned taxi app could fill the gap in the market.) In the long run, though, a race to the bottom does not help workers. TfL is correct to take a stand.

No, this is not a cause for celebration – Charlie Brinkhurst-Cuff

I believe Uber has dodgy as fuck business practices. There’s no getting away from it. But as a poor(ish) person of colour living in London, Uber has also been a bit of a lifeline over the past few years. And I am really sad to see its licence being revoked, while shoddy companies like Southeastern Trains get to roll on by, causing havoc in their wake. This licence revocation is going to be one of those topics that everyone cares about because we all have to move around the city.

When I was about five or six I have a very distinct memory of being at King’s Cross Station with my mum, standing in the pouring rain as she tried to hail a black cab to get us home. She was flinging her arms out and they kept on driving past, ignoring us. Then suddenly one slowed down, and we thought we were saved. Instead, the cab pulled over next to a white family who had been waiting for half the length of time.

My white, skinhead dad has also told me stories about what happens when he is travelling in black cabs alone. They judge him to be an ally and often start waxing lyrical about immigrants (these days read: Uber drivers) coming over here, taking their jobs and being a general nuisance. They tend to be a bit shook when my dad informs them he has a black partner and child.

So, and I think understandably, I was put off from using black cabs from a very young age. And in some ways it frustrates me no end that it was their constant campaigning at London Assemblies and the like which has led to Uber’s licence being revoked. I’m all for unionised-type action, but not when the beneficiaries of are often in my experience out-and-out racists. And don’t just ask me, speak to pretty much any white person who has been in a black cab about the topics of conversation, and older black and brown Londoners who have struggled even hailing them.

As well as the racism, there is of course the issue of price. When I moved back to London six years ago age 17, I would risk my safety by walking home late at night in dark areas, sometimes being followed by men, because black cabs are unaffordable to students. This isn’t their fault of course – sexual violence against women is societal and systemic, and everyone deserves to be on a living wage – but there’s no getting away from the fact that Ubers, in comparison to black cabs, have greatly improved how safe I feel navigating around London at night because of their affordability.

In my experience Ubers in London also often tend to be utilised specifically by women who live in far away boroughs or areas which are poorly served by public transport. Almost every single time I get an Uber Pool I’m joined by another woman making her way back to an ill-lit area in south east London. We’ve had a lifeline taken away from us – the removal of Uber without any suggestion of a replacement is a real shame and will certainly hamper aspects of my independence as a woman.

I don’t think Uber is the solution. With their disregard for sexual assault victims and workers rights, they’ve not proved themselves to be a worthy business. But we do need an alternative, and fast, because the safety and convenience they provided meant they became an essential part of many underprivileged people’s lives.

Linkedin
RELATED ARTICLES
OTHER ARTICLES
A 37-year-old woman shares how her abortion led her to become a clinic worker, and the abuse she’s received in that role.
Yesterday thousands gathered outside Buckingham Palace after news of the Queen’s death broke.
Financial turmoil is pushing people who work in the sex industry into more dangerous and desperate situations as a means of survival.
A group of young Palestinians have found temporary freedom in the act of parkour, reimagining wreckage and ruins as a series of high-octane playgrounds.
For over a decade, gamblers have won big by employing people to place live bets from the court. But does this dubious method still work?
The idea that a younger generation is abandoning work has become a popular narrative online, but it doesn’t necessarily reflect reality.