News & Politics / Opinion / Another royal baby? This privileged third child will get benefits but ours won’t 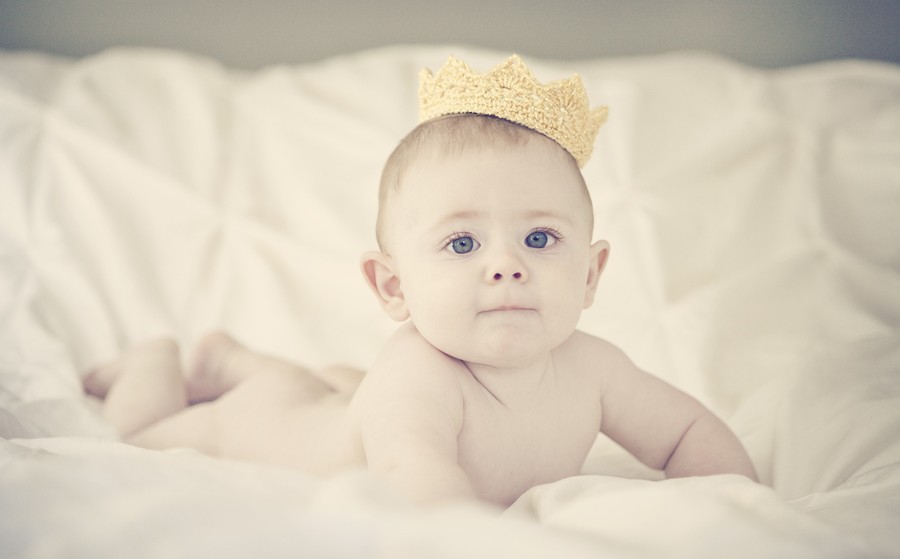 Will and Kate are having a third baby, and unlike the rest of us they’ll be entitled to plenty of benefits for their spoilt third sprog.

Will and Kate are having a third baby, and unlike the rest of us they’ll be entitled to plenty of benefits for their spoilt third sprog.

On 6 April 2017, one of George Osborne’s final pieces of legacy legislation came into force in Britain – new rules that limit the ability of families to claim child tax credits should they have more than two children. Such limits aren’t however going to hit the Duke and Duchess of Cambridge who announced they are again expecting a baby today.

These welfare changes, which came into force alongside a raft of other harsh ‘reforms’ (read: cuts) to our welfare system, once again make it clear that in the United Kingdom your rights both as a child and adult are curtailed by your financial situation.

Much of the furore surrounding these changes has understandably focussed on the so called ‘rape clause’ – alongside other exceptions such as adoption, kinship care and multiple births, children born “as a result of a sexual act which you didn’t or couldn’t consent to” or “at a time when you were in an abusive relationship, under ongoing control or coercion by the other parent of the child” will also be eligible for tax credits if they were the third or subsequent child born to a parent.

Critics have pointed out that the implementation of such changes will see women get forced to ‘prove’ that they had been raped, and subjected to unnecessary trauma as survivors. There is also alarm at how such a policy could even work in practice. It’s a disaster waiting to happen, and the outrage that has been bubbling won’t dissipate until a solution that places the needs of survivors front and centre is formed.

But while there’s no doubt that this specific element of the cuts to tax credits is inhumane and barbaric, the entirety of the reforms stink of unfairness and contempt for the working class and the poor. If you’re rich, then having three children should you want them remains a possibility – if you’re on poverty pay, however, this privilege can be taken away.

In research published last month by the charity Turn2us, experts found that almost a third of families affected by the “two child limit” are now struggling to pay for basic living costs. We all know that the cost of living in increasing yet wages have stagnated in real terms for the majority.

So when news broke this morning that the Duke and Duchess of Cambridge were set to birth a third child, another royal spawn, the story left a bitter taste in this pleb’s mouth. Because while families up and down the United Kingdom are now struggling to feed and clothe their children, or are being forced to consider carefully whether they can even afford to bring new life into this world, one family living on the most generous benefits scheme this country has ever offered faces no such dilemma. Will and Kate aren’t having to rethink their plans for a family and their futures, their security is coming at the taxpayer’s expense.

A couple of weeks ago I got a call from a producer at Sky News, asking if I – a young(ish) person – would join a debate from their Westminster studio to talk about a documentary about Princess Di. The night previously Channel 4 had shown a film about the People’s Princess, made up of intimate home videos of the late royal before her tragic death some two decades ago.

I was honest with the team about the fact I’d not watched the documentary, I made it clear that, as far as the Queen and her team of toffs goes, unless we’re talking abolition I quite frankly couldn’t give a damn. They booked me regardless, and a lighthearted debate followed on the channel. An hour later my work line was ringing and my inbox was flooded with people telling me I’m an unpatriotic nuisance who needs to learn his place and bow down.

Apparently in 21st century Britain it’s still treason to suggest that a family of privileged posh people probably haven’t been selected by the big guy upstairs as our supreme overlords in perpetuity.

Through seven years of austerity, cuts and devastation to the welfare state, the role of the Monarchy has barely come under scrutiny. As a nation, we’re seemingly not bothered by the fact that – while poverty and precarious working is becoming ever more common across the country – the Queen’s taxpayer-funded income is set to almost double in the next few years. If Princess Diana can’t be a catalyst for us talking seriously about the role of the unelected Head of State which still wields so much power and privilege in this country, maybe another royal birth can.

So while some will be digging out the bunting at the news that soon we’ll have another Prince or Princess to curtsey courteously in front of, excuse me if I’m a little slow to fly my Union Jack high and proud. The riches this third child will be adorned with at our expense will be limitless, while we’re told it’s unaffordable to keep others like it above the breadline.

Linkedin
RELATED ARTICLES
OTHER ARTICLES
Campaigners reflect on what the supreme court’s decision to allow buffer zones in NI means for the future of reproductive rights in the UK.
After building his reputation covering the US civil rights movement in the 1960s, the photographer went on to produce some of the most enduring images of the past century.
The pro skateboarder withdrew from the 2020 Olympic Games so he could come out as trans. Now, he’s hoping to encourage others to live as their authentic selves – within the sport and beyond.
Yohon Tatum, aka Legendary Father of the House of Tisci, reflects on nurturing a new generation of talent.
From snake handlers to mardi-gras revellers, Tom “TBow” Bowden’s photos provide a snapshot of the wonderful and weird people who make up America.
Zsófia Sivák’s ongoing project documents the country’s tavern culture, preserving a once defining part of rural life.