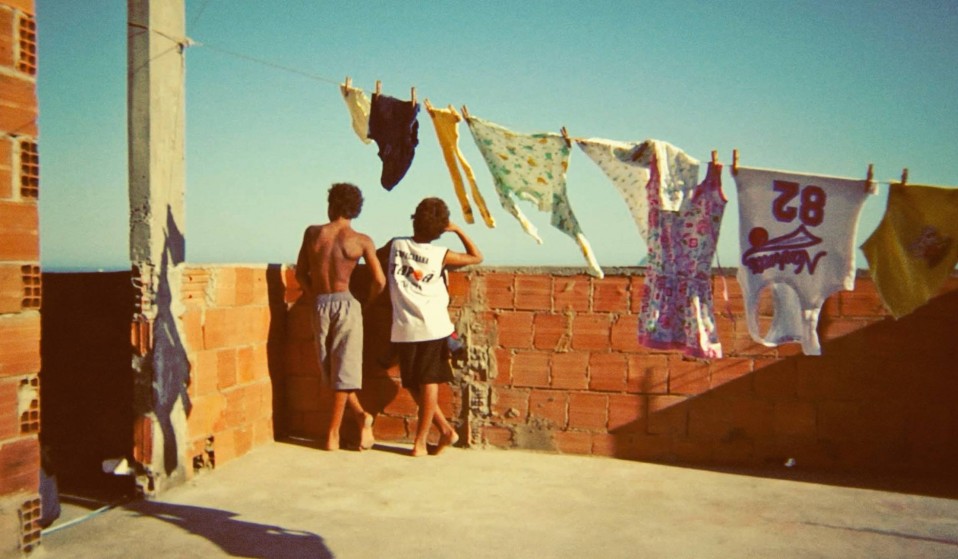 On 3 March 2017, Fabio da Costa Saldanha was shot dead by Brazilian police, but just ten years ago he was the subject of a documentary, Rio Breaks. Huck Publisher and the film's writer/co-producer Vince Medeiros pays tribute to Fabio.

On 3 March 2017, 22-year-old Fabio da Costa Saldanha was shot dead by Brazilian police. Just ten years ago he was the subject of a documentary, Rio Breaks; one of two kids captured in a Rio de Janeiro favela learning to navigate the world around them. Huck Publisher and Rio Breaks writer/co-producer Vince Medeiros pays tribute to Fabio.

On Sunday 5 March, I woke up to the following email from my friend and fellow Rio Breaks producer John Maier: “I just got a message from Ricardo saying Fabio was killed by the special police forces in Rio. He had been in prison the last 3 years, got out, tried to work but then went back to being a ‘traficante’. He was killed 2 days ago and the burial was yesterday.”

I spent two years on and off with Fabio da Costa Saldanha and his best friend Naama Martines de Uzeda, making a documentary about the two young surfers from Morro do Cantagalo in Rio. This was 2006/2007, they were in their early teens, and they loved the beach. 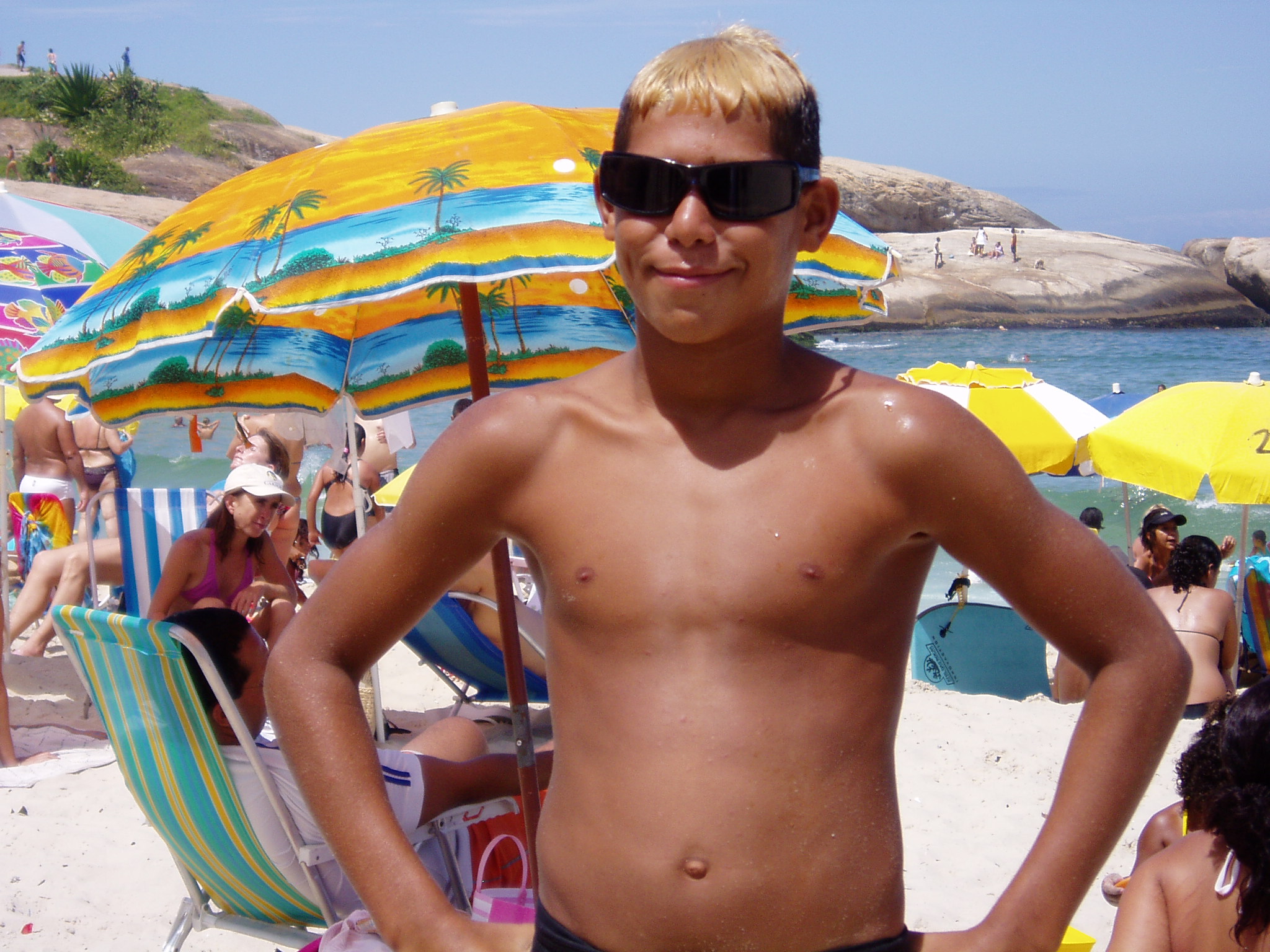 Rio Breaks director Justin Mitchell wrote on his FB page: “When we filmed with Fabio and his best friend Naama they were just kids, sweet and funny boys who reminded me of two grumbling old men with how they bickered back and forth with one another. Even though they had lived hard lives in the favela, they both maintained a sense of wonder for life, and an innocence that was felt by everyone around them.”

Life in the favela is tough. I mean, really fucking tough. Tough in a way that metropolitan folk and the Twittering liberal classes almost certainly fail to comprehend.

Fabio lived at the very top of the hill with his grandparents – mum had left him; dad had been killed – in a small, unimaginably precarious home. Food was limited. There’s a vérité scene in the film where he’s sitting with Naama on the roof of his house, watching vultures circle up above. The two are just sitting together, shooting the shit, being kids. At one point Fabio says he’s hungry; he says he’d love to eat “that delicious bread from the bakery”.

Fabio once said he wanted to come back to the UK with me, but when I said there was no surf in London, and that it was cold, he seemed to think twice about it; all of a sudden he wasn’t so sure anymore. But that desire to escape had always been there.

Surfing at Arpoador was a small window into that dream. There, in the waves, he was happy. The happiest I’d ever seen him while making the film. He was also happy in the company of Rogerio, who runs the Favela Surf Club and is a mentor to many of the kids on the hill. Rogerio is a real life hero. But there’s only so much he can do. 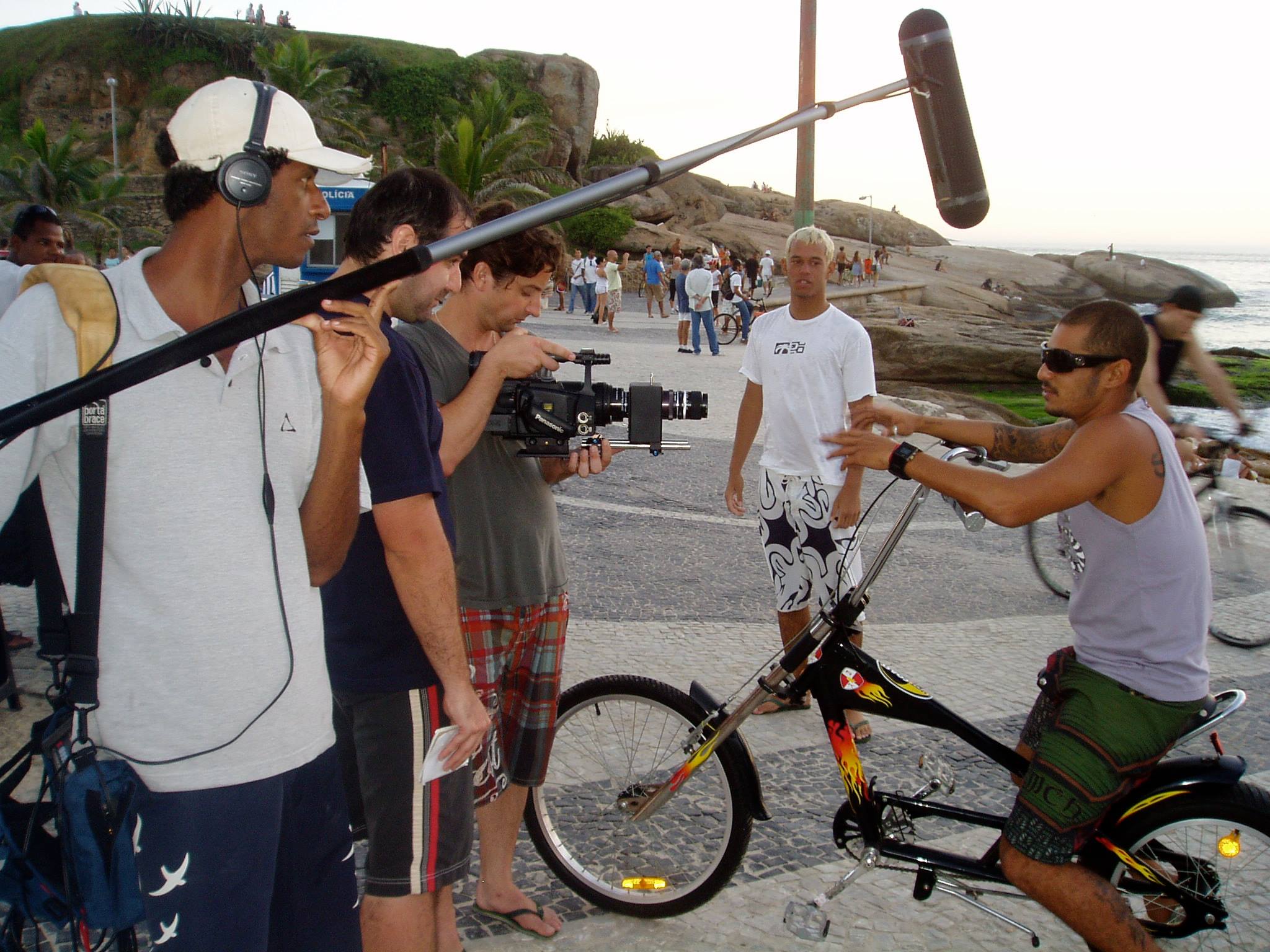 Fabio’s killing personalises what is often a newspaper headline, if that. More often than not, it is just a statistic. Another kid – a ‘bandido’ – shot by the police. Fabio was a kid when we made the film. He was 13. And he was also a kid when he was shot dead by the police. He was only 22.

Naama’s had a tough ride in the last few years. After some time in prison, he made it out and got back together with his girlfriend. They have a kid, Artur, who’s now 4-years-old. Naama’s set on making a fresh start. He’s now working with NGO Afro Reggae, and has reconnected with Rogerio and the Favela Surf Club. He told me he’d taken Artur out surfing for the first time recently.

Naama’s a survivor. He said to me last night: “I wish Fabio was alive to see how I managed to turn things around.”

May Fabio rest in peace.

Linkedin
RELATED ARTICLES
OTHER ARTICLES
By turning a real-life crisis into daytime television fodder, TV bosses have once again shown themselves to be completely out of touch with audiences.
The idea that a younger generation is abandoning work has become a popular narrative online, but it doesn’t necessarily reflect reality.
Yesterday thousands gathered outside Buckingham Palace after news of the Queen’s death broke.
With skyrocketing rents, packed out viewings, bidding wars and more, renting in London has never been harder.
A group of young Palestinians have found temporary freedom in the act of parkour, reimagining wreckage and ruins as a series of high-octane playgrounds.
Birdy Chu reflects on documenting the historic moment in which the territory was formally passed back from the UK to China.