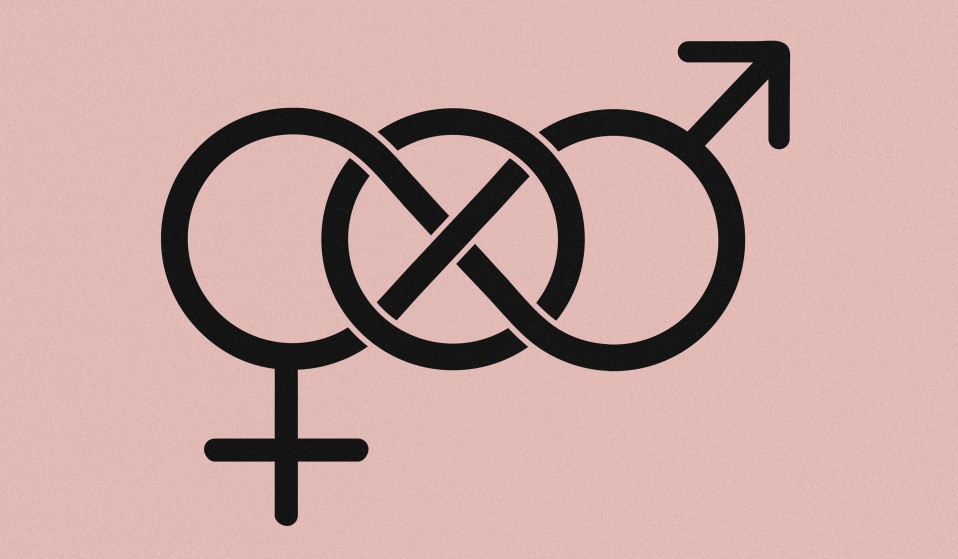 In June last year, Ana Brnabić defied the odds to become Serbian Prime Minister – making her the country’s first ever gay politician. But in a staunchly conservative society with a terrible track record on LGBTQ rights, what difference has this appointment really made?

In June last year, Ana Brnabić defied the odds to become Serbian Prime Minister – making her the country’s first ever gay politician. But in a staunchly conservative society with a terrible track record on LGBTQ rights, what difference has this appointment really made?

On June 30, 2001, Serbia held its first ever gay pride parade. A breakthrough moment for LGBTQ visibility in the country, it was meant to be a day of celebration – but things quickly took a turn for the worse.

Right-wing extremists descended on the Belgrade march, unleashing vicious attacks on participants while chanting homophobic abuse. As a result, the parade ended up achieving the opposite of what it was meant to – instilling new levels of fear among the LGBTQ community and leaving dozens injured.

It wasn’t until nine years later that Serbians dared hold another Pride. Unfortunately, the second attempt in 2010 also ended in destruction. Thousands of right-wing, anti-gay hooligans who had travelled to the city from the countryside – and even Bosnia – hurled petrol bombs, stones and bottles at riot police who were protecting participants.

“You can’t imagine the scene,” remembers Stefan Šparavalo, an activist from Da Se Zna, a Belgrade-based LGBTQ group. “It was like a war zone. The city was demolished.”

Fast-forward to gay pride in September 2017. On the surface, it seems like Serbia has undergone a dramatic transformation, becoming a society that’s tolerant and accepting of LGBTQ people. Hundreds marched in central Belgrade at the event, holding rainbow flags and colourful signs. No acts of violence were recorded. And amid the crowd was one familiar face: Serbia’s new prime minister Ana Brnabić.

Brnabić, 42, is not only Serbia’s first female prime minister – she’s also openly gay. Not affiliated with any political party and with little political experience, she was nominated to be the country’s prime minister in June last year by Serbian president Aleksandar Vučic, a former nationalist.

However, in a deeply conservative and largely Orthodox Christian Balkan country, Brnabić’s appointment has ruffled a lot of feathers. The country doesn’t have a good track record on its treatment of LGBTQ people, and almost half of Serbs believe homosexuality is a “sickness.”

While being gay is technically legal in Serbia, LGBTQ people do not enjoy the same rights as heterosexuals. For example, households headed by same-sex couples are not eligible for the same legal protections available to heterosexual couples. Same-sex marriage isn’t recognised, nor is same-sex adoption.

While discrimination based on sexual orientation is banned, LGBTQ people continue to face harassment ranging from violence, harassment and hate speech, to being denied access to healthcare services.

“In daily life, LGBTQ people need a lot of things that they don’t have in terms of protection by the law,” Boris Dittrich, advocacy director at Human Rights Watch’s LGBT Rights Program based in Berlin, tells me. “There’s a big difference between talking about policies and actually implementing something.”

Brnabić has become a symbol of hope and change for many, representing a progressive country moving in the right direction. Yet, to others, she has also become a glaringly obvious reminder of the dirty politics of Serbia – how the country is ruled and by whom.

When Brnabić attended pride shortly after her appointment last year, and spoke of a united, diverse Serbia, the LGBTQ community took that as a sign that she would be committed to the cause. As they marched with her, they had high hopes that she would improve their lives; that the time to come out and claim their sexuality, without fear, had finally arrived.

However, Brnabić has told the foreign press that she will not be prioritising the rights of LGBTQ people – at least for now. In an interview with The Guardian last July, she even denied that homophobia was an issue in the country. “I don’t think Serbia is that homophobic,” she said, adding: “The reason why I am not focused on [LGBTQ rights] now is because I deeply, truly believe Serbia will be a more tolerant society once people have jobs, better-paid jobs, don’t have to care about their own livelihood, or the future of their own children, and do not have to worry about two or three generations living in the same flat.”

Jelena Vasiljević is an outspoken lesbian who defies all norms of what a woman ‘should’ look like in Serbia. She wears baggy clothing and her brown hair short – a look that has reaped frequent hate speech. We meet at her workplace, Labris, a lesbian organisation that focuses on preventing violence and lobbying for new laws and amendments.

“Does Brnabić even know the rights she’s lacking? The prime minister is lacking basic human rights,” she tells me, adding that she’s angry Brnabić is yet to meet with any LGBTQ organisations.

What strikes me most about Vasiljević’s office space in a run-down Soviet-style building are the photos of women hanging on the walls. I ask who they are. Vasiljević says they’re the faces of some of the few openly gay and bisexual women in Serbia. In the last two decades, only 30 women have come forward.

This is exactly what Vasiljević wants to change: to empower more women to come out. But instead of waiting for politicians to change the status quo, the LGBTQ community is using Brnabić’s appointment as a springboard to mobilise and challenge perceptions about gender and sexuality.

More than anything, they want to take advantage of the fact that even in the most far-flung rural corners of Serbia there’s now not a single household that doesn’t know Brnabić’s sexuality. “People can see now that a lesbian can be anyone,” Vasiljević says.

Andela Čeh, a young lesbian activist living in Belgrade who works for Egal, an organisation that works on transgender and HIV issues, agrees. “Her appointment was symbolic because it has increased our visibility and empowerment,” she says. “It has helped facilitate a dialogue. Now young LGBTQ people in Serbia know they don’t have to hide, that they can be successful.”

“Things are changing [but] a lot of people are still hiding. At least when people know they are different, information is now more accessible.”

Šparavalo, who was present at the catastrophic march of 2010, hopes that Brnabić will help Serbs understand that not all gay men are stereotypically flamboyant hairdressers or colourful rights activists waving rainbow flags. But he argues that the LGBTQ community has to do its part and reach out – which means trying to engage constructively with homophobes.

“We have to step outside our comfort zones and be ourselves in uncomfortable situations,” he says.

It’s too soon to speculate what impact Brnabić’s appointment will have on Serbia’s LGBTQ population, but it’s clear that regardless of politicians’ views and the country’s traditional family beliefs, momentum for change is on their side.

“I hope more and more people will join me [on this year’s Pride march] as it’s really becoming sort of a social mainstream,” Šparavalo adds. “The public are not obliged to like us, but they’re obliged to not attack us.”

Reporting for this story was supported by a grant from the International Reporting Project.

Linkedin
RELATED ARTICLES
OTHER ARTICLES
Photographer David Hoffman recalls documenting the extreme wealth inequality around Tower Hamlets and Hackney int the 1980s.
Wealth inequality and the rising cost of socialising is placing a strain on people’s relationships, reports Eve Upton-Clark.
In the latest instalment of Photographers in Conversation, the chronicler of raves, protests and beyond explains why he’s drawn to such specifically visceral environments.
Whether it's partygate, the climate crisis or the spiralling cost of living, the fightback begins on the picket lines writes Tommy Vickerstaff
With inflation now at a 40-year-high of 9 per cent, demonstrations organised by TUC took place to demand action from the government.
Proposals to introduce a minimum GCSE threshold for student loans will disproportionately affect those from marginalised backgrounds.