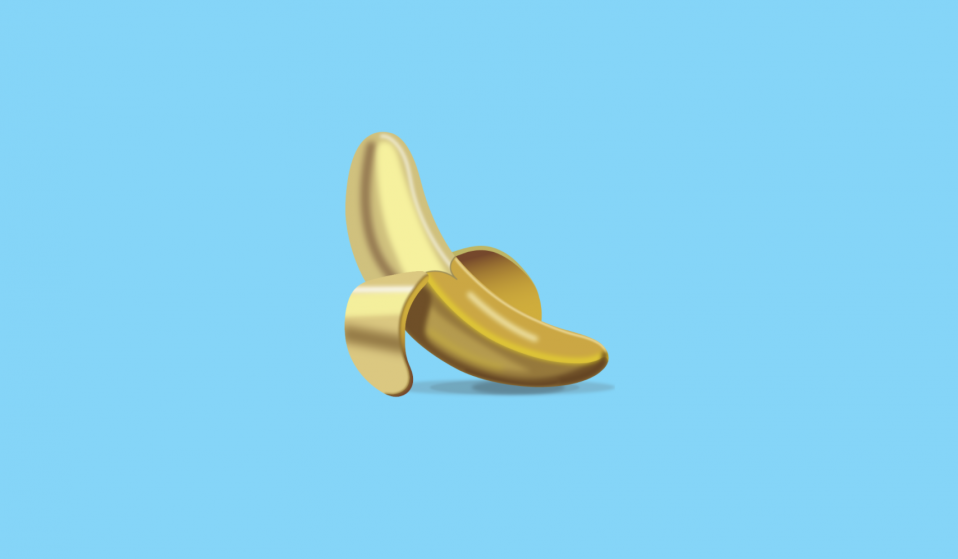 As demand surges, plastic surgery providers are targeting some of men’s biggest insecurities with hazardous procedures.

Now much more accessible and somewhat less stigmatised, plastic surgery is attracting a much wider market than before – one that skews younger and younger, and increasingly male. The demand for male cosmetic surgery has risen steadily over the past two decades. According to the American Society of Aesthetic Plastic Surgery, the number of men getting Botox more than doubled from 2010 to 2016 and male breast reduction rose by 181 per cent from 1996 to 2016.

While the wider cultural discourse around cosmetic surgery focuses primarily on women – who are typically made to fear wrinkles and sagginess far more than men – surgeons have spotted the trend. “The cosmetic surgery industry has realised that they can capitalise on men’s insecurities the same way they do women’s,” says Sarah Bonell, a body image researcher at the University of Melbourne.

“I’ve always accumulated fat in my chest and in love handles. I tried different options: diet, sports, and failed in everything,” says Richard, a 33-year-old Brazilian living in Paris. “And then I saw on Instagram that with surgery, results would come faster and even better than what I could get with my average sports routine.” In June 2021, Richard traveled to Turkey to get a BBL, a combination of liposuction and fat grafting resulting in a flat stomach and a round butt. He documents his recovery process on Instagram under the handle @richardmaleBBL, where he posts daily updates.

Chicago-based Abel, 33, also struggled with body image his whole life, leading him to seek something more drastic than a daily squat routine. “I really appreciate the aesthetic of a muscular, fit-looking backside. I wanted that aesthetic and I tried so hard to get it naturally, but it just wouldn’t happen for me,” he recalls. Abel got his BBL in May 2021 and chronicles his journey on TikTok under the handle @astro_abe__, tagging his videos with #malebbl – a hashtag which boasts 2.8 million views.

The male BBL differs slightly from its female counterpart, with a more square-shaped, athletic butt without much padding added to the hips, compared to the softer curves and hourglass figure that women usually ask for. Straying from the classic definition of a BBL, fat can also be transferred to the shoulders and chest, creating a muscular-looking upper body without a minute spent on the bench press. As Richard puts it: “We can now buy what nature didn’t give us”.

While the male BBL remains a marginal portion of the entire BBL industry, Dr Johnson Lee, a board-certified plastic surgeon based in Los Angeles, has seen demand increase, especially since he’s started advertising the procedure on Instagram. “I get so many male patients who had no idea that BBLs were an option for them,” he says. Dr Lee’s promotional material exists alongside countless other posts on Instagram under the hashtags #malecosmeticsurgery and #malebbl, from before-and-after pictures to short clips of the surgery being performed.

Teraeon, 22 and based in Oklahoma, cites social media as a major factor in his decision to go through with his BBL in May 2021. “I honestly believe that male BBLs are becoming popular and the new wave,” he tells Huck.

But despite both patients and surgeons touting its benefits and safety online, the BBL still remains the most dangerous cosmetic procedure currently on offer. Its mortality rate is much higher than other plastic surgery operations, as the injected fat can get trapped in the veins and travel to the heart and lungs. The American Society of Plastic Surgeons even put out a public statement in 2019 to warn about the surgery and urge doctors to proceed with caution. “If you knew about the dangers, you would no sooner have a BBL than you would jump off the London Bridge,” says Dr Alan Matarasso, a New-York based plastic surgeon and former president of the association.

Even as some cosmetic surgeons are raising alarm bells, risky procedures like the BBL continue to be advertised on social media – free from any meaningful oversight or regulation. And while some cosmetic providers are capitalising on men’s insecurities about muscularity, others are targeting a more intimate area.

Before it was advertised on Instagram with euphemistic banana visuals, penile enlargement had been around for millennia. “Penile injections of foreign materials have been described in historical texts like the Kama Sutra,” says urologist Dr Rena Malik. “People have used things like paraffin, cod liver oil, Vaseline, and mineral oil.” Since then, plenty of more advanced techniques have been developed, including silicone fillers, fat grafting, and Platelet-Rich Plasma (PRP) injections – which involves withdrawing blood, running it through a centrifuge to concentrate the platelets, and injecting it back into the body.

PRP injections are primarily used for wound healing, as the activated platelets help produce reparative cells. But Dr Kanwal Bawa, a beauty and aesthetics physician based in Florida, has been using it to increase penis girth in her male patients. “I’m known for these PRP-type, rejuvenative treatments. So I was already injecting men for other things and I started getting a lot of them coming to me asking me about penile enlargement,” she recalls. “I had never seen anything like it. Out of the blue, there were so many inquiries about it.”

Bawa promotes the procedure, known as a P-shot, on Instagram under the handle @bawamedical, and she’s not the only one to take advantage of the wide reach of social media advertising. On his TikTok account @dickdocontiktok, Las Vegas-based surgeon Dr Edward Zimmerman promotes his “happenis” non-invasive surgery – which consists of an injection in the penis to increase girth – to his 1.8 million followers. Miami-based Dr Victor Loria (@drloria) advertises similar penis enlargement procedures to his 12,000 followers, appealing to men’s fear of not being able to satisfy their partners with the hashtag #sizematters on almost every video.

But a quick fix can easily turn into long-term complications. A study conducted in 2018 by American urologists found severe adverse health consequences with patients who underwent male enhancement procedures, including deformity, infection, and sexual dysfunction. Not all procedures have the same effects. For instance, PRP injections, which are non-permanent and reversible, come with much less safety hazards than silicone implants.

But while some men are willing to take such risks, it may not even be worth it for the sake of higher self-esteem. “I think that generally, our society has over pathologised and over medicalised normal variations in male sexual function,” Fraser says. “If these men were having bad sex before surgery and continue to have bad sex after surgery, the size of their penis isn’t going to change things much.”

The same dissatisfaction may arise post-BBL. “There is a really high prevalence of body dysmorphia in the population of people getting surgery, and for those people, surgery actually tends to make their conditions worse,” Bonell points out. While not everyone who has had a BBL suffers from the condition, people’s insecurities might still not be significantly alleviated by the procedure. “I am very happy with my results, but I believe that the procedure has made me be more judgemental towards my body and its appearance overall,” Teraeon explains.

As clinics keep flooding social media platforms with promotional material, and driving the price of some surgeries down to stand out among a crowded market, more young men may take the leap — investing thousands in an ideal that can never quite be reached.

Linkedin
RELATED ARTICLES
OTHER ARTICLES
Alternating between colour and black-and-white, the photographer chronicled sexual liberation, economic crises and the repercussions of the war in Vietnam.
A new exhibition is marking the photographer’s 100th birthday with a look back at his extraordinary career.
Through stills, anecdotes and film criticism, a new book examines the portrayal of women’s destructive emotions, reframing it as a challenge to patriarchal structures.
Recent research is highlighting the drug’s enormous potential for treating substance abuse.
A campaign seeking to prevent future injustices where there is state involvement is gaining momentum, with Labour recently pledging its support.
Photographer Nico Froehlich’s series documents South London’s diverse communities, while also reflecting on their fragility amid rapid gentrification.