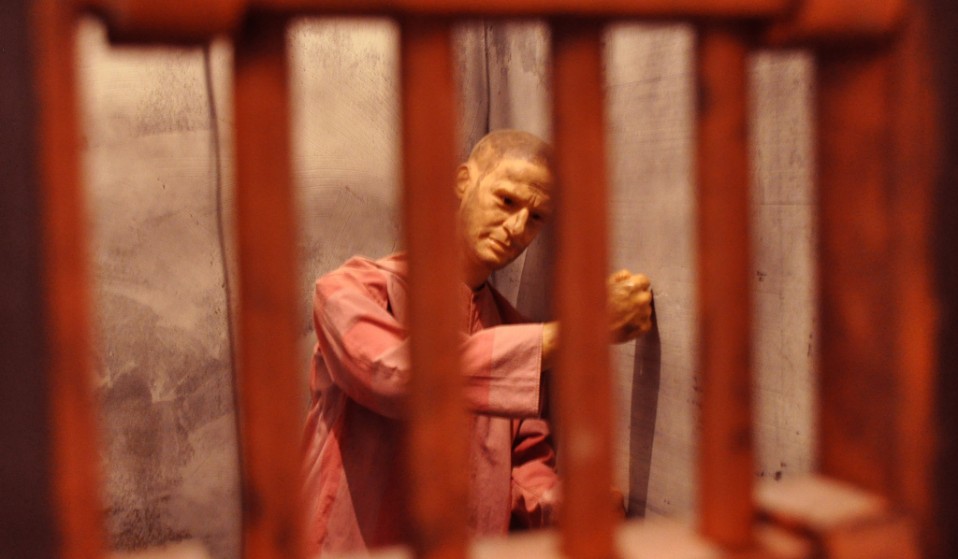 Is it time for serious reforms

In a culture of systemic overcrowding, job cuts and ever-increasing numbers of prisoners, violent altercations are becoming a familiar sight in jails across the UK. "Wholesale reform is needed," experts have warned.

Violence in British prisons has dramatically risen in the last three years, a result of universal overcrowding and a decrease in the number of staff. In stark contrast to recent announcements that the Netherlands are having to shut prisons due to a lack of inmates, figures obtained by the Howard League for Penal Reform show a 207% increase in violent incidents since 2012.

Known as ‘concerted indiscipline’, the recorded incidents refer to any altercation between two or more prisoners that goes against institutional rule, or that involves defiance against an order of the law. Ministry of Justice statistics have revealed that 252 incidents of violence were recorded in 2015, compared to 92 in 2012.

Frances Crook, Chief Executive of the Howard League for Penal Reform, has said: “The Prime Minister has recognised that prisons are failing and that wholesale reform is needed. But simply trying to build a way out of the problem will not work and would mean years of disorder, violence and people dying while we wait for new prisons to be built. “We cannot go on cramming more people into jails without any thought for the safety of staff, prisoners and the public.” The Howard League is the world’s oldest prison reform charity.

The figures coincide with others that reveal 3 in 4 of the UK’s men’s prisons are overcrowded, with the worst affected based in Leeds. Designed to accommodate 669 prisoners, it was holding over 1,200 in early 2015.

Similarly, British prisons are being shuttered across the country, leading to widespread job cuts. The number of prison officers in England and Wales was cut by 30% between 2010 and 2013, while the number of call-outs for help from the National Tactical Response Group due to prison rioting increased by a massive 72% between those same years.

Linkedin
RELATED ARTICLES
OTHER ARTICLES
In the latest instalment of Photographers in Conversation, the chronicler of raves, protests and beyond explains why he’s drawn to such specifically visceral environments.
With inflation now at a 40-year-high of 9 per cent, demonstrations organised by TUC took place to demand action from the government.
Photographer Matthew Brookes recalls following a group of young people in Venice Beach living in search of the perfect wave.
Wealth inequality and the rising cost of socialising is placing a strain on people’s relationships, reports Eve Upton-Clark.
Proposals to introduce a minimum GCSE threshold for student loans will disproportionately affect those from marginalised backgrounds.
Curator Antoine de Beaupré discusses his immense record collection and what it tells us about the intersection of music, photography, art, and commerce.