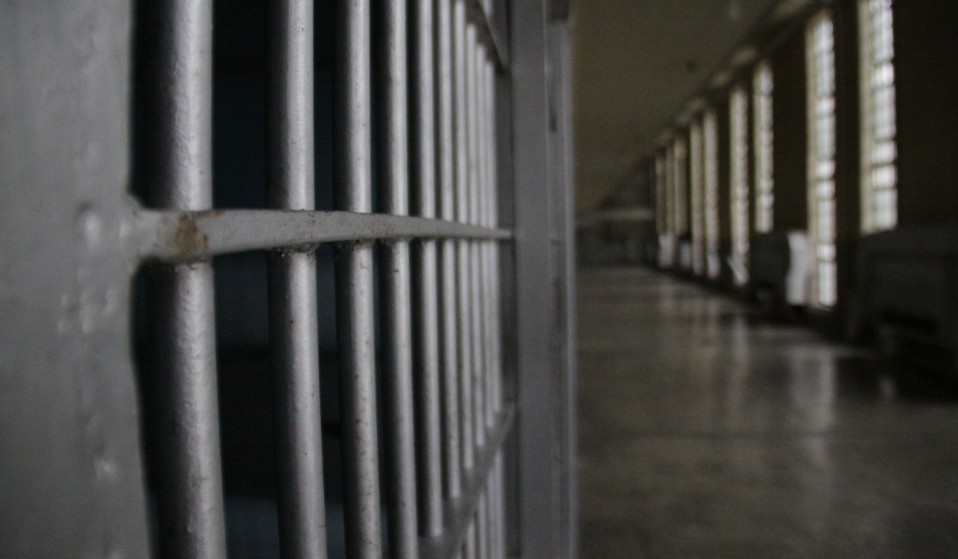 In the Chief Inspector of Prisons' Annual Report published today, it's revealed that the number of assaults, homicides and self-inflicted deaths have increased, while four of the five young offender institutions were not sufficiently safe.

In the Chief Inspector of Prisons' Annual Report published today, it's revealed that the number of assaults, homicides and self-inflicted deaths have increased, while four of the five young offender institutions were not sufficiently safe.

With the latest figures placing the number of people incarcerated in UK prisons at over 85,000, a substantial proportion of the British population is currently living a life behind bars. But in a new report published today by Peter Clarke, the Chief Inspector of Prisons, worrying findings suggest the prison system is in a worrying state.

Overall, the report finds that prisons have not improved since the last annual inspection, and in some areas they have deteriorated. Levels of violence are of upmost concern to officials: in 2015 there were over 20,000 assaults in prisons, an increase of 27% on the previous year. Serious assaults are also on the up, with nearly 3,000 reports – a rise of 31%.

Figures also attest to worrying levels of self-harm and suicide amongst those being detained by the state. In 2015 there were over 32,000 incidents of self-harm, while 100 self-inflicted deaths hit 100.

Prisons in the UK have become “unacceptably violent and dangerous places”, explains Clarke. The Chief Inspector points to a vast increase in inmates using new psychoactive substances (until earlier this year known as legal highs) as a cause of these alarming figures.

“A large part of this violence is linked to the harm caused by new psychoactive substances (NPS) which are having a dramatic and destabilising effect in many of our prisons,” Clarke continues.

“The effects of these drugs can be unpredictable and extreme. Their use can be linked to attacks on other prisoners and staff, self-inflicted deaths, serious illness and life-changing self-harm.”

“This report is clear evidence of why prisons need reform”, Andrew Neilson, Director of Campaigns at the Howard League for Penal Reform told Huck. “The focus on the issue we saw under Michael Gove should be redoubled under the leadership of the new Secretary of State for Justice, Elizabeth Truss.”

Calls for reform are only set to intensify.

Linkedin
RELATED ARTICLES
OTHER ARTICLES
Author Edward Banches dicusses his new book, which examines the hard rock and metal scenes in five African countries: Botswana, Togo, South Africa, Kenya and Ghana.
A new law change is enabling Britain’s donor-conceived children to know the truth about their origins – but campaigners say the fertility industry must do more to protect people.
After building his reputation covering the US civil rights movement in the 1960s, the photographer went on to produce some of the most enduring images of the past century.
AI companies that develop image-generators using copyrighted artwork from the internet are coming under fire from artists who say that it amounts to theft.
Filmmaker Laura Poitras discusses her new documentary which traces the remarkable life of the artist-activist and the impact of her battle against the US opioid crisis.
The action took place in response to the 200 asylum-seeking children who were placed in hotels run by the Home Office who have gone missing.