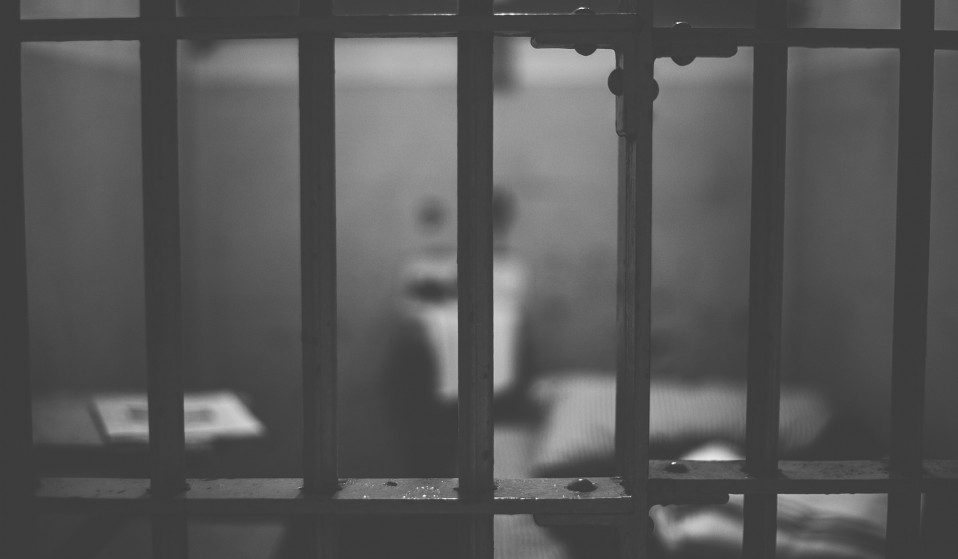 Seven journalists and activists will face trial in Morocco for running an app-based journalism course in the country’s capital, amid growing calls for the government to drop the charges.

Seven journalists and activists will face trial in Morocco for running an app-based journalism course in the country’s capital, amid growing calls for the government to drop the charges.

In an uncomfortable blow to free speech, the Moroccan government has arrested seven journalists and activists for running an app-based journalism training course. Their trial is due to take place on 30 June 2016, amid claims that the charges are far from politically neutral. Magdalena Mughrabi, Amnesty International Middle East and North Africa Deputy Director, calls it a “worrying test case for press freedom in Morocco”.

The app, StoryMaker, is designed to allow people to securely and anonymously publish news, and also provides training for would-be mobile journalists. The government did make some reforms in 2011 in response to the ‘February 20 Movement,’ which saw thousands pack the street in protest against the authorities. Unfortunately, the following years have been marked by increasing crackdowns on journalists and activists. After a while, this necessitates an anonymous app to get legitimate and unfiltered news out of the country.

Four of the defendants are journalists: Abdessamad Ait Aicha, Hicham Mansouri, Maria Moukrim and Rachid Tarik. All four also have links to the Moroccan Association for Investigative Journalism. Another AMJI member is Maati Monjib, a historian who had been charged with two counts: one of “threatening the internal security of the state” by propaganda and one of fraud.

Monjib made news twice this year when he went on hunger strike in protest against a travel ban, and is believed to be the main target in the prosecution. He is also the founder of the NGO Freedom Now, which aims to protect press freedom in Morocco. The Moroccan government has rarely been a huge fan of journalists or NGOs, as shown when two French reporters were arrested and deported at the headquarters of the Moroccan Association of Human Rights in February of last year.

Hicham Khreibchi (known as Hicham Al-Miraat) is another one of the accused. A doctor by trade, he is also the founder of the Moroccan Digital Rights Association, another NGO, and former director for Global Voices, which aims to fight censorship and promote cross-cultural journalism. Mohamed Sber is the seventh to stand trial, and is the president of the Moroccan Association for the Education of Youth.

The outcry has been strong and focused from a number of groups, including Amnesty International, Reporters Without Borders and Human Rights Watch. “Helping Moroccans harness smartphone technology to report on what is going on in the country is not a crime, and it is outrageous that it is being treated as a state security offence,” said Said Boumedouha, Amnesty International’s Middle East and North Africa Deputy Director, speaking in January.

Linkedin
RELATED ARTICLES
OTHER ARTICLES
After rewriting the indie rulebook with her devastating songs about romantic longing, the singer-songwriter is now imagining a future in which the artist is no longer a product.
Students are being left to languish in unsafe housing, in some cases leading to serious health complications.
From the chip shops, to the bingo parlors and burlesque dancers, photographer Mike Coles remembers capturing scenes of holidaymakers by the English coast.
A sharp increase in officers armed with the electrical weapon is resulting in serious injuries and deaths.
The government’s brutal crackdown on NGOs has left victims of rape without anywhere to seek help. And now, as the country plays a key role is Russia’s war, things are only getting worse.
In the latest instalment of Photographers in Conversation, the creator talks portraiture, platforms and taking inspiration from Little Simz.