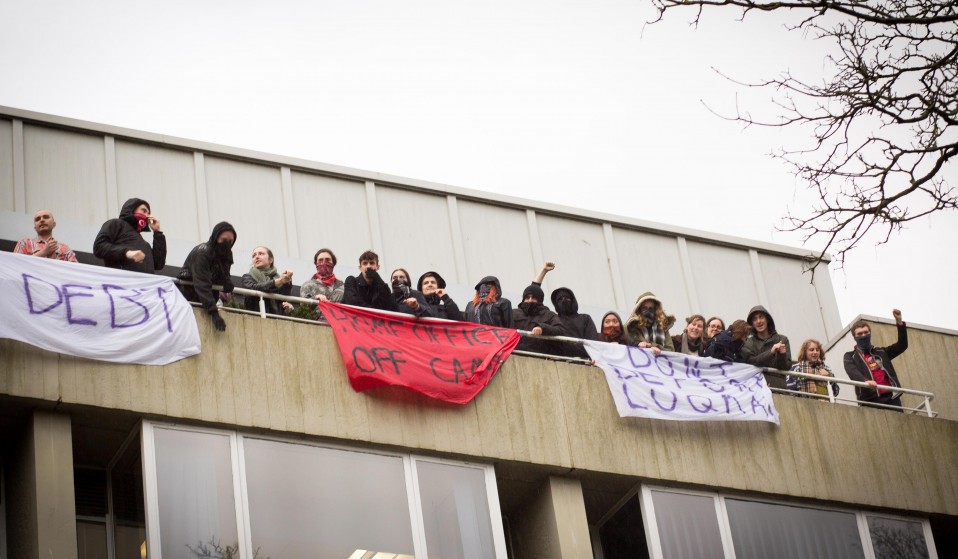 Protestors are calling on the government to rethink

Students at the University of Sussex have occupied part of their university campus in an attempt to halt the impending deportation of a fellow student who they say, if forced to leave Britain, faces certain death.

Luqman Onikosi, a recent graduate from Sussex, was midway through his course when he received his diagnosis. He had hepatitis B, and it was news that was shattering; the very same disease took the lives of two of his brothers. Since then he has developed cirrhosis, a chronic liver disease too.

Luqman studied for his BA at Sussex, and on graduation began work at the Nigerian embassy in London. As his health continued to deteriorate, Luqman returned to education, making his way back to study at his former university as he made a concerted effort to recuperate. No longer in possession of a visa, a direct consequence of his inability to work, Luqman applied to the UK government for leave to remain in Britain on medical grounds. It was a request that was eventually rejected. 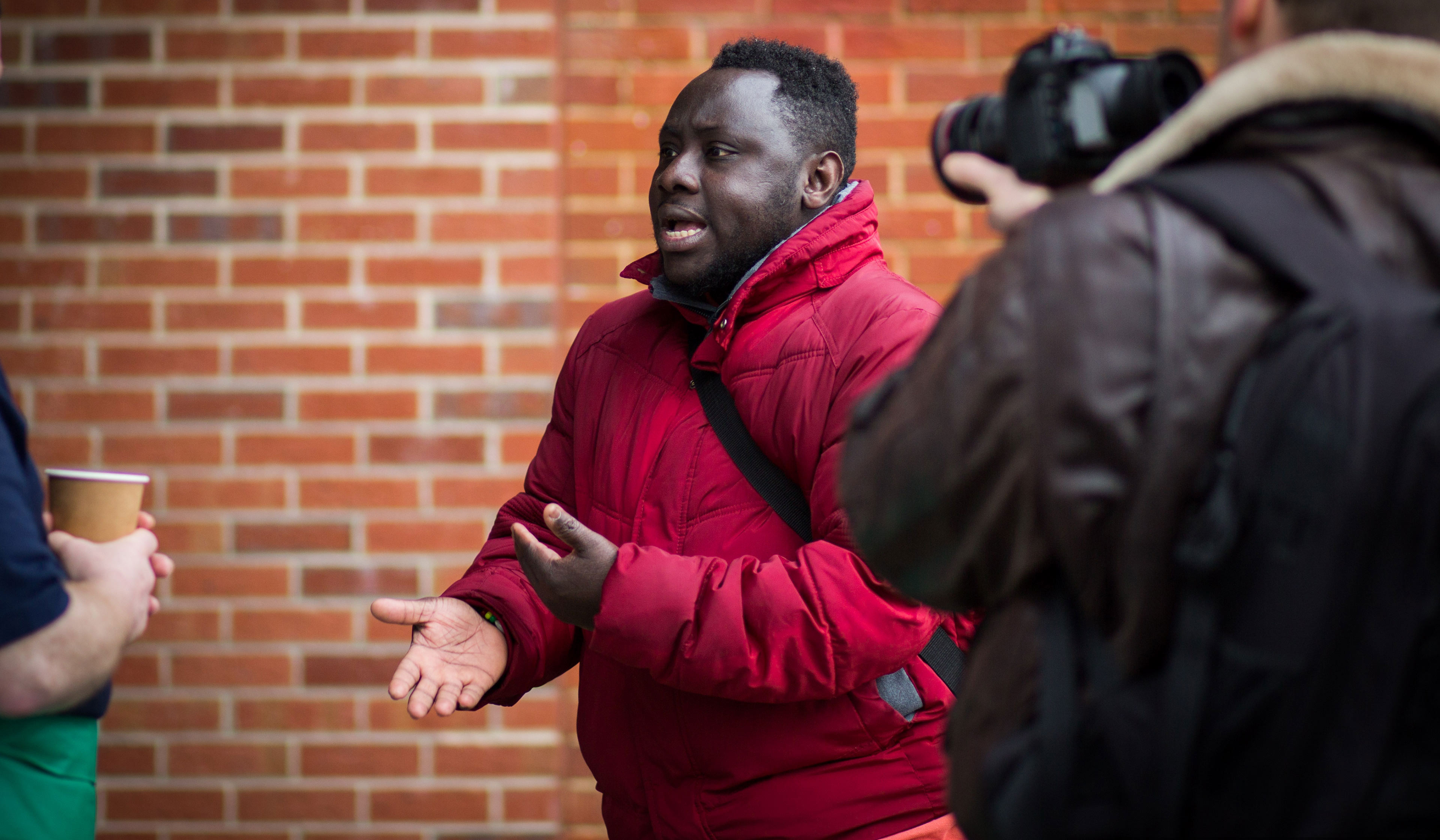 While completing his masters dissertation his plea to remain on human rights grounds was also summarily rejected, a decision those close to him have labelled a death sentence from the state. No longer legally entitled to study, the university soon revoked his student status on the direction of the Home Office.

On Wednesday students stormed a university building and went into occupation, with the intention of highlight Luqman’s cause. They’re also demanding the University do more to fight for their alumni’s survival. The occupation is now well into its second day at the campus in the south of England, an institution with activism and social justice deep rooted in both its students and staff.

“Having survived the night, we have managed to bolster our numbers by forcing through a line of security guards”, reads their statement, and they say it’s a sign that they’re intending to stay. What follows, a statement sent to HUCK by the protestors, outlines their reasons for doing so. 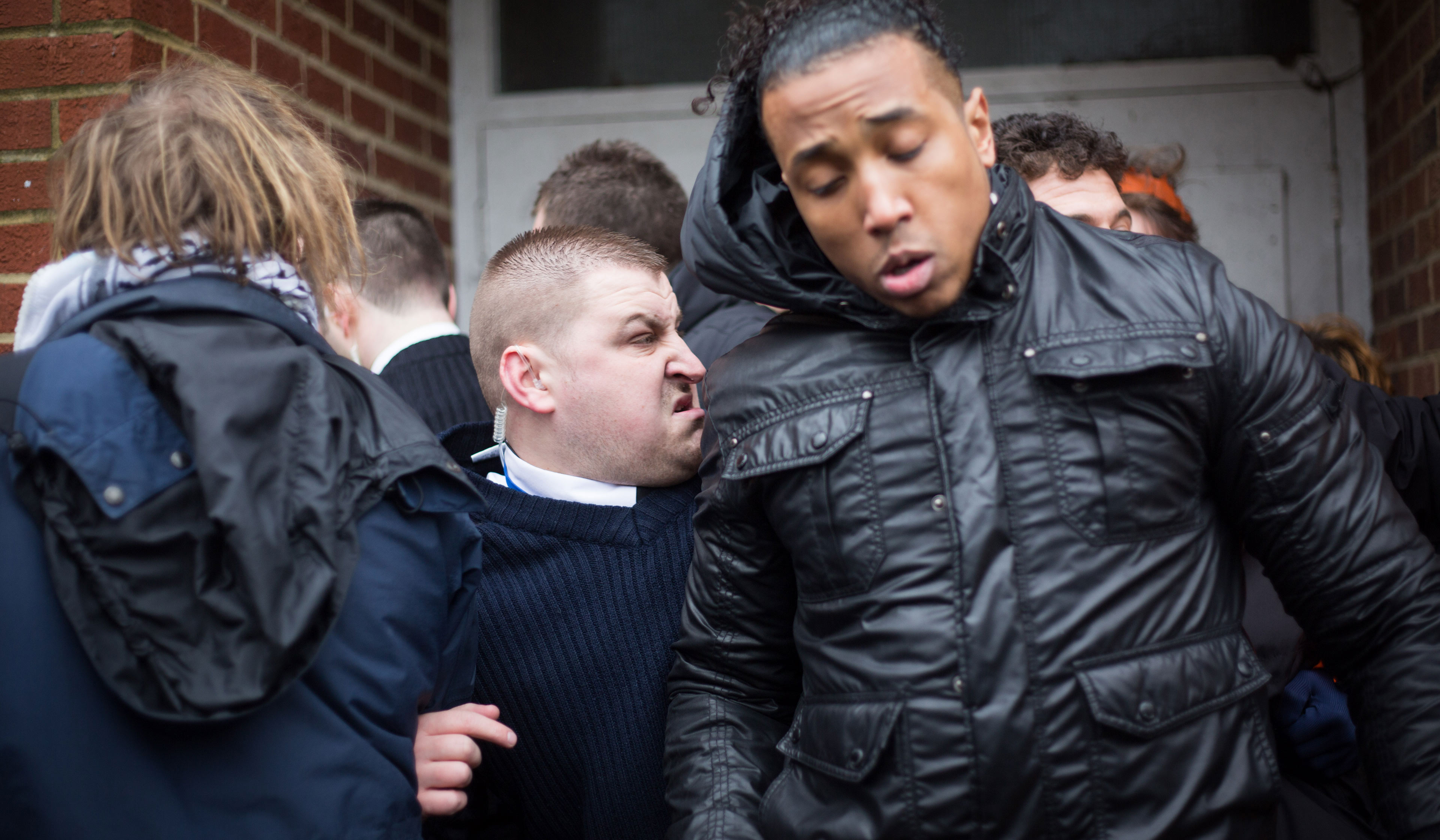 “Luqman is our friend. He is our fellow student. He is our fellow activist, a key part of our movement. It is under no doubt that many owe a great debt to his tireless campaigning and selfless dedication. Our lives have been, and continue to be, immeasurably improved by him. Luqman has been threatened with deportation, throwing him away from the university and country he has called home since 2007. “It’s only now, in the face of the death of our friend, that we can view the violence of the state in all of its brutal fullness. The Home Office is a department made of individuals, and we cannot understand how any of these individuals can, in their position as moral agents, make the decision to kill a man.

“So, that is why we are occupying. We are not disrupting student education (we have taken only the conference room on the third floor of a building). We are not violent. We are not criminals. To allow us to remain here and achieve our demands is all we ask. All we demand is freedom for our friend, we are begging for his continued survival, and those like him in the future. This, we believe, is no big ask.” 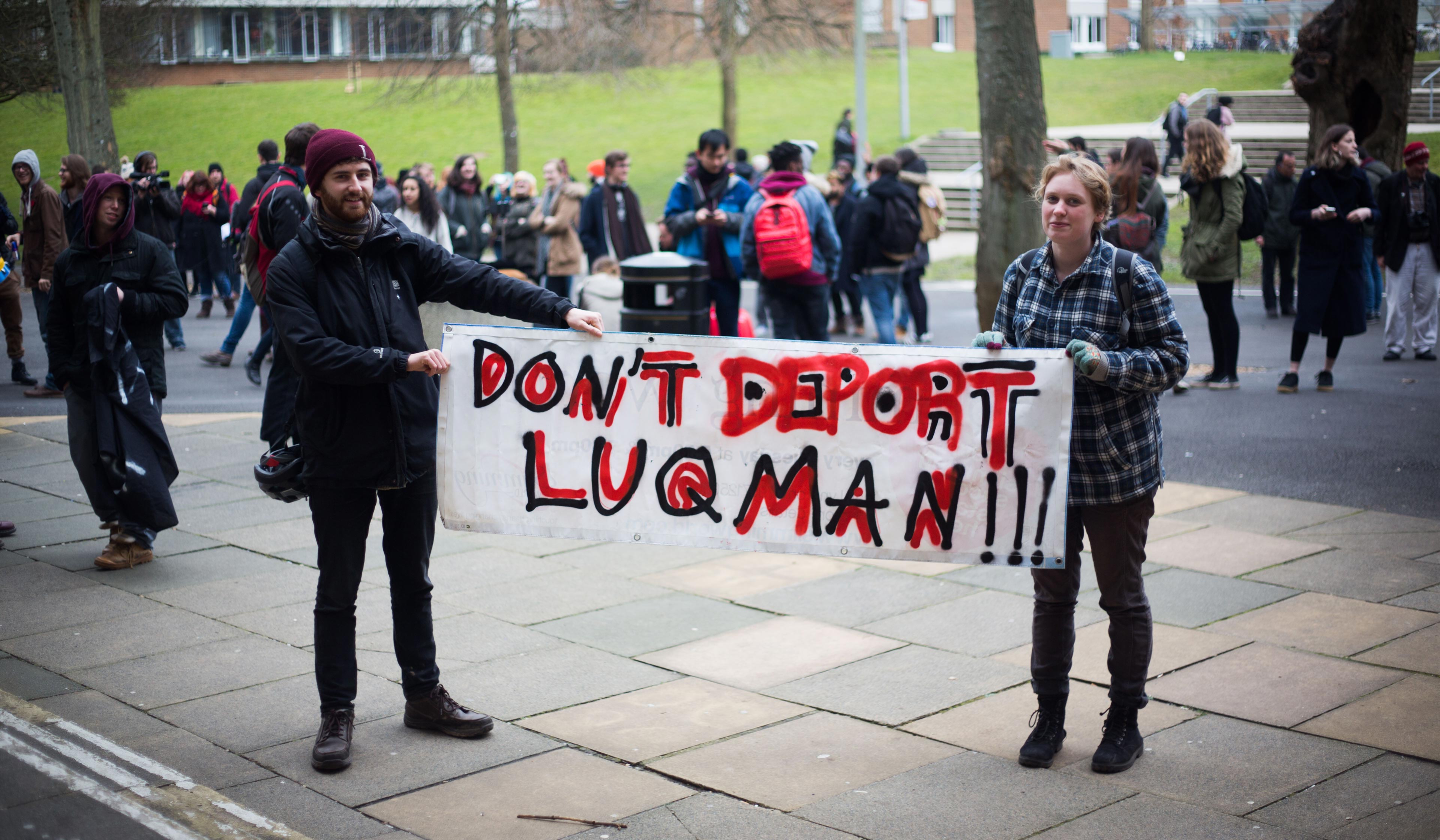 Linkedin
RELATED ARTICLES
OTHER ARTICLES
A new report highlights how conditions faced by those seeking refuge in Britain "fundamentally lacked decency".
It took Thomas Morris three years to write the book of his dreams. Then he scrapped it, sat down, and wrote the truth.
After the release of their debut LP last week, we talked to Philadelphia/LA duo Girlpool about the desire for new scenery and the need for constant change.
A resurgent Conservative government in power has a new generation looking for its sound of opposition. Who will take on the role the Smiths, the Clash and Billy Bragg played in the Thatcher era?
In a new era of global activism, are celebrity leaders a thing of the past?
Share the spots that inspire you to ride with O'Neill's #RideMore Tumblr.