News & Politics / Reportage / Inside Boston: the UK town known as ‘the face of Brexit’ 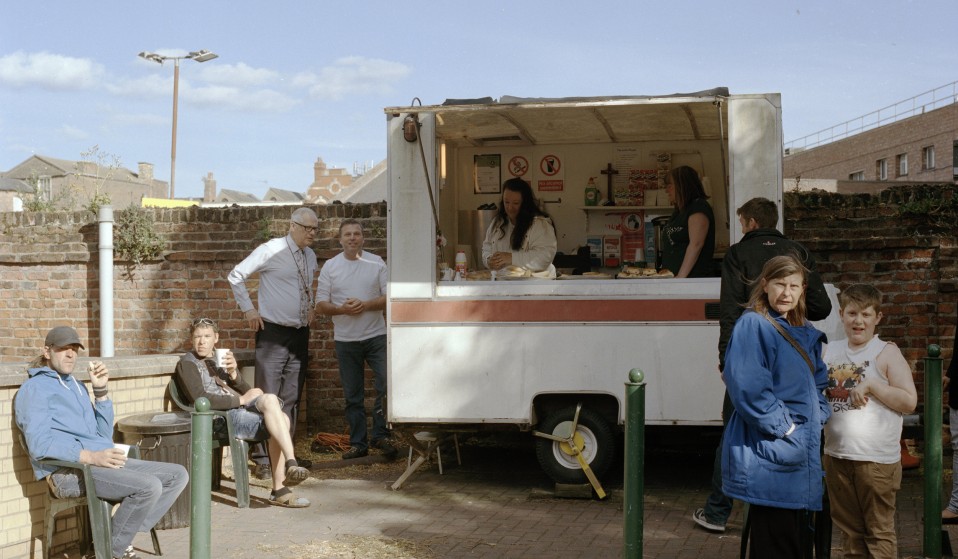 Lithuanian photographer Deividas Buivydas shoots Boston – the Lincolnshire town with the highest number of ‘Leave’ voters in the UK.

Boston was exposed as the most eurosceptic town in the UK during the EU referendum, with 75.6% of its residents voting to ‘Leave.’ Here, Lithuanian photographer Deividas Buivydas – who has lived in the Lincolnshire town for years – shoots his side of the story.

“I moved to the UK seven years ago, when I was 16 years old. In a way, photography brought me here – I got my first camera at 14, and something clicked. I knew it was for me. In 2011, I decided to move to Brighton to try and study photography. I turned 18, so I’d hoped to be able to work and sustain myself, but my attempt to get into college was unsuccessful. I spent one year in Brighton before my mum came to Boston, Lincolnshire in 2012.

I moved to Boston to save some money and stay with my mum for a while. I wasn’t planning to study, but I got offered a place at Boston College and ended up staying there for two years. I was also working in several nightclubs, volunteering as a photographer in the Lithuanian community and doing other side jobs. 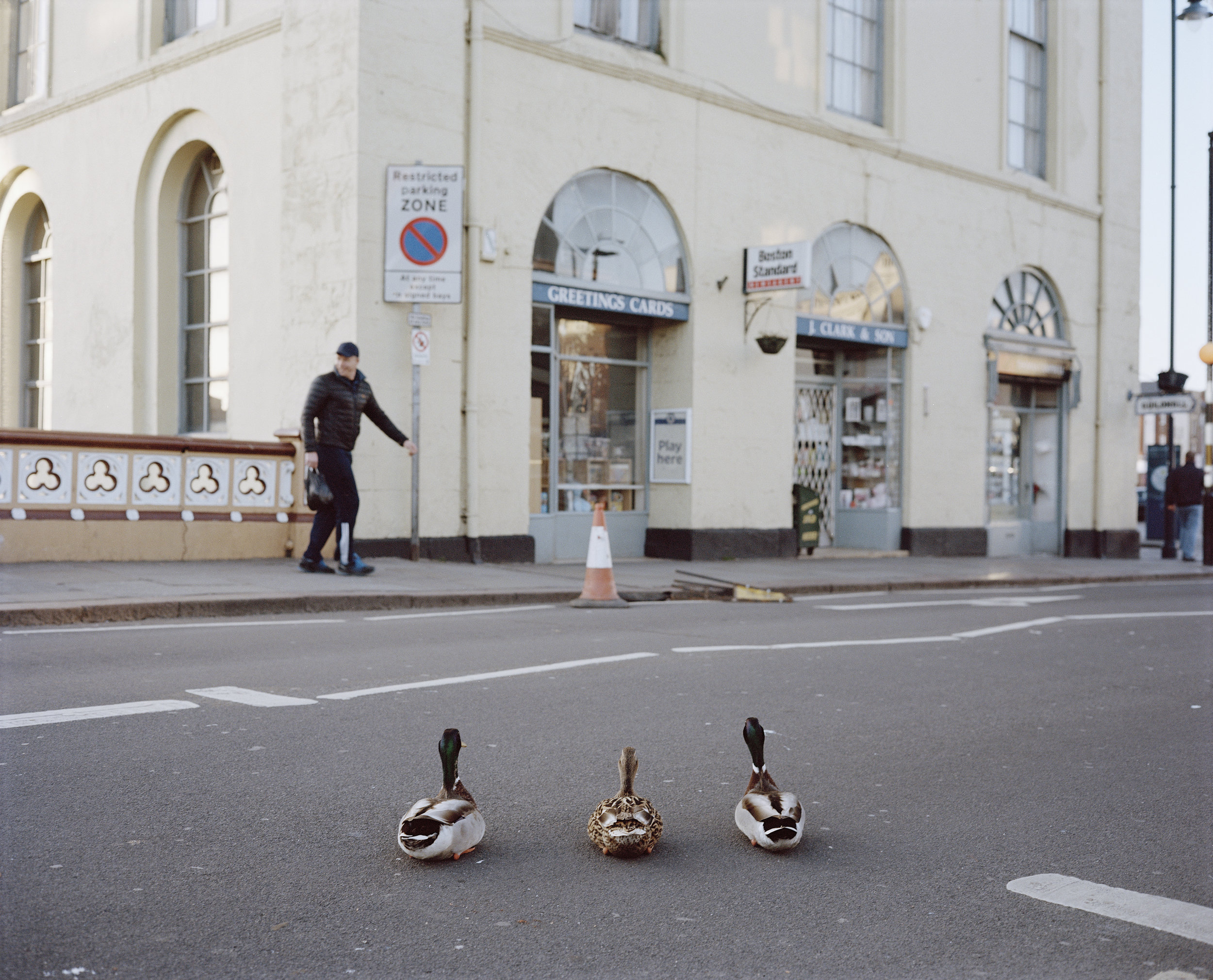 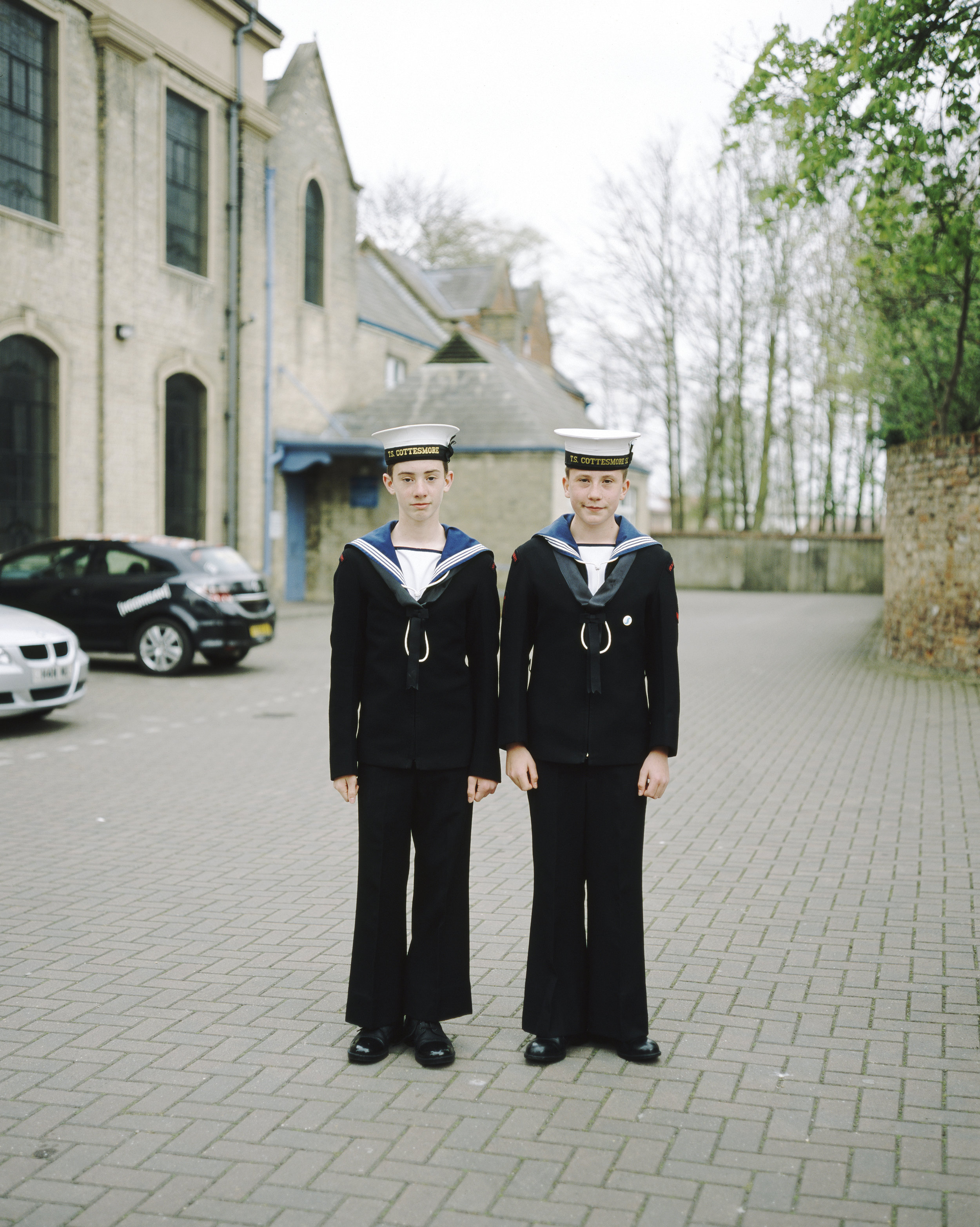 I started to take pictures of Boston out of hate for the place, and to capture the isolation I felt while living there. I documented its everyday life to convey the feelings of loneliness, disconnection, alienation – but also hope.

There is no outright conflict to be seen in my body of work. Instead, I wanted to explore questions that went further than Boston. What makes a country? Why live in a continuous rhetoric of ‘us’ and ‘them’? What creates the feeling of home? I adopted a distant, observant approach but in some cases I engaged with people in a subtle way. They became my actors. In one of the photographs where the locals are looking directly into the camera I tried to recreate the feeling of oppression and tension that immigrants experience. This project could almost be considered an anthropological study. It finely touches on the subject of migration and the loss of identity: losing one’s roots, cultural heritage and connections with loved ones. 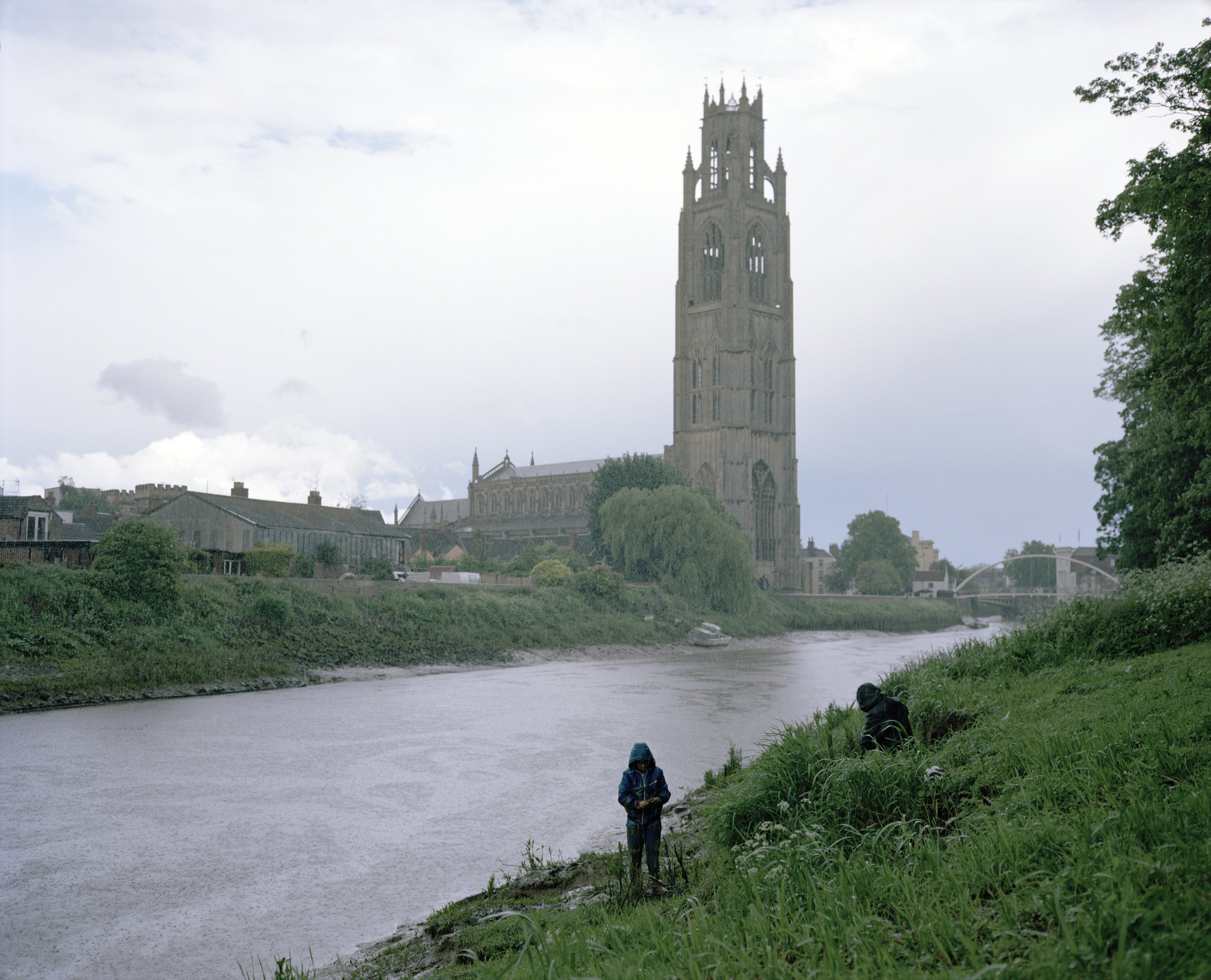 I definitely expected a high Leave vote in Boston based on the dissatisfaction and tension from locals. Some of it’s because of economic difficulties: cheap labour has brought down the national minimum wage. But most of the workers in the fields or factories are migrants as well. Other people are worried about the town’s identity and the pressure on public services due to an expanded population. People were driven by their emotions and I think it helped them validate their frustration towards the EU.

After the referendum, the town gained a lot of attention and was labelled ‘the face of Brexit’. I felt that the media’s portrayal of the town was one-sided and I wanted to try and capture multiple perspectives on the situation. Boston didn’t change much after Brexit, the vote only brought up some uncertainty about the future. Migrants are still coming here, businesses are expanding and new houses are being built. I experienced anti-immigrant sentiment a few times from local teenagers a couple years ago but I think the situation is gradually getting better. Children who grew up in Boston now have no trouble integrating into society and when the new generation grows up I think anti-immigrant sentiment will be gone.” 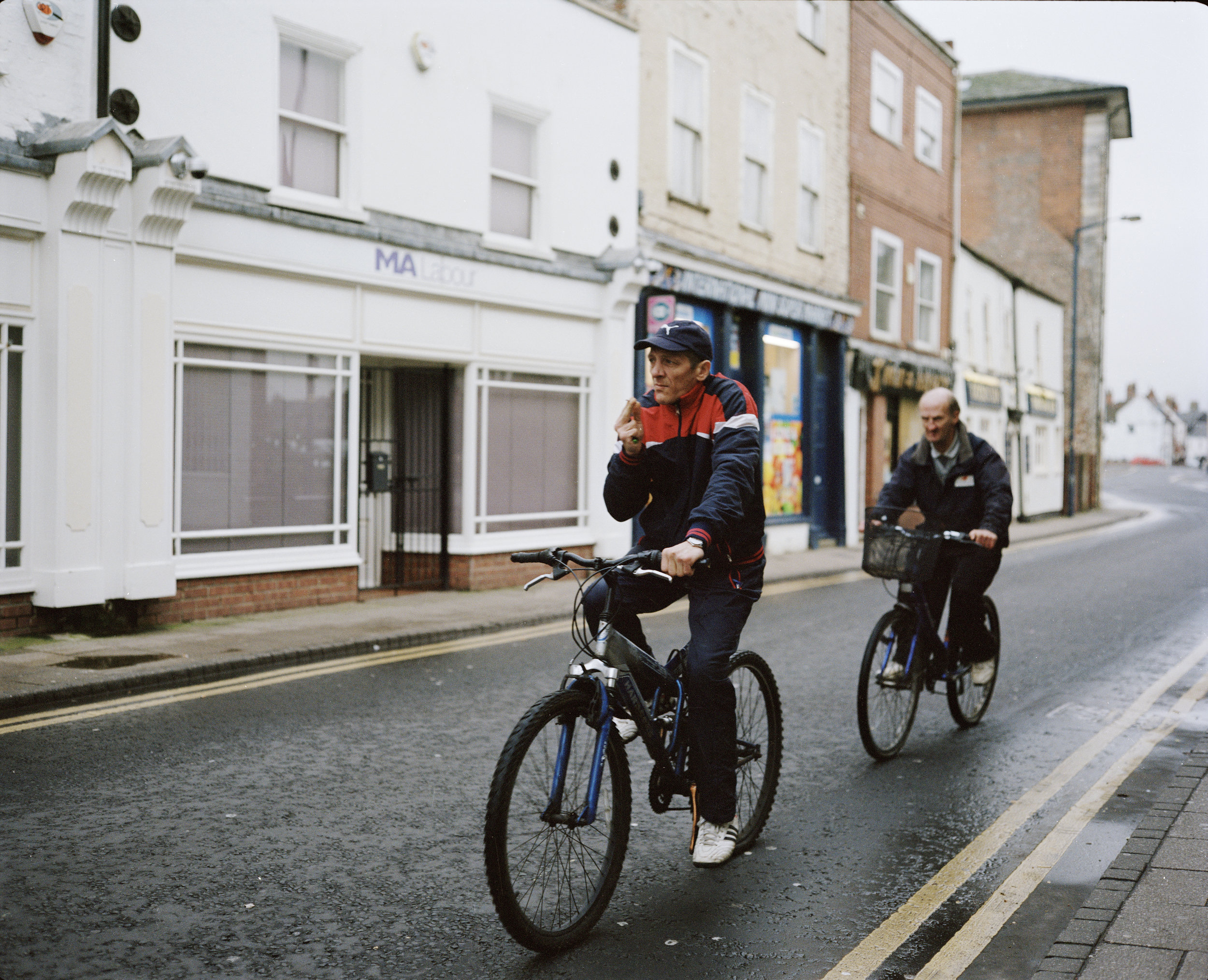 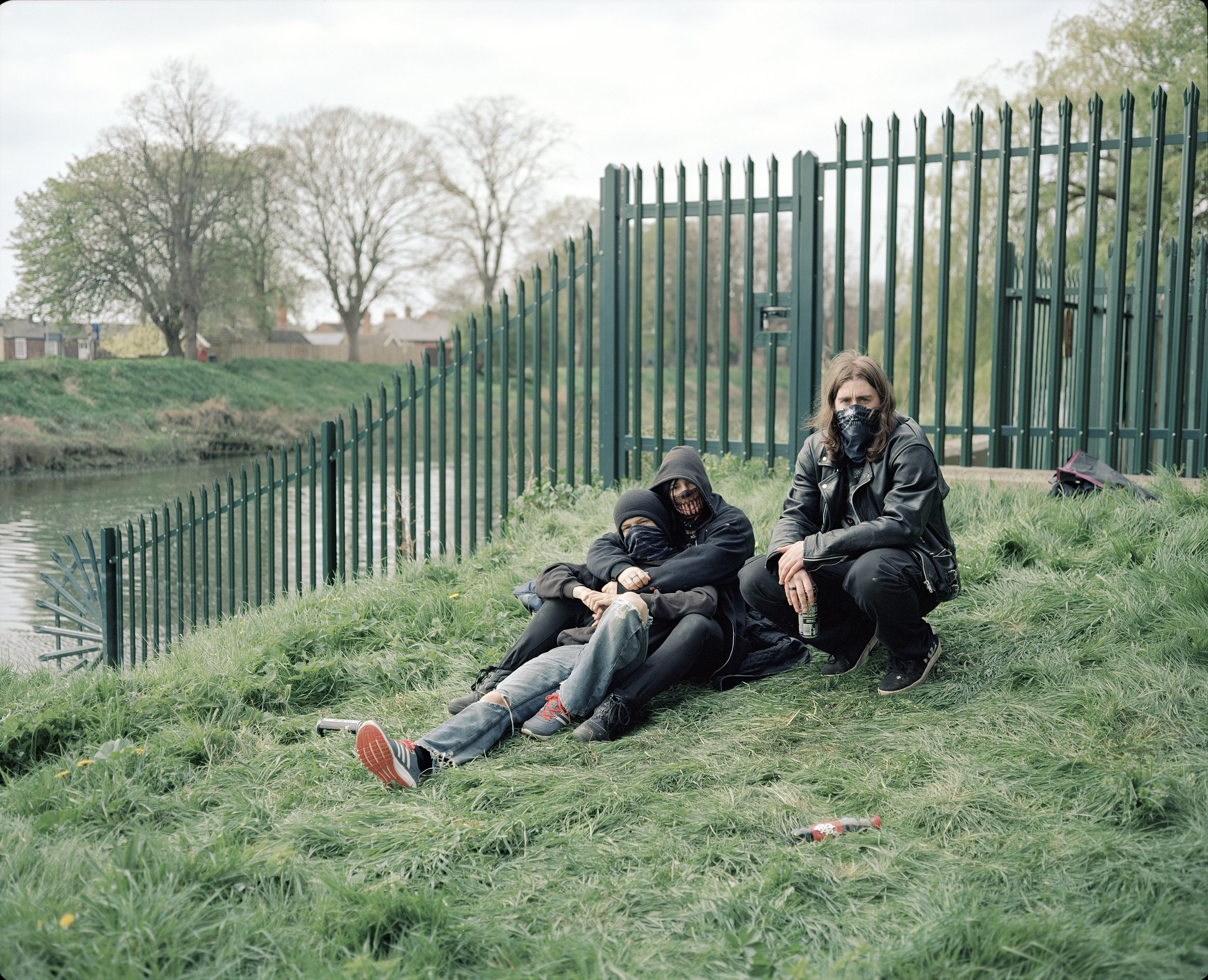 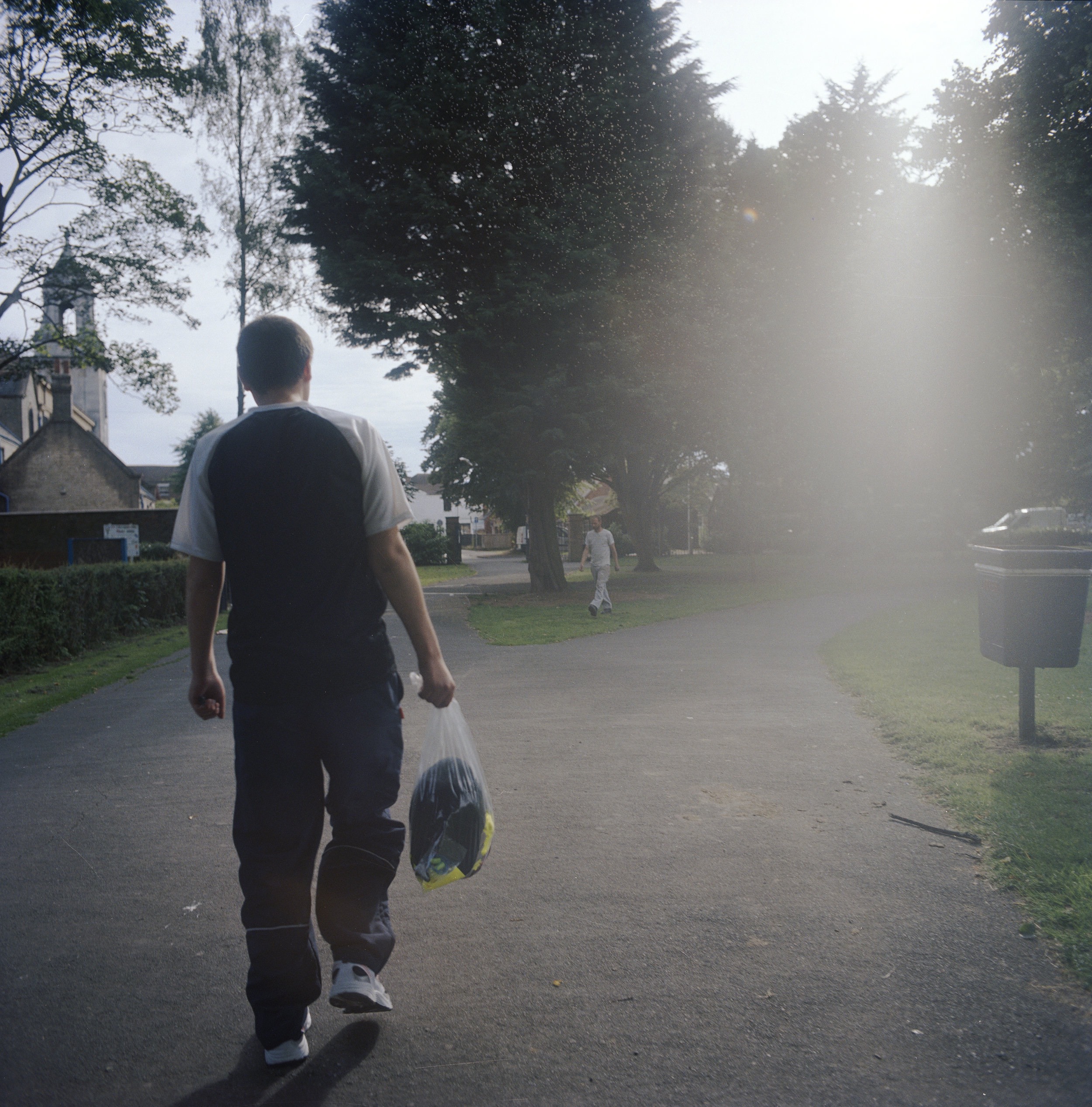 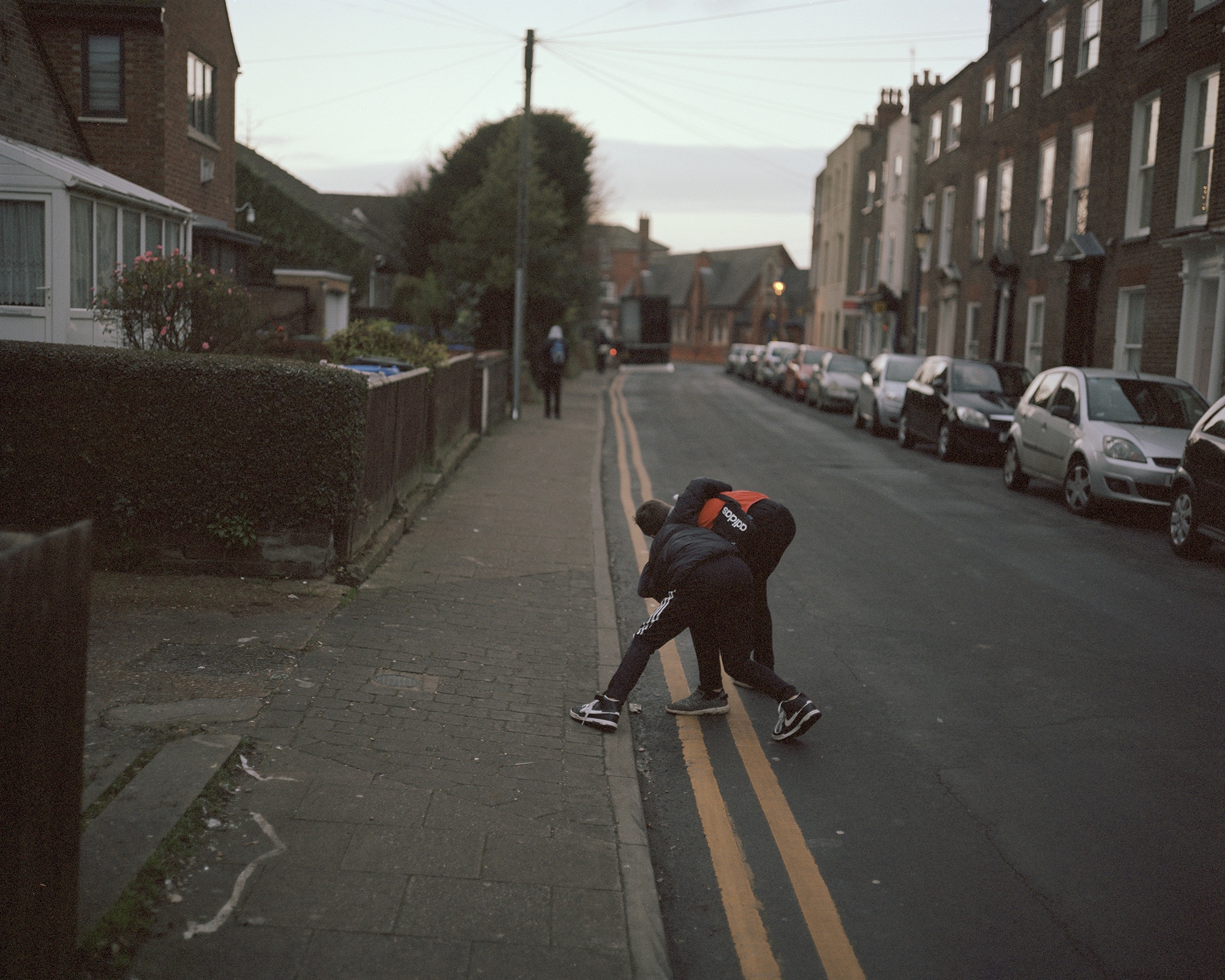 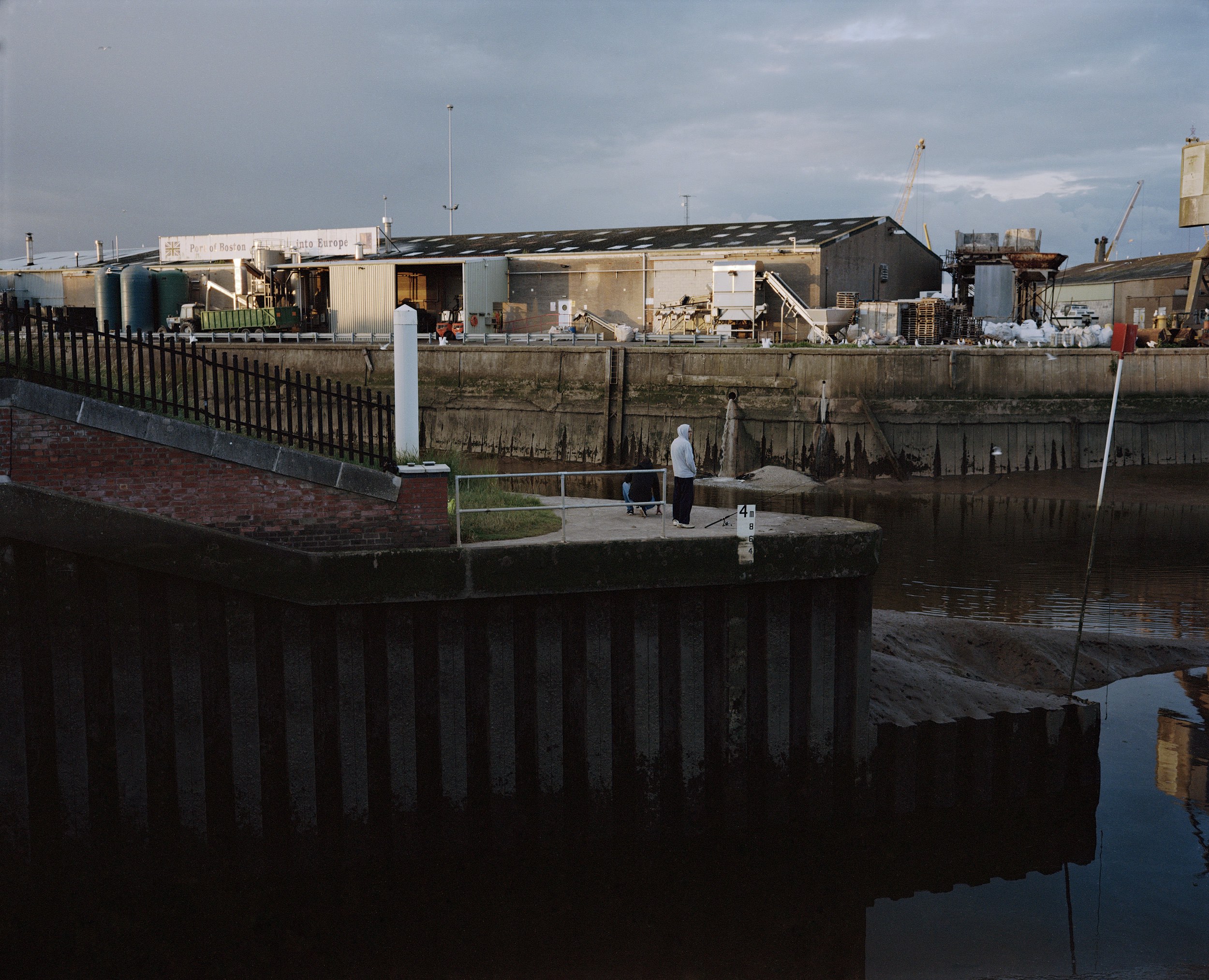 More of Deividas Buivydas’ work can be seen on his official website.

Linkedin
RELATED ARTICLES
OTHER ARTICLES
Rogue landlords are exploiting young and inexperienced renters and leaving them in mental and financial turmoil, reports Niall Hignett.
Following the announcement of an 80% hike in the energy price cap from 1st October, crowds gathered outside the offices of energy regulator Ofgem to protest and declare their intention to undertake a payment strike.
Cindy Campbell recounts how her brother ushered in a new era of musical culture at a party she held in the Bronx in ‘70s.
In his 2008 series, the photographer pictured himself as Angela Davis, Martin Luther King Jr., Malcolm X, and other prominent figures.
The idea that a younger generation is abandoning work has become a popular narrative online, but it doesn’t necessarily reflect reality.
A group of young Palestinians have found temporary freedom in the act of parkour, reimagining wreckage and ruins as a series of high-octane playgrounds.