News & Politics / Reportage / According to the experts, the Conservatives might not have won this election 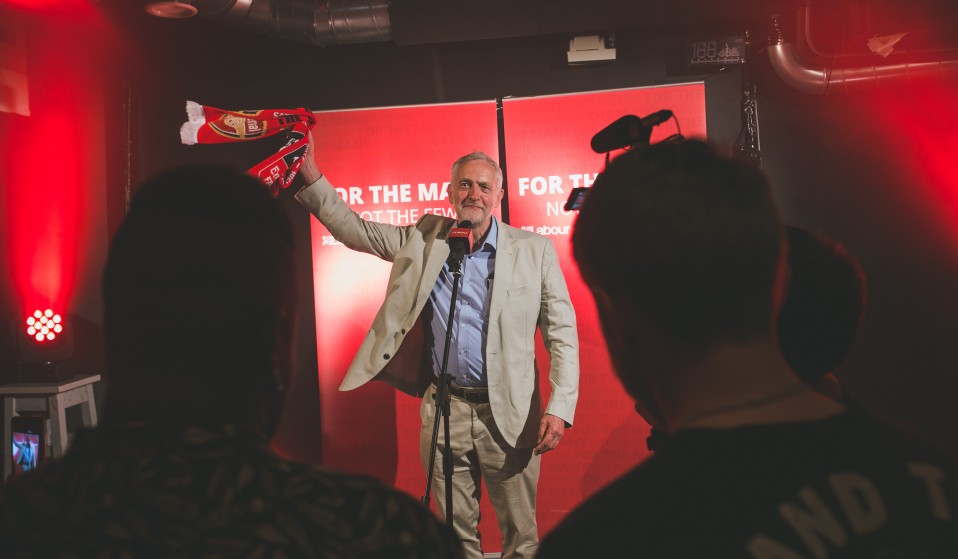 As of 10:22 pm on election night, it seems that this is the biggest political own goal in a generation.

As of 10:22 pm on election night, it seems that this is the biggest political own goal in a generation.

Exit polls are not accurate. They get things wrong a lot of the time. But they’re the best indicator we have, by far, of what the UK Parliament come the end of this long night might look like.

This election was called by Theresa May entirely needlessly, a vanity project to increase her majority for no other reason at all. Now, it seems say the experts, that this might have been the biggest own goal in political history. It seems that it’s possible that Theresa May will no longer have a majority in Parliament. The Conservatives will not have the numbers to continue their rule. That’s if this data is correct.

If that’s correct, the Tories have lost their majority. It’s true to say on paper the Tories will have still won the election – they’re the largest party by a chunk. But what’s important to note is that before the election the Conservatives had 330 seats, giving them a tight, but workable majority in the House of Commons. If this is correct, then they won’t, and that’s huge.

Moreover this would be nothing short of a miracle for Labour. Six weeks ago going into this election, most pundits talked of a Tory majority of between 70 and 100 seats – close to Thatcher’s greatest parliamentary advantage.

As I say though, this is still all speculative. It’s going to be a long night.

Linkedin
OTHER ARTICLES
Theo McInnes’s photos of the annual event provide an intriguing snapshot of contemporary Britain.
Following the release of his debut single, Deyaz talks battling addiction, dealing with his struggles through music, and building a budding music career from his living room.
The action took place in response to the 200 asylum-seeking children who were placed in hotels run by the Home Office who have gone missing.
David 'Dee' Delgado’s photo project is about honouring and uplifting the city of his youth, and a world rapidly disappearing under the relentless onslaught of gentrification.
After building his reputation covering the US civil rights movement in the 1960s, the photographer went on to produce some of the most enduring images of the past century.
Photographer Becky Tyrell went down to the fading banger and stock raceway to meet a community desperate to keep it alive.