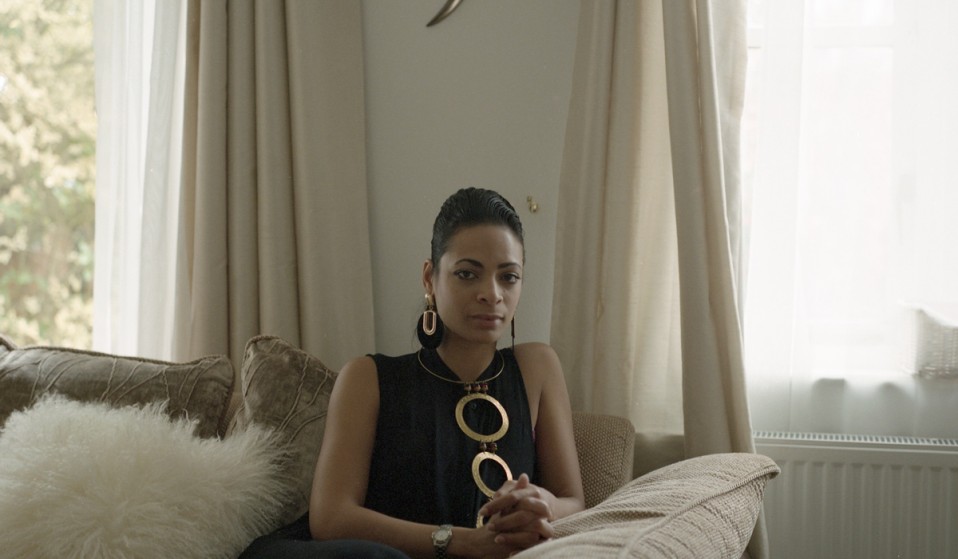 Afrobeat musician Yasmin Kadi fled Sierra Leone with her family during the outbreak of the Blood Diamond Civil War.

Yasmin Kadi fled Sierra Leone with her family during the outbreak of the Blood Diamond Civil War. Seeking refuge in the UK, Yasmin has gone on to become a cult Afrobeat musician, musical theatre actress, and CEO of her own record label: Refugee Records. As part of our Refugee Stories series, Yasmin speaks of her experiences.

Yasmin Kadi’s success as an Afrobeat musician has not been without work. She’s peaked charts, fronted campaigns on TV, and garnered a cult following. But making it in music is not the first trial she’s overcome. Her real journey started at the age of thirteen, when Yasmin’s family fled Sierra Leone during the Blood Diamond Civil war which devastated the country in the early ’90s, killing over 120,000 people and leading to the displacement of around two million.

“People don’t usually think of me as a refugee but as a performer. I loved to dance and sing back in Sierra Leone, but not many people make a career out of that sort of thing. We left our family home in 1991, a year after the onset of the civil war. Life had become impossible. I remember my father being taken away at some point and thinking I would never see him again. We moved to the UK as refugees, initially living in a hostel for one year before being allocated a council house by the government. 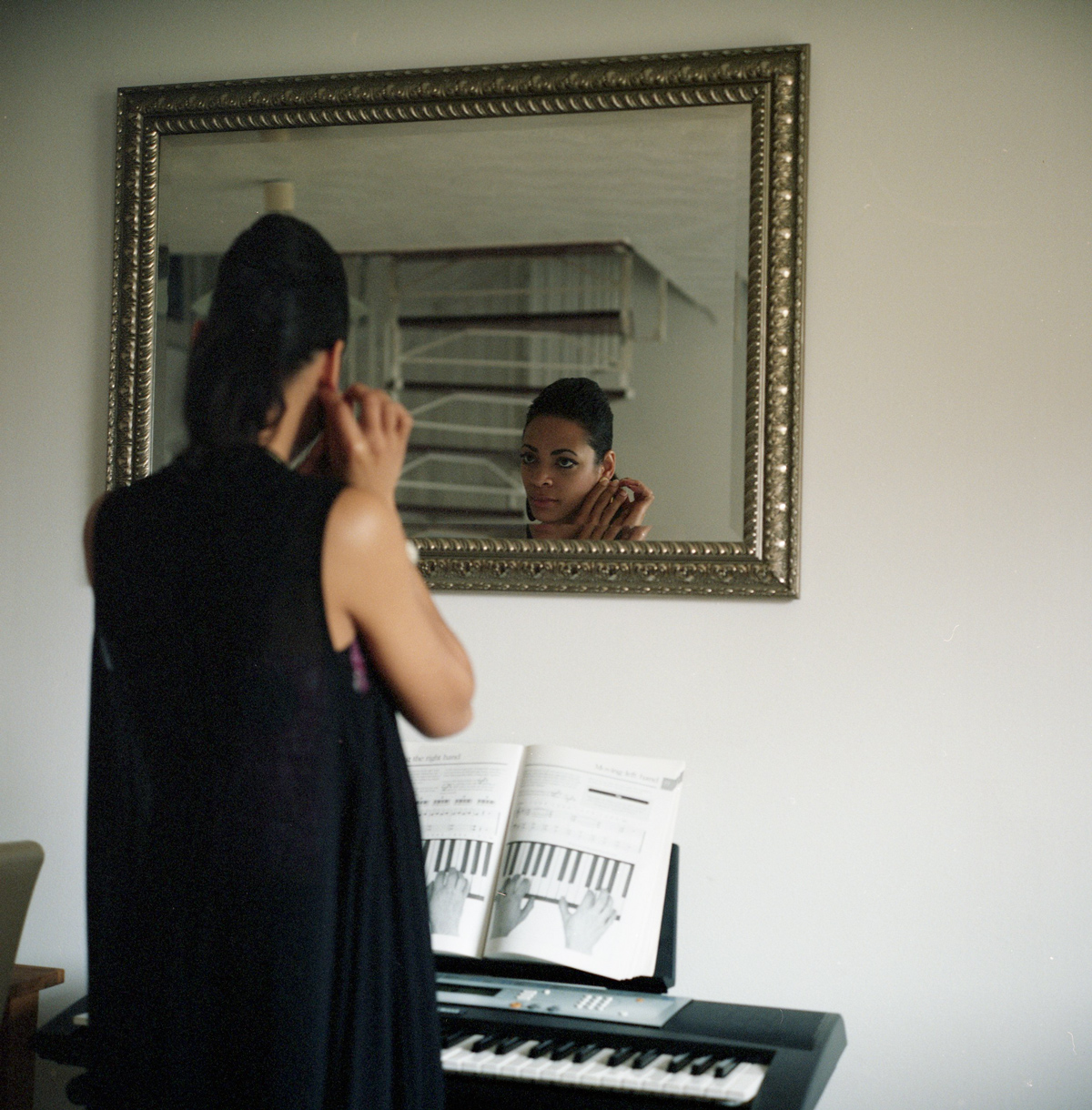 “We had visited the UK before, but only as tourists. This time was completely different. When I first attended secondary school in London I faced prejudice. I don’t blame people though. The current Syrian refugee crisis has made me want to help, but also blast some of those preconceptions of refugees as ‘benefit scroungers’. The media portrayal of refugees has been distractedly dehumanising. Once upon a time, Europeans would go abroad and take what they want. Now the tables have turned, but it would appear that people have forgotten and instead divulge statements like, ‘Don’t stain us with your refugees.’ At the end of the day, I think there is no point in getting angry and fuelling that fire. It’s just ignorance.

“After completing a BTEC in Performing Arts at college, I went on to do a three-year Musical Theatre course at Arts Educational Schools in Chiswick. Before graduating I was lucky enough to snag the role of Carmen in Fame, followed by a number of other commercial and theatrical appearances. My first show season was scary, but like everything that came before, it toughened me up. We all have dreams, we just don’t really think anything will come of them. Between acting roles I was not ashamed to support myself through menial jobs. I scrubbed toilets, cleaned shops. Some people who had only known me as an actor looked down on me, but I couldn’t care less. I wanted to contribute to society and help remove this stigma that is attached to refugees. The media doesn’t show people like myself who are doing the jobs that no one wants to do, or succeeding.

“As I was coming to the end of one of my theatrical tours, playing Kaa the snake in The Jungle Book, I had another life-changing moment. I picked up Barack Obama’s autobiography and felt completely inspired. If this guy could become the first African-American president, what the hell am I doing? My dreams should be easy by comparison. He wrote that during the electoral campaign he had the smallest float. I thought, ‘What have I got to lose?’ I hate being afraid. My family and I had survived a war. That was my last acting role in musical theatre; it was time to launch my own musical career. 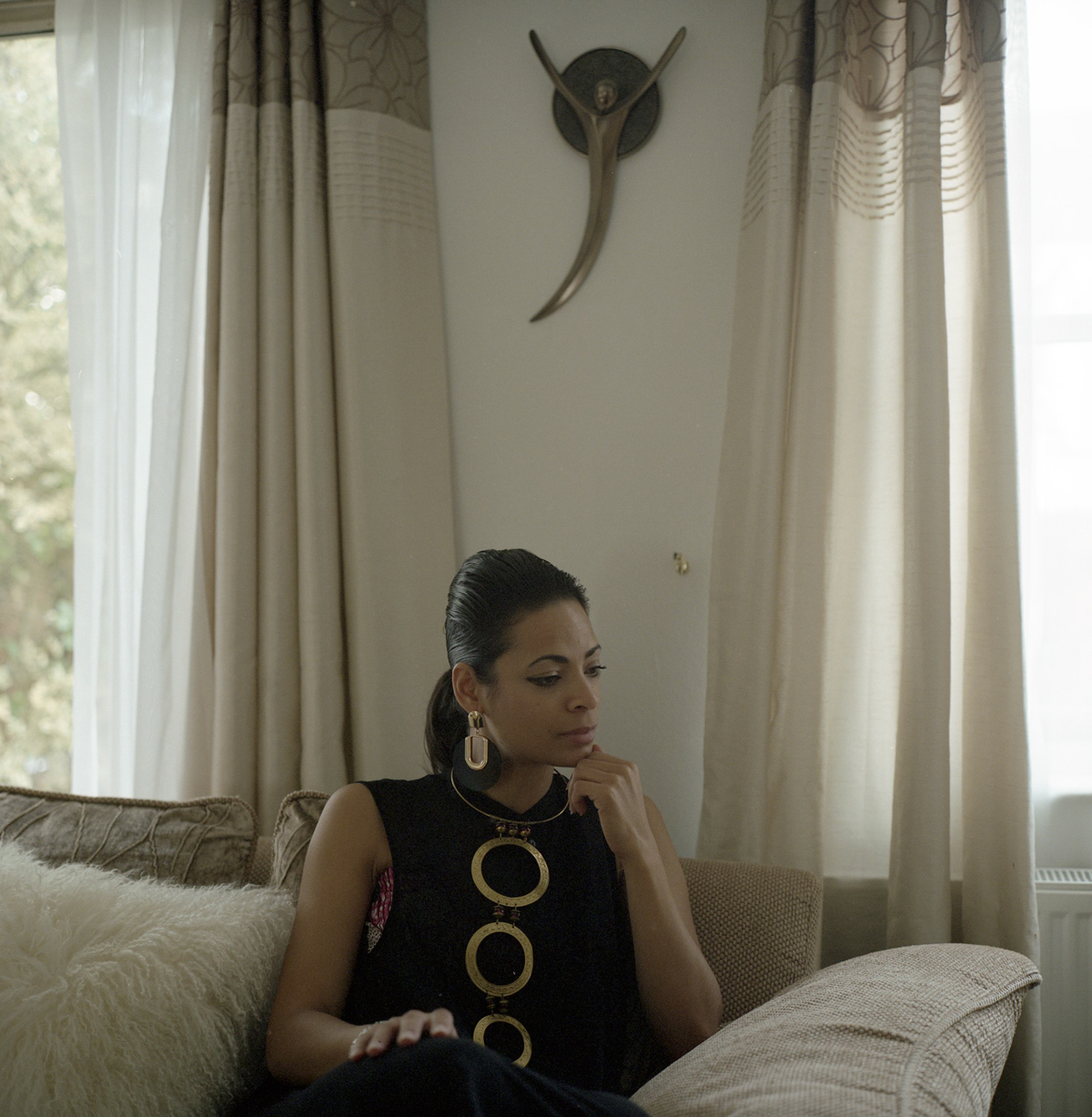 “After years of hard work and perseverance I got a band together and released my first EP under my own independent label, Refugee Records. Though I have had interest from major record labels, I don’t want to be moulded. As an independent artist I have been able to make the music I like. I get to be me. After a tour with Roots Manuva I managed to get a number one hit single on iTunes in Ireland. I still have to pinch myself when I think about these things. It’s unreal.

“Though I am now a British citizen and feel a strong connection with this country, I am also proud of my Sierra Leonian and Lebanese heritage. Without that I wouldn’t be the person I am now. As an African I feel I have learned that it is important to work hard, stay focused and be charitable. I also feel a duty to talk about where I am from. I admire Fuse ODG, a successful British musician of Ghanaian descent who champions positive thinking towards Africa. He turned down Band Aid and said no to the media who solely focus on starving babies. What about the riches that people keep taking away? [What about] our beautiful countries? In the US many people can’t even afford basic healthcare. Only a minority live the high life, but that is not what television would have us believe.

“My parting advice to any reader would be to give people a chance. It’s a human thing, not a refugee thing. I would also encourage any fellow refugees to work hard, persist despite fear, and believe in yourself.”

Linkedin
RELATED ARTICLES
OTHER ARTICLES
50 years since its inception, and the campaign calling for recognition that capitalism depends on domestic labour is as pertinent as ever.
A new edition of a seminal book brings together iconic images of the band onstage in their full glory and backstage in moments of unguarded camaraderie.
Writers Gracie Mae Bradley and Luke de Noronha take on the callousness of borders, arguing for a world beyond them.
Photographer Arthur Grace recalls travelling through the Soviet Bloc and finding ways to evade the surveillance of his work.
Over a dozen Stop Deportation activists locked themselves to each other outside a detention centre to prevent coaches taking those due to be on the Rwanda deportation flight from leaving.
The past five years have seen a staggering increase in foodbank usage across the UK. Now, staff fear things are set to get much worse.