News & Politics / How government-backed, billion-dollar lotteries exploit those most in need 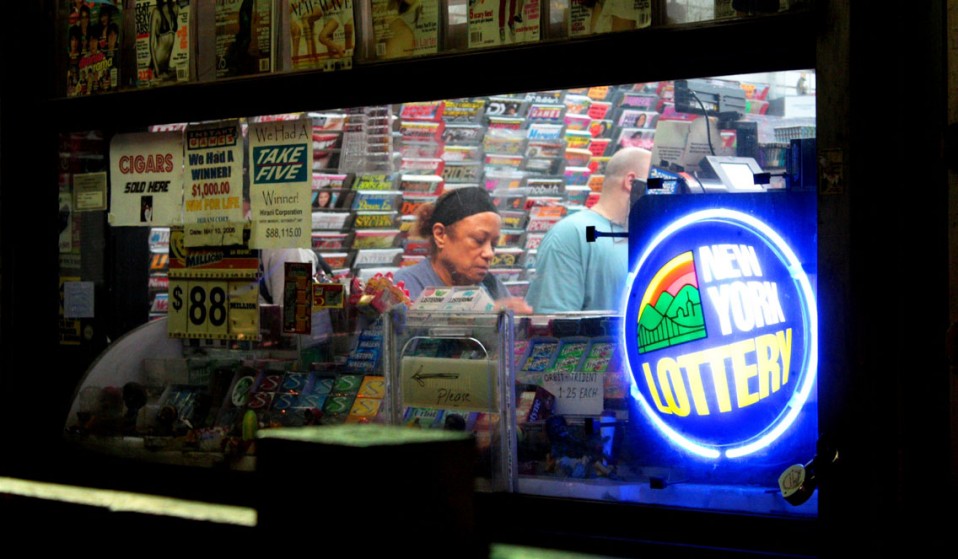 For many poor, addicted Americans, the lottery is a matter of necessity, even while it's costing them billions of dollars each year.

Some call it the "stupidity tax", others a waste of time. For many poor, addicted Americans, the lottery is a matter of necessity, even while it's costing them billions of dollars each year.

The lottery is government-backed exploitation of the most vulnerable people in society. These are the paraphrased words of filmmaker Bert Klasey, the director of Out of Luck, a new documentary exploring the tragic, unreported side effects of the millions of people spending money on state lotteries throughout the United States. Speaking to CBS News, Klasey said, “The people who are buying the tickets and the people who are making up the majority of lottery revenue are people who are poor, people who are undereducated, and people who are addicted.”

The lottery is a billion-dollar industry in the United States, with players spending an astronomical $68 billion on tickets in 2013. It’s also been regularly at the top of the news cycle in recent weeks, with Americans glued to the seemingly unending saga of the Powerball lottery. Despite it being more likely to be hit three times by an asteroid than it is to win, millions have participated, this week culminating with three winners of the record-breaking jackpot of $1.5 billion.

But with great hope comes even greater likelihood of failure. Folks on Wall Street call it the “stupidity tax”, while studies have proven that the lottery is often played for the wrong reasons. Not for fun, or the “it’s unlikely, but why not?” opportunism of winning, but played by the unemployed, the recently laid-off, or those in desperate need of money. With increasingly sky-rocketing sums up for grabs, it’s understandable. But there are also insidious means of manipulation at work that make playing the lottery seem not only a ticket to a fantasy life, but actually socially beneficial. 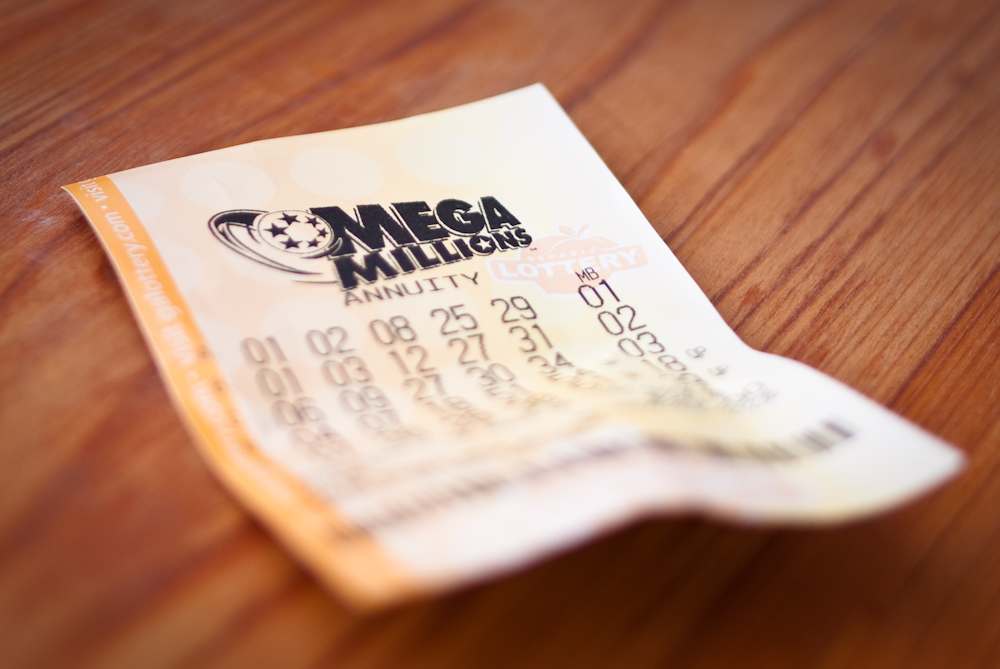 One of the most overt is the intentional distortion that makes the lottery appear positive and charitable, as opposed to just another form of gambling. The average Powerball commercial is overly concerned with what can be potentially gained from playing, meaning the purchasing of products and houses, and the adoption of a radically altered lifestyle. Meanwhile, other commercials play up the charitable aspect of participating. One, for the New York state lottery, sees convenience store visitors serenaded by a troupe of ethnically-diverse public school kids they’ve allegedly helped through buying a ticket.

What’s missing is any mention of the risk of playing the lottery, and how unlikely it is for anyone to win anything at all, let alone win big. Compare to an average commercial for blackjack or roulette, where the thrill of gambling is very much packaged into its appeal, and it’s easy to spot the difference. It’s gambling without the inherent taboo, playing on themes of hope as opposed to risk.

It’s also becoming increasingly unclear how much lottery revenue is actually given back into the community. According to the ESPN news blog Five Thirty Eight, two-thirds of state lottery revenue goes into prizes, about 5% into administration (employees, advertising), and the rest into state funding. But there is no actual data to prove how much state funding comes about as a result of the lottery, in spite of many lottery commercials extolling the charitable worthiness of playing the game. Nor is it made public whether the low-income households most likely to buy tickets are the people most likely to benefit from said state funding.

Not that the prizes themselves are worth much salt, either. A recent Powerball rule change is the key factor in the increasingly high jackpots, bosses adding ten new balls into the final drawings. The addition of more balls means tougher odds to beat, the recurrence of no winners (meaning repeated jackpot roll-overs), and an increase in small prizes being won. But don’t get too excited, that means payouts of four to seven dollars each.

The ones suffering are those who have unknowingly become addicted to a fantasy. The trailer for Out of Luck is a multitude of footage highlighting those spending what little money they have on the slim possibility of winning big. “I’ll go out and I’ll come home with no food and no money, because I blew it all,” one woman says to the camera, holding back tears.

The future is also bleak, with several states introducing the ability to buy lottery tickets at the tank while pumping gas, even using credit cards. States are also increasing the legality of smartphone apps that ensure you don’t even need to leave the house to play. For many, the lottery remains a knowingly fantastical symbol of an unlikely dream. But for many more, a $2 ticket represents the only opportunity to potentially become something unimaginably greater than what their circumstances have allowed for them. What they haven’t realised is that it’s really them being played.

Linkedin
RELATED ARTICLES
OTHER ARTICLES
For over a decade, gamblers have won big by employing people to place live bets from the court. But does this dubious method still work?
By turning a real-life crisis into daytime television fodder, TV bosses have once again shown themselves to be completely out of touch with audiences.
Thousands attended the annual event this year to wheelie through the city and call for ‘knives down, bikes up’.
Ahead of the release of their first collaborative album, the producer and rapper talk psychedelics and the state of UK hip hop.
The two-day long event returned to London this year, showcasing a spectacular parade, steel bands and Caribbean food.
Birdy Chu reflects on documenting the historic moment in which the territory was formally passed back from the UK to China.