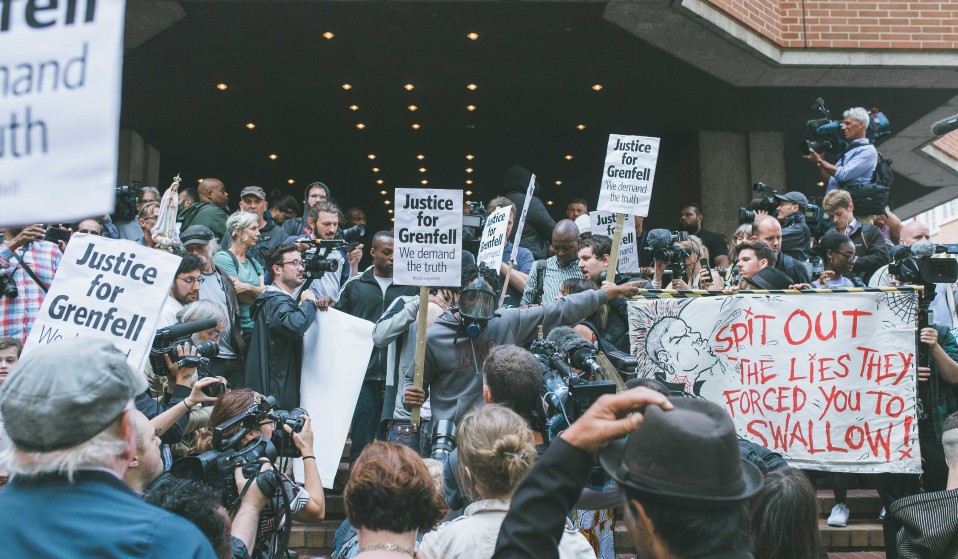 This community deserve answers, and they deserve them now.

This community deserve answers, and they deserve them now.

It has been just five weeks since horrifying and seemingly avoidable disaster struck London’s Grenfell Tower, still just a matter of days since so many lives were needlessly lost. While some in power no doubt hoped that a rolling news cycle and the passing of time might by now have started to see anger subside, both in Kensington and across the nation there’s a view that the fight for justice – however long and arduous – is far from over. 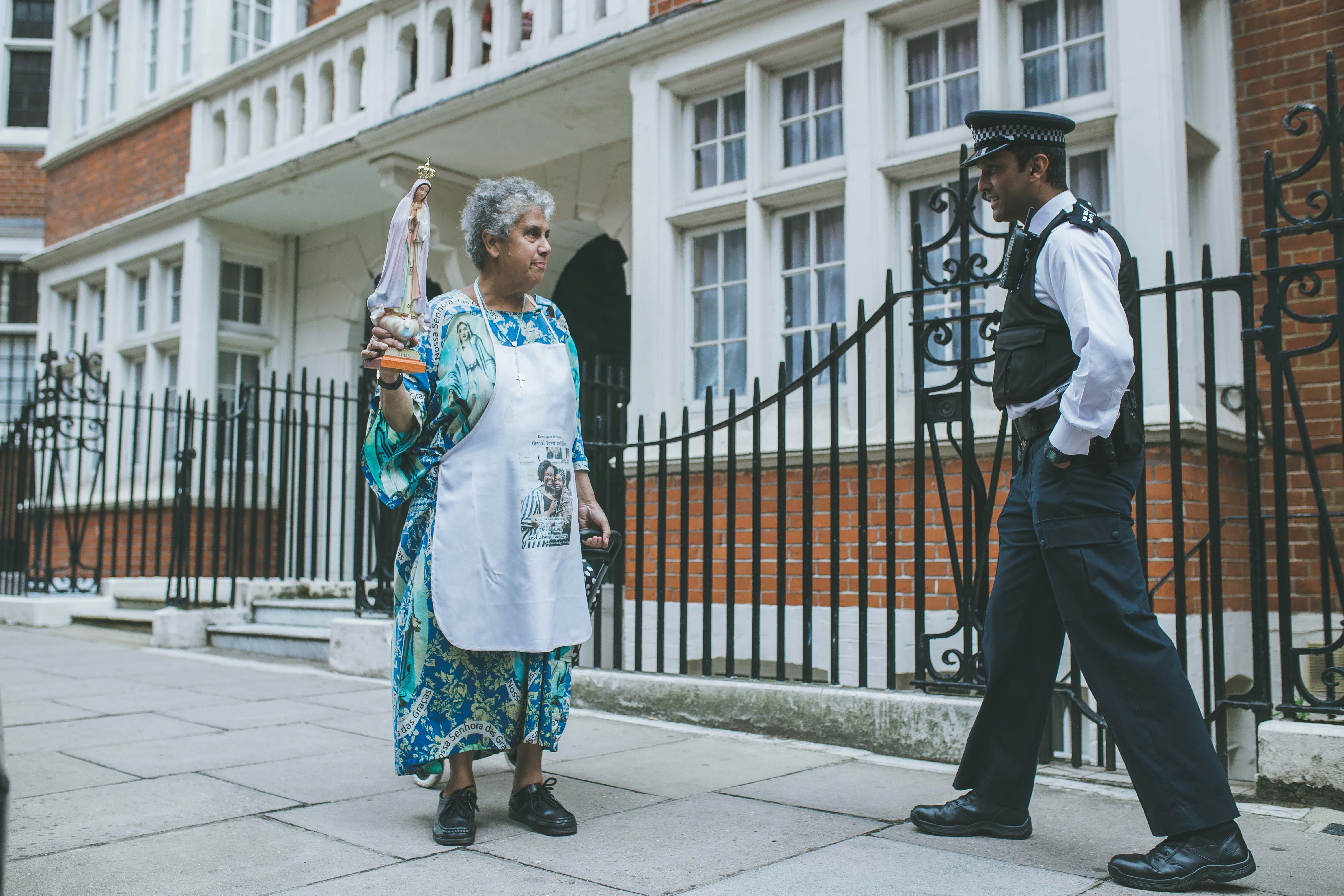 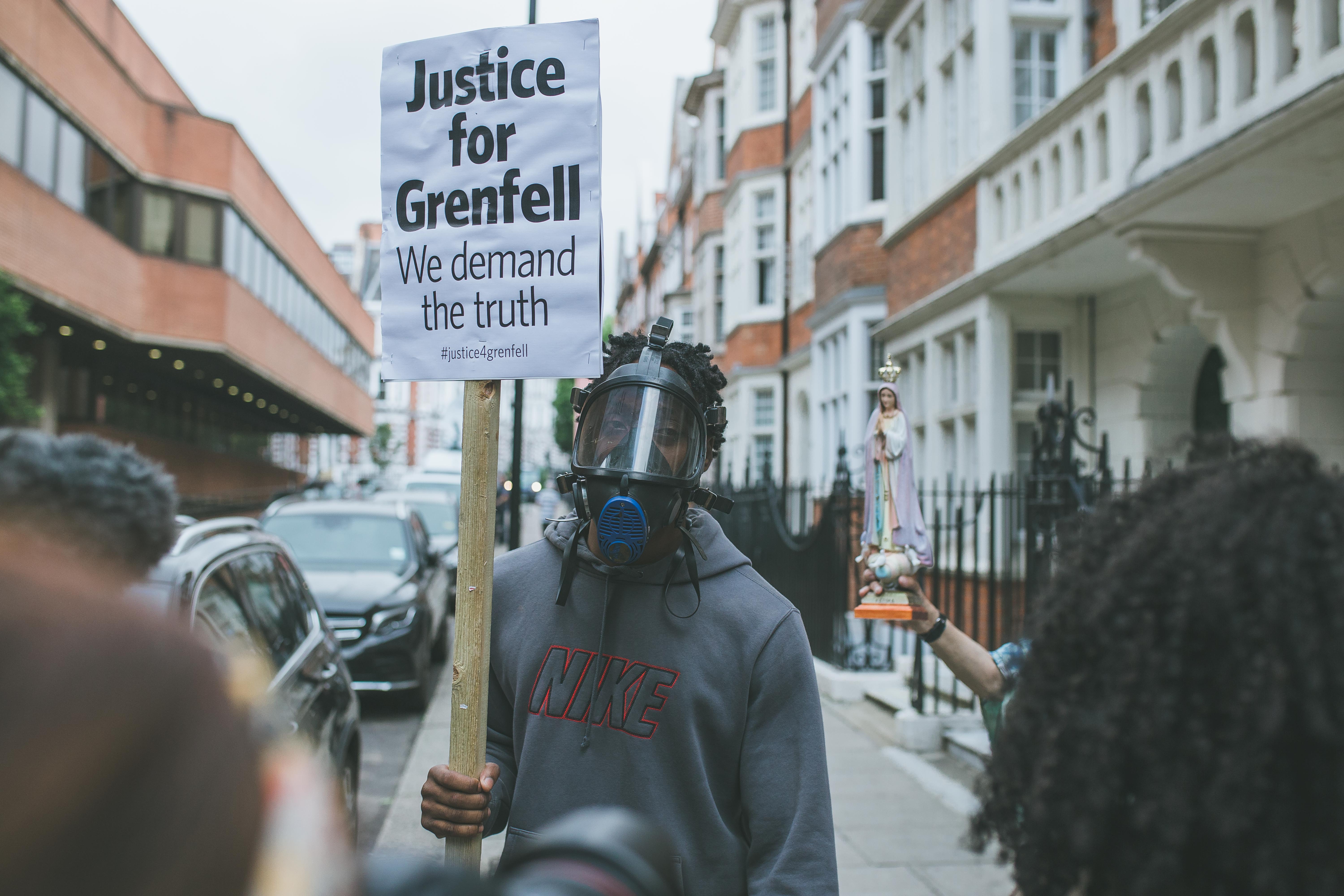 Last night at Kensington and Chelsea Council a newly elected leader was sworn in, the last one – Nicholas Holgate – forced to resign in disgrace following the shambolic response from the Borough in the wake of the fire. The chamber was full – around 70 of the 255 Grenfell survivors sat alongside journalists, friends and members of the public.

Shouts of “resign now” and “shame on you” came from the audience as the new Conservative leader, Elizabeth Campbell, spoke of being sorry for the “grief and trauma” the blaze has caused. It was just a few weeks ago she admitted on national radio that before taking up the job she had never set foot in a tower block. 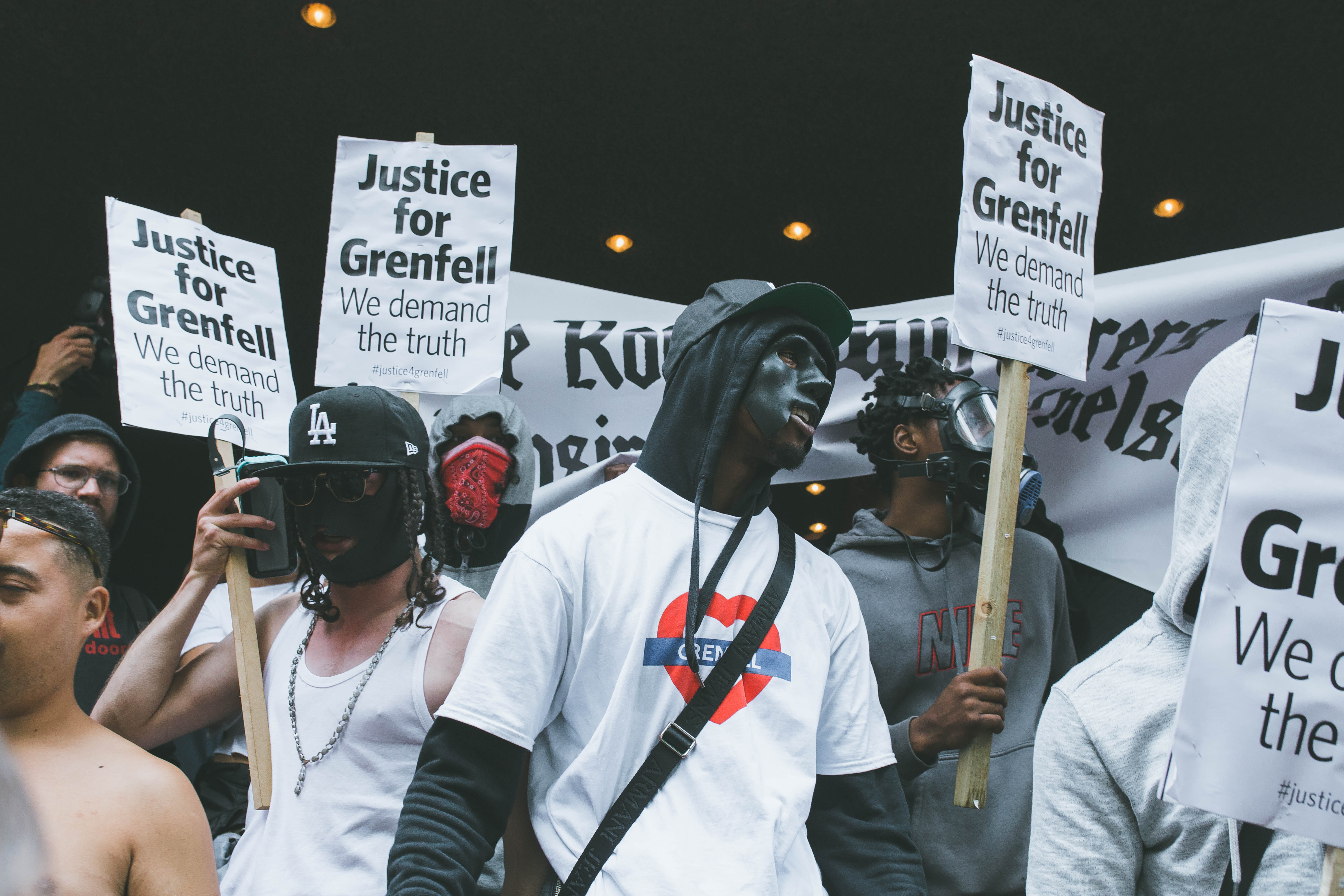 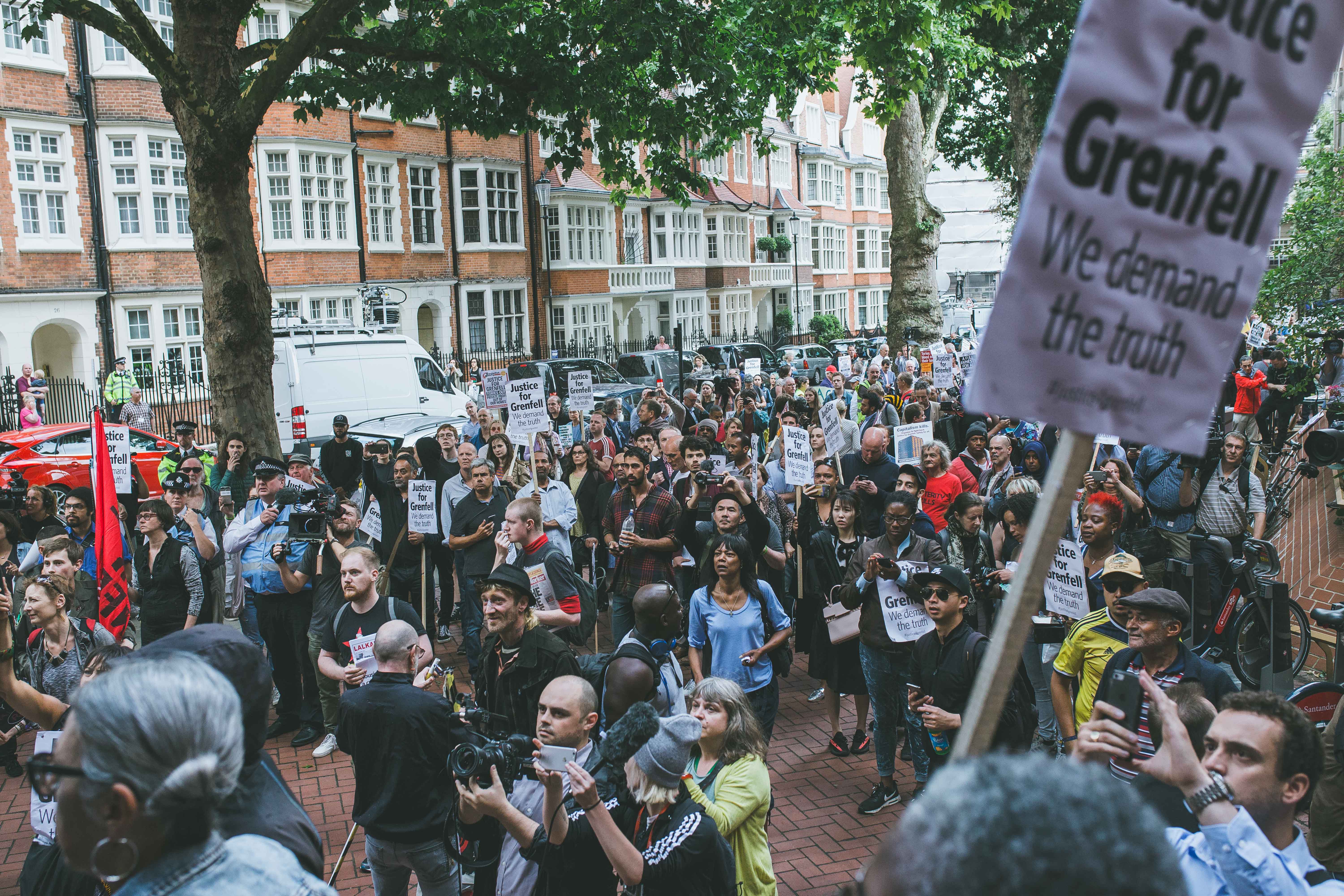 But with at least 80 dead, and the death toll having anything but finished climbing, those inside and outside the meeting demanded fresh elections and for the Conservative group who run the council to resign. Concerns raised by residents were ignored, in the aftermath there was chaos. It’s not hard to see why many think heads should roll.

Outside the meeting was beamed to an angry crowed that had gathered, banners and placards confirming this community is still – and will be for a long time into the future – wounded and raw. Nothing will turn back the clocks, but the very least they deserve is justice. Photographer Theo McInnes was there to capture the protest. 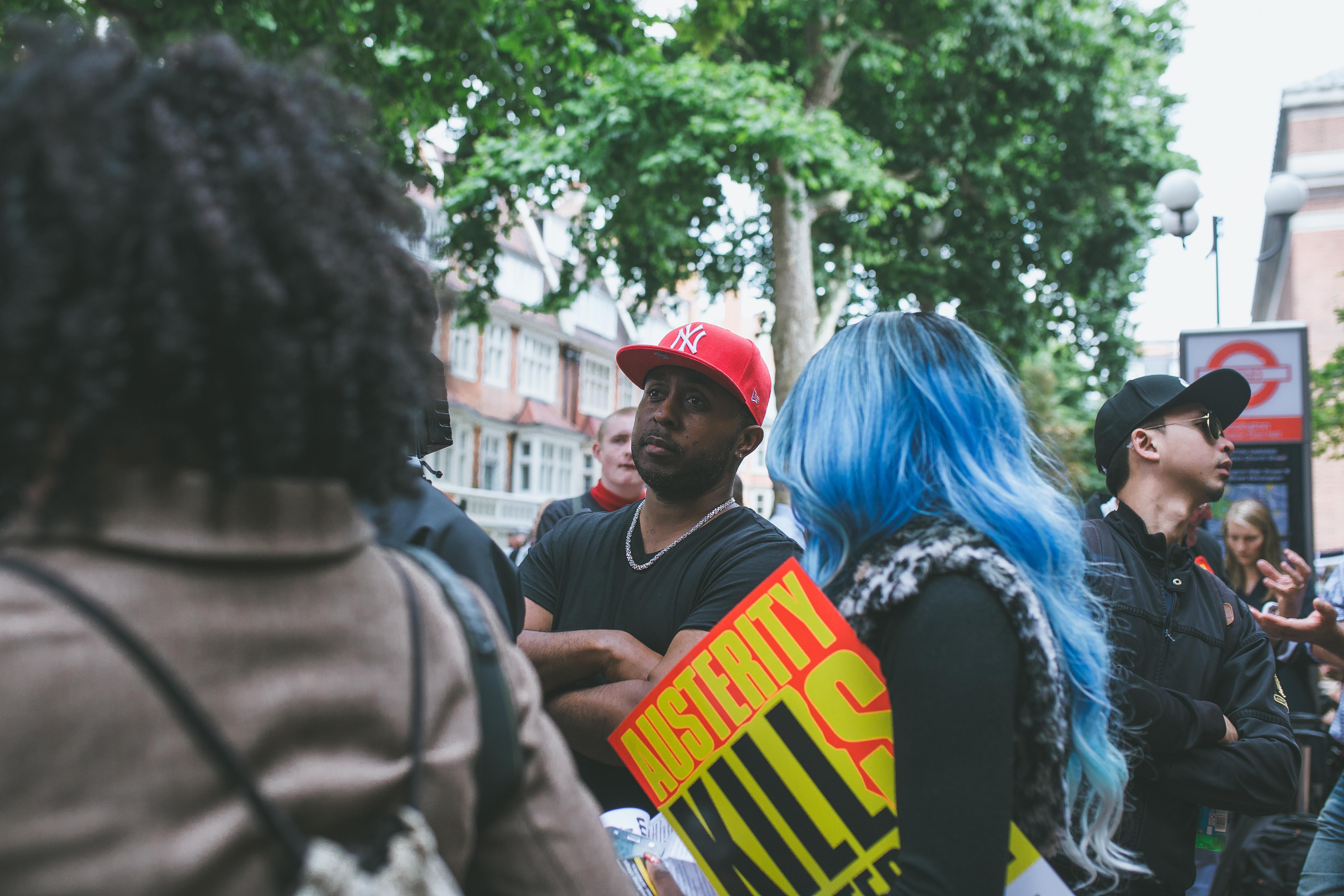 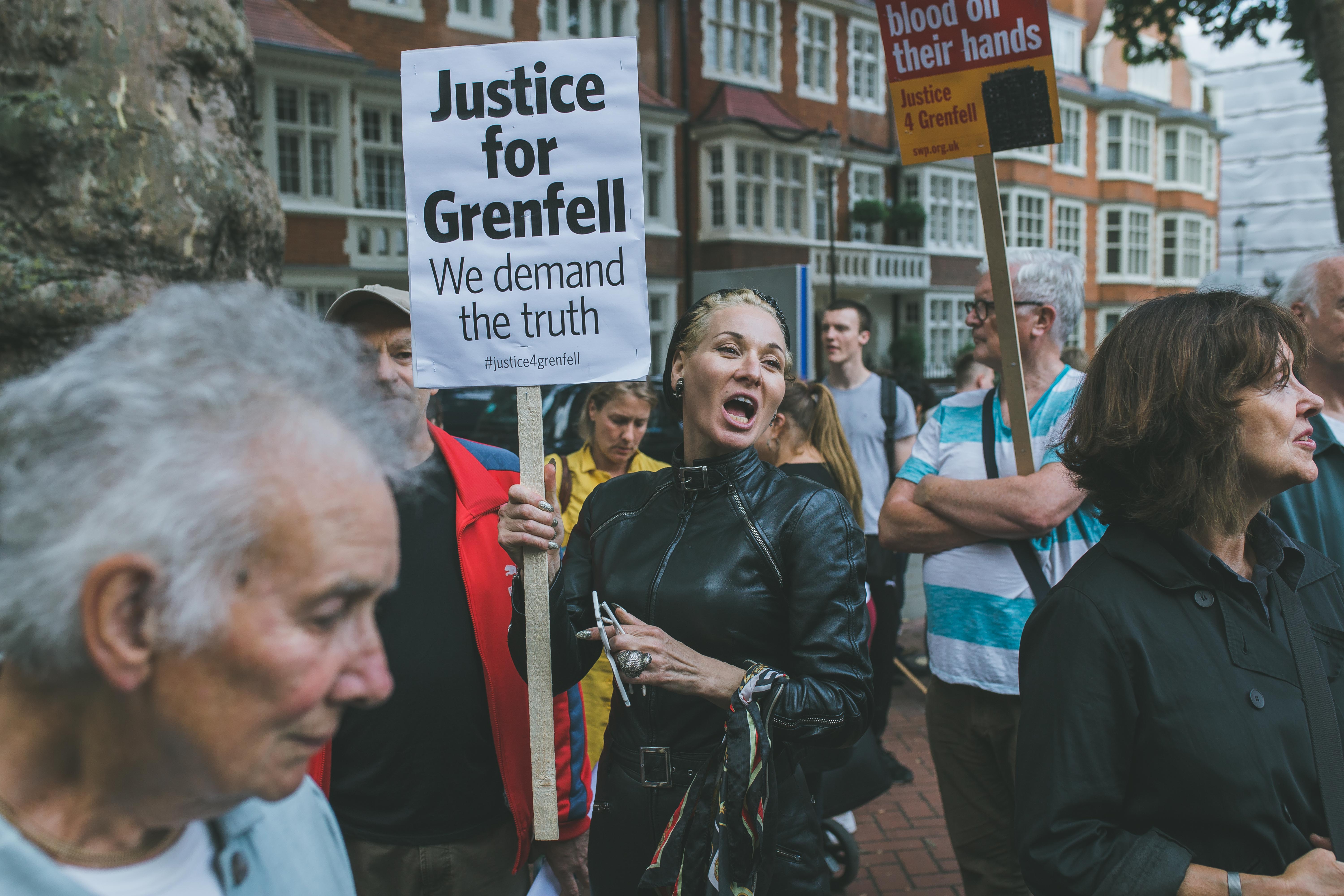 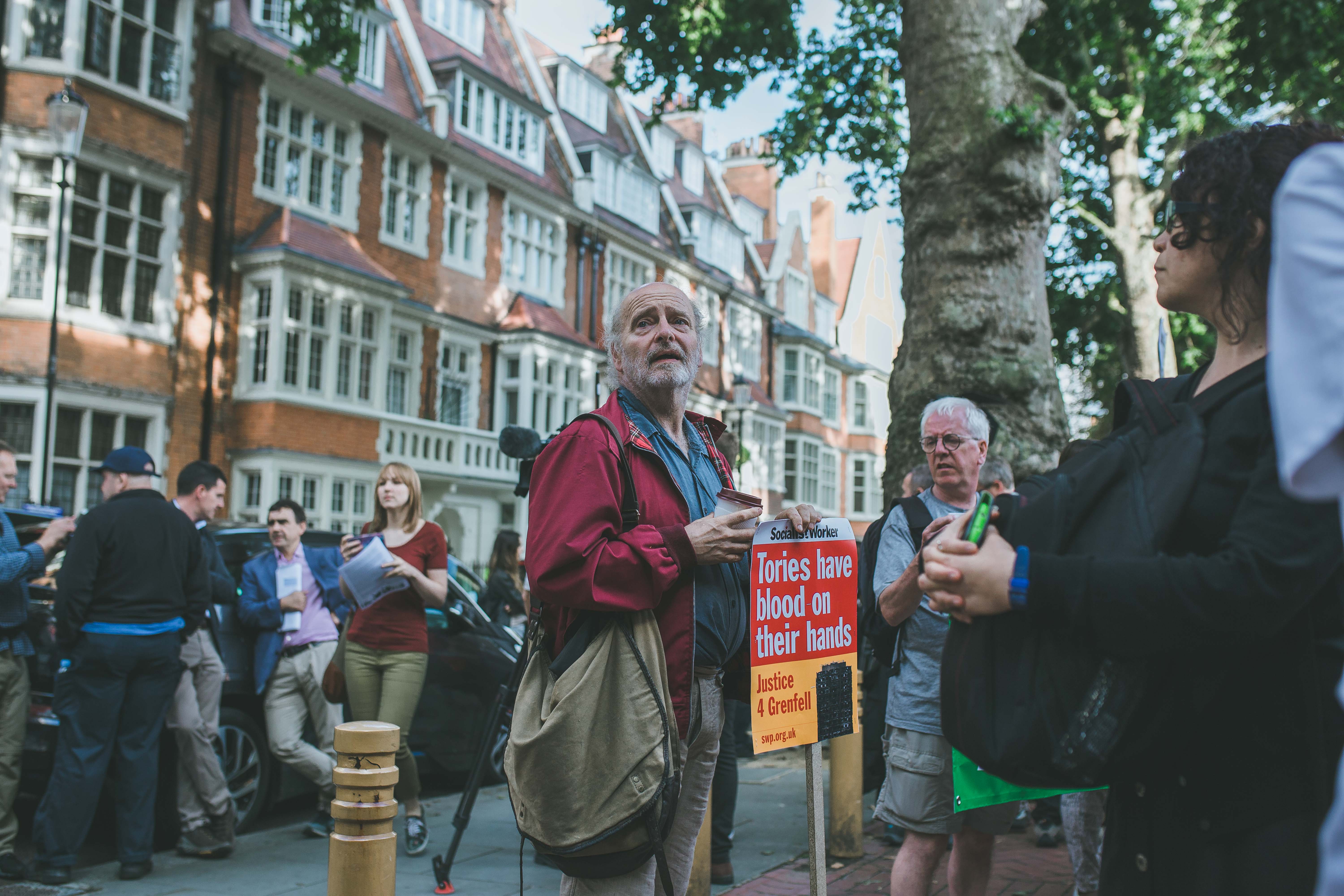 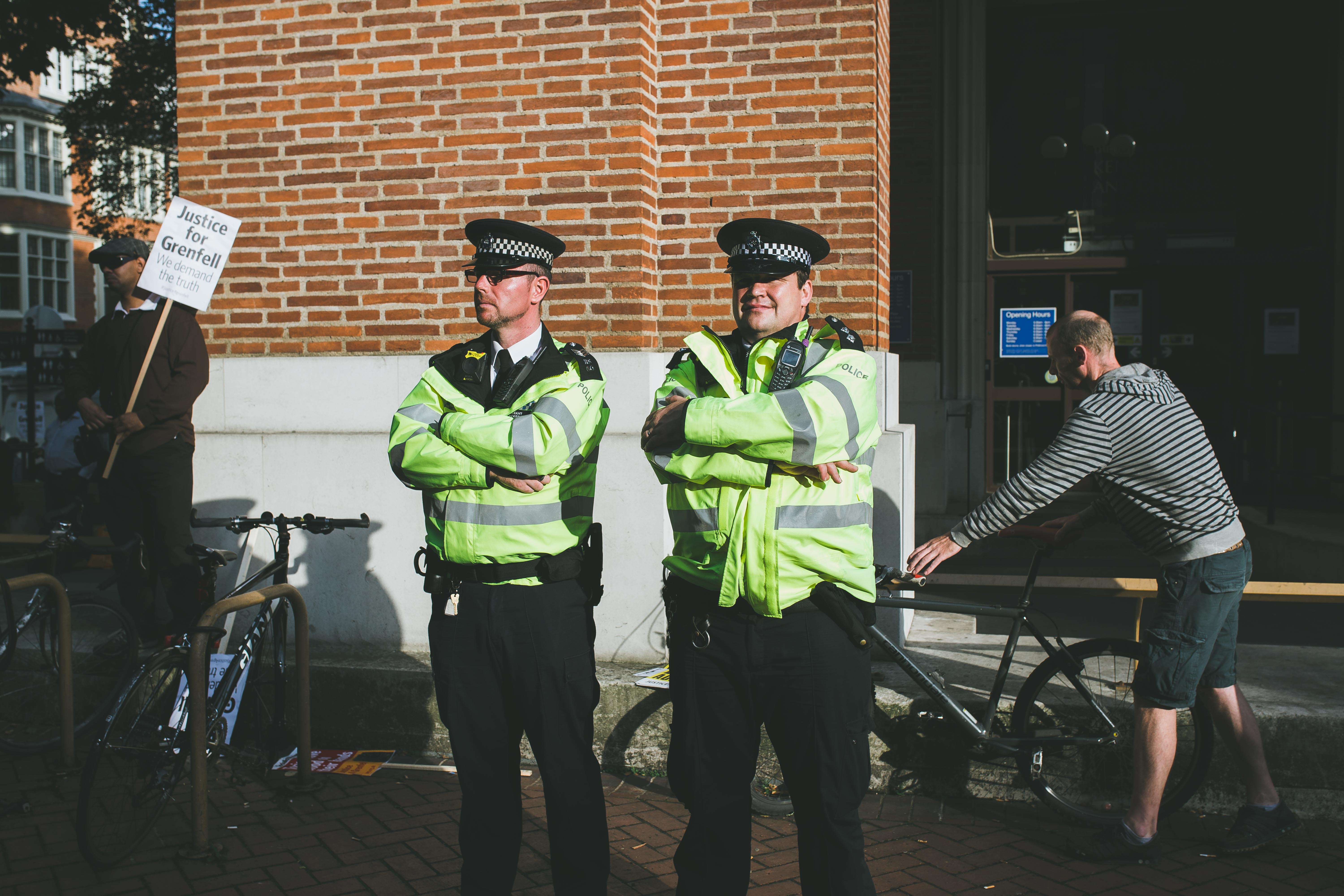 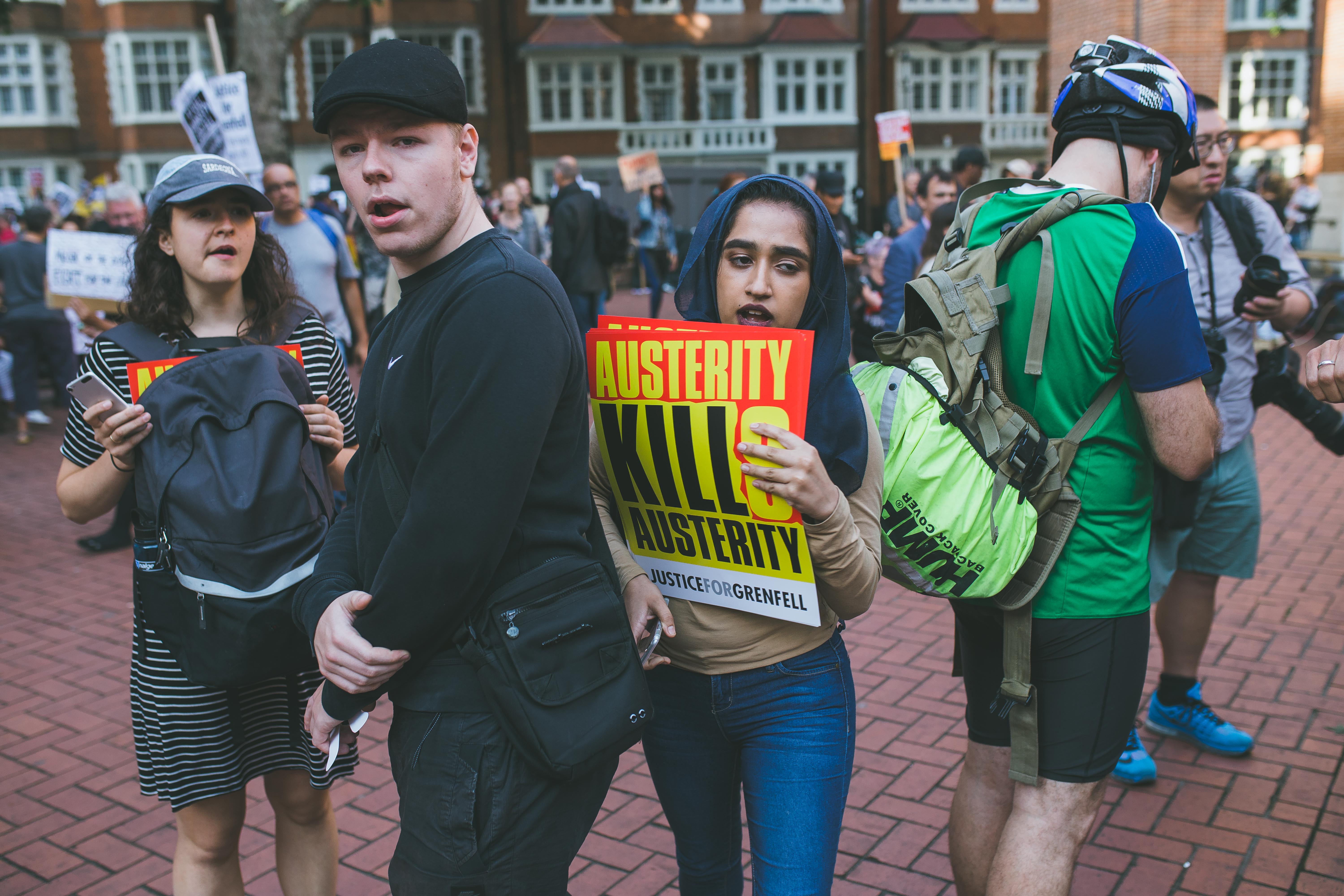 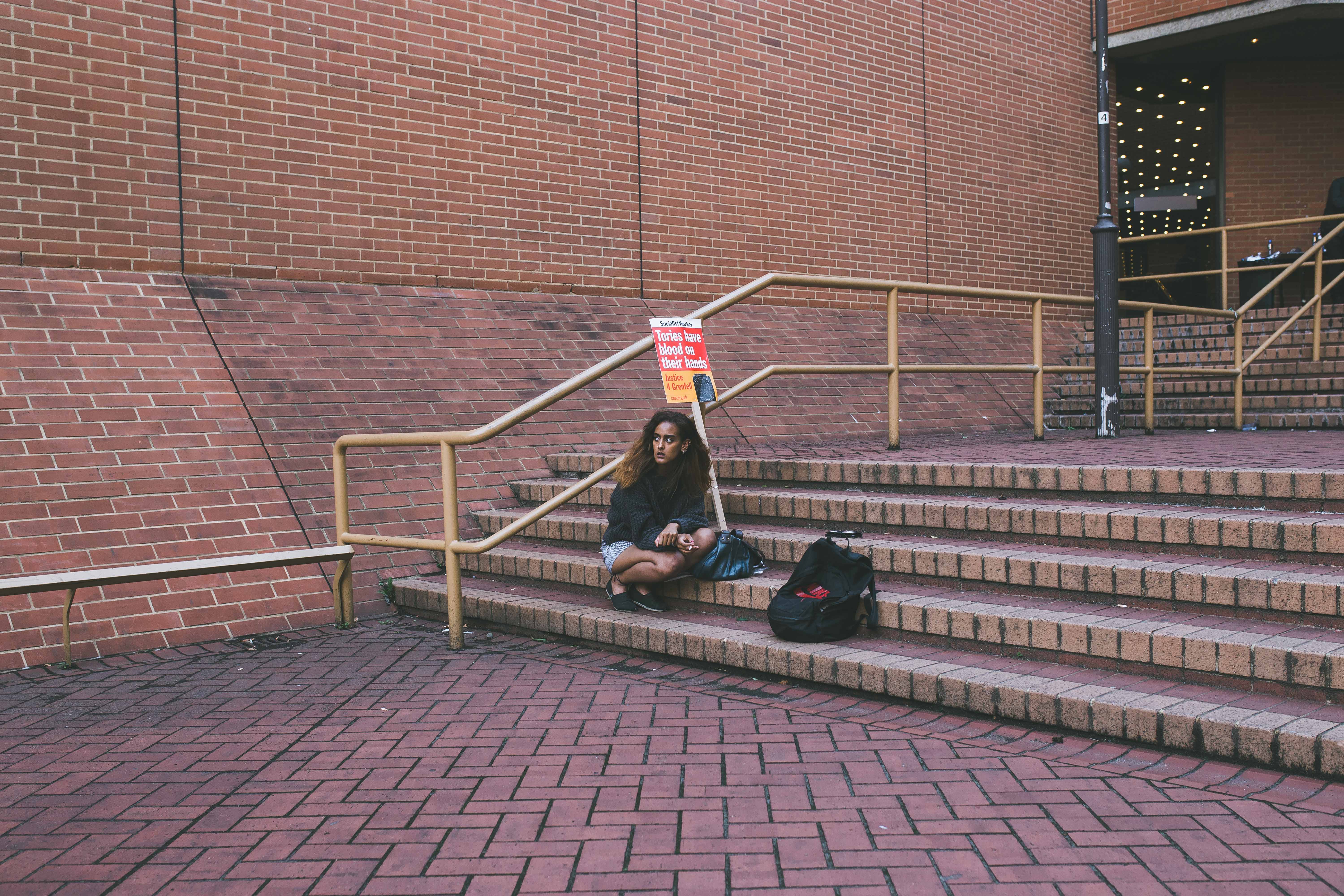 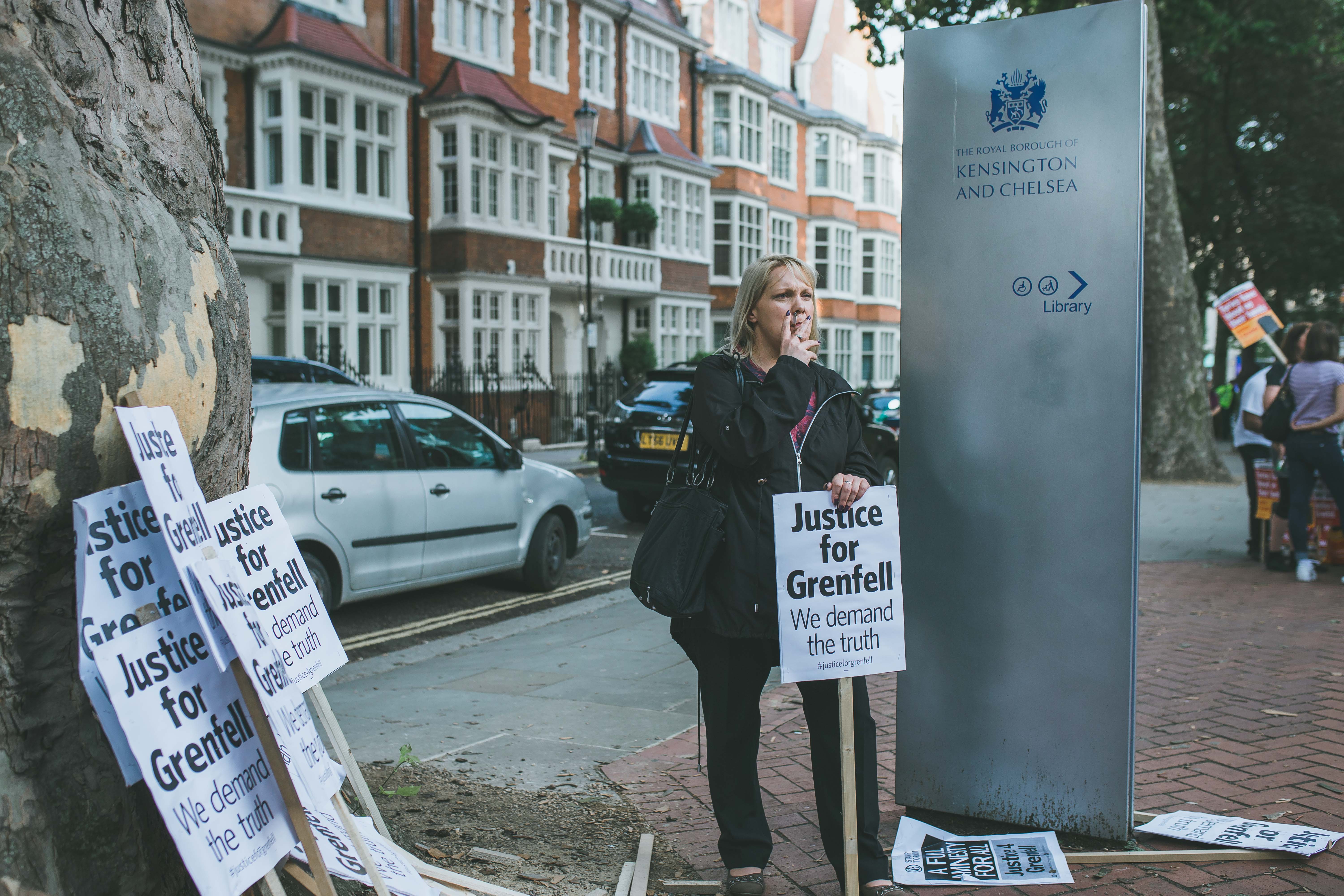 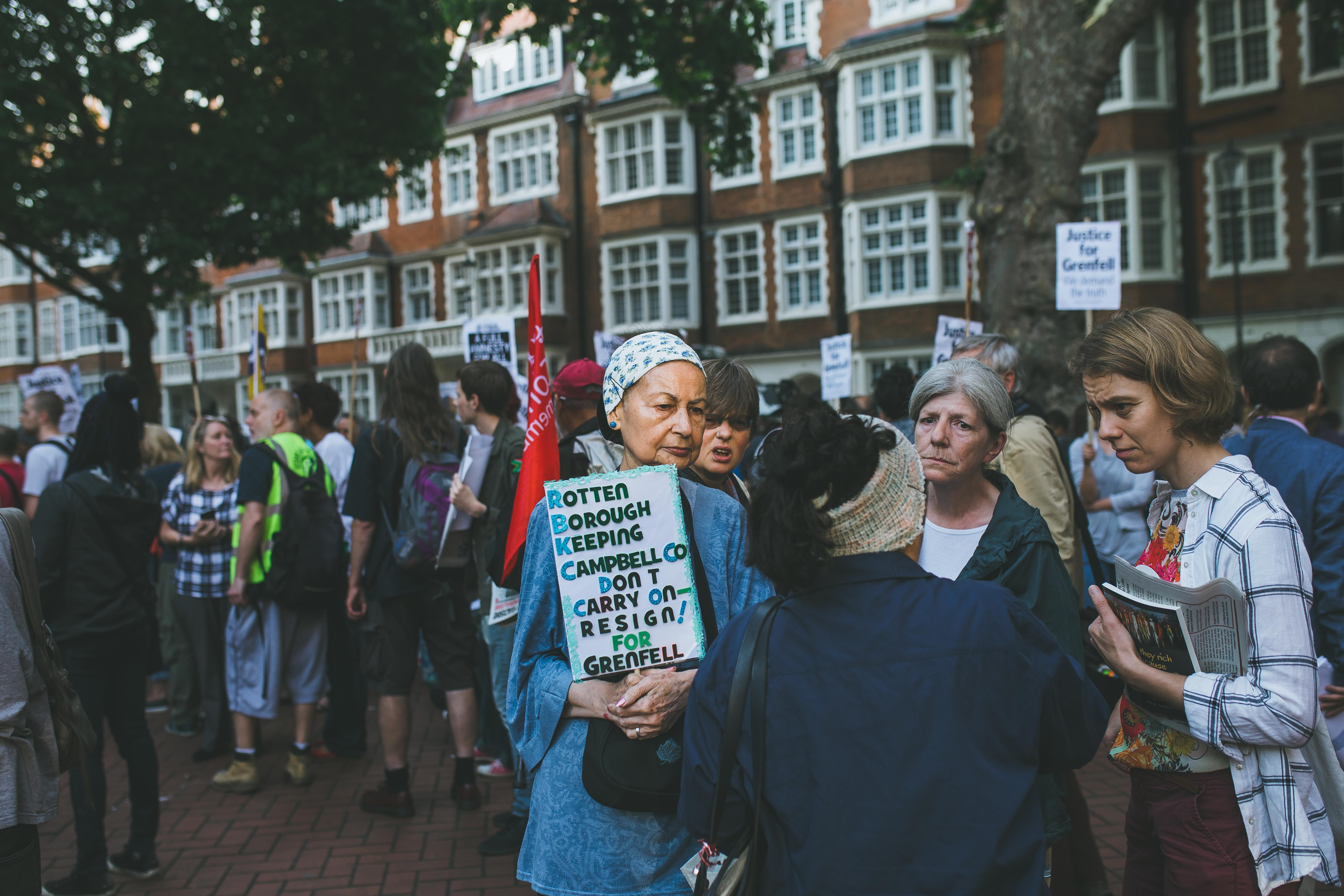 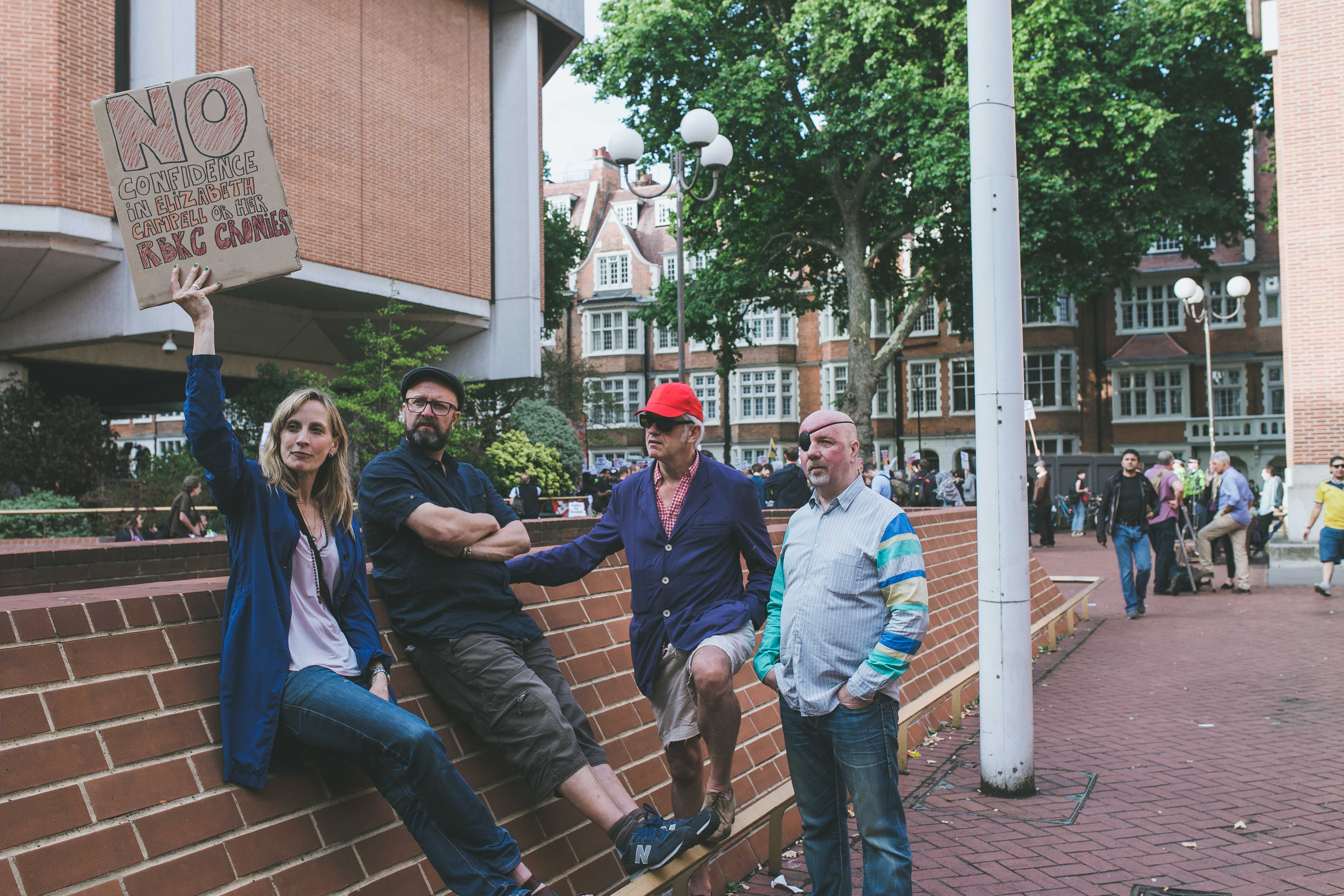 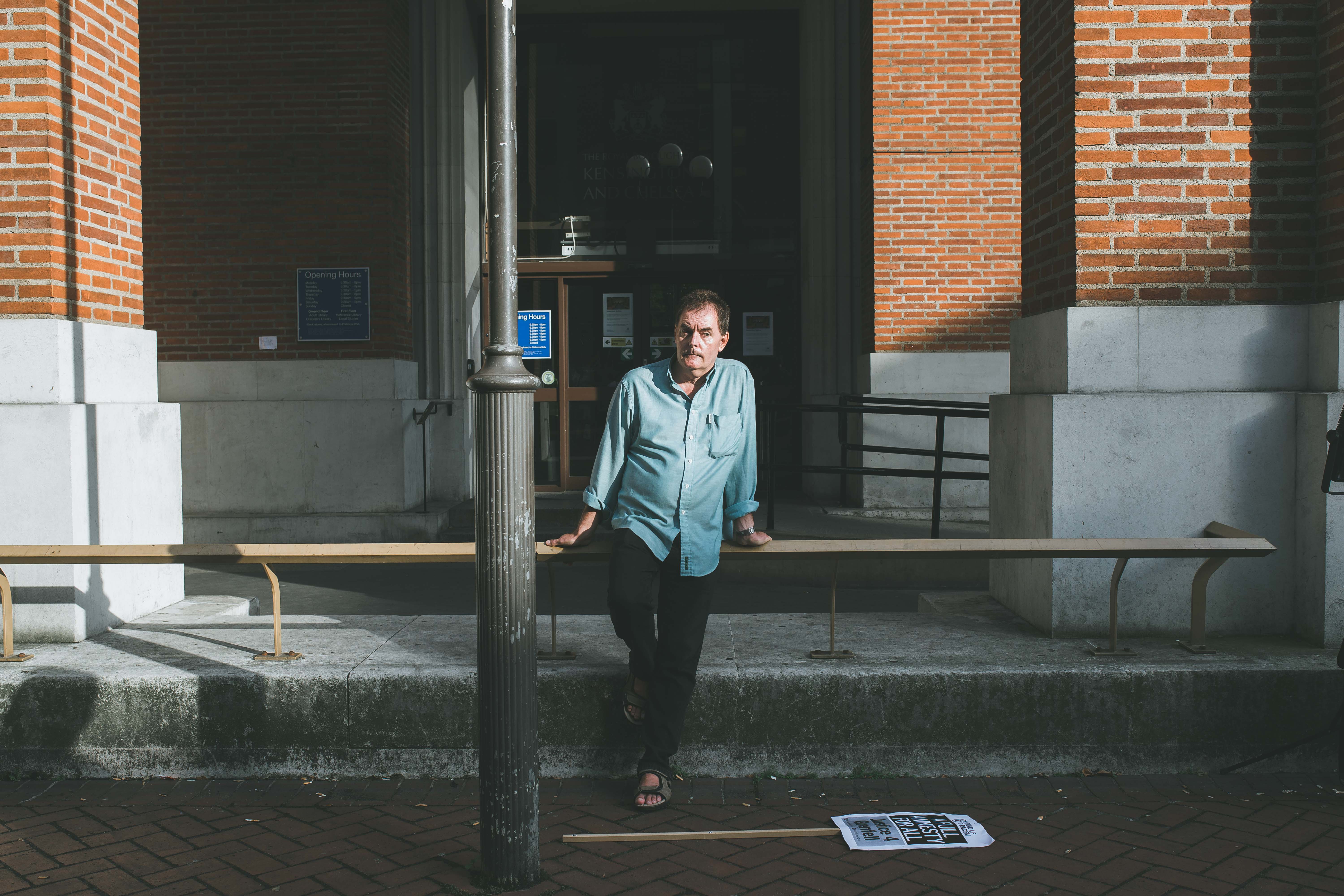 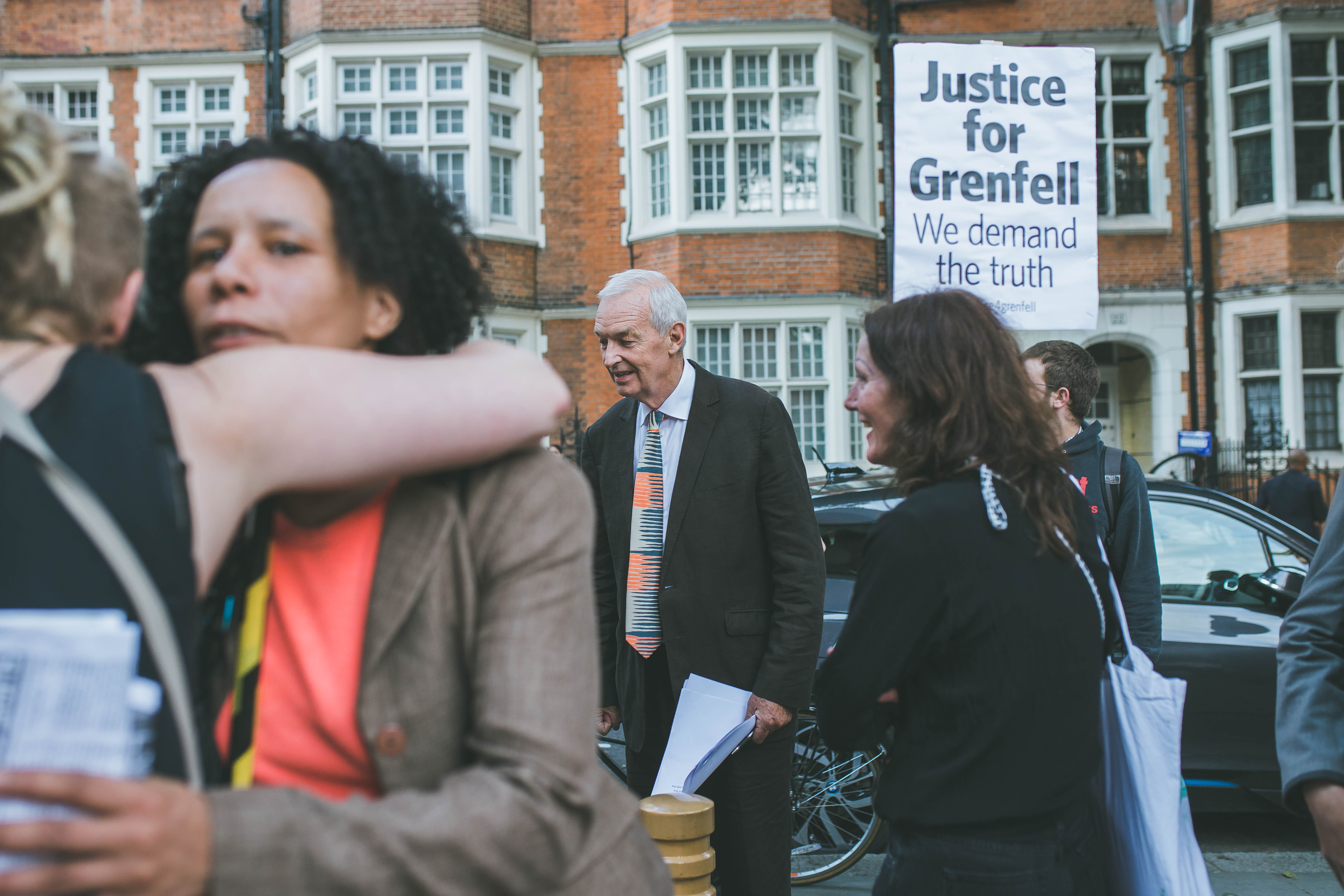 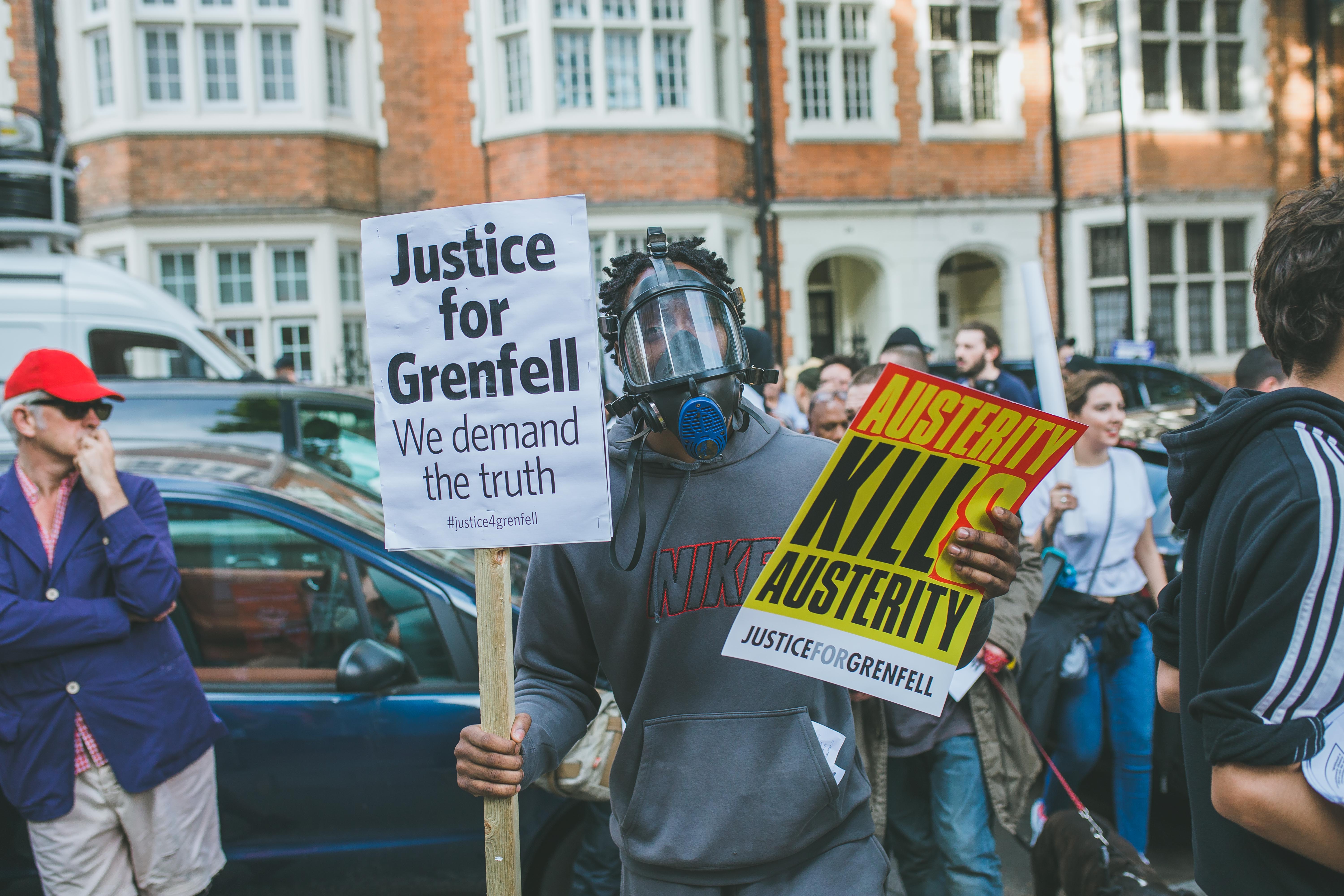 Linkedin
RELATED ARTICLES
OTHER ARTICLES
To mark the premiere of his new documentary on surfing giant Gerry Lopez, the filmmaker and former pro skateboarder sits down to share his unique brand of wisdom.
Last week, Tower Hamlets council removed its nudity-restricting licensing conditions in a huge win for London’s kink community.
Students are being left to languish in unsafe housing, in some cases leading to serious health complications.
Following the release of his latest album, the rapper talks about finding a new approach to songwriting, attitudes to poverty, and why his music is more than a political statement.
The author discusses her new memoir, which offers a sobering reflection on the racism and otherness she’s experienced along with a joyful celebration of her culinary heritage.
Photojournalist Fiora Garenzi spoke with people still living in Eastern Ukraine, an area which seen some of the heaviest fighting since the war began.