News & Politics / Reportage / How to survive Boris, from the people that survived Thatcher 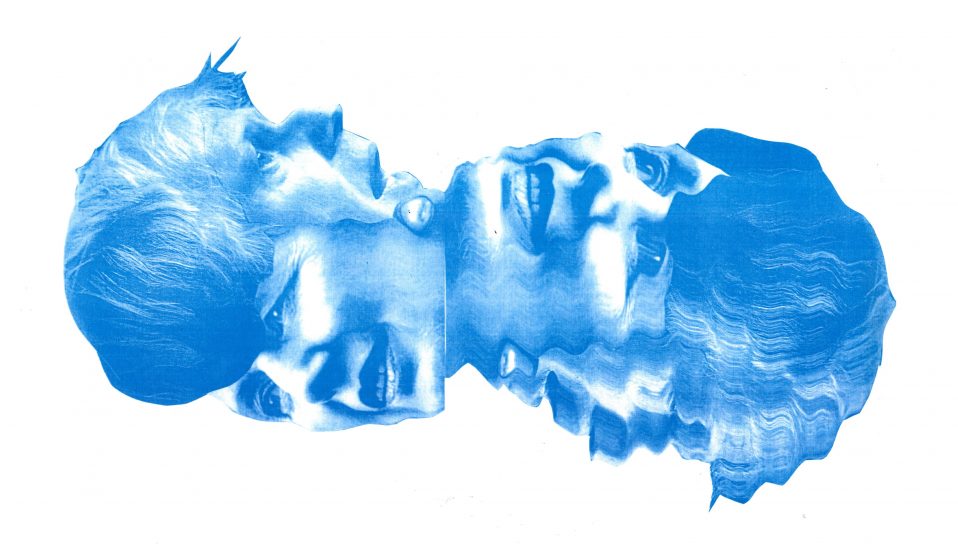 Now the dust has settled on last month’s election result, writer Emily Reynolds talks to activists from the ’80s to find out the lessons we can learn.

Now the dust has settled on last month’s election result, writer Emily Reynolds talks to activists from the ’80s to find out the lessons we can learn.

December 12th, 2019: election night, post-exit poll, staring down the barrel of another five years of brutal Tory rule, it was hard not to be in utter despair. And for many, the sadness and fury was punctured by another thought: we’ve been here before.

“When the results came in on election night, I can’t lie and say I didn’t feel the same sense of dread I felt when Thatcher was re-elected,” said Michael, a now-retired former social worker. He weathered some of the most vicious cuts of ’80s Britain; in his role as a social worker, for one, he was part of the public sector Thatcher so famously described as “parasites”, and was working frontline with the people who suffered the most under her government.

Michael had spent much of his youth in various leftist organisations; his first reaction to the 1979 election of Thatcher was to finally join the Labour Party, a move he laughingly says surprised even him. He’s still a member now – but his most successful strategies of resistance, he says, were outside of parliamentary politics.

“I can only speak for myself, but I personally saw unprecedented levels of organising during those years,” he says. “People who had never been involved before, who would never have considered themselves to be ‘political’ in the strict sense of the word… people came together and fought together.” Michael was involved in larger struggles – the anti-apartheid movement, for one. But he was a local activist, too, spending much of his time outside of work in tenant groups, which helped those living in social housing get their voices heard.

There were varying levels of success, of course. “Sometimes we got what we were asking for, sometimes we didn’t,” he says. There were always higher forces, working at a structural level, that sought to diminish or crush what they were trying to do. “There’s no denying that some of the gains we made were small,” he says – there was often nothing they could do to combat the worst excesses of the Tory government.

But in this (often thankless) work he found something else valuable. “The sense that we were fighting – that we were a community, a solid mass of people working together – was probably what got me through the ’80s in all honesty,” he says.

Julie, also employed in the public sector as a teacher, describes a similar experience. She points to the mass protests that took place throughout the ’80s: “if there was a demonstration, we went to it, and we brought all the energy and anger we could muster. We were furious.”

Her activism, largely with women’s groups, also brought her belonging. “I would have preferred to not have done any of it, in a way,” she says. “Obviously I would rather that we didn’t have to fight tooth and nail for what should have been a given – access to services, for our rights. In an ideal world, there’d have been no need for us because these things would have been available.”

As it was, though, her work in women’s groups changed her life. “It made me realise I was more than just an individual struggling through the world on my own – I realised I had allies who I was willing to stand up for and who were willing to stand up to me. That’s given me a confidence throughout the rest of my life I don’t think I’d have had otherwise.”

We can’t lionise the lessons we learn through suffering: as Julie says, it would be better if we didn’t have to learn them at all. And none of this is to say that we’re not facing unique challenges at this moment in time: the looming climate crisis is far more pressing than it was in the ’80s, for one, and social media has changed politics beyond recognition. We’re faced both with different battles and a different field in which to fight them; replicating the strategies of the 1980s may not be as straightforward as we might hope.

But the basic principles are there, as they ever were. “Any young people struggling with the election result: my advice is to just get involved,” Julie says. “Find the issues and people you care about, fight for them and don’t stop fighting.”

“Solidarity,” she concludes. “Working together. Looking after each other. They’re the most precious things you can have.”

Linkedin
RELATED ARTICLES
OTHER ARTICLES
Ahead of the release of their first collaborative album, the producer and rapper talk psychedelics and the state of UK hip hop.
For over a decade, gamblers have won big by employing people to place live bets from the court. But does this dubious method still work?
Thousands attended the annual event this year to wheelie through the city and call for ‘knives down, bikes up’.
The two-day long event returned to London this year, showcasing a spectacular parade, steel bands and Caribbean food.
Financial turmoil is pushing people who work in the sex industry into more dangerous and desperate situations as a means of survival.
Following the announcement of an 80% hike in the energy price cap from 1st October, crowds gathered outside the offices of energy regulator Ofgem to protest and declare their intention to undertake a payment strike.