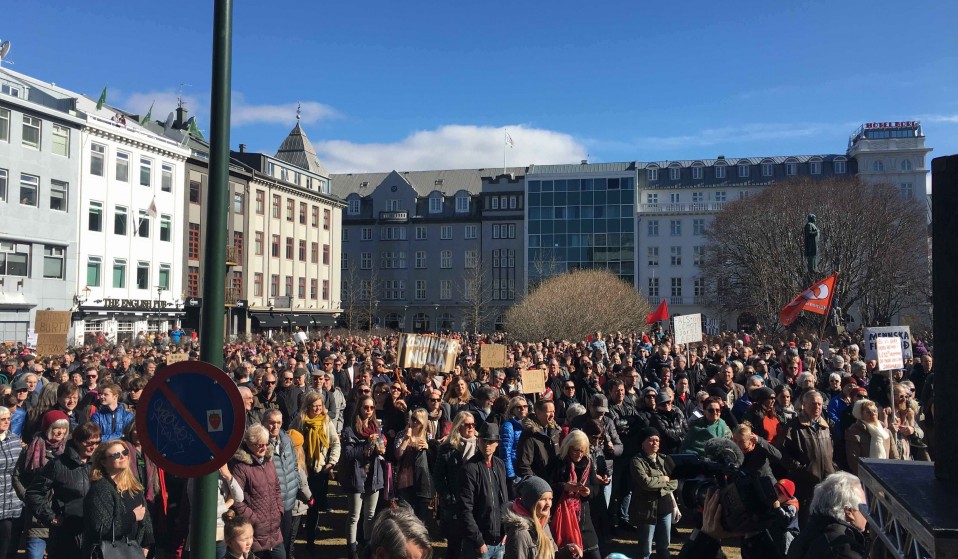 The political uprisings in Iceland will continue until the entire government resigns, according to the political activist group Jæja. Huck investigates how widespread the mistrust between government and citizen in Iceland really is.

The Panama Papers scandal that forced Iceland’s Prime Minister David Gunnlaugsson to step down has resulted in thousands of citizens to call for a general election. The protests have recorded numbers of up to 10,000 people in the capital, Reykjavik, a staggering number given the country’s population is only 330,000.

Since a vote of no confidence in the Progressive Party led government was rejected in parliament on Friday, members of the political activist group Jæja want the entire government resign.

Jæja, who have organised the recent protests, started speaking out against the government in 2014. The group aims to show solidarity to anyone that has suffered because of the actions of the government. “We came together because we believe in community… We believe in symbiosis, not selfishness. We believe in each other”, reads their bio.

“When the Panama Papers were released, we couldn’t stand by and do nothing,” says Andri Sigurosson, an Icelandic business manager who helped organise the recent protests. “The protests were easy to organise, we have over 10,000 followers on Facebook, but I don’t think anyone expected this many people to show up.”

In 2014 Jæja held their first protest against the government, after the Interior Minister’s assistant had leaked the details of an asylum seeker to the press.

“There has been serious distrust of this government since the beginning; if you look at the polls they only have around 25 per cent trust, and that is their core support. The current Prime Minister [Sigurdur Ingi Jóhannsson] is the least trusted man in government.”

Despite this decline in the polls, former PM Gunnlaugsson has made some progress whilst in power. Inequality and poverty levels declined under his rule, and he tightened the regulations on the banks that crashed the market. 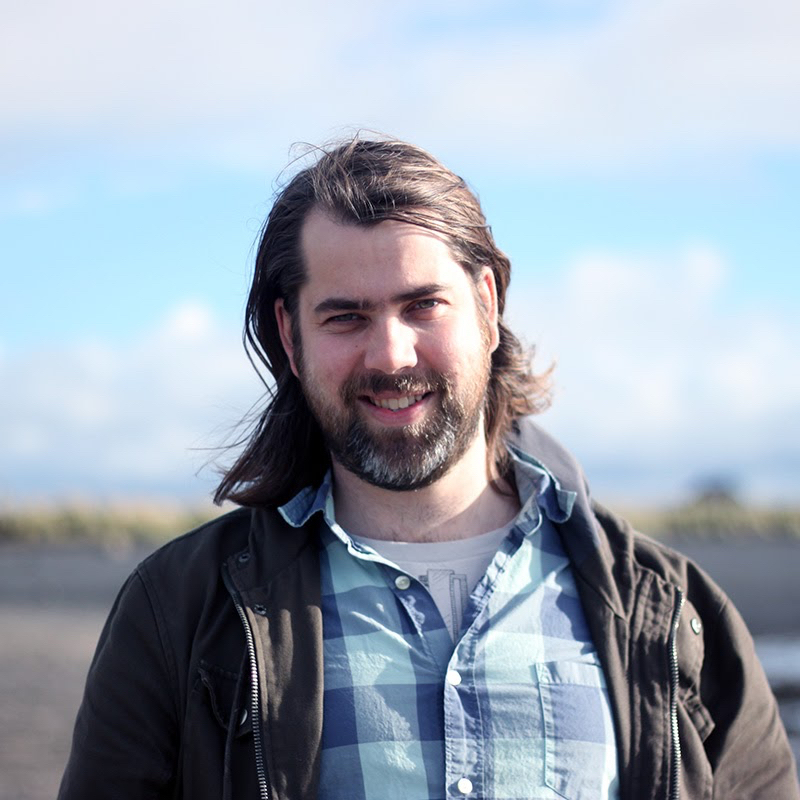 Speaking on the change of leadership, Sigurosson is dismissive: “These changes are not enough. The whole government should resign and I feel like the people are ready for this.”

When discussing whether a general election would help Jæja achieve their goals of government resignation, Sigurosson says, “The worst thing that could come from a general election is that the corrupt people will stay in power and keep lying and stealing.”

In the midst of the scandal plaguing the Progressive Party, the Pirate Party has seen their ratings surge.

The group was originally established to defend Internet activism in 2012, and by 2013 they had won three seats in parliament. They immediately got to work, and tried to push through a bill to grant CIA whistle-blower Edward Snowden Icelandic nationality. Now the party boasts over 40 per cent in the opinion polls.

They did however come under scrutiny on the world stage for not having a clear economic policy, or a recognised leader, but this doesn’t seem to affect their core supporters. “It’s not something I would worry about, they are working on it,” says Sigurosson. “The people who we have elected before don’t make their own economic policies anyway, everything is created by specialists and advisors. It’s better to vote for someone with fresh ideas then the same right wing lies.”

It’s a sentiment shared across the globe.

Sigurosson explains that the Pirate Party have gained so much trust because of their transparency: “Everything is really open and people can easily get involved. They are a fantastic, trustworthy party.”

Anti-establishment politics is a fresh face in Europe and America, noted in the rise in popularity of Bernie Sanders, Podemos and Jeremy Corbyn. However, these groups have clear, set out policies and direction. What might happen to the Pirate Party, which at this stage has not made policy clear, is yet to be seen – but campaigners in Iceland want wholesale change, and they want it now.

Linkedin
RELATED ARTICLES
OTHER ARTICLES
Sean Maung’s photos are a love letter to the Black and brown communities that make up New York.
Photographer David Corio’s archive offers a glimpse inside a revolutionary era of music and nightlife.
With skyrocketing rents, packed out viewings, bidding wars and more, renting in London has never been harder.
As the Scottish government announces a rent freeze, an activist with Living Rent who fought and won shares how they did it, and what must come next.
Birdy Chu reflects on documenting the historic moment in which the territory was formally passed back from the UK to China.
In his 2008 series, the photographer pictured himself as Angela Davis, Martin Luther King Jr., Malcolm X, and other prominent figures.