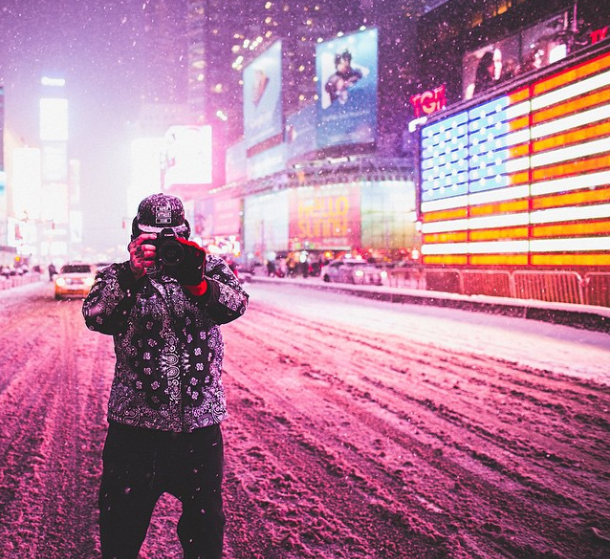 Winter storm Juno ploughed into the East Coast of the US last night shutting down shops, transport, thousands of flights and forcing people off the streets in what meteorologists were warning could be a record-breaking blizzard.

But things didn’t quite get as crazy as the experts had predicted and as New York wakes up this morning there is only a reported 6.3 inches of snowfall, compared to the 30 inches being talked about in the press.

Here are some of our favourite Instagram pictures from the snow storm to put things into context. 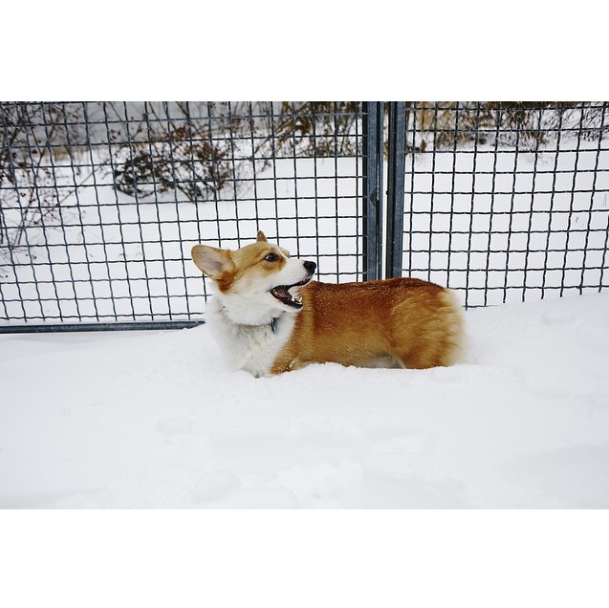 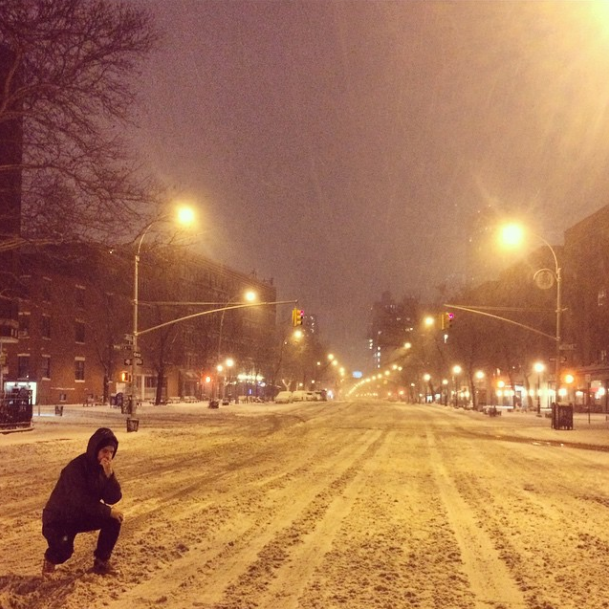 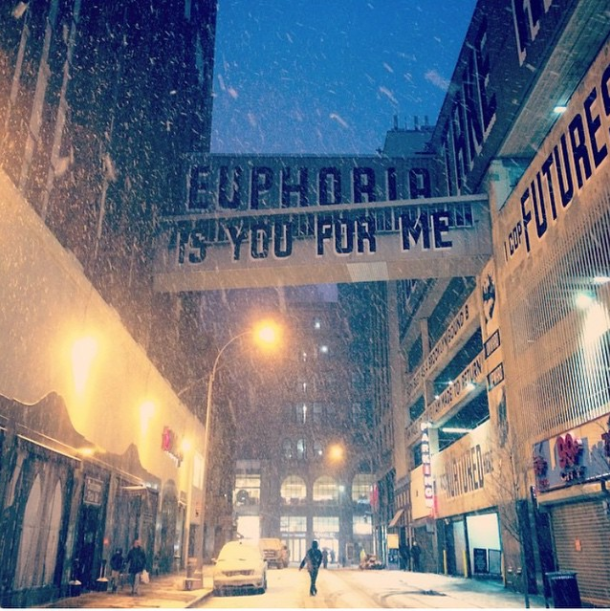 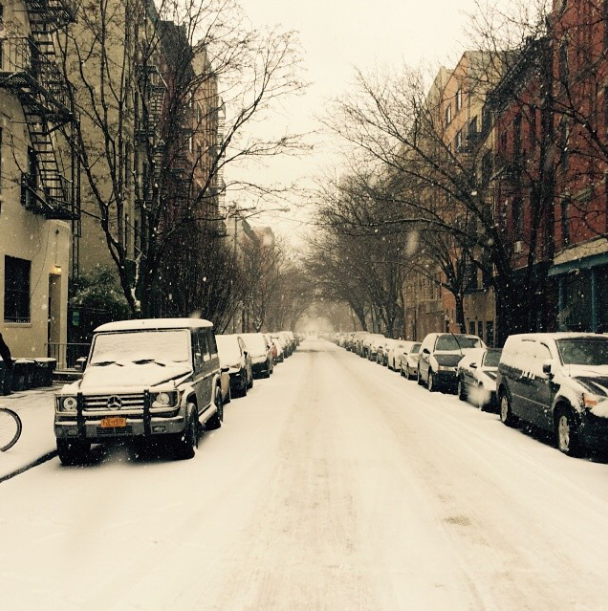 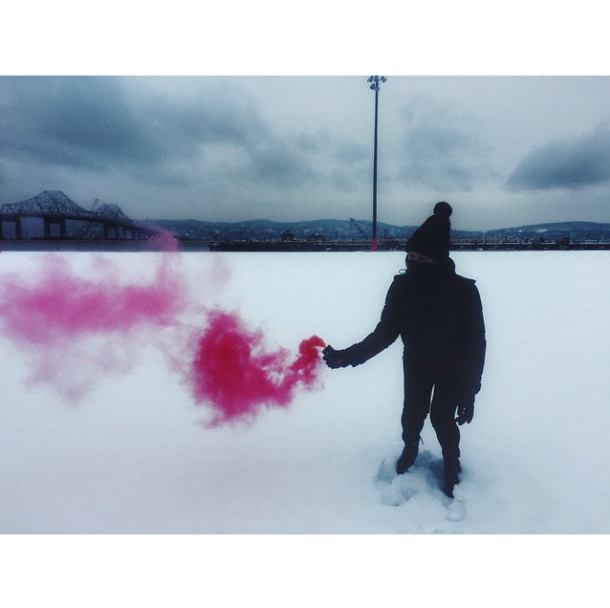 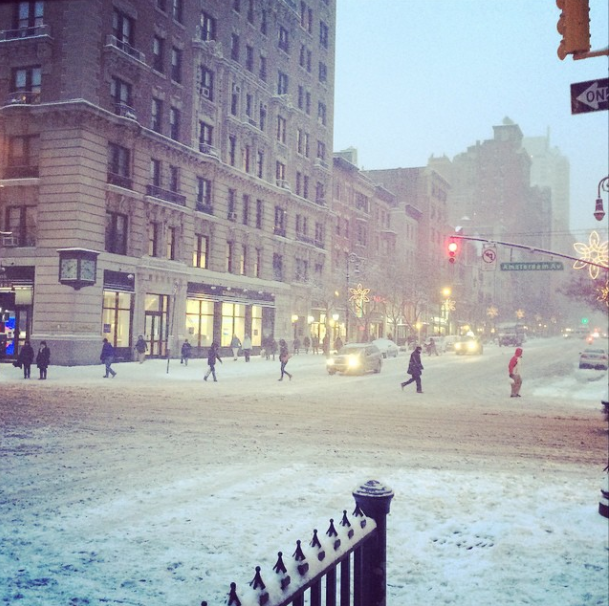 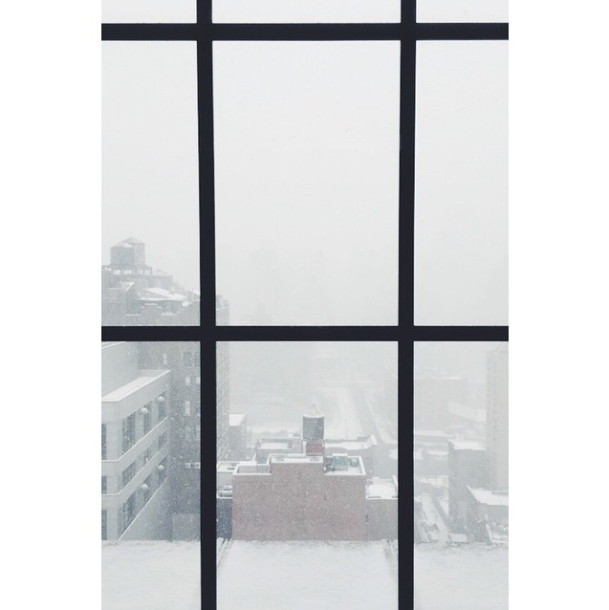 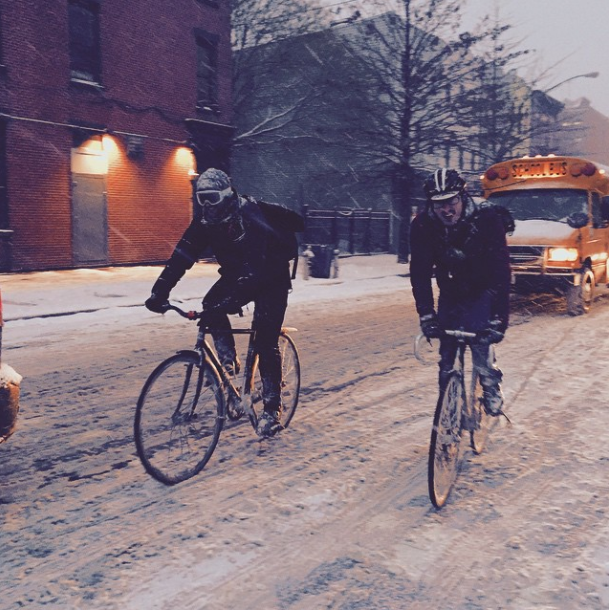 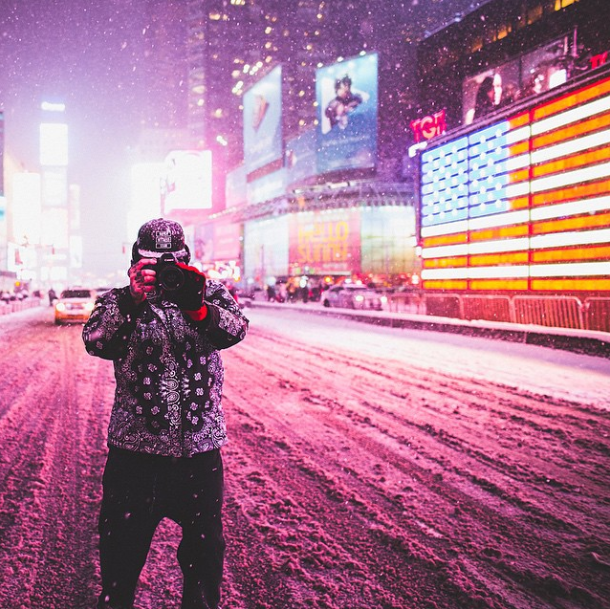 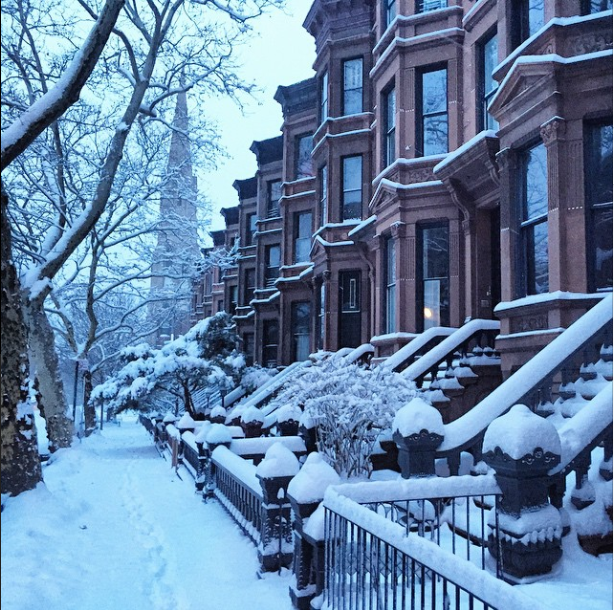 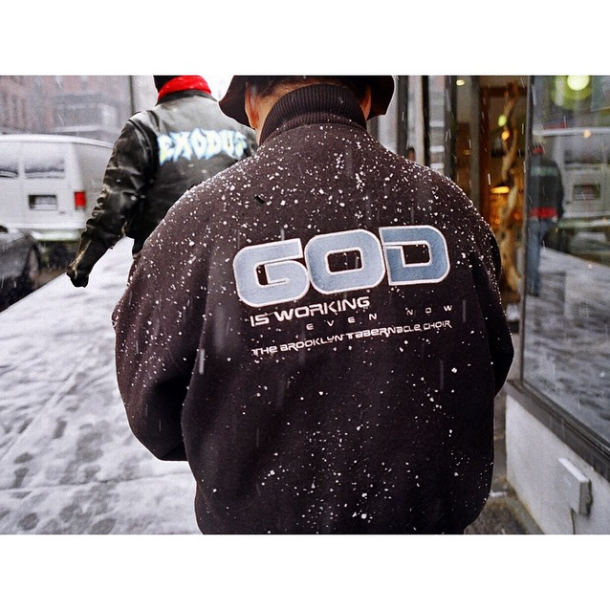 Linkedin
RELATED ARTICLES
OTHER ARTICLES
Great outdoor short films from the peaks of the Himalayas to the jungles of the Amazon.
From tree houses in British Columbia and fishing in Alaska to frozen trees in Siberia and cliff edges in Yosemite, we collate some of the best adventure instagrammers for your wanderlust pleasure.
Big mountain snowboarding is thriving. But will the next generation venture into the backcountry and away from the park?