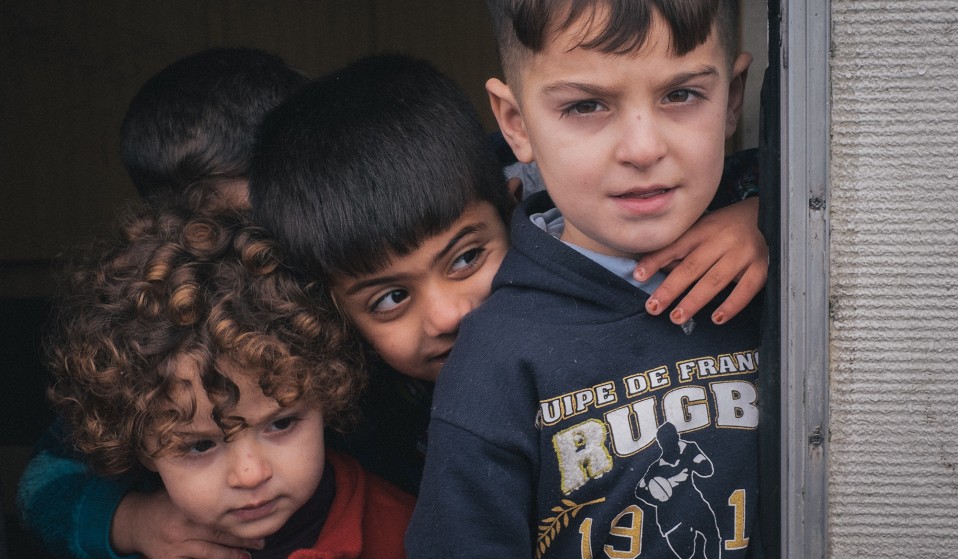 For refugees arriving in Europe, life remains to be tough. Dangerous journeys end in prejudice and poverty, as European governments continue to turn their backs. Photographer James Rippingale headed to Calais 'Jungle' to capture the faces of the children with their lives suspended, waiting for a new place to call home.

For refugees arriving in Europe, life remains to be tough. Dangerous journeys end in prejudice and poverty, as European governments continue to turn their backs. Photographer James Rippingale headed to Calais 'Jungle' to capture the faces of the children with their lives suspended, waiting for a new place to call home.

According to aid organisation Help Refugees, the ‘Jungle’ camp in Calais is currently home to 157 unaccompanied minors – some of them as young as ten. 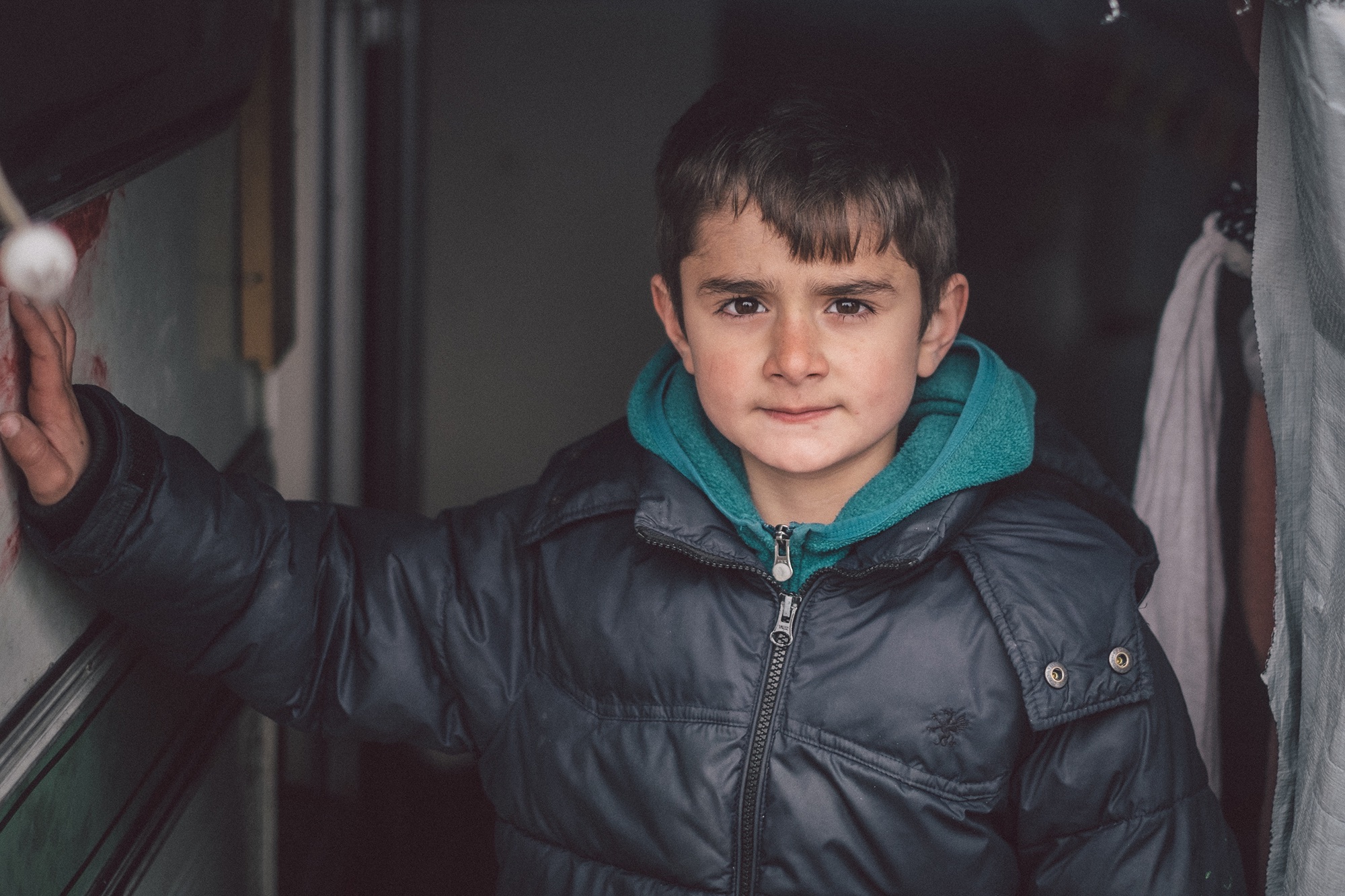 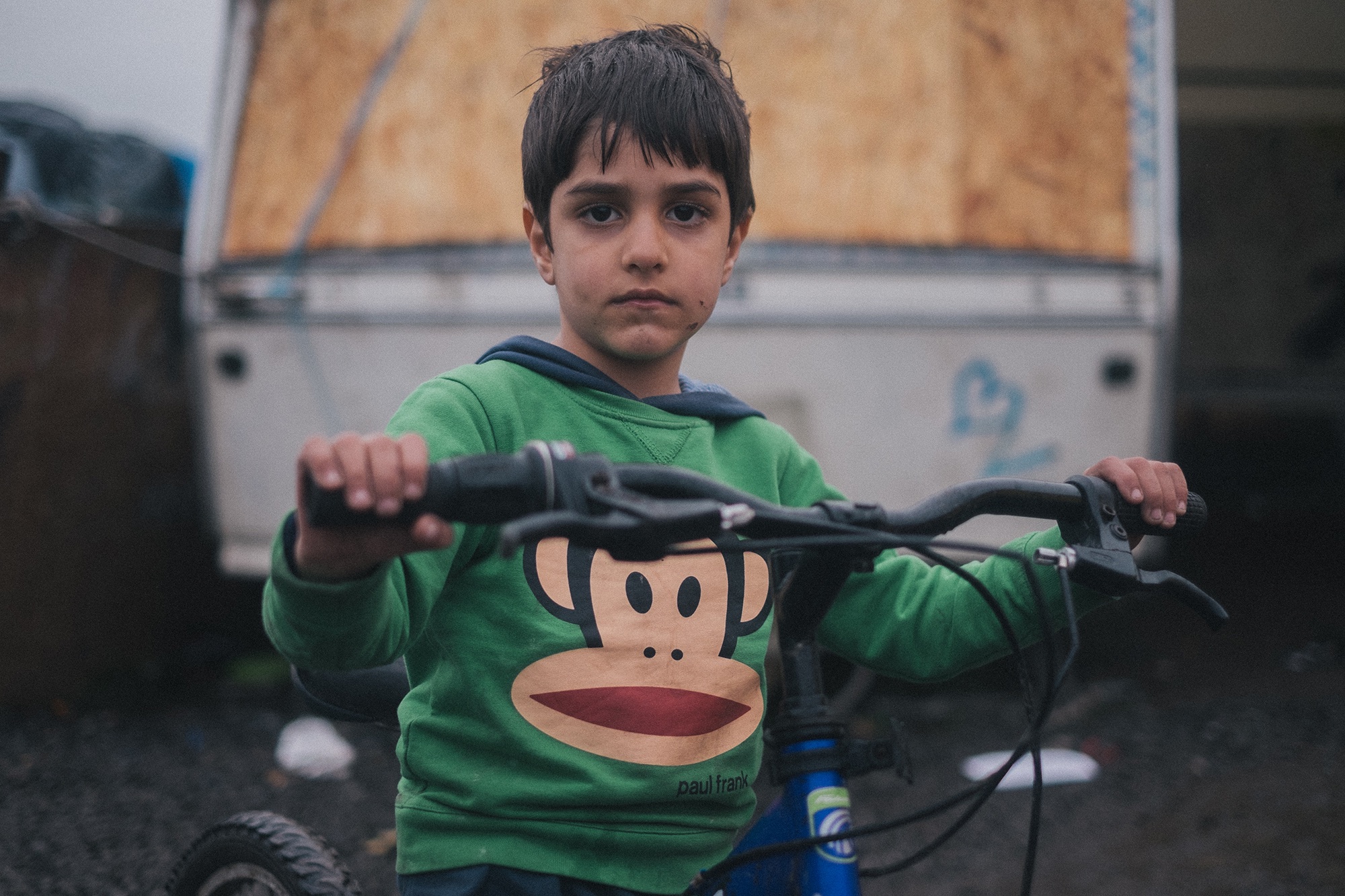 These children are alone and vulnerable, having left their homes on the other side of the world. Trying to navigate a new culture and country is hard enough for fully grown adults – different languages, different people, a society that all too often won’t open you with open arms. 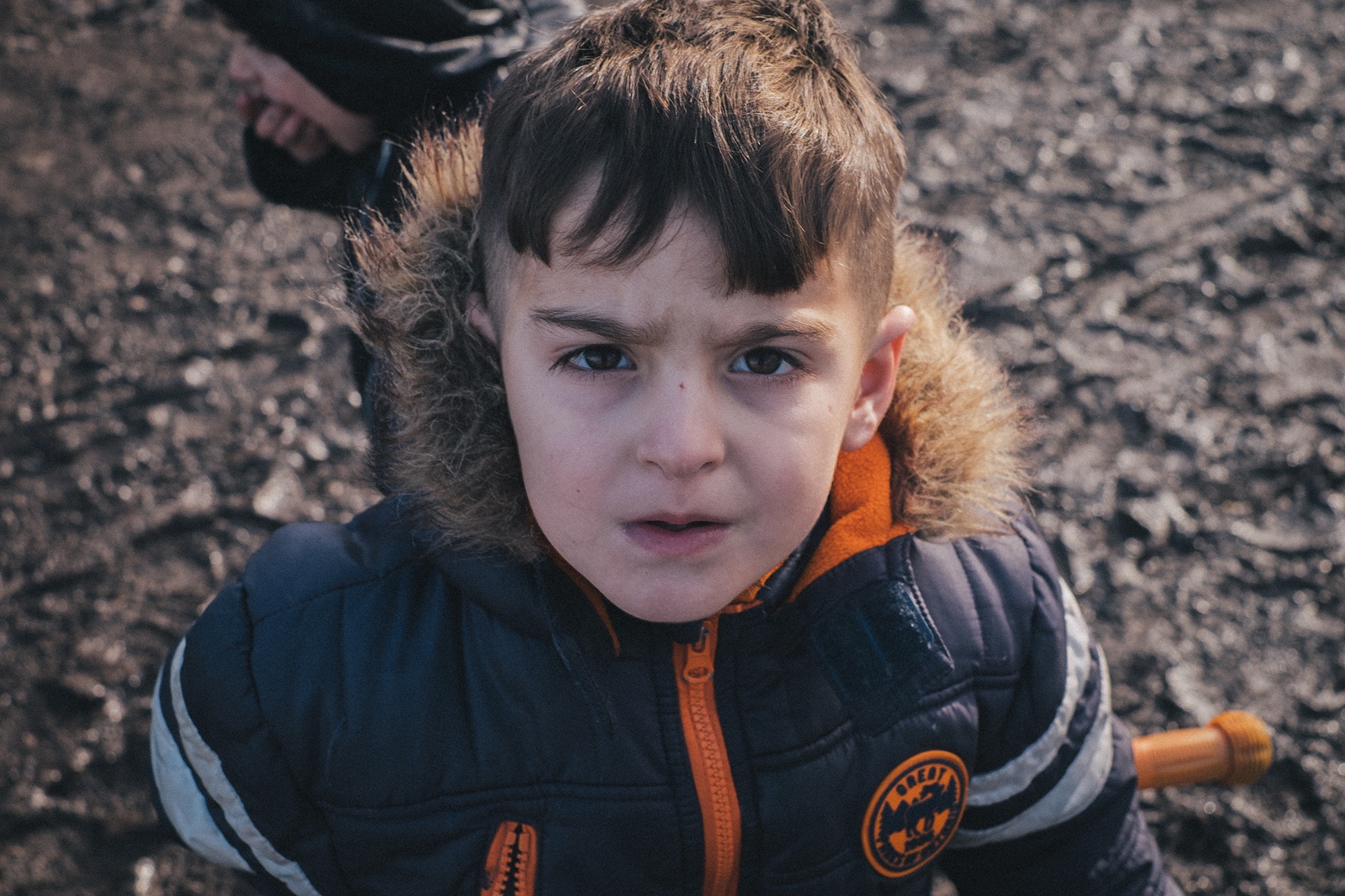 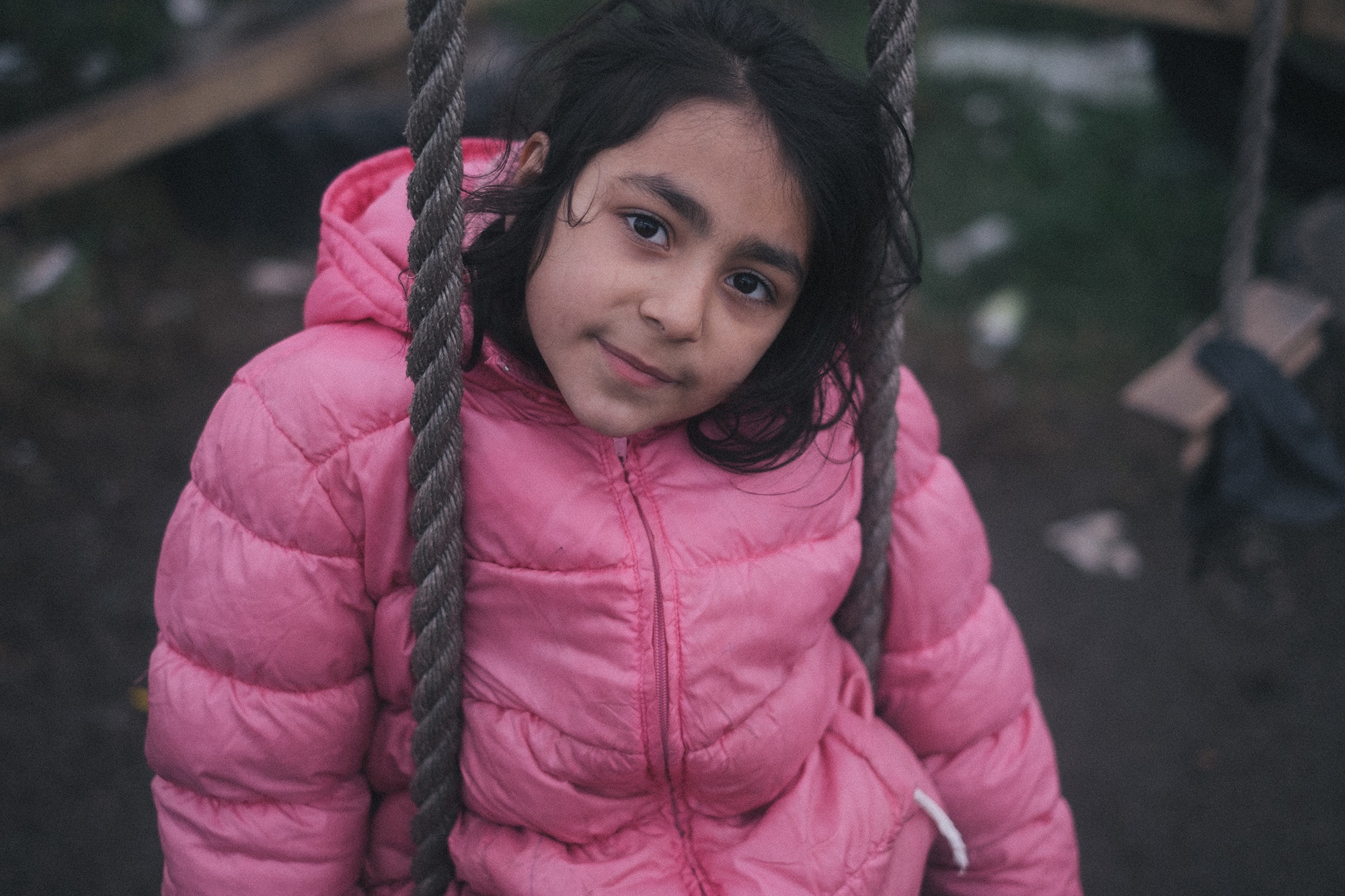 Now imagine doing this alone as an infant – it doesn’t bear thinking about. Except we must, because it’s happening.

After the French authorities ordered the demolition of the camp’s southern zone in March this year, thousands of refugees found themselves once again displaced, surrounded by violence and aggression. Ramshackle homes were grounded, but so too was the camp’s family area and women and children’s centre, all of which have now been relocated shoulder-to-shoulder inside the northern camp. 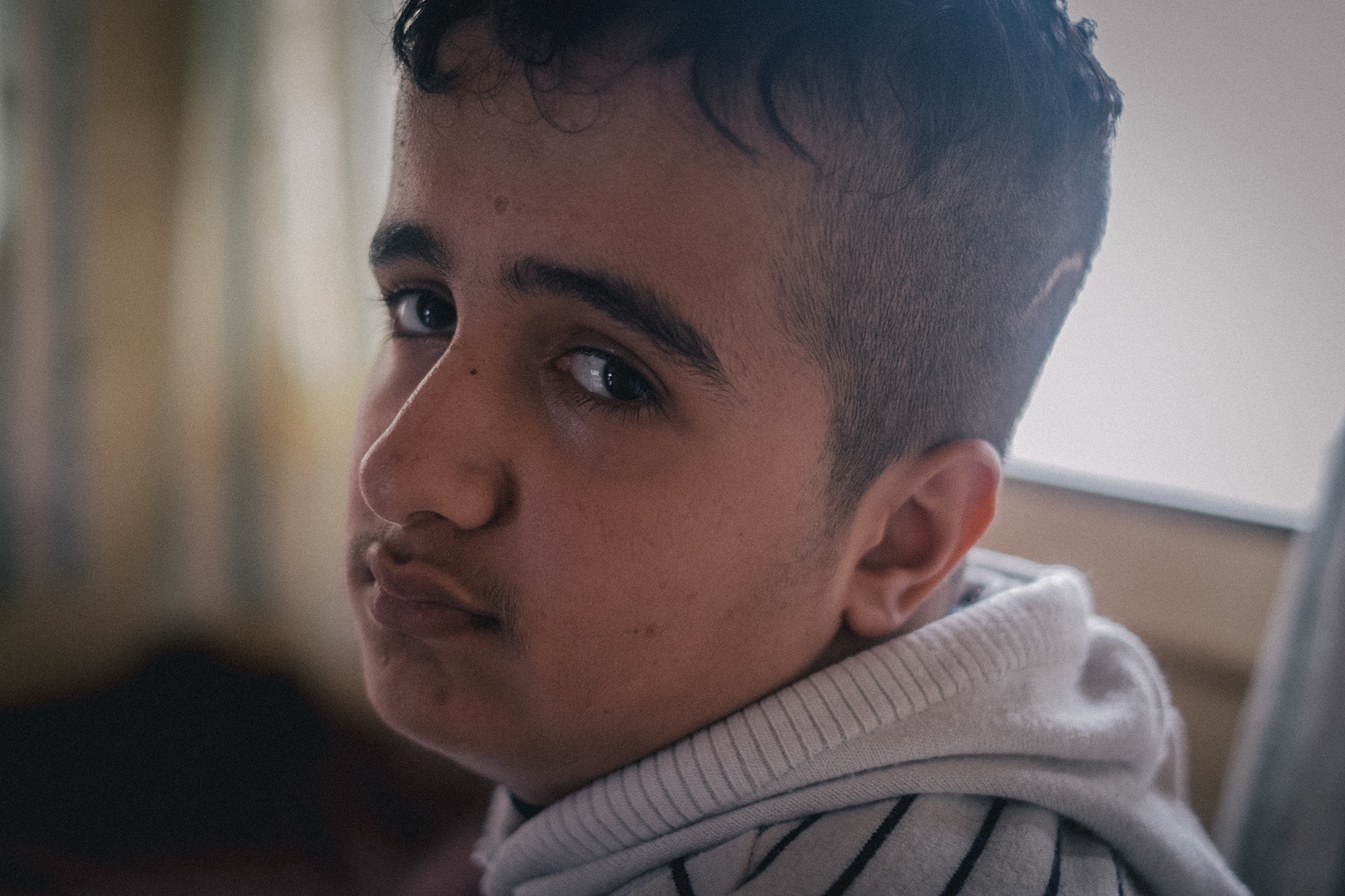 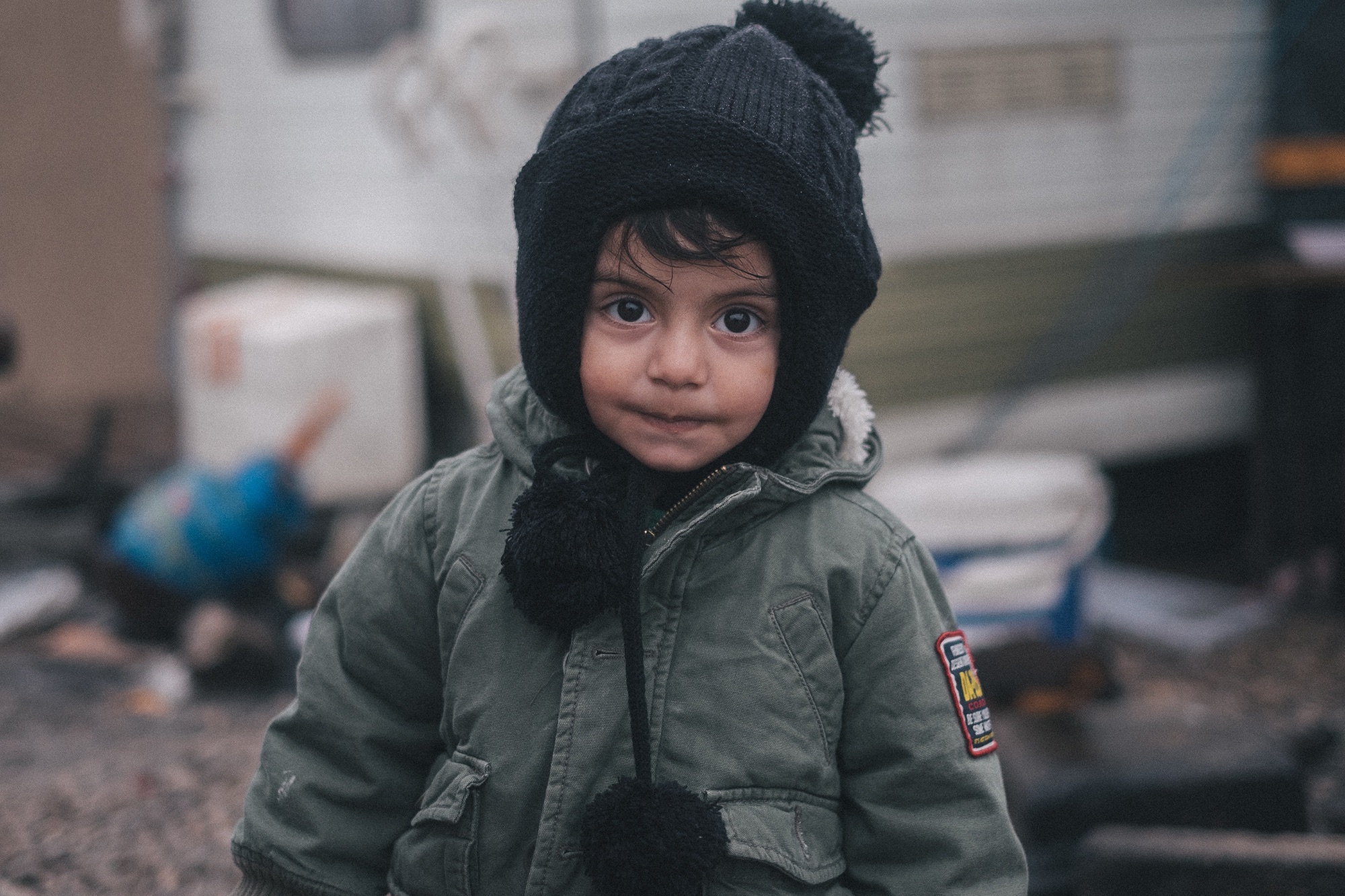 As well as the camp’s unaccompanied minors, the fate of the Jungle’s 228 remaining children remains as uncertain as ever. Despite their vulnerability and age, many are accompanied by a parent or guardian so fail to meet the government’s criteria for aid, assistance or safe passage.

“These kids have only ever known war”, says Alison Moriarty, a volunteer at The Jungle’s Women and Children’s Centre. This had once been a makeshift drop-in facility distributing food and clothing, but since that was demolished they now operate from a double-decker bus. 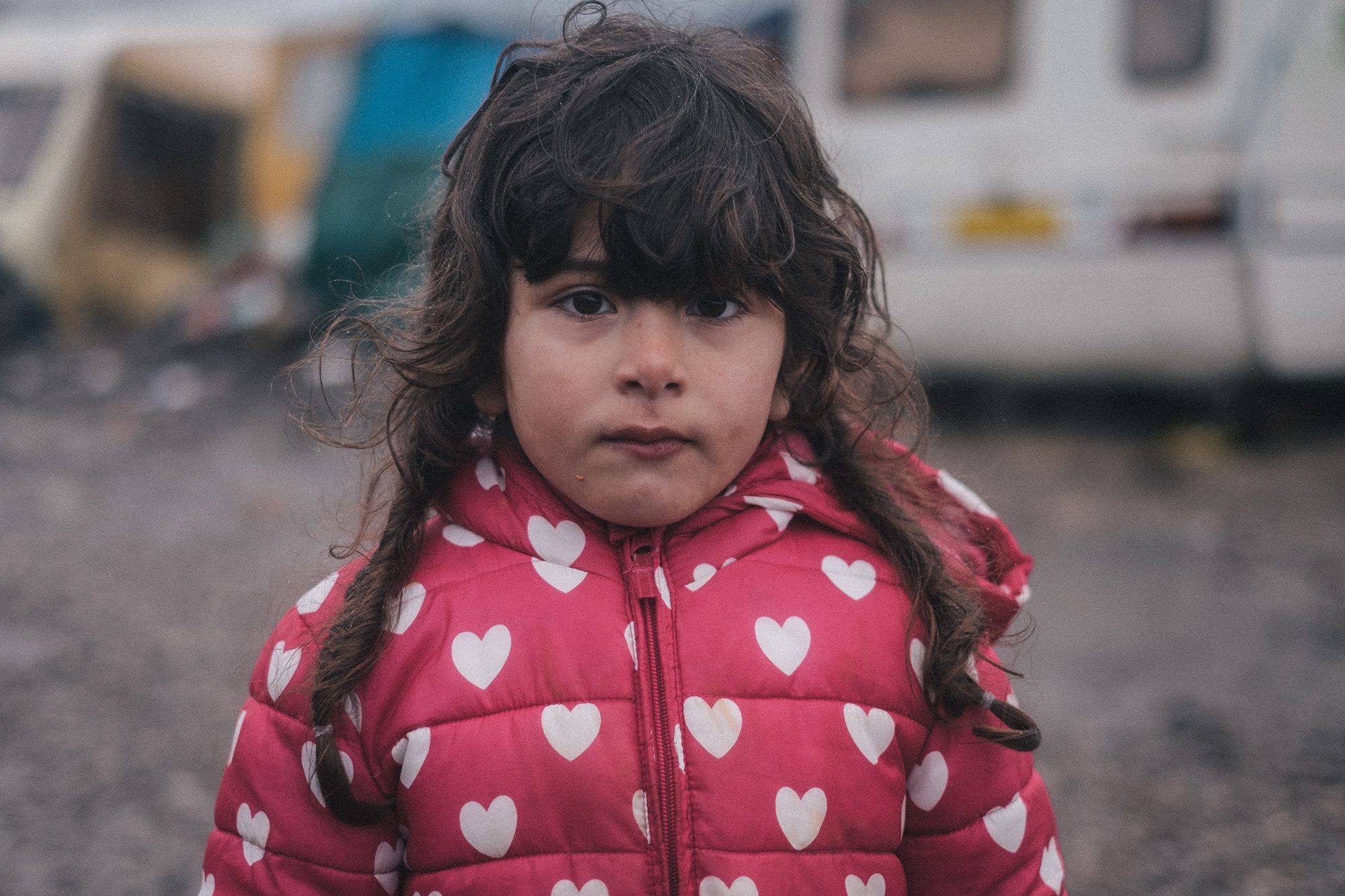 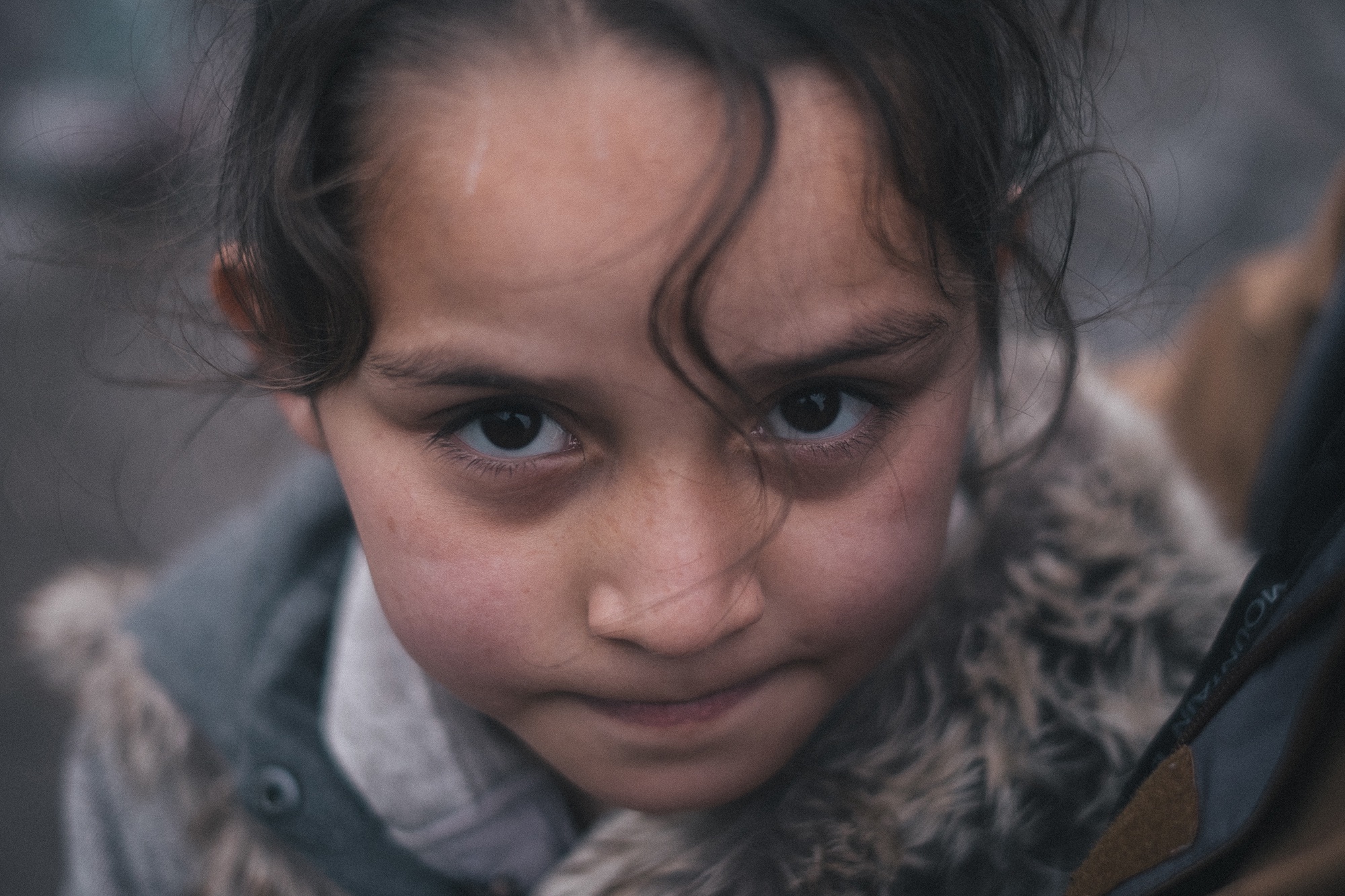 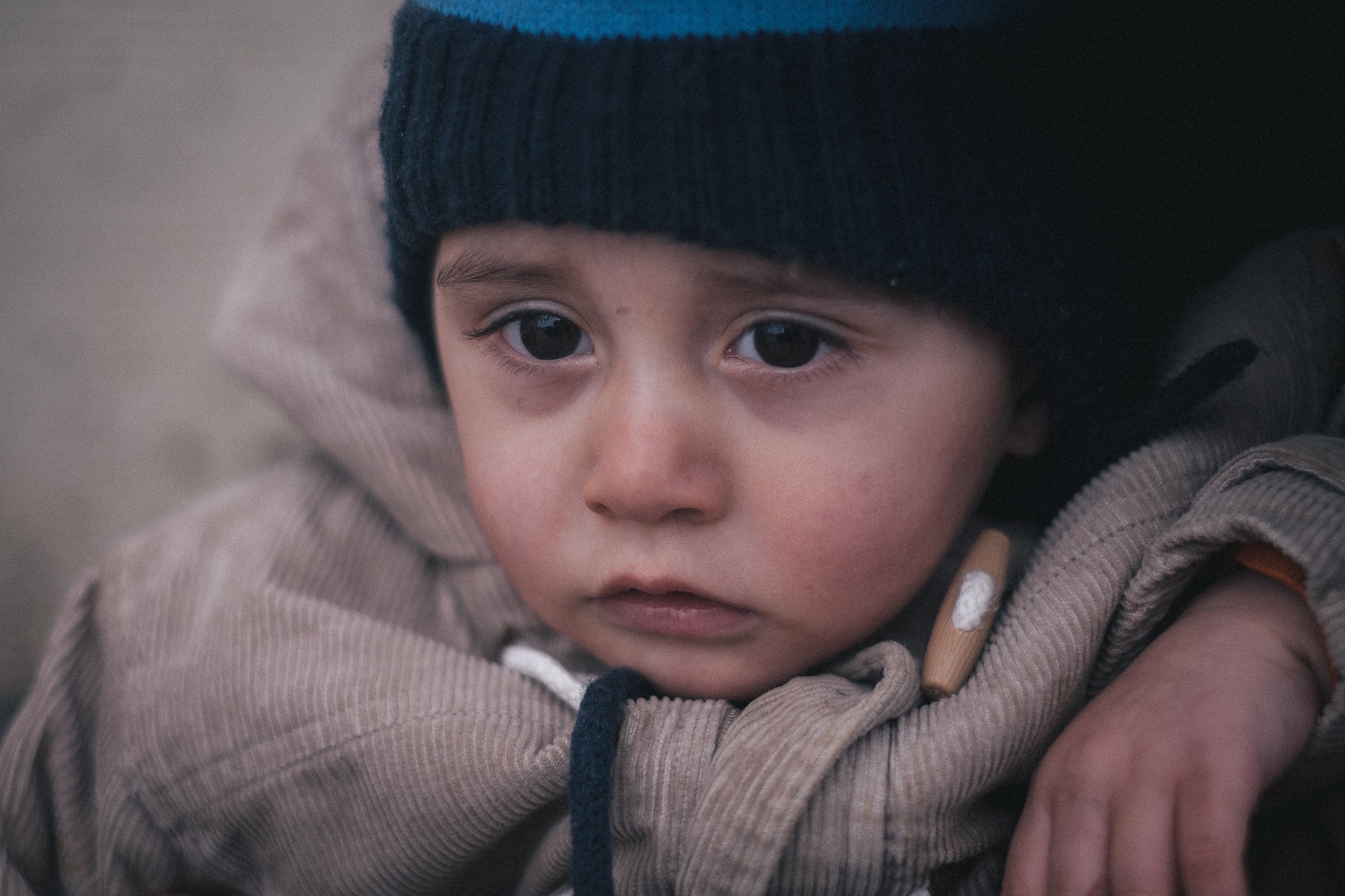 Photo-journalist James Rippingale visited the camps over a period of weeks in Calais, getting to know the children who live there.

I’ve worked between Calais and England for around 18 months, usually staying on site with volunteer friends. Though I only stayed for a week this time, it helped me strengthen my relationship with my subjects who I’d known from previous trips”, James says. 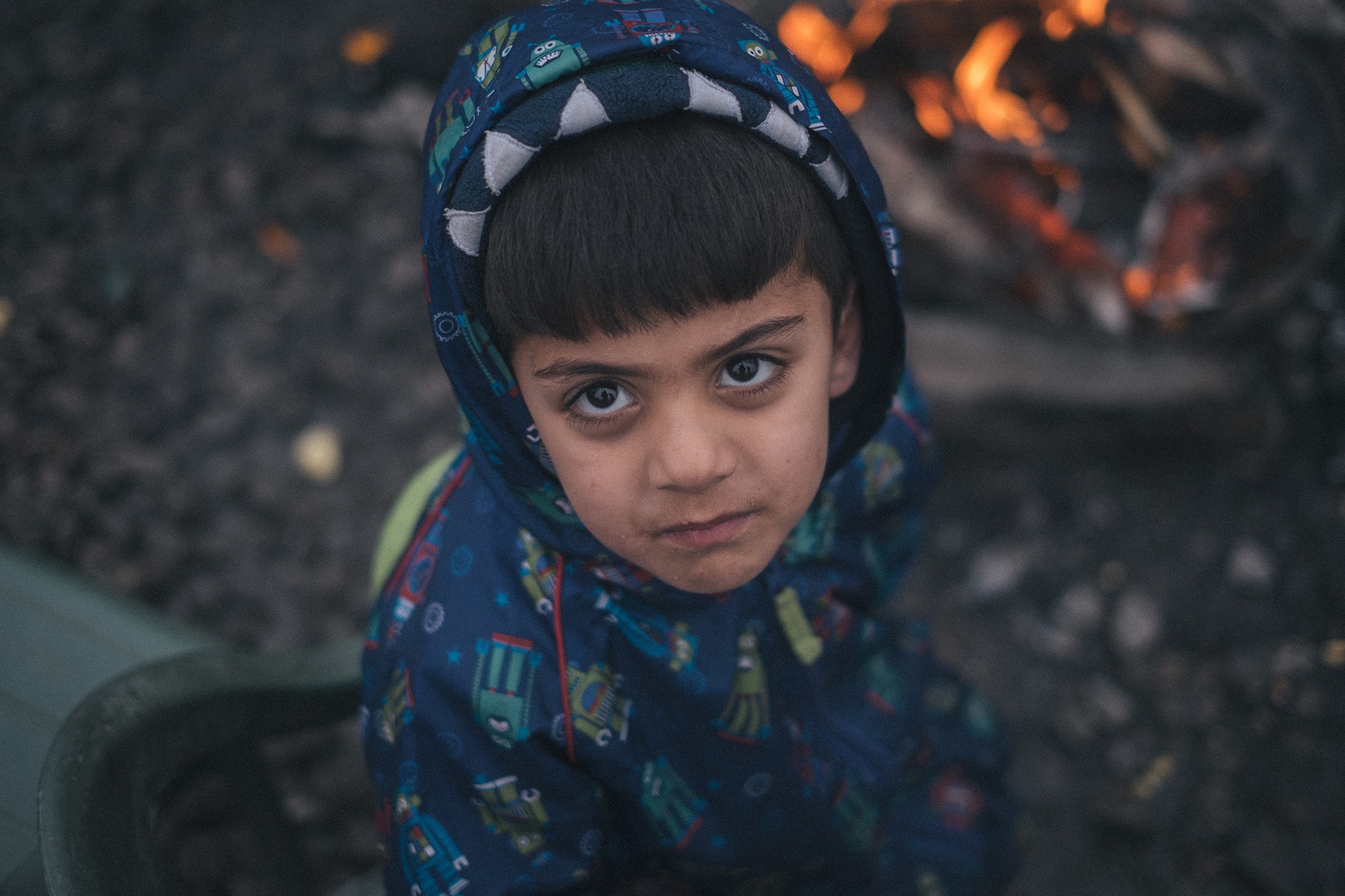 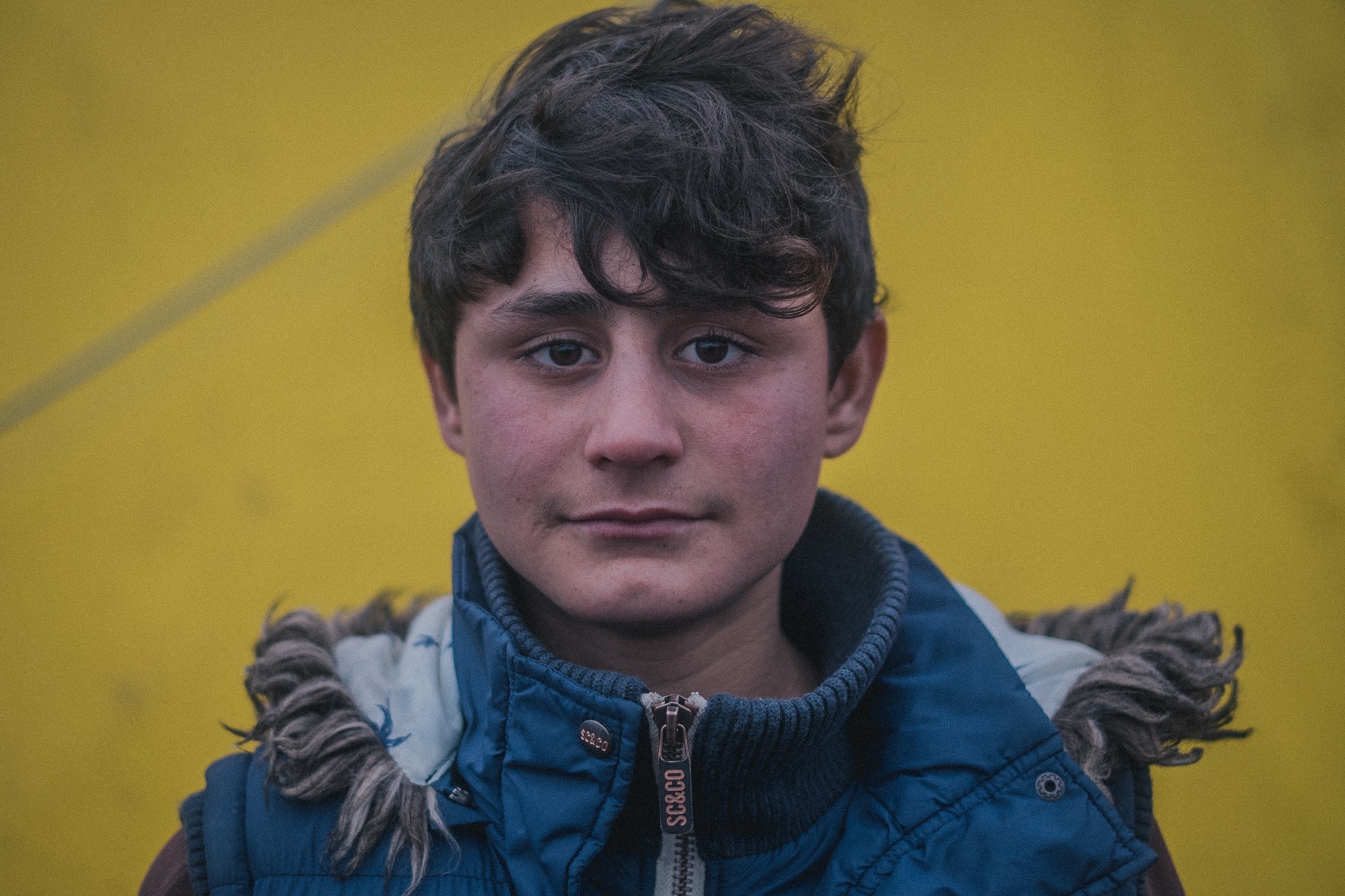 “These children are the faces of the crisis, the most vulnerable and the most let down. They are the eyes which European governments should be looking into when they decide to build wire fences instead of implementing constructive policies and carrying out their ‘humanitarian interventions’ with tear gas and batons.”

“These are just small children, trapped in an alternate and ever-crumbling reality a few miles from the British coastline, desiring nothing more than the magic of an ordinary afternoon.”

Names have been changed at the request of the Calais Jungle’s Women and Children’s Centre.

Linkedin
RELATED ARTICLES
OTHER ARTICLES
The government’s brutal crackdown on NGOs has left victims of rape without anywhere to seek help. And now, as the country plays a key role is Russia’s war, things are only getting worse.
Last week, Tower Hamlets council removed its nudity-restricting licensing conditions in a huge win for London’s kink community.
Yesterday, rail workers came together to protest poor pay, working conditions and job cuts in their latest round of strikes.
From the chip shops, to the bingo parlors and burlesque dancers, photographer Mike Coles remembers capturing scenes of holidaymakers by the English coast.
After rewriting the indie rulebook with her devastating songs about romantic longing, the singer-songwriter is now imagining a future in which the artist is no longer a product.
A sharp increase in officers armed with the electrical weapon is resulting in serious injuries and deaths.